The airline which made its grand entry into Entebbe-Kampala on April 23 was officially received by the Uganda’s President Yoweri Museveni . The CRJ900 Bombardier then left the shores of Uganda and its next stop was the Execujet hangar where the welcome reception of AviaDev was scheduled to take place.

The Managing Director of Aviadev AFRICA, Jon Howell earlier in the day had indicated of a surprise guest to welcome delegates to the mother city.

Officials of Bombardier used the occasion to brief the gathering about the aircraft, its operations and offered people the opportunity to view and feel Uganda’s flag carrier.

The networking reception officially welcomes delegates to the 2-day event which has assembled some of the best Brains and players in the aviation sector.

The ongoing Aviation Development (AviaDev) conference, in Cape Town, South Africa is the premier dedicated aviation air service development event for Africa. It is focused on building air connectivity between African nations, and also connecting Africa to the World. We facilitate this process via pre-arrange meetings, interactive workshops, an exhibition and networking events.

It is bringing together regional airports, airlines, tourism authorities, governments and industry suppliers and it offers the attendees with the ability to pre-arrange meetings in professional surroundings, offering the best chance to make a real connection. 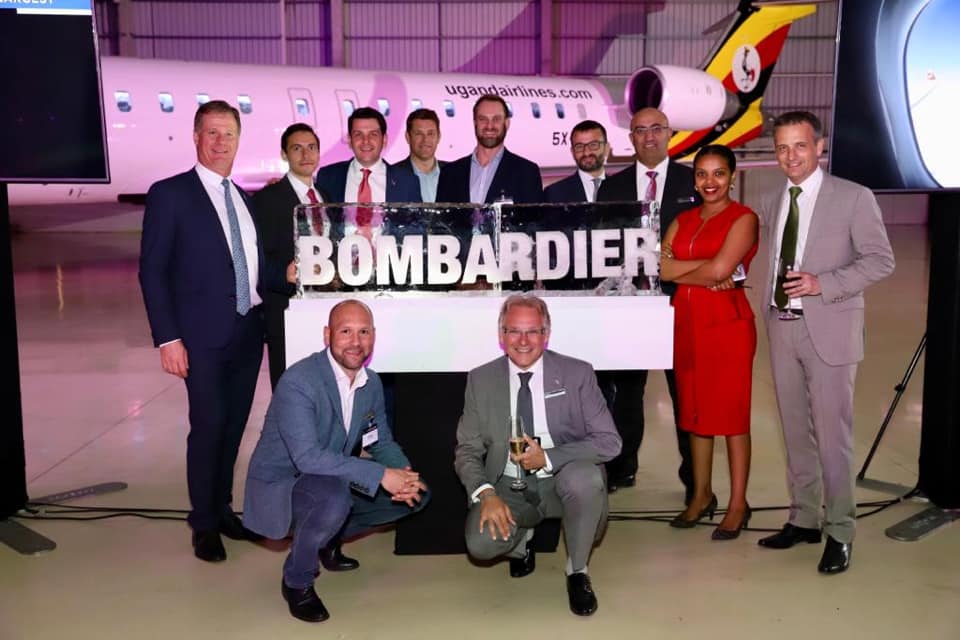 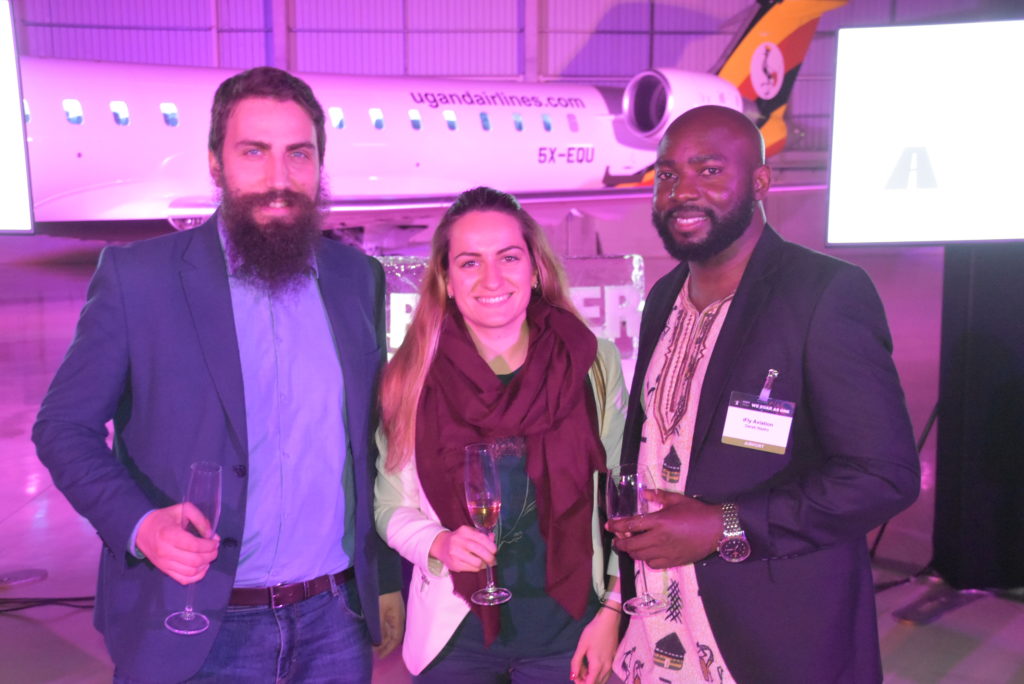 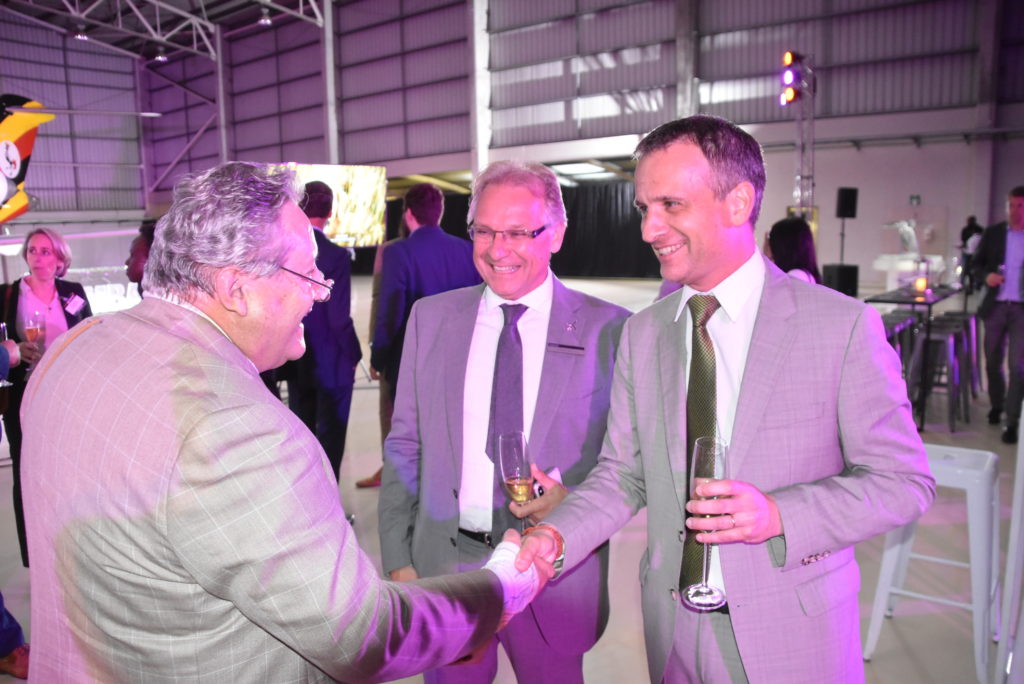 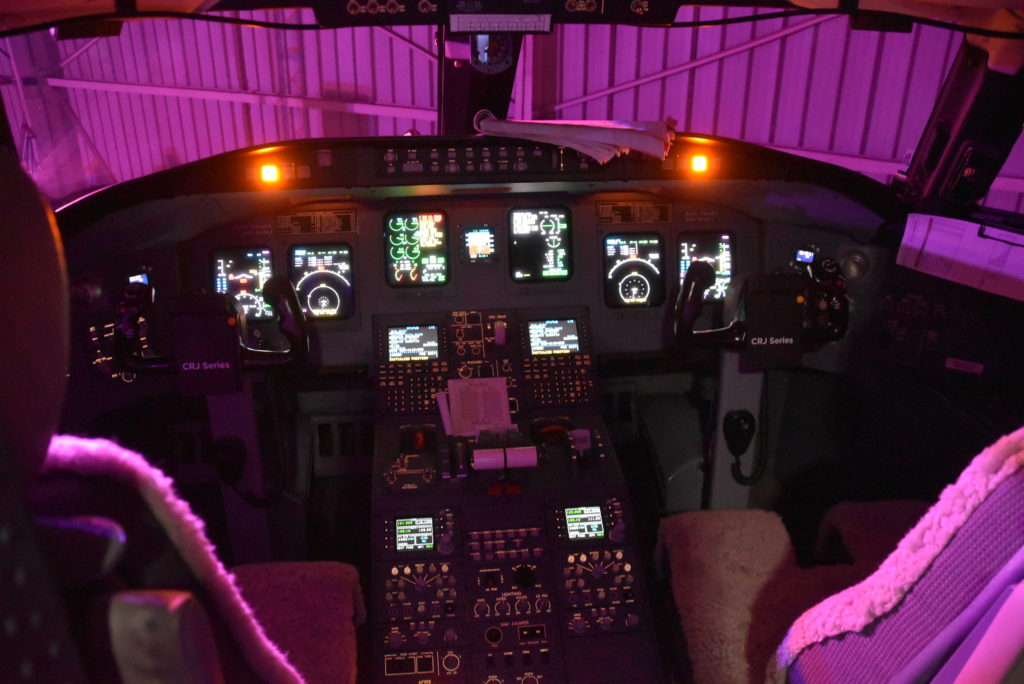 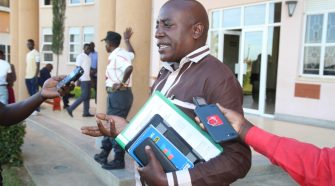