The new Directors of the Board of Uganda Investment Authority (UIA) have expressed satisfaction with the pace of development of key industrial and business parks in the country.

The directors, led by the Chair, Dr Emely Kugonza, say they are happy that significant achievements are being registered in development of the parks leading to industrialization and job creation.

Speaking at the end of a whistle-stop tour of the industrial parks, Dr Kugonza says their objective was to appreciate the developments in the industrial parks and understand the challenges and opportunities in order to find durable and sustainable solutions to them.

Dr Kugonza says they are impressed with developments of the parks but calls upon all stakeholders, particularly UIA and investors involved, to do all they can in order to make all planned industrial parks operational.

According to Mr. Galiwango, 16 of the Top 100 taxpayers in Uganda are already operational in Namanve, including Roofings. Over 23,000 people are employed in the park and this is expected to rise to hundreds of thousands when the park is fully operational.

Mr. Galiwango says at Namanve 99 investment projects are at various stages of development and they include mega projects by Mukwano, Picfare, Vision Group, Nob Hotel, Tirupati and Uganda Industrial Research Institute, amongst others.

Luzira industrial park is fully operational with 11 projects including Cipla-Quality Chemicals, Oryx Petroleum and Graphic Systems. The fully serviced park is attracting other industries in the immediate neighbourhood, and all are facilitated and serviced by UIA.

The Bweyogerere industrial estate hosts a number of investment projects including Uganda National Bureau of Standards headquarters and specialized laboratories, a hospital and Biyinzika Enterprises, amongst others.

At Jinja Industrial and Business Park, Kiira Motors Corporation, which was allocated 100 acres of land by UIA, has already started laying the foundation for the main assembling line as well as warehousing. Thousands

According to the chief executive, Eng. Paul Isaac Musaasizi, their priority will be manufacturing and assembling of trucks, buses and pickups because they are not only on demand but are usually purchased brand new.

Musaasizi says they are already engaging local universities and artisans in order to increase the uptake of local content in the industrial processes, adding that come 2021 the first vehicles will be on the market.

At Mbale industrial park, three projects, including a factory for light bulbs and another one for detergents, are already up and running, with nine others lined up. At full capacity, the industrial park will host nearly 50 factories.

The Soroti industrial park has one factory, the Soroti Fruit Factory, which currently produces mango and orange juice. Ever since the fruit factory started operations, interest in the park has increased and UIA has already received many applications for land.

The chief executive of Soroti Fruit Factory, Douglas Ndawula, says it is not true that they are not operational, revealing that they have enough fruit concentrates to run the factory till the next harvest season.

The UIA directors heard that some of the challenges in the industrial parks include supply of reliable power, supply of industrial water, waste management, land conflicts, provision of access roads and inability by some investors to develop land allocated to them within the stipulated time.

Byensi encourages investors, both domestic and foreign, to pick interest in industrial parks outside central Uganda, saying with improved infrastructure like roads and electricity upcountry industrial parks are equally viable. 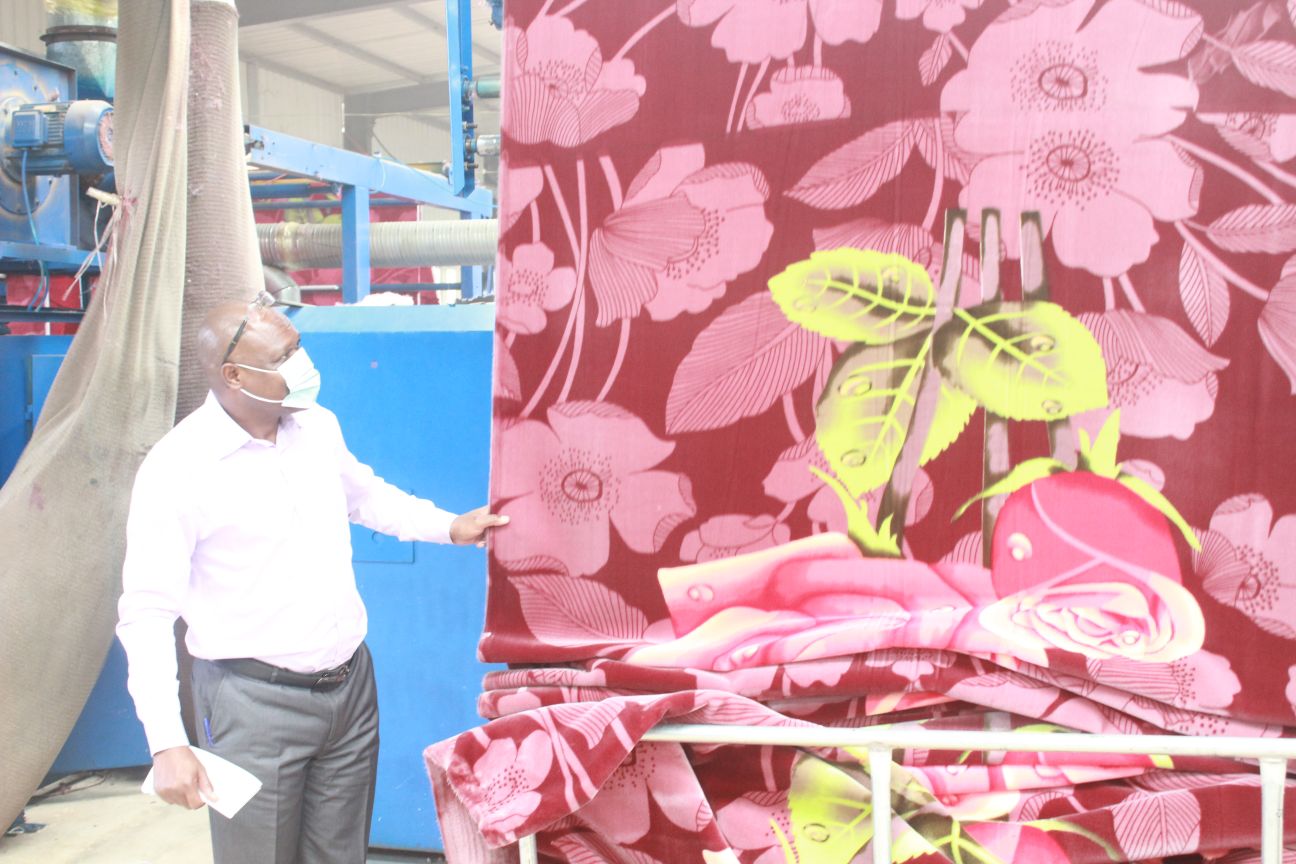 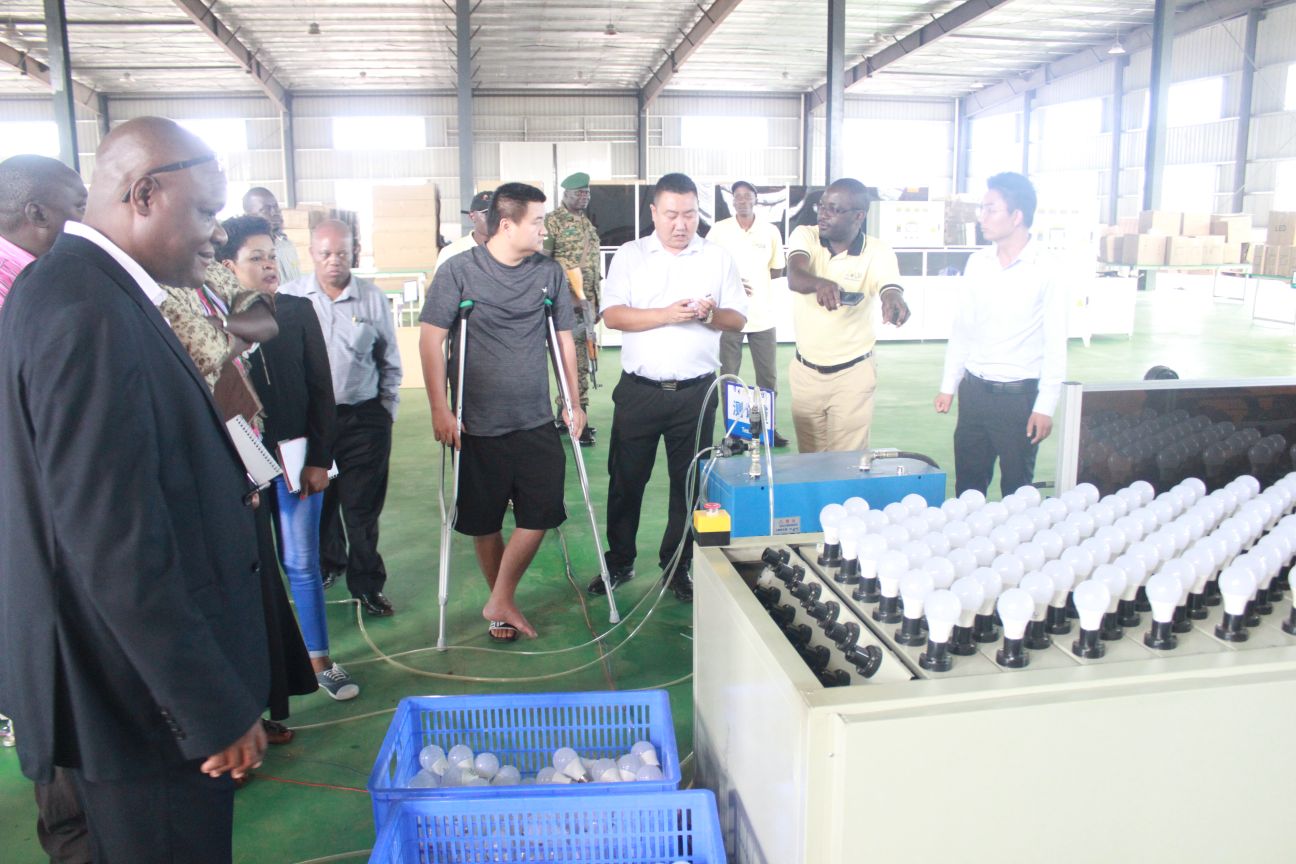 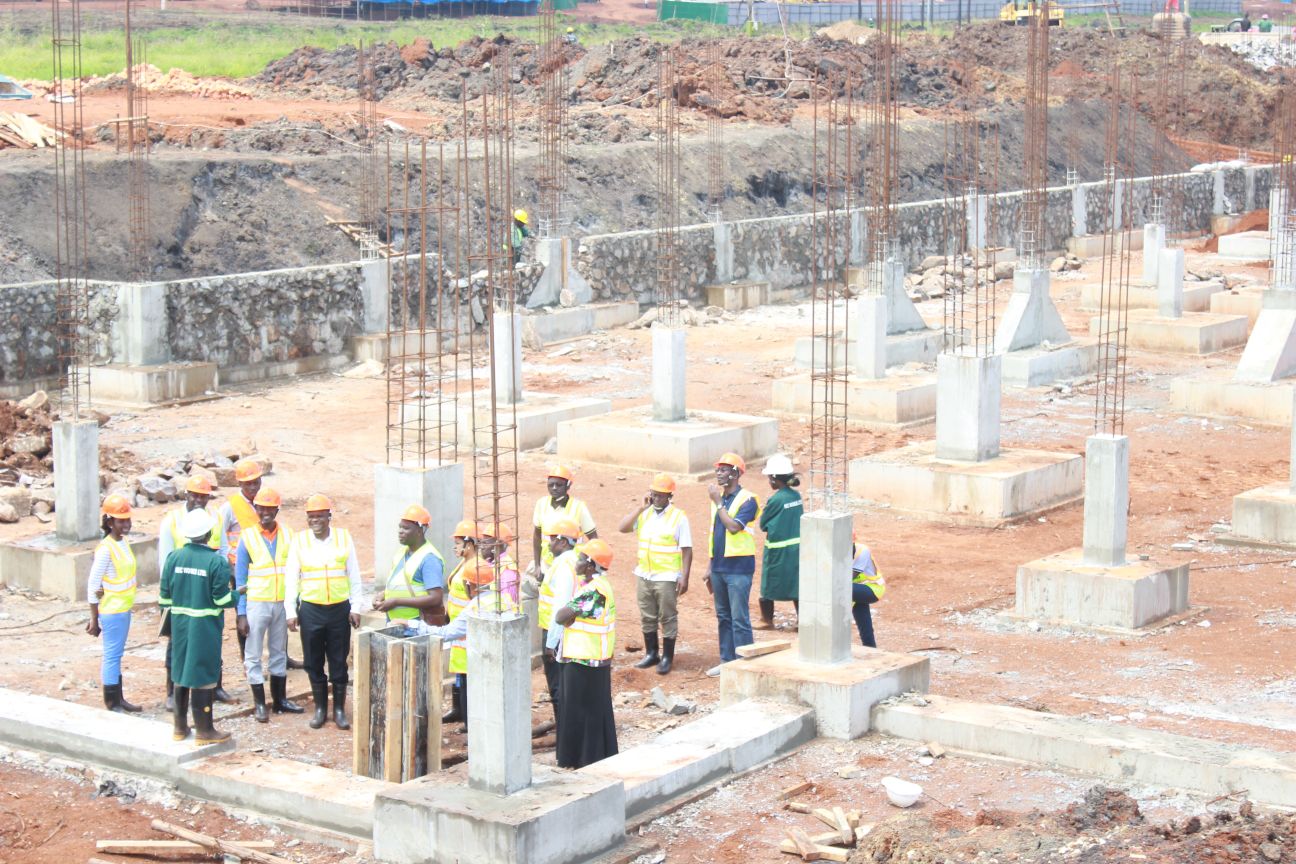