The newly elected leaders of the Uganda Local Government Association (ULGA) have Thursday been sworn in to officially take on the role.

Minister of Local Government, Tom Butime who presided over the swearing-in ceremony warned the ULGA executive against exaggerated expectations.

At a function held at the Ministry Headquarters in Kampala, the team of 21 members were commissioned into office. The Napak District Chairperson, Joseph Lomonyang is the new President of ULGA.

Minister Butime told the leaders that exaggerated expectations and promises to their subordinates is the first route to internal failure, conflicts and breakdown in management system.

“If you go and tell leaders that this financial year you will fight to have their salaries increased, that is an expectation which is exciting and if it doesn’t happen, that is an exaggerated expectation,” he said.

“So, we should go easy and at anytime you should be able to negotiate. If you achieve, declare but if you haven’t achieved, don’t create expectations that may never be fulfilled,” Butime added.

He also urged the new committee to always reflect on the oath they have taken at all times during the process of making decisions for the period of two and half years they are to spend in office.

During the same, the President of the Association, Lomonyang pledged to front accountability and transparency as core in service delivery amongst the local leaders.

“We shall work at creating an environment that will offer opportunities to everybody to perform his or her duties freely with clear accountability and team work,” Lomonyang said.

He noted that he will bring on board his earned experiencing working in local government for the past 23 years.

“I committee that we shall work with Government because the association can not succeed without working in hand with government,” Lomonyang noted.

The new ULGA leadership were elected during a retreat in Moroto district last month. 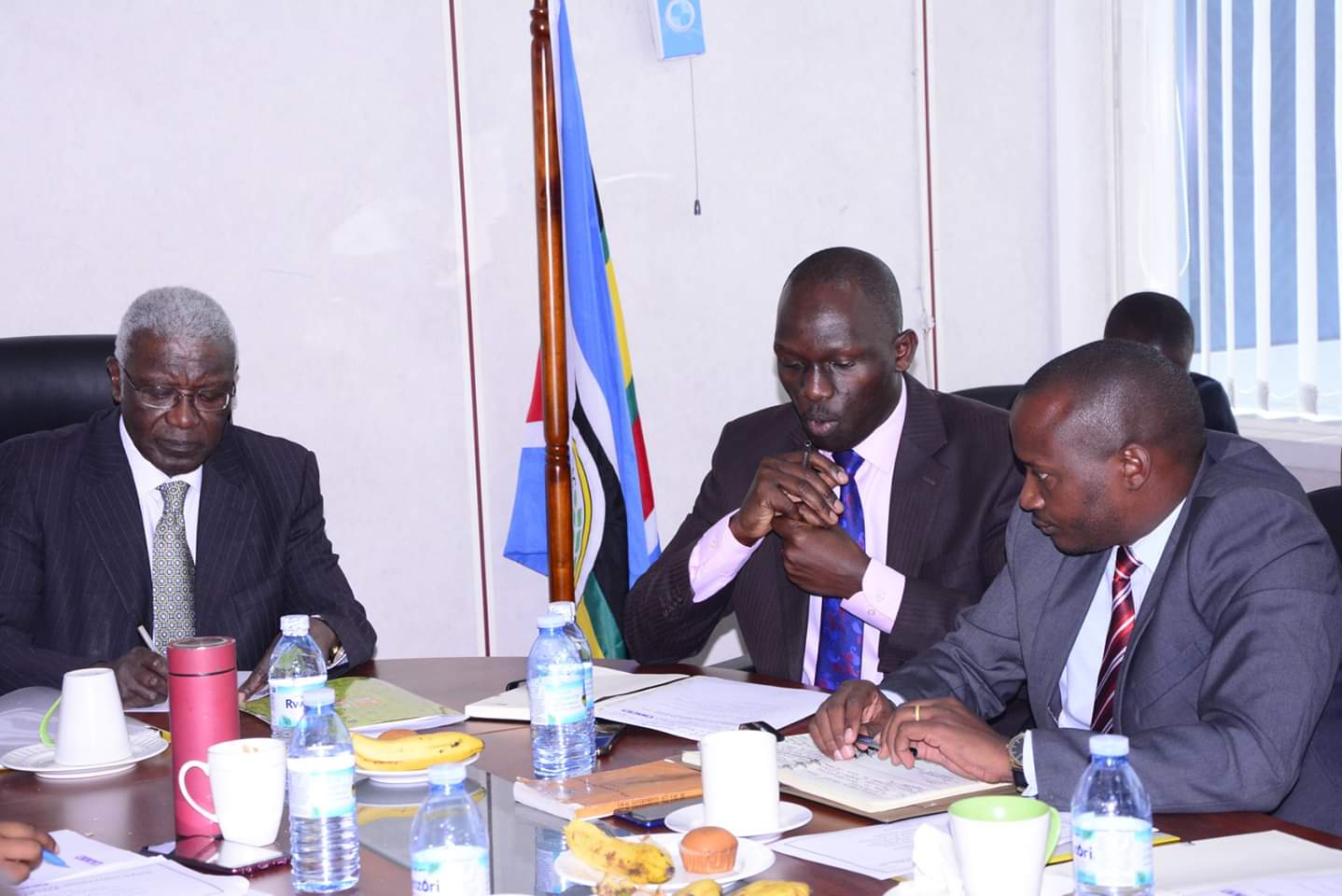 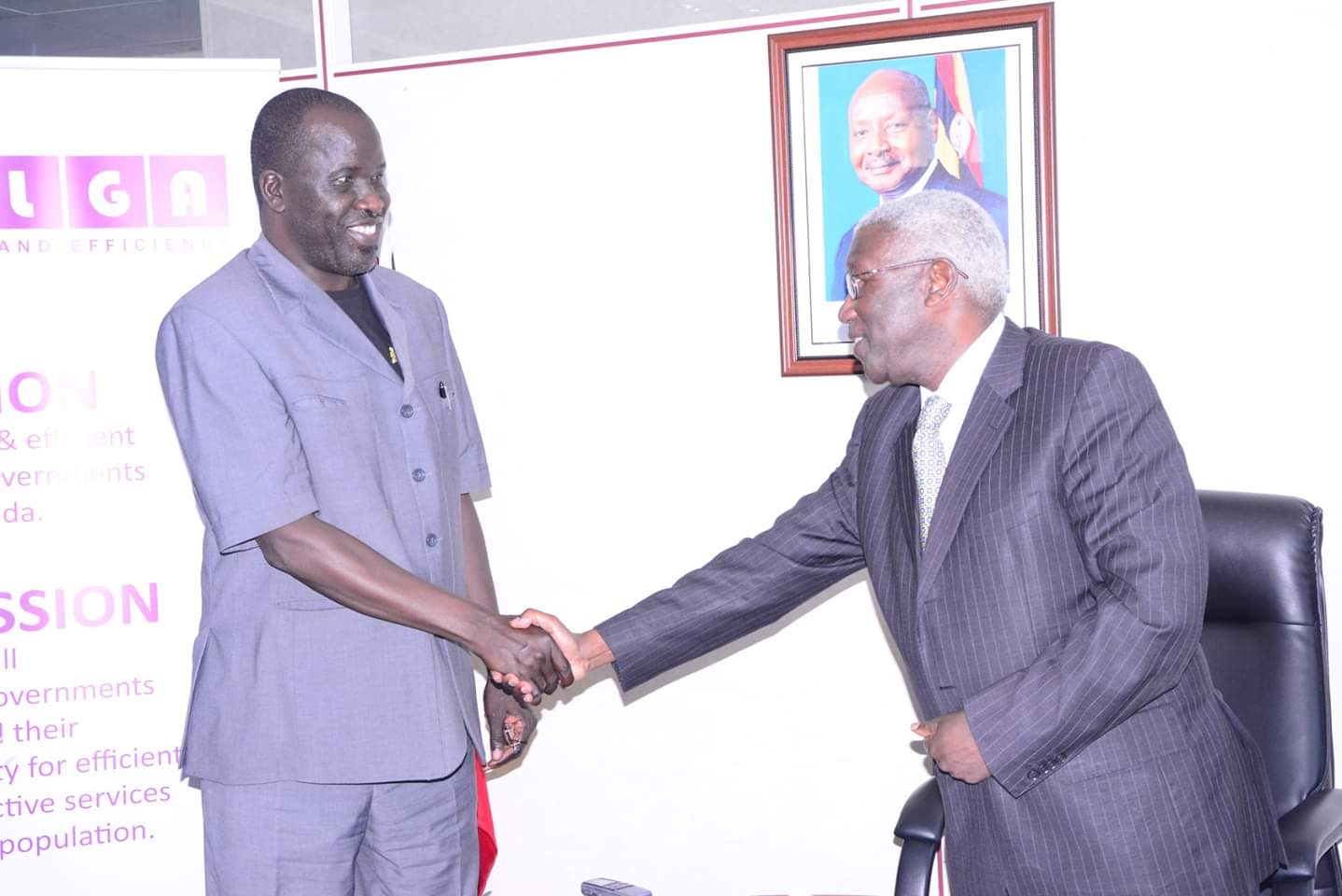 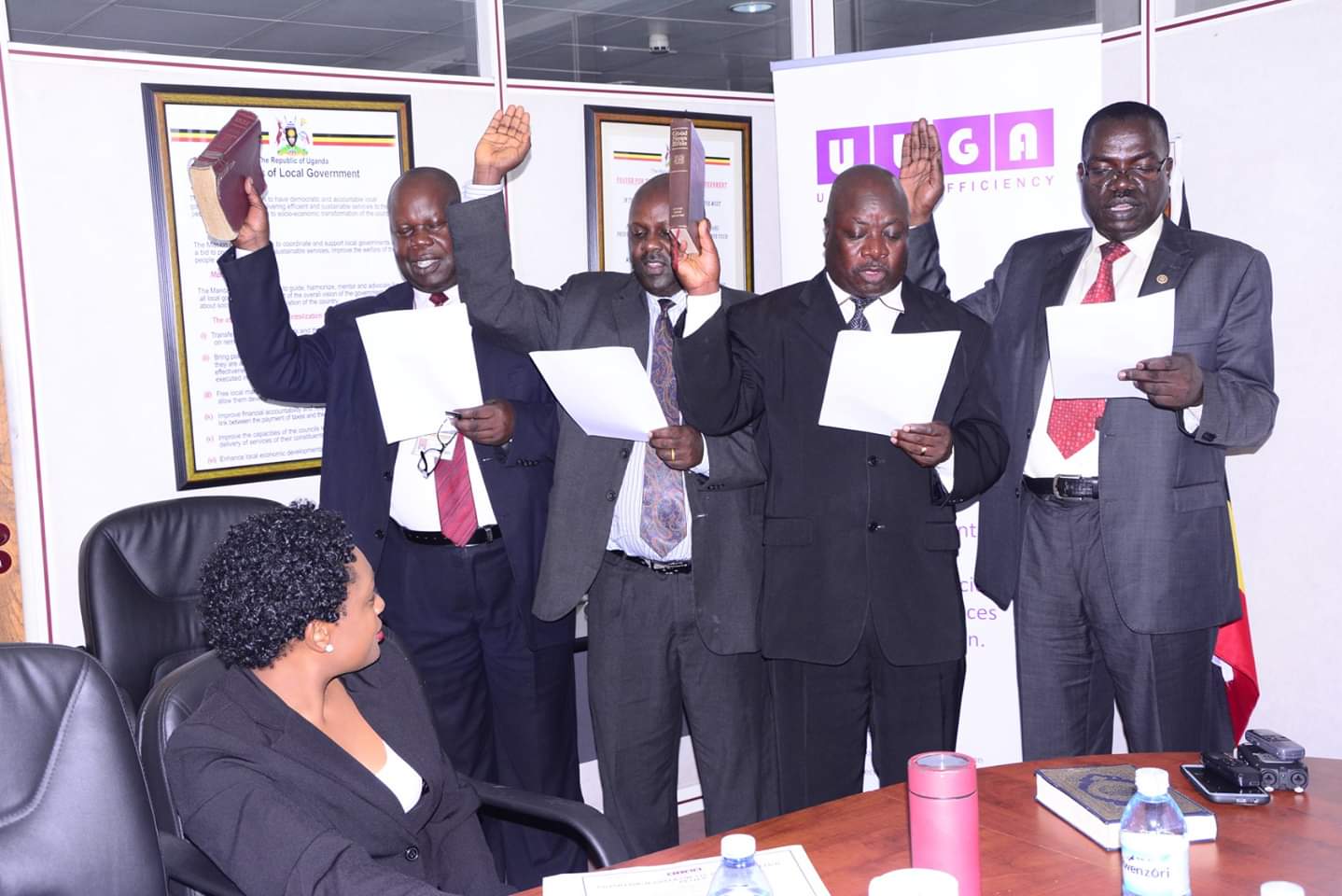 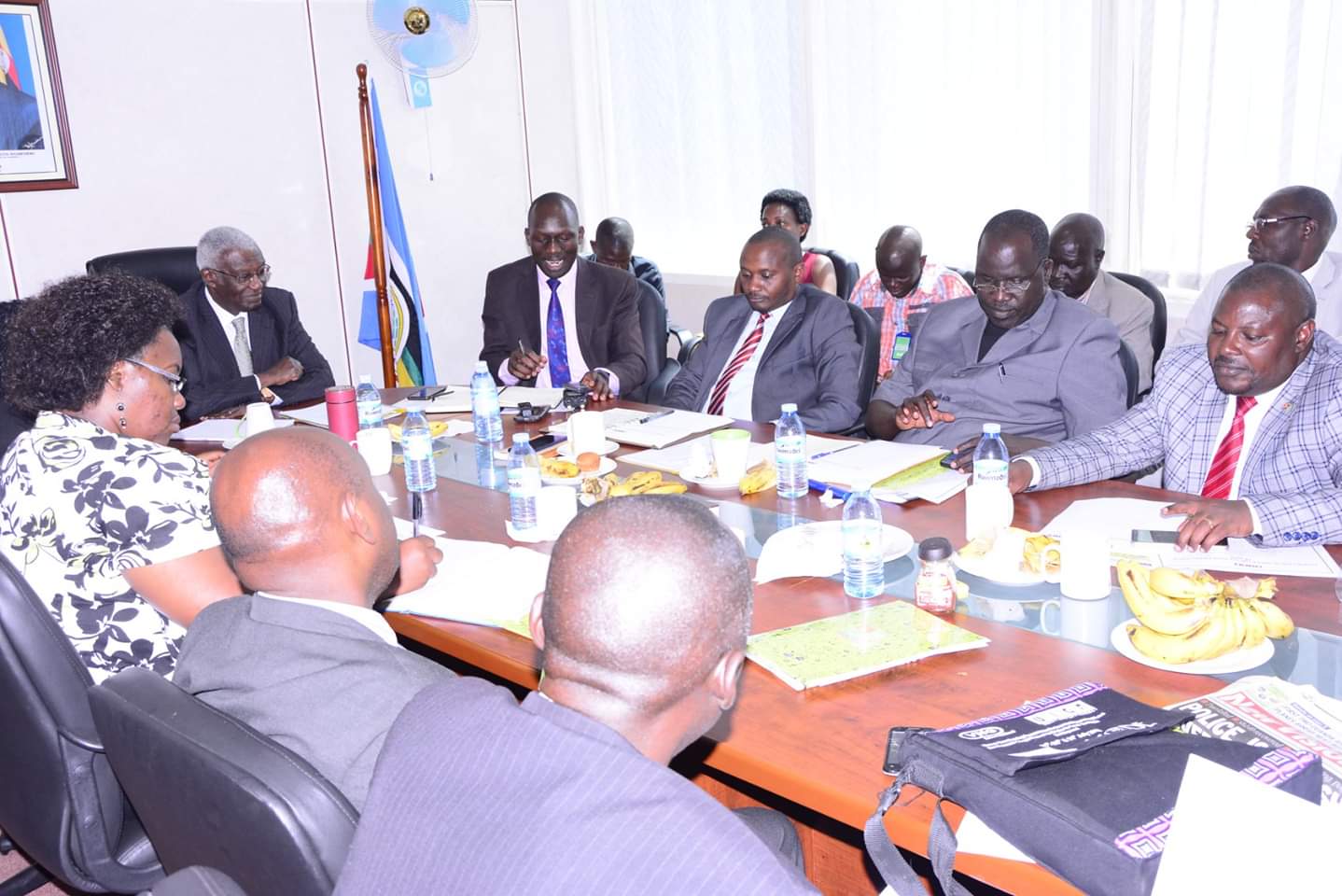 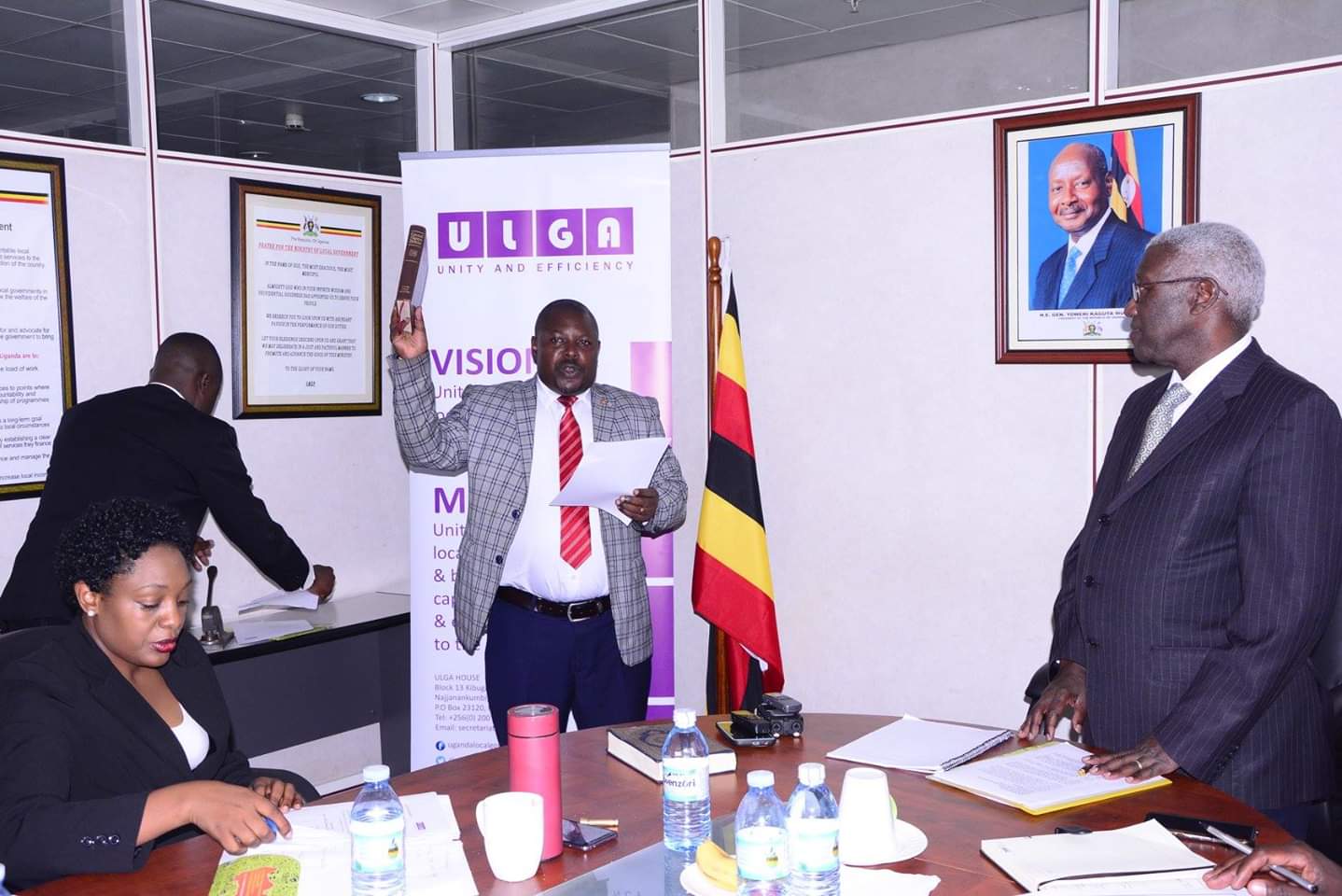 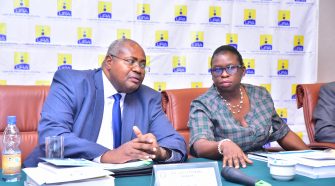