Parliament on has Wednesday sworn in the newly elected district Women MPs for Hoima and Kaabong districts.

The Hoima Woman MP, Harriet Businge was the first one to take oath and was later followed by her counterpart from Kaabong, Christine Tubo Nakwanga.

In Kaabong, the seat fell vacant after Rose Lily Akello who was representing the district in Parliament resigned to represent the newly created Karenga district. 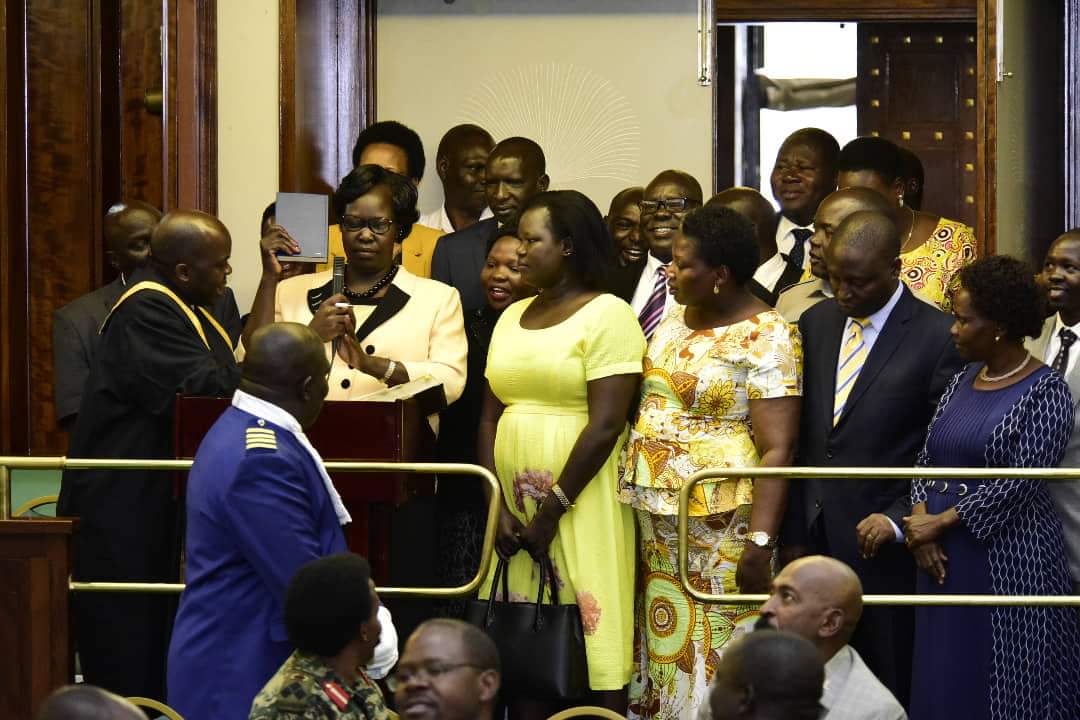 Businge won the Forum for Democratic Change (FDC) candidate, Asinasi Kamanda Nyakato with a difference of 4,512 votes having garnered 33,301 votes. 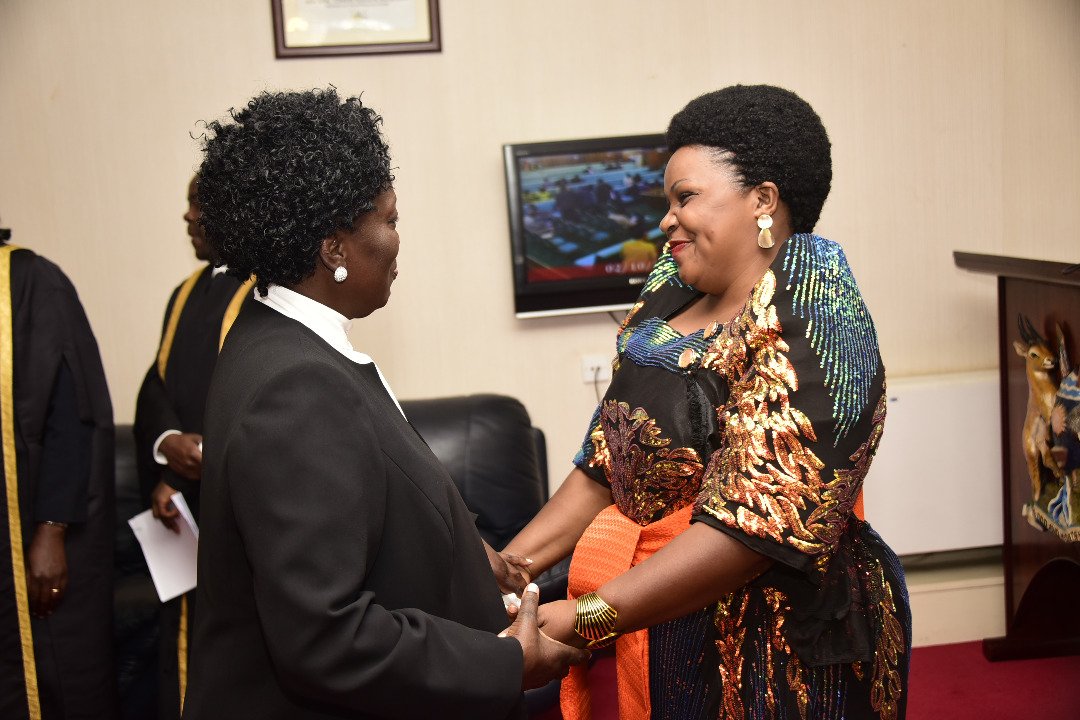 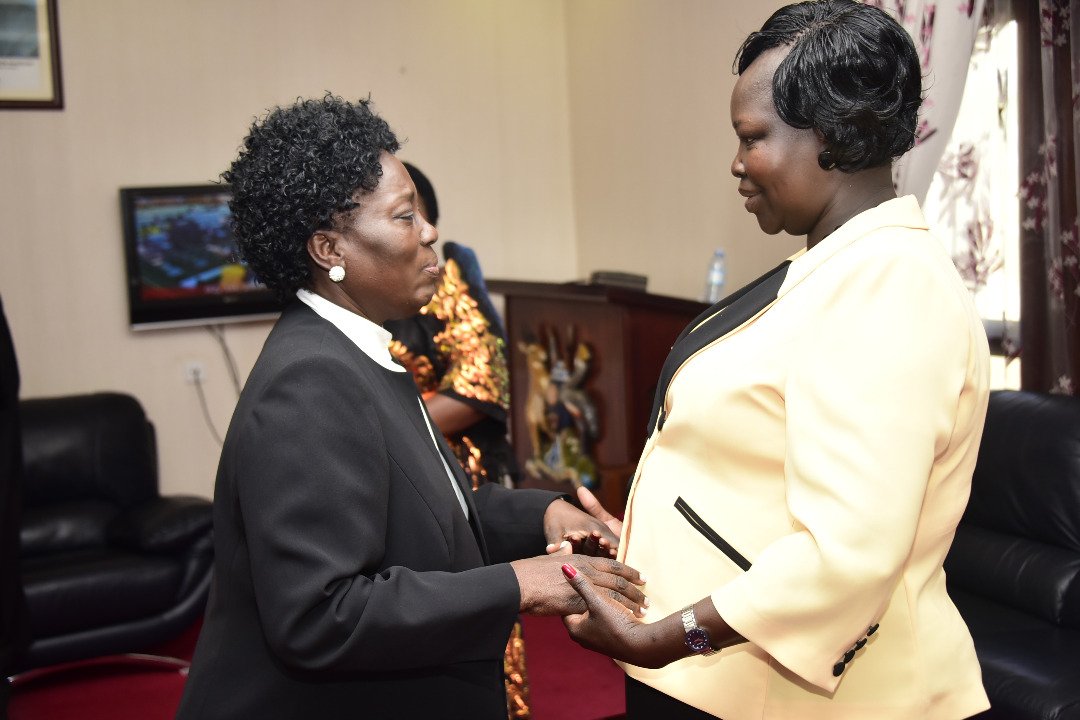 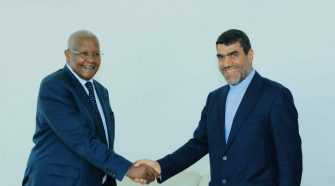