Uganda National Roads Authority (UNRA) has said the ongoing construction of the Northern Bypass which has stalled for several years will be completed by October next year.

Construction of the second phase of the Kampala Northern Bypass commenced in July 2014 with an originally expected completion date of July 2017. However, numerous delays have since seen this date pushed ahead.

The physical progress as at end of February 2020 was at 70% and the contractor is fully mobilized towards completion of the project by October 2021, UNRA said in a statement on Thursday.

However, the roads agency says sections that are being substantially completed and deemed safe, will be progressively delivered to traffic before the end date, as is already the case with the main section between Busega to Hoima, including the Sentema and Hoima interchanges and the three foot bridges at Kyebando, Ntinda and Naalya.

Land acquisition, design improvements are among the issues to which the construction delays have been attributed.

Regarding design, UNRA says there were “changes necessary for the proper completion and functioning of the road”. Among these was; additional drainage structures which were incorporated into the project based on a hydrological study undertaken such as the high capacity drains at Kyebando and upgrading Sentema junction from a widened roundabout to a grade separated interchange to ensure future free flow of traffic on the bypass and the connecting road.

The contractor also had to introduce service ducts to avoid future damage to the road by utility service providers like electricity, telecommunication and water. Other changes included increase in scope due to unforeseen ground conditions in swamp sections, improvement of shoulders wearing course from surface dressing to asphalt concrete, and provision of community access roads to improve connectivity and safety of road users and the neighboring communities.

Currently, works are progressing at 5 interchanges and another section concurrently, with expected traffic constrains.

“We appeal to the road users to observe the traffic management guidelines (on site and through different media dissemination) that have been put in place to enhance safety, enable smooth flow of traffic and avoid likely accidents,” UNRA says. 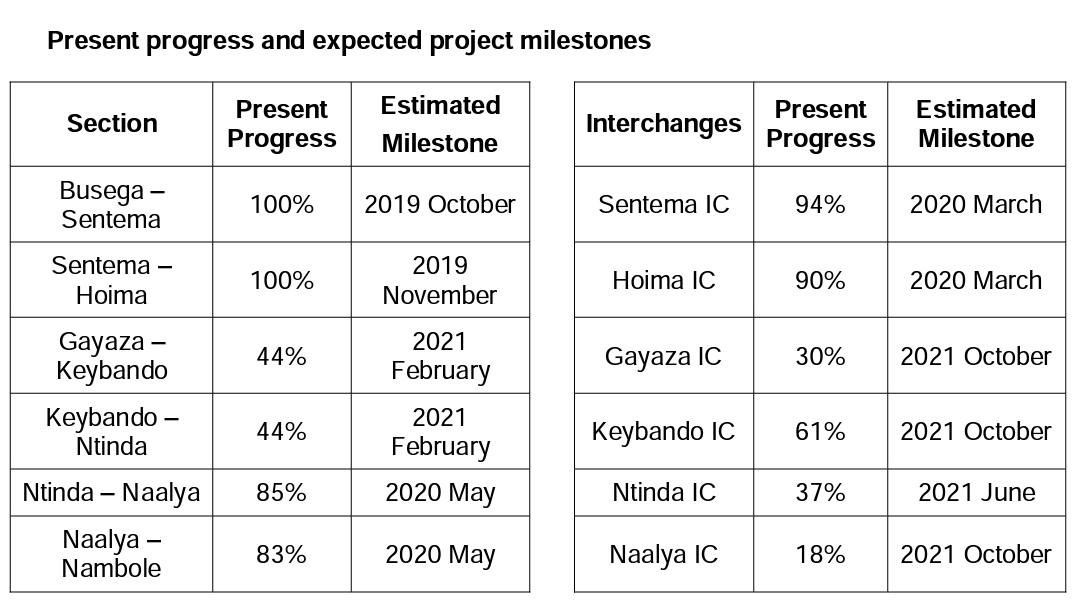 Government through UNRA undertook to construct the first phase of the Kampala Northern Bypass project between 2004 and 2009 with grant support from the European Union (EU) of EUR 52.2 million.

The current Capacity Improvement of the Kampala Northern Bypass Project is the second phase of this highway construction project, co-funded by the Government of Uganda and the European Union through a EUR 40 million grant and a EUR 7.2 million loan from the European Investment Bank (EIB).

The project aims at improving mobility in and around Kampala through a capacity increase of the Kampala Northern Bypass, relieving congestion on this vital Northern Corridor Route, reducing travel time and vehicle operating costs and improve road safety. 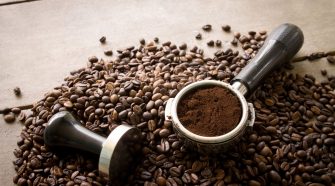