According to Rogers Mulindwa, the NRM Secretariat’s Manager Information, Communications and Public Relations, all the four nominees were unanimously approved in a follow-up CEC meeting that sat Wednesday at State House.

During the same sitting, CEC, for the second time failed to decide on the mode of voting in their NRM party primaries to identify candidates for different elective positions in the 2021 General Elections.

The meeting deferred the conclusive discussion of the party’s Road Map to a later date upon receiving information that Cabinet had approved a Statutory Instrument spelling out how Political Parties will conduct their primaries in accordance with the COVID-19 preventive measures. 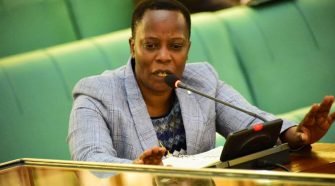