The Secretary General of the National Resistance Movement (NRM), Justine Kasule Lumumba has Friday morning paid a visit to Kasumba Baker, who was attacked by unknown criminals and his hands gruesomely cojoined with two 6-inch nails allegedly for his support to the NRM.

Police reported on Thursday that Kasumba Baker was intercepted by unidentified men who attacked him and later nailed his hands “for supporting the ruling NRM and President Yoweri Museveni.

The 21-year-old was reportedly walking through parts of Kalerwe on Wednesday after 10pm when he was attacked.

The victim told Police he left his work place at 10pm, at JESCO HAM shopping centre heading home but he later decided to check on his mother.

While he was approaching the flyover, two men emerged and hit him on the head causing him to lose consciousness. The two men afterwards grabbed him and hit 6 inch nails through his hands.

Police say Kasumba was wearing an NRM cap at the time of this incident. Photos that SoftPower News show the victim with the yellow cap nailed with both his palms and the tips of the two nails protruding through both his upper hands.

On Friday, the NRM Secretary General, Lumumba tweeted: “I went to Mulago hospital this morning to check on Mr. Kasumba Baker an NRM supporter who was assaulted by unknown assailants because of his support for @NRMOnline”.

She said the victim is currently in a critical condition and that he needs prayers.
Lumumba appealed to political leaders to come out and strongly condemn such acts of violence.

“I call on all political leaders to strongly condemn and discourage their supporters from political driven acts of violence because they are barbaric. Politics is supposed to unite us to better ourselves not be the reason we lose our lives or suffer injuries,” Lumumba wrote.

The NRM party through its official Twitter account condemned the “heinous assault” on the party’s supporter whom the party says was targeted for his political beliefs.

“Police must act fast to apprehend the criminals behind this act, to send a strong & clear message that such assaults on political expression have no place in our free and democratic society,” NRM said in a statement.

“We call upon all political actors to remind their supporters of this fact, especially as we head into the political season”.

NRM says the restoration of a free democratic order was the first item on the principles of our Liberation Movement. The party says it will not watch on as these fundamental rights and freedoms of the Ugandan people aee trumped upon by criminals. 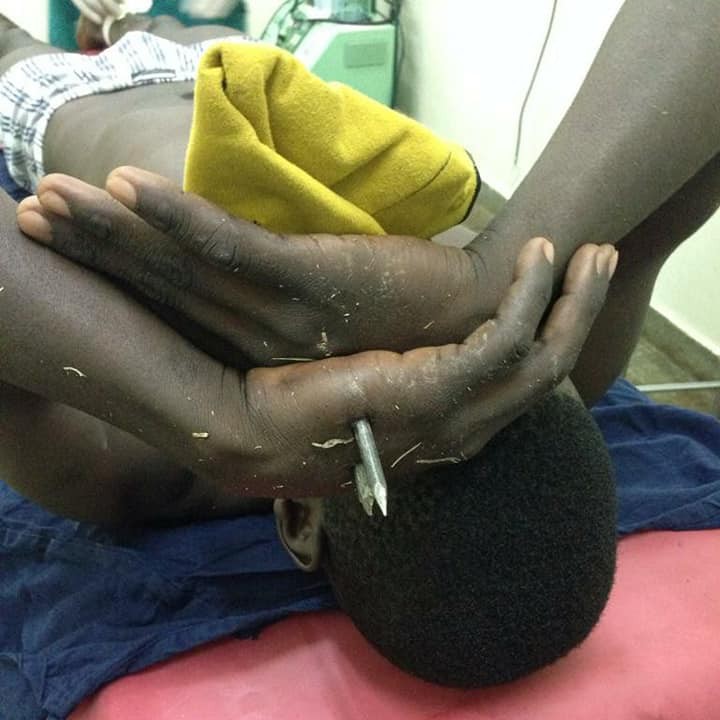 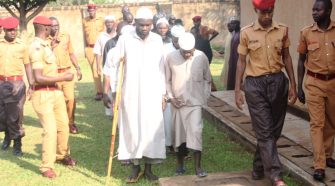