The National Resistance Movement (NRM) Diaspora Chairman, Hajji Abbey Walusimbi has appealed to all Ugandans to generously give towards saving the life of Hamza Mpanga who is suffering from acute kidney failure.

The ailing Mpanga told SoftPower News at his sister’s home in Kanyanya, Kawempe Division that he has little hope left for his life whose chances lies in raising the money required for medical treatment.

Mpanga narrated that his stay in Turkey for two years was so challenging with constant ailments until he underwent tests which would reveal infections in his kidneys.

“I was then recommended for Diuresis three days a week and this lasted for around two months. This resulted into accumulated hospital bills which we couldn’t clear,” Mpanga said.

“I was discharged from the hospital and advised to return home for my country to take care of me as they would not offer me any more help. They had my passport withheld until an NGO called KARITAS intervened and cleared all my hospital bills. I was then allowed out of the country,” Mpanga narrated to this website.

Here in Uganda, he was told that the only place he could get treatment was Kiruddu hospital.

“We met the doctor at the hospital and were given three options; going for a kidney transplant which would require Shs 100m, Diuresis for three days a week for a life time or to be put on medication which is yet to be determined.”

In medical terms, Diuresis is increased urination and the physiologic process that produces such an increase. It involves extra urine production in the kidneys as part of the body’s homeostatic maintenance of fluid balance.

While for healthy people, the drinking of extra water produces mild diuresis to maintain the body water balance, in people like Mpanga who suffer kidney failure, diuretic medications are needed to help their kidneys deal with the fluid overload of edema.

Mpanga’s childhood friend, Robert Lutalo who is taking care of him says that the doctors in Kiruddu Private wing told them that they needed Shs 1.8m to register Mpanga as their kidney patient for Diuresis. In addition, he would have to pay Shs 80,000 each time he is put on the machine for three times a week.

“The Doctor as well told us that the other option would be putting him on medication which kind of drugs would be determined after our next appointment on November 20,” Lutalo said.

Lutalo appealed to friends of Mpanga, relatives, generous citizens, MPs, the Speaker of Parliament, Rebecca Kadaga and President Yoweri Museveni to reach out and offer all the necessary support to save Mpanga’s life.

The appeal prompted the NRM Diaspora Chairman to launch a campaign that will help save Mpanga’s life from the ailment.

“This is a non-political campaign. Mpanga’s life needs to be saved, we call on everybody including President Museveni to come out and help his cadre get up again,” Walusimbi said.

“We shall do everything possible to see that Mpanga gets the relevant treatment. The sole aim of this campaign is to see that he can at last have kidney transplant which requires more than Shs 100m,” Walusimbi said.

A kidney transplant is a surgical procedure in which a healthy kidney is extracted from a live or deceased donor and placed into a person whose kidneys no longer function properly.

Walusimbi as well handed over a modest contribution as a starter towards the campaign that will used to cater for Mpanga’s medication before the next doctor’s appointment.

For those seeking to offer any kind of help to Mpanga, you can contact his caretaker, Robert Lutalo as well as sending mobile money on +256777477924. 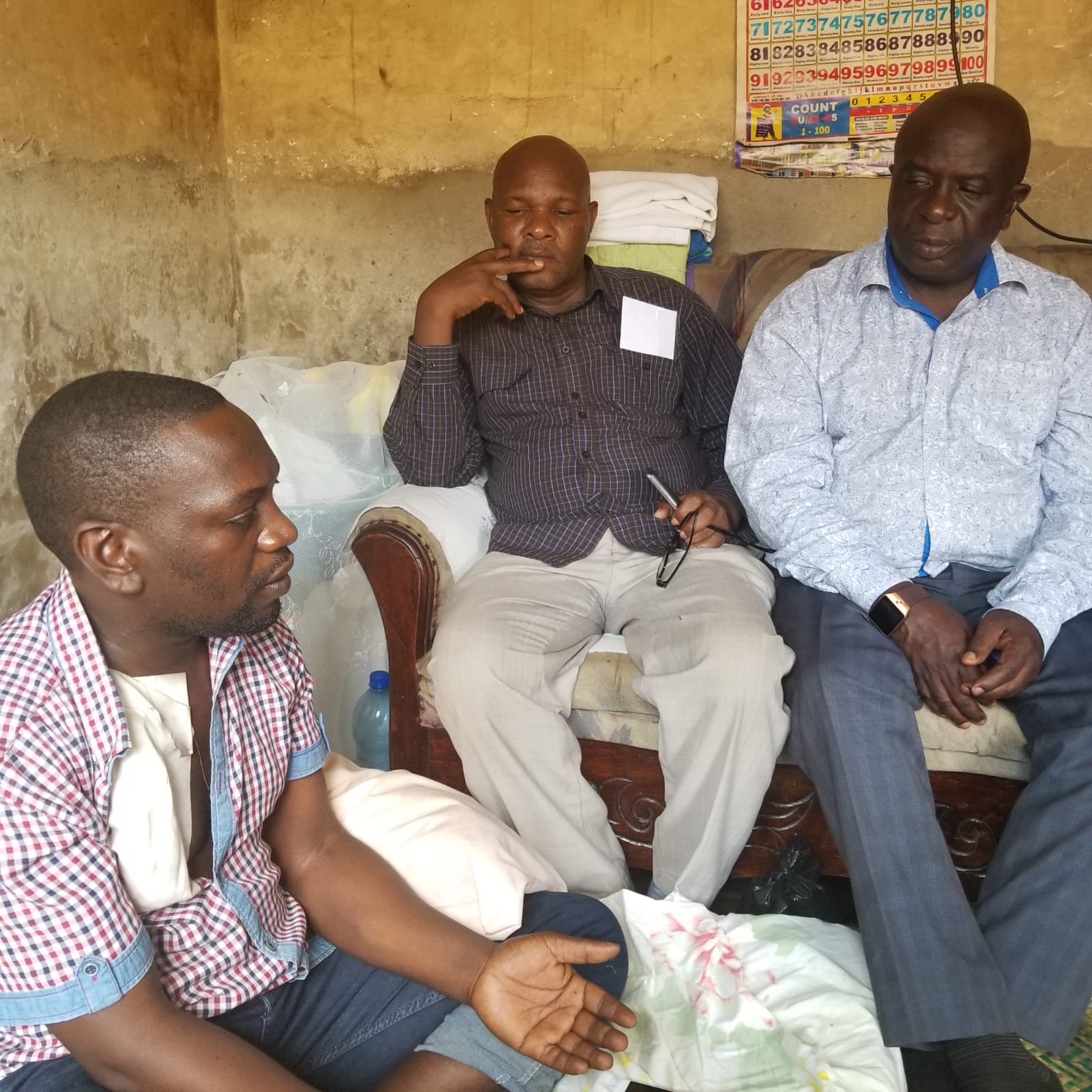 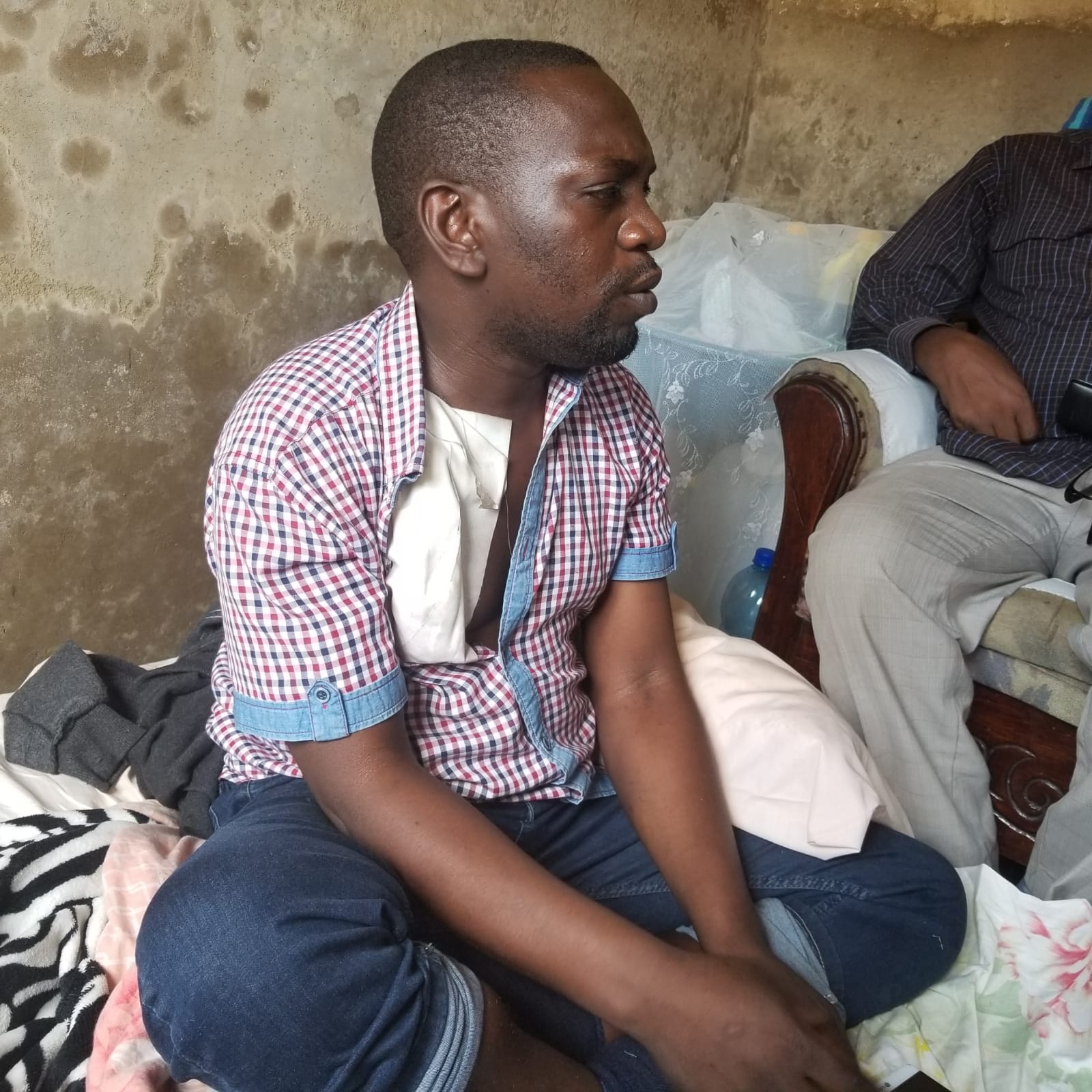