Police in Turkey is investigating circumstances under which the National Resistance Movement (NRM) Chairman, Turkey Chapter, Hussein Wasswa was allegedly attacked by the supporters of Robert Kyagulanyi aka Bobi Wine.

SoftPower News has learnt that the NRM Chairman was attacked last night by metal welding goons after receiving threats following a bitter conversation on one of the community WhatsApp platforms.

Wasswa has told this website that it all began when he asked the supporters of People Power pressure group chaired by a one Anzalite Ssengoba to be candid enough and explain to the group the alternative policies fronted by Bobi Wine.

“This question angered the members who began insulting me as well as threatening to attack me at my home and my office,” Wasswa narrated.

In an audio note, Ssengoba is heard warning Wasswa, “Hussein, I have to prove to you that you won’t even stay in your home tonight; I will come and smash your house, don’t try your luck on me, I am more dangerous.”

“Indeed in the night around 3:00am, I had a bang on my house and on moving closer, I saw a group of 7 Ugandans who were putting on hoods breaking by window and they later tried my door,”

“I immediately made an alarm calling upon my white neighbor who came out with a gun and later called upon Police.”

Wasswa noted that the attackers who broke the window cautioned him to denounce his support for NRM and promised to make more attacks if he doesn’t respond as instructed.

Wasswa added that the attackers later took off and abandoned the murder weapons in his house.

The incident comes at the heels of a political heat following the arrest and alleged torture of Kyadondo East MP, Robert Kyagulanyi (Bobi Wine) which has sparked rage among some of his supporters. 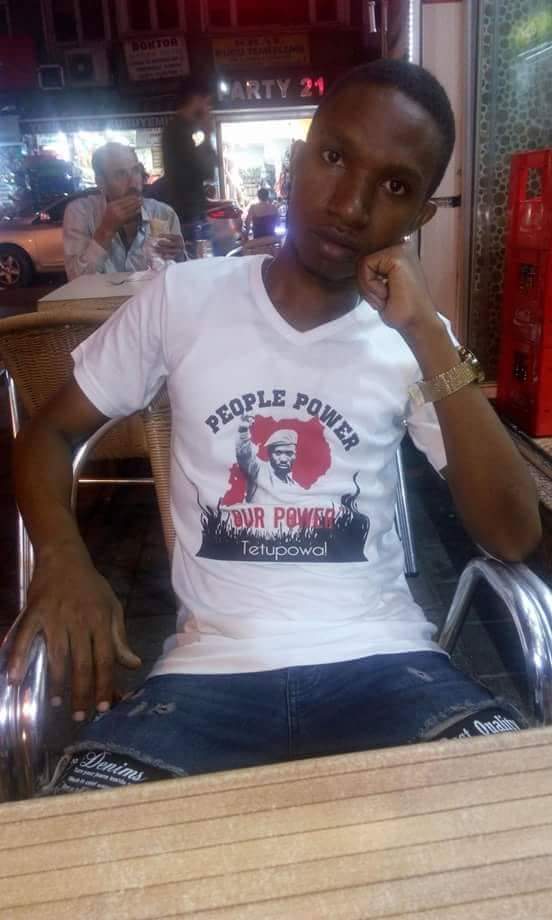 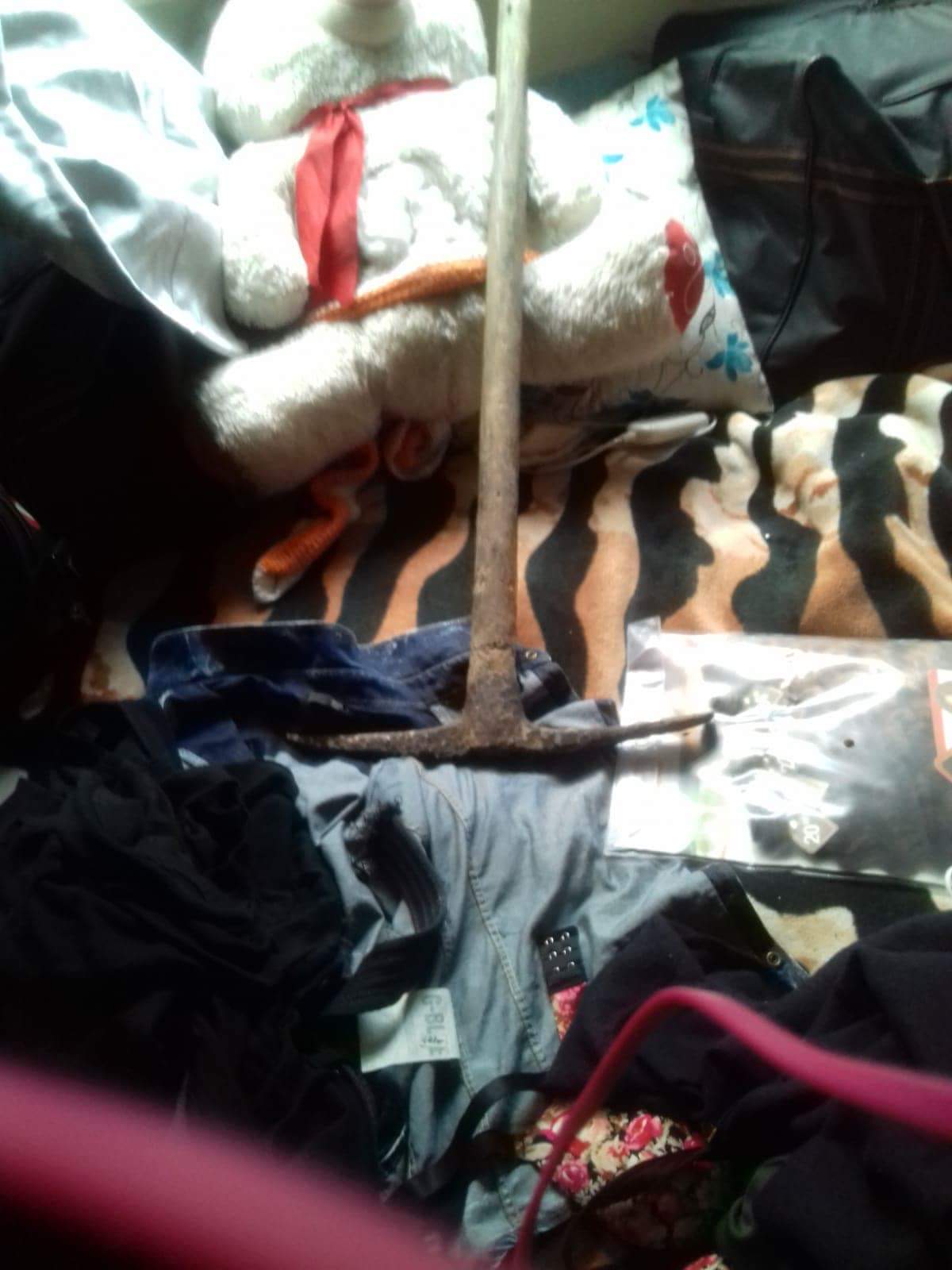 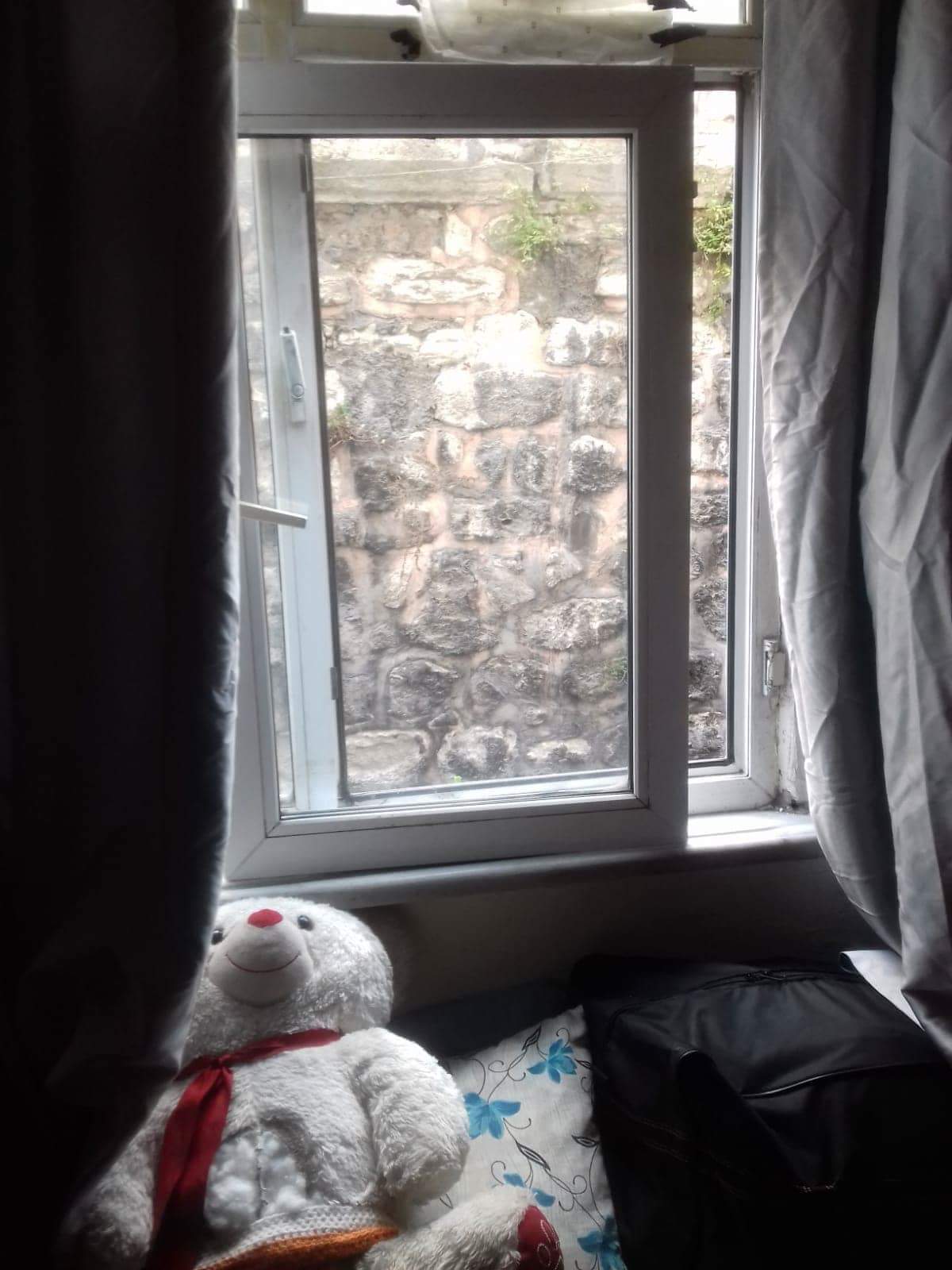