Keddi was declared the winner by Butebo District Returning Officer, Rashid Musinguzi at 11:29pm last night in an election where the opposition fielded no candidate.

“Butebo election has widely exposed Uganda’s political opposition as unpopular, residents here (Butebo) declined to carry their flags and therefore failed to field a candidate against NRM in this district race,” said Rogers Mulindwa, the NRM Communications Officer in a statement on Friday.

According to Mulindwa, Butebo is the 10th LCV seat won by the NRM since July 2016. Others are Pakwach, Namisindwa, Kalungu, Kyotera Bunyangabu, Kakumiro, Kagadi, Rukiga, Rubanda, Bunyangabo, Pakwach and Namisindwa. The NRM lost Omoro to an Independent candidate.

The NRM Secretary General, Justine Kasule Lumumba congratulated the people of Butebo for the “peaceful and focused electoral exercise” and commended the NRM Secretariat team led by the Deputy National Treasurer Dr. Kenneth Omona for “coordination on the ground and effective vote management.” 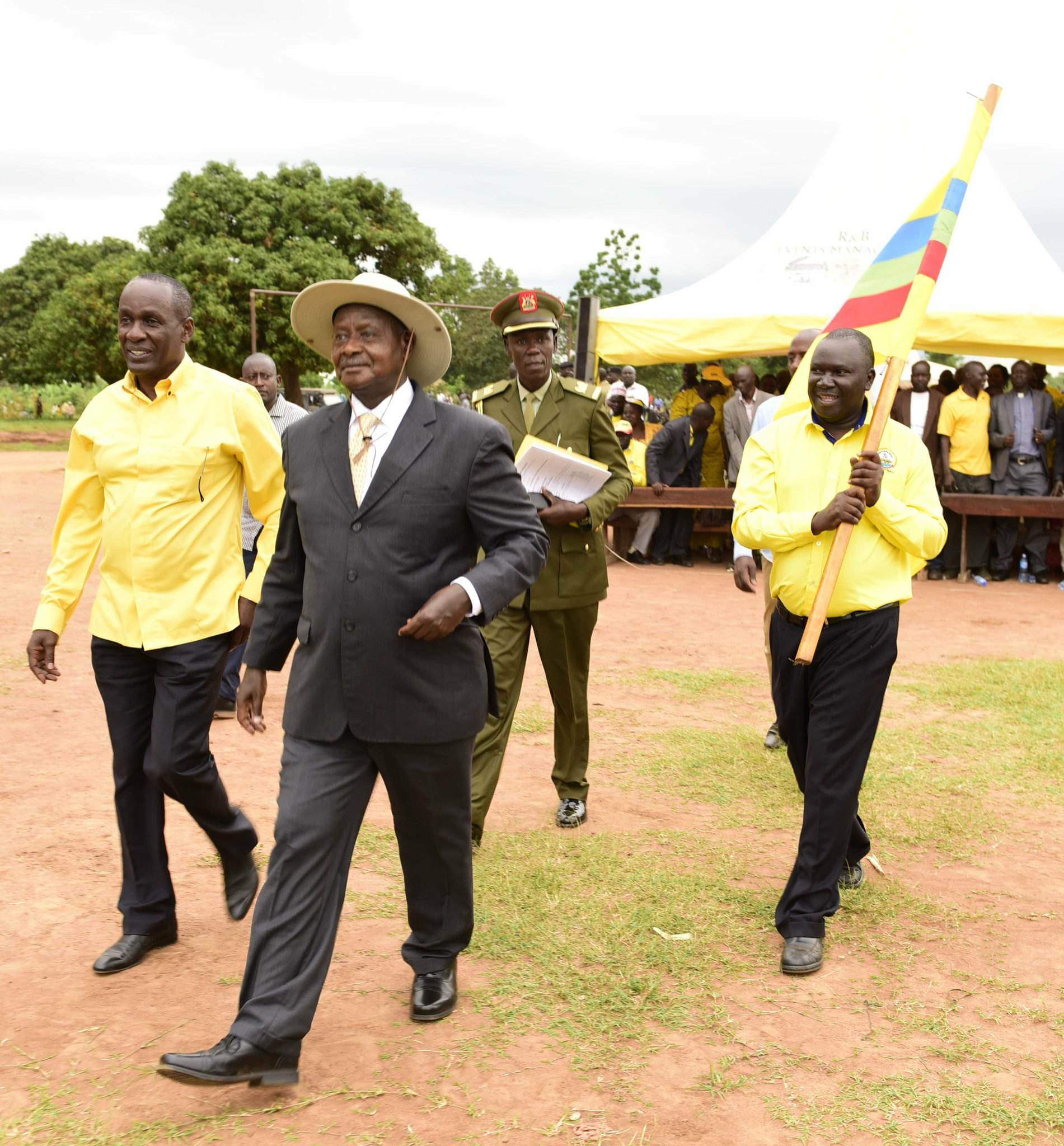 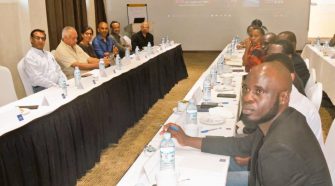