NSSF has launched its annual charity marathon dubbed the NSSF Kampala 7 Hills Hash Run which for the first time will be open to the wider public.

Previously, the run was only open to corporate companies that supported the cause by registering their employees as a team to participate in the run.

While addressing reporters in Kampala recently, the NSSF Managing Director, Richard Byarugaba revealed that this year’s run has also expanded to benefit four upcountry schools on top of the KCCA public schools in Kampala.

“We realised that there are so many dilapidated schools in rural areas that are in dire need of help and as a Fund we decided to expand the initiative and include upcountry schools so that they can study from a conducive environment,” Byarugaba said.

The individual participation cost is Shs 25,000 per person while companies will participate according to the different packages that include Platinum, Gold, Silver and Bronze.

“This year, we have given ourselves an ambitious target of raising over 500 million to go towards schools here in Kampala and upcountry and are tasking ourselves, our partners and the general public to come together to support this important cause,” he said, adding that a conducive learning environment is important to the education of children.

Every year for the past three years, NSSF has held the exciting and challenging Seven Hills Hash Run in partnership with the Kampala Hash House to raise money for KCCA schools in Kampala. So far, over 300 million has been collected and handed over to the management of KCCA and over six schools have benefitted from this charitable cause.

The Seven Hills Run will this year be held on March 17 giving participants one month and a half to reach fitness peak in order to be able to tackle the treacherous route.

The Kampala Hash House Harriers Master, George Mbiko applauded NSSF for reaching out to needy schools in society and said that he is proud of the impact that the NSSF Seven Hills Run has had on the communities in which these schools are.

He pledged to continue working with NSSF to see that the run grows bigger and attracts more participants every year in order to help refurbish more dilapidated schools across the country.

The Acting KCCA Executive Director, Eng. Andrew Kitaka commended NSSF for working with the authority to improve the quality of infrastructure for education, affirming that all the Funds will be put to the right cause to ensure that pupils have conducive structures to foster a good learning environment.

Last month, NSSF handed over to us UGX 93 million and this will go towards refurbishing classroom blocks at Mbuya and St. Paul Nsambya primary schools, a process that has already started.

“We have received over UGX300M over the last 3 years now and I am happy to hear that they are extending this support to benefit other districts as well because the plight of school infrastructure extends beyond our beautiful city,” Kitaka said.

Some of the companies that have already signed up to support this year’s run include; Stanbic Bank, Vision Group, Mukwano Industries, Umeme, Housing Finance, Daily Monitor, Red Pepper Publications, Galaxy FM, Orient Bank among others.

The Kampala Seven Hills Run is a fun, non-competitive event that covers the historical 7 hills of Kampala, hence the 7 hills run moniker.  Participants run a distance of 21km around the seven hills of Kampala. It is organised by the Kampala Hash House Harriers Club. It is now in its 4th year. 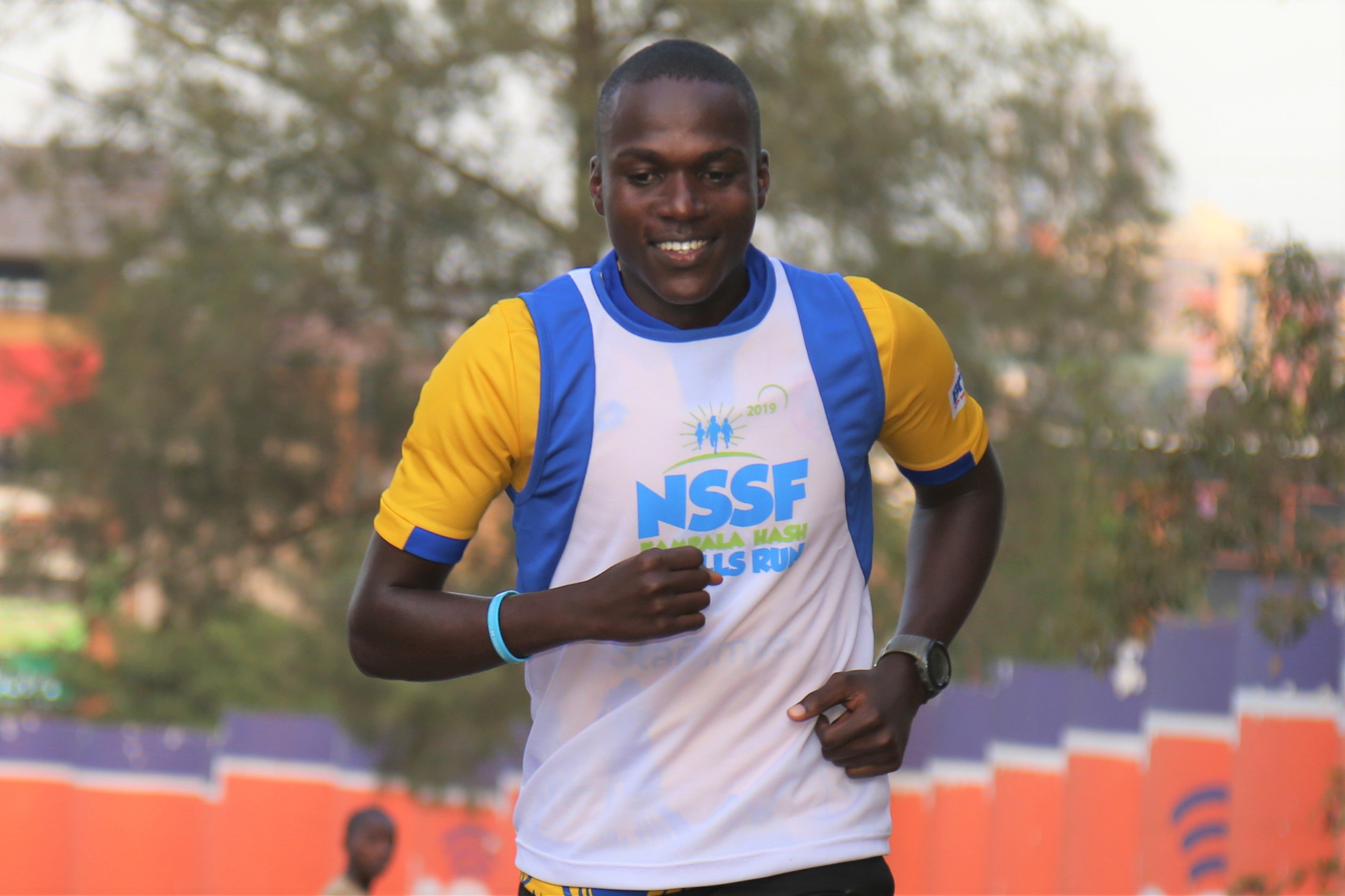 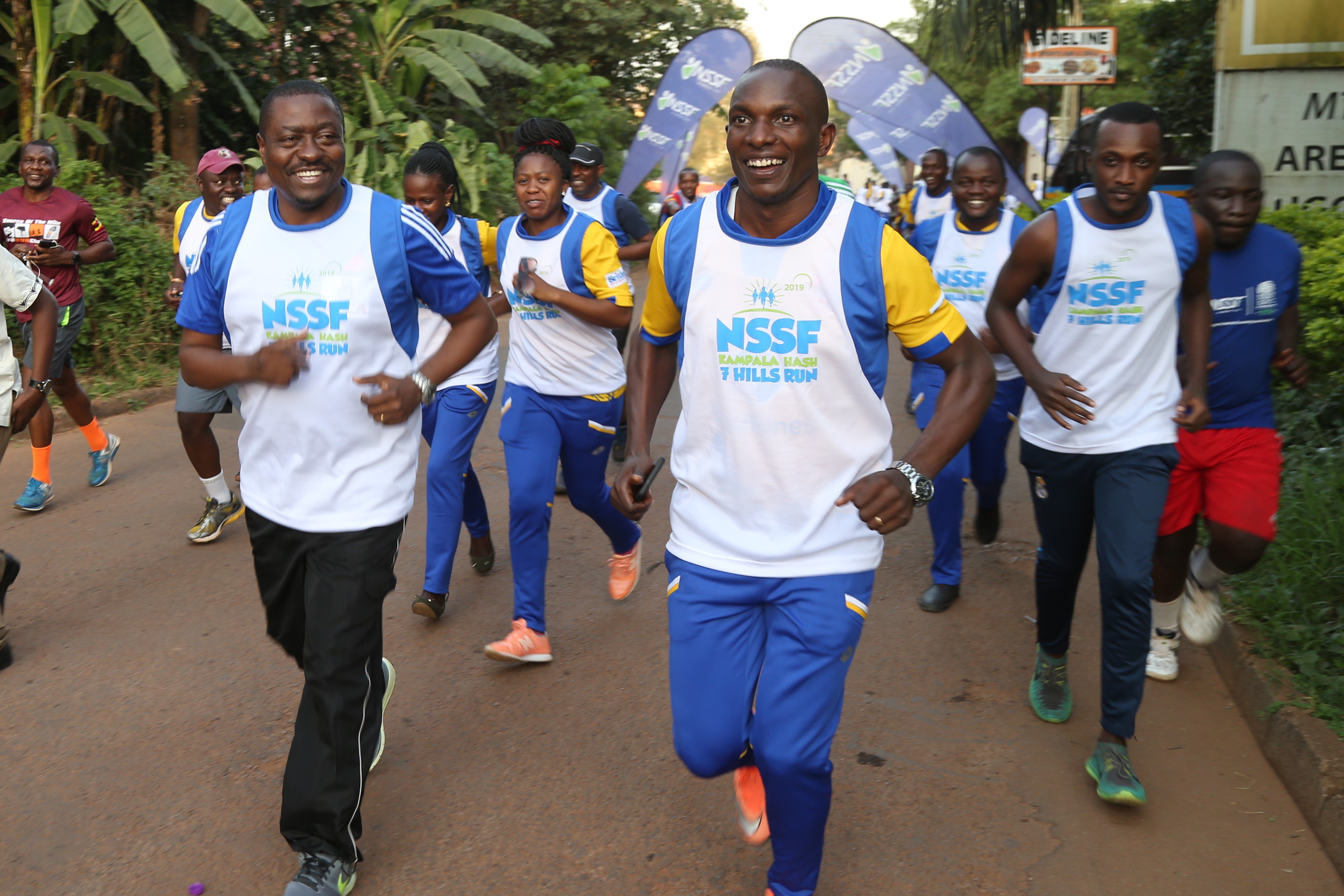 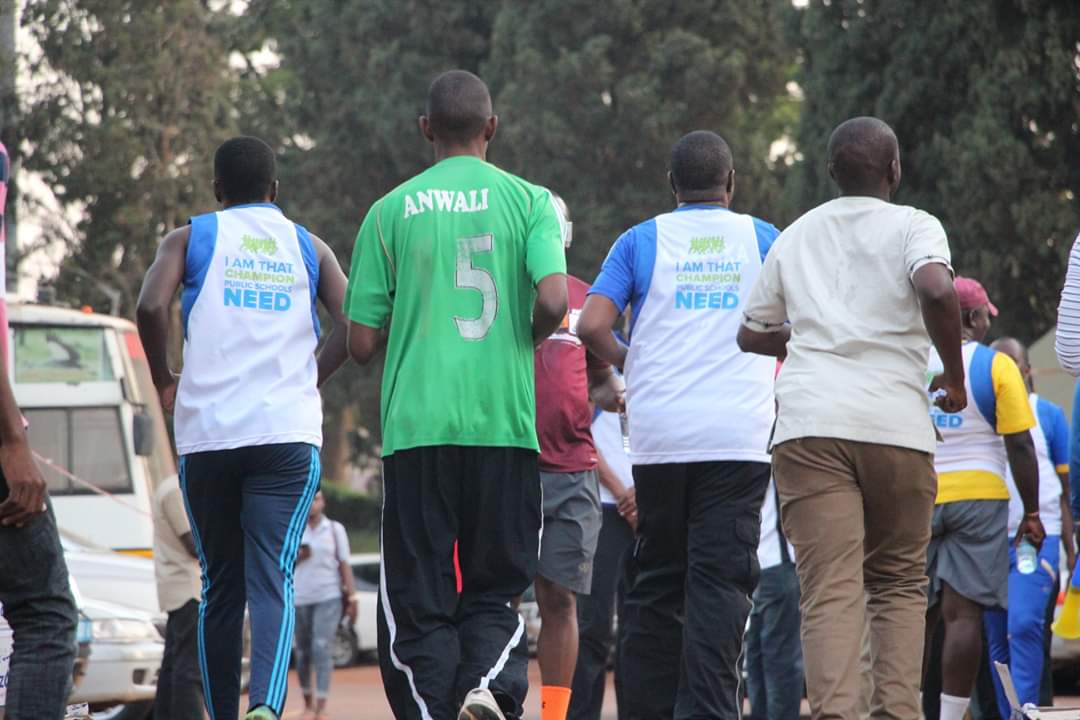 IPOD ‘Superglues’ on NUP Joining the Platform, Requests for a Meeting