Ntoroko county MP, Gerald Ibanda Rwemulikya is in the eye of the storm after his security detail were accused of assaulting workers of BCR General Limited a firm that is constructing the Kakara – Rwebisengo road in Ntoroko district, Western Uganda.

The construction firm alleges that a bodyguard of the MP assaulted two of their staffers including a grader and tiper driver both of whom are undergoing medical treatment. As a result, they say, other workers have abandoned their work for fear of being subjected to similar assault, which has frustrated the project.

The matter was raised in a July 9 letter by the Project Manager on behalf of BCR General Ltd, Eng W. Musumba to the UNRA Station Manager for Fort Portal.

“This is to bring to your attention a report from the site agent, Richard Mwesige, regarding the assault of our personnel by the escort of the area MP, Gerald Rwemulikya while working on the above mentioned road,” the letter by Eng Musumba reads in part.

“The assaulted workers were medically examined and confirmed to have been assaulted. They are undergoing medical treatment,” he added.

The legislator is said to have been traveling along the Kakara – Rwebisengo road in company of his bodyguard on July 8, the day the incident occurred.

According to the account of Richard Mwesige, the site agent, the MP was traveling in a Land Cruiser Reg No UAY 071F along with his bodyguard. The bodyguard assaulted the BCR workers identified as Abala Godfrey (driver of grader) and Katusabe John Bosco (driver of tiper).

Mwesige said that the two were assaulted simply because the MP said he was being delayed by the road works.

“The matter places us in a security dilemma. As such, the project can not proceed as envisaged. We urgently seek your guidance on the way forward,” Mwesige wrote to his Senior, Eng Musumba in an internal memo.

In his letter to UNRA, Eng Musumba said that his workers had left the site “for fear of their lives” and that “the purpose of this letter is to seek your indulgence for the security of our personnel and equipment so that we can resume work and complete the project as required”.

The letter which this website has seen is also copied to the RDC of Ntoroko district as well as the District Police Commander (DPC) and the District Chairperson.

In turn, UNRA two days later wrote to the DPC for Ntoroko district requesting that he provides security to the BCR workers as well as equipment. The UNRA Station Manager (Fort Portal) Osoa Felix Geria said the provision of security would enable the contractor to resume work as soon as possible and complete the project successfully as required.

It’s not clear why the said body guard has todate not been arrested.

SoftPower News made numerous attempts to contact the RPC of Rwenzori West, SST Peter Nkulega for details on the case and why the suspect hasnt been arrested but unfortunately, he could not take our calls. This website also called Hon Rwemulikya’s known telephone number to get a response on the allegations against him, but he could not pick the calls.

The alleged assault occurred during the same week when a directive by President Yoweri Museveni towards the upgrading of security for MPs was presented to Parliament. The President directed the Ministry of Finance to avail funds to purchase a fleet of pick-ups as well as armour for the security detail that will protect MPs.

Legislators have previously been guarded by Police officers, but under the new directive, they will now be given additional protection by military sharp shooters.

Beyond the ongoing debate on whether this expensive intervention is sustainable for a country struggling to raise its domestic revenue and whether it answers the broad insecurity problem in Uganda, some people are already concerned that MPs will abuse their security detail.

Others say the heavily armed convoy of security is likely to come off as intimidating among constituents and citizens, which could further disconnect them from the masses.

There was an incident in the just concluded week at one of the big hotels in Kampala where a Minister’s security detail created panic among guests at the facility, threatening them against taking photos or moving an inch before the minister exits the hotel reception to her vehicle.

The police commandos who disguised their faces with dark shades in the night attracted attention when they jumped of their vehicle to take position moments before the Minister got out of the vehicle.

Some of the hotel guests wondered aloud whether the Minister faced such a grave threat that merited the policemen’s brandishing of guns inside premises of the hotel. 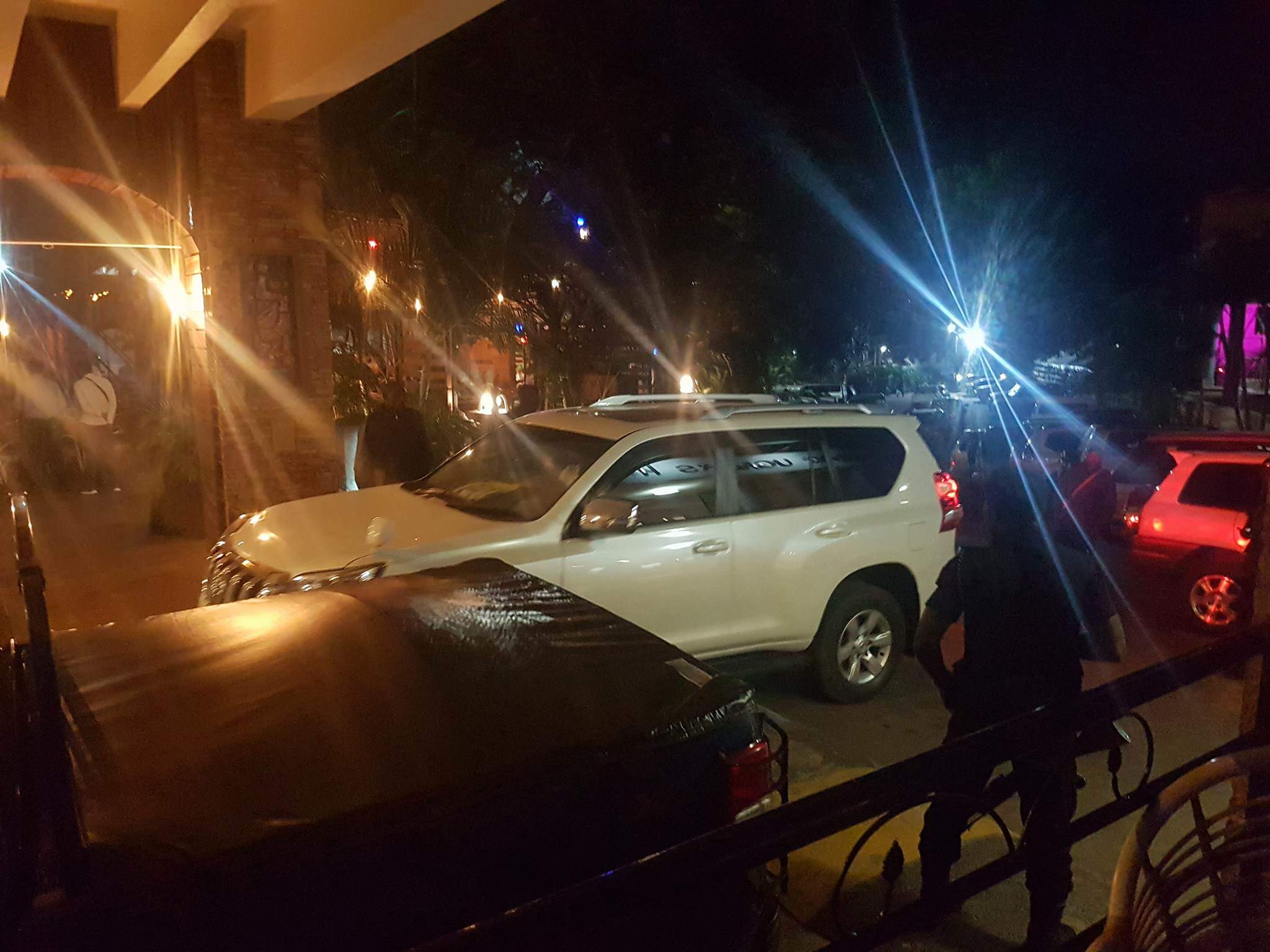