Farmers in Ntungamo district have been urged to embrace modern post-harvest handling practices in a bid to get better quality produce and higher prices.

The call was made by Albert Mugabe the Ntungamo district production officer while speaking to local leaders during a one day sensitization workshop on the Agriculture Cluster Development Program at Ntungamo district council hall.

Mugabe revealed that poor handling of produce after harvest has been a serious challenge as this has always had negative effects on the quality and the quantity of the produce in Uganda.

Agriculture Cluster Development is an intervention funded by the government of Uganda and the World Bank that seeks to increase production through providing subsidized inputs for the farmers.

It is a six year project funded by the Government of Uganda and the World Bank.

The program focuses on the five food and cash crops that include; beans, rice, cassava, coffee and maize.

Isaac Kanyamahane, the deputy Resident District Commissioner for Ntungamo district called on the technocrats to ensure that councilors are engaged in the planning and implementation of the project if the intended objectives are to be realized.

He also emphasized on re-orienting the mindset of the youth so that they develop a positive attitude towards Agriculture.

“We must change the mindset of our people, we must orient their thinking into a potential resource,” he said.

“Now you find a youth stealing a pig belonging to an old woman yet the youth are supposed to be working for elders but now it’s vice versa,” Singahache pointed out.

He says that a cross section of locals in the district shuns working and only target the harvested produce.

Singahache added that Ntungamo as a district will focus on coffee and beans in a bid to ensure increased production and food security.

Ntungamo district agricultural officer, Mr. Moses Sabiiti confirmed that Ntungamo will pilot the project in a cluster of 12 that cross districts of Kabale, Isingiro and Bushenyi.

The meeting was also attended by farmers, local leaders, extension workers and other top district leaders. 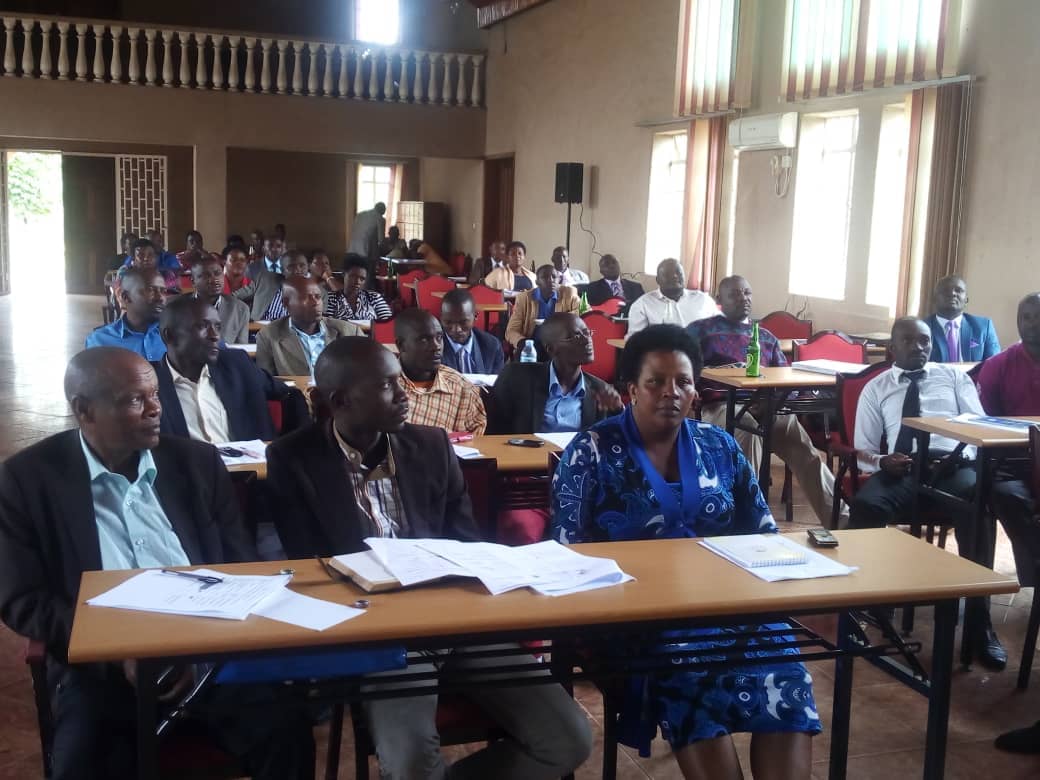 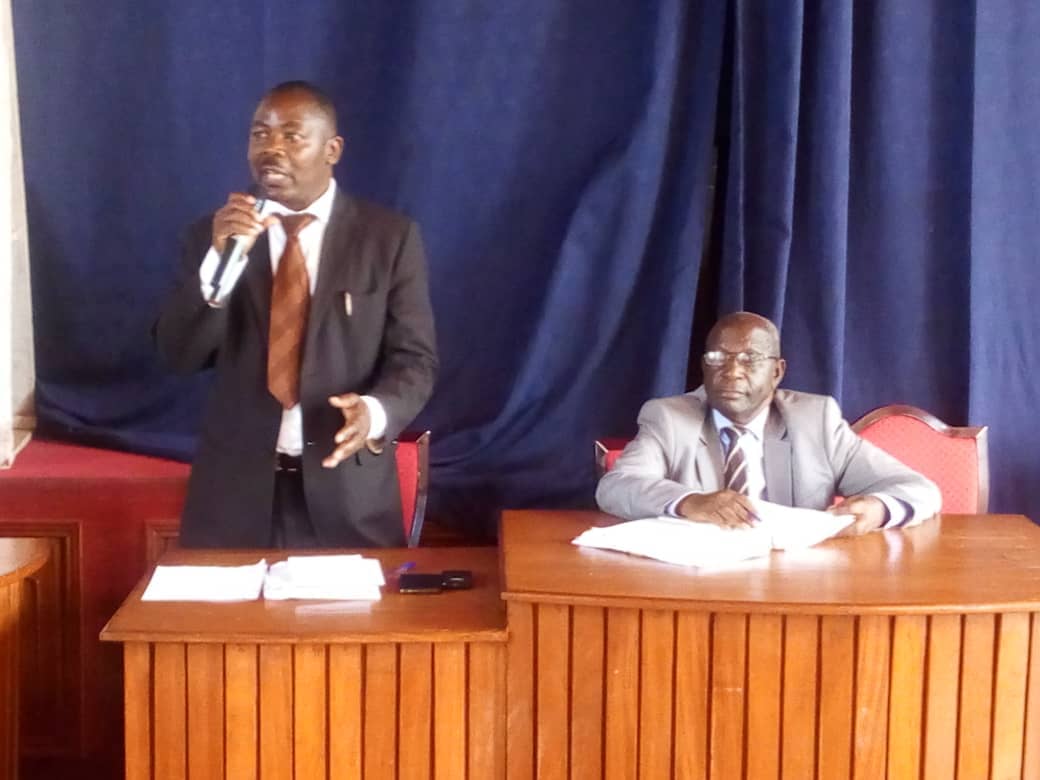 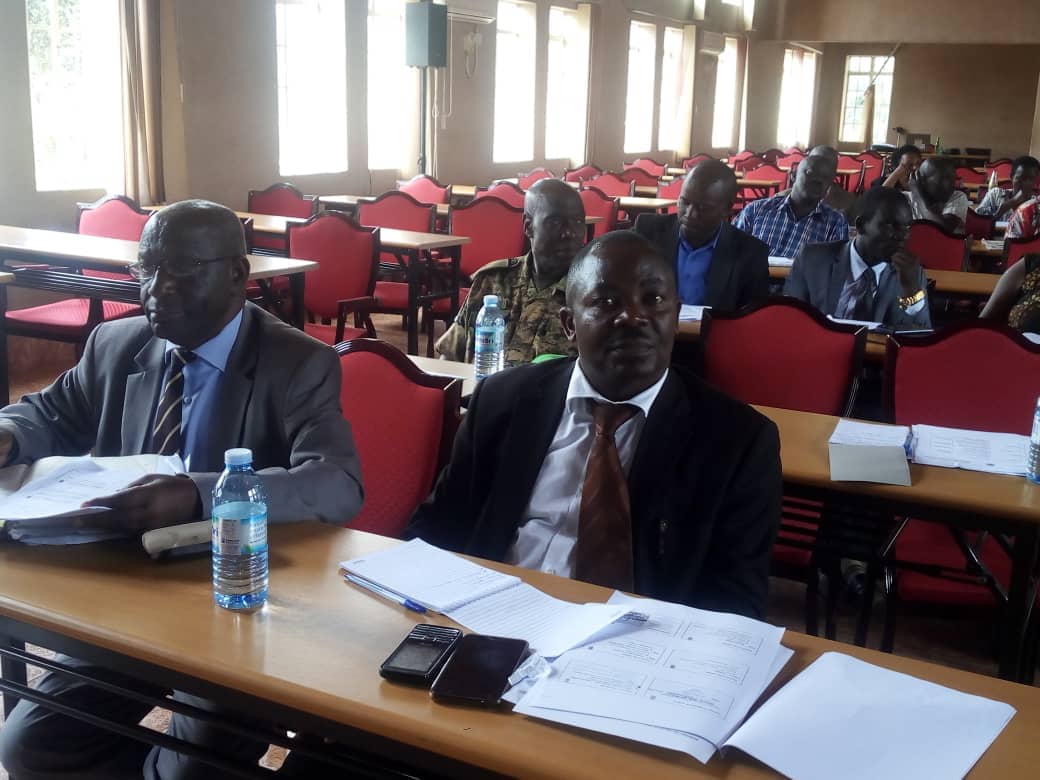 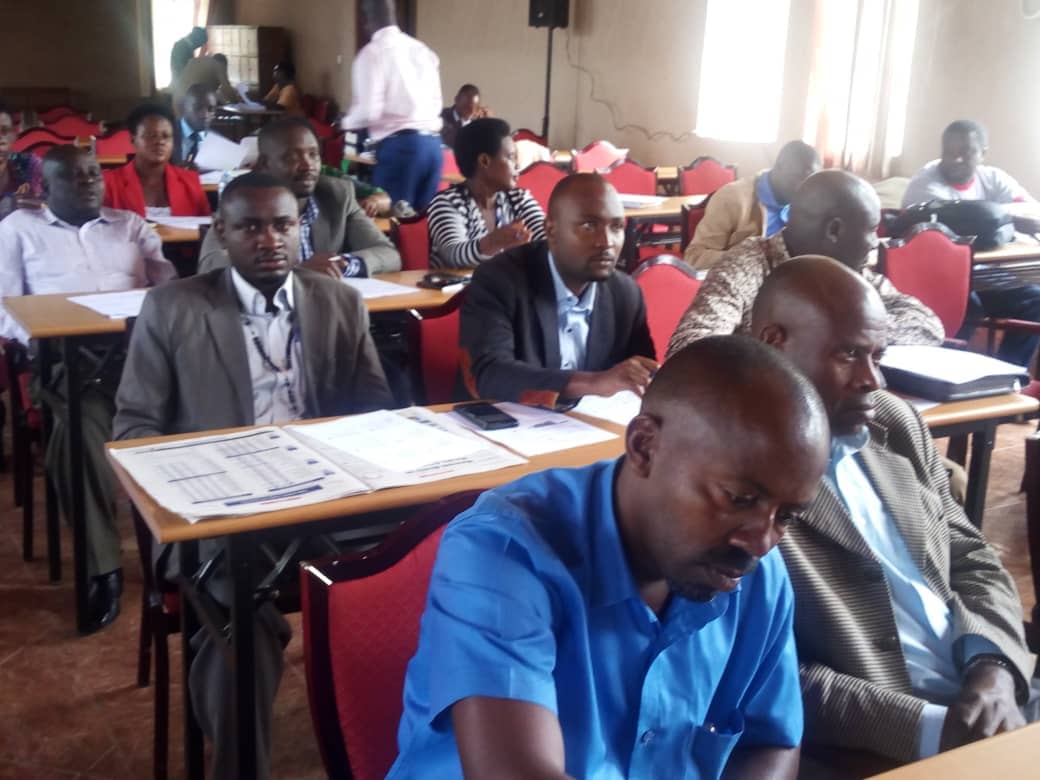