Over 10,000 people in Kararo parish-Kyeizooba sub-county in Bushenyi district will access clean and safe piped water after National Water and Sewerage Corporation (NWSC) completed a water mains to extend the water.

During the event to commission the project, the RDC for Bushenyi, Tibemanya Jolly commended NWSC staff  for the excellent service levels in the area.

He urged the residents to guard the infrastructure jealously and use the water to improve their livelihoods.

He further appreciated NWSC for implementing government programmes and fulfilling the presidential pledge of clean safe water for the people of Karoro.

“I am happy to witness that the pledge H.E Yoweri Kaguta Museveni made to his people has been delivered. Thank you NWSC.” he said.

In his remarks, the Bushenyi area manager Eng Francis Kateeba thanked the people of Karoro for offering support to the project.

“As we delivered the water mains, the residents offered to dig the trenches for themselves which helped NWSC fast track the project.”

He added that NWSC is committed to 100% service coverage and clean water for all in the area.

The district chairman, Jafari Basajabalaba encouraged residents to support ongoing  water and sanitation projects in the area as one of the key pillars for development and improvement of livelihoods in Bushenyi.

On his part, the NWSC Managing Director, Dr. Eng Silver Mugisha said that the extension is off the newly completed Kitagata water supply project which was designed to improve water supply reliability in Sheema, Bushenyi, Mitooma and the surrounding areas.

“Previously, we used to produce 1.5million litres of water per day whilst the demand for water was over 2 million litres per day.

The new Kitagata system has added over 3million litres of water per day. We now have more capacity to extend clean water and serve more people in Bushenyi, Mitooma, Sheema and the surrounding areas.” he said.

He added that the corporation is working on a number of water supply stabilization plans, water mains extensions, large projects and sewerage infrastructure across the country to improve access to clean water and sanitation services in Uganda.

The area Chairman appreciated NWSC for the extension which he said is a big relief to the residents. He shared that the people in the area have been fetching water from the nearby swamps. 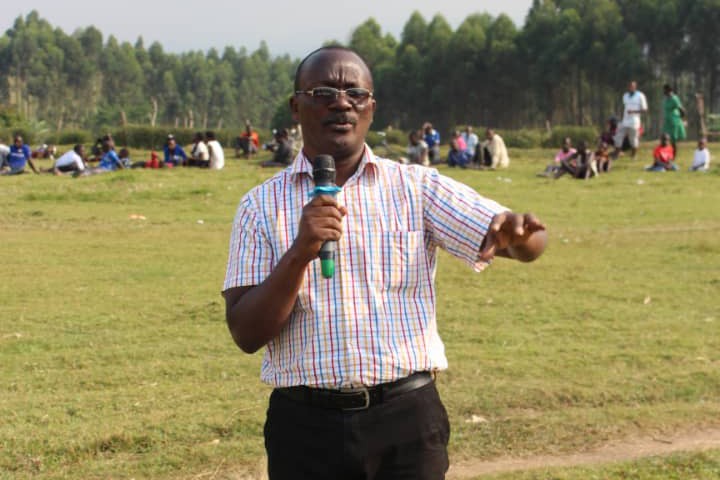 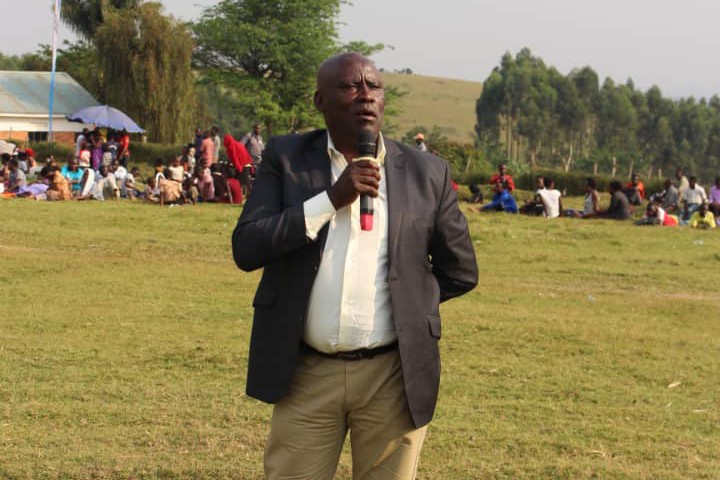 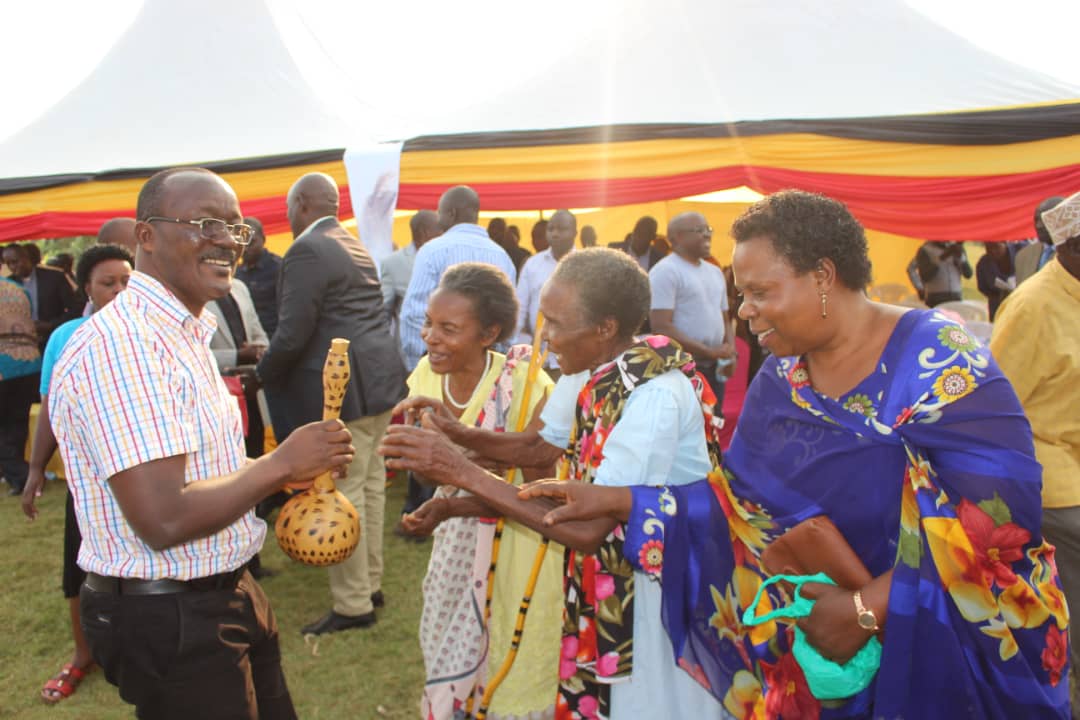