Nyamityobora which held Ankole lions 2-1 in the first leg game at Muteesa II Stadium, Wankulukuku, entered the game preferring at least a win to reduce their chances of being relegated from the StarTimes Uganda Premier league.

They are currently third from the bottom of the league log with 12 points from 18 matches.

Unfortunately for them, the results favoured the hosts, City Lions, who scored their opener through, South Sudan’s international, Wol Maqueth in the second minute of the game.

Pilsner awarded Mucurezi as the man of the match while western singer Ray G handed Shs 200,000 to Maqueth Wol as the first scorer of the match.

Speaking after the game, Mbarara City’s assistant Coach, Baker Kasule, could not hide his happiness over derby win. He said the team did exactly what the fans expected.

“The game has been good on our side because we won with three goals which is maximum points and goals and settled the derby,” he said

“Our fans expected that and we have paid them. Well, last time we slide but now we were okay though we wasted some chances to score like 4 more goals,” said Kasule.

He added that the team had a good striking force after the three boys tested on goal.

“We were not revenging but to win all our games to extend our chances of winning the trophy” said Kasule.

On his part, Nyamityobora’s Asaph Mwebaze registered his disappointment with his players whom he said had no zeal and passion to score.

“We didn’t play well, the players were so disappointing because we would have killed the game in the first half with at least four goals but eventually we lost,” he said.

“Our players didn’t show character, they never showed desire to win the game because what they were doing on pitch was not good, that character cannot help us in the state we are in. We are the ones even in dire demand for those points” explained Mwebaze.

He said his players should motivate themselves and don’t play to appease the Coach saying “this is their job if you don’t play well then when will you play again?”

Meanwhile, Mbarara City FC is in 3rd position with 35 points from 18 games just below Vipers which is second with 38 points from 17 games. 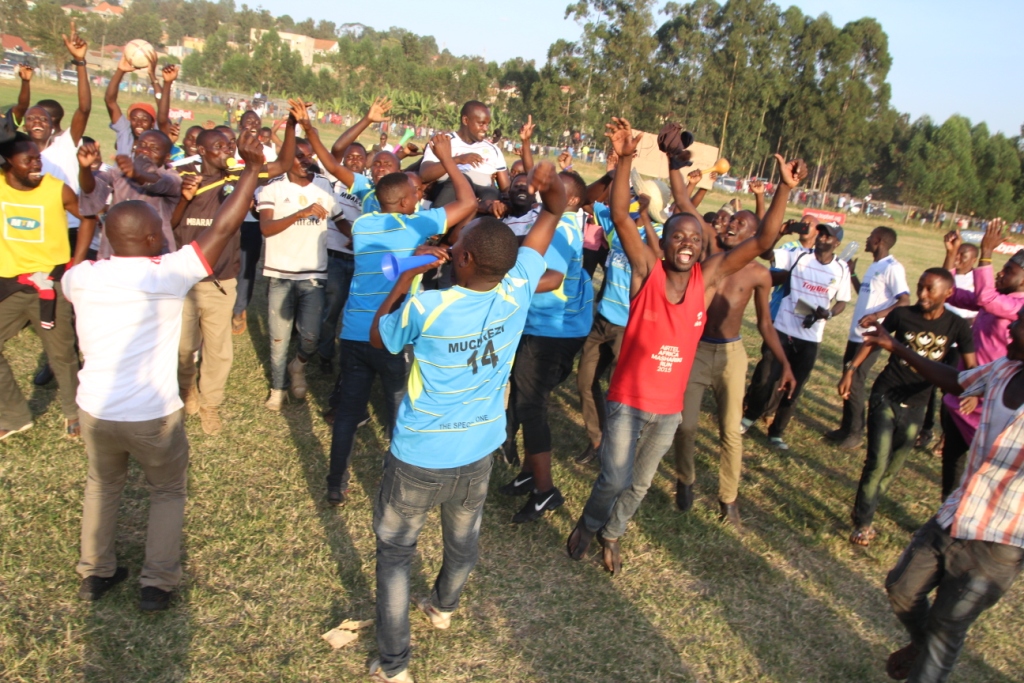 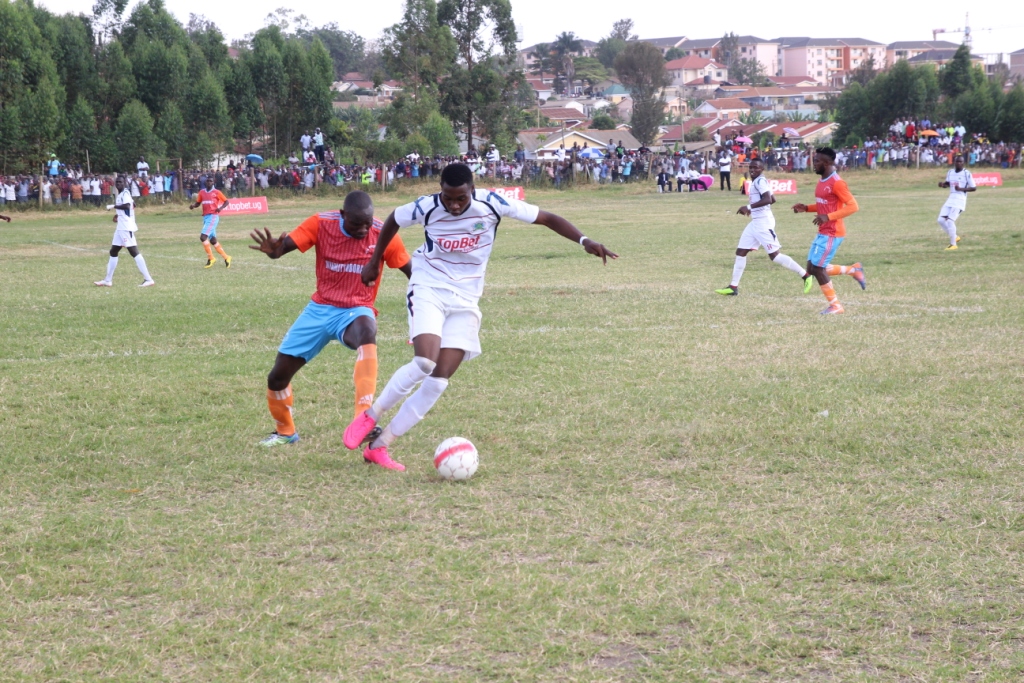 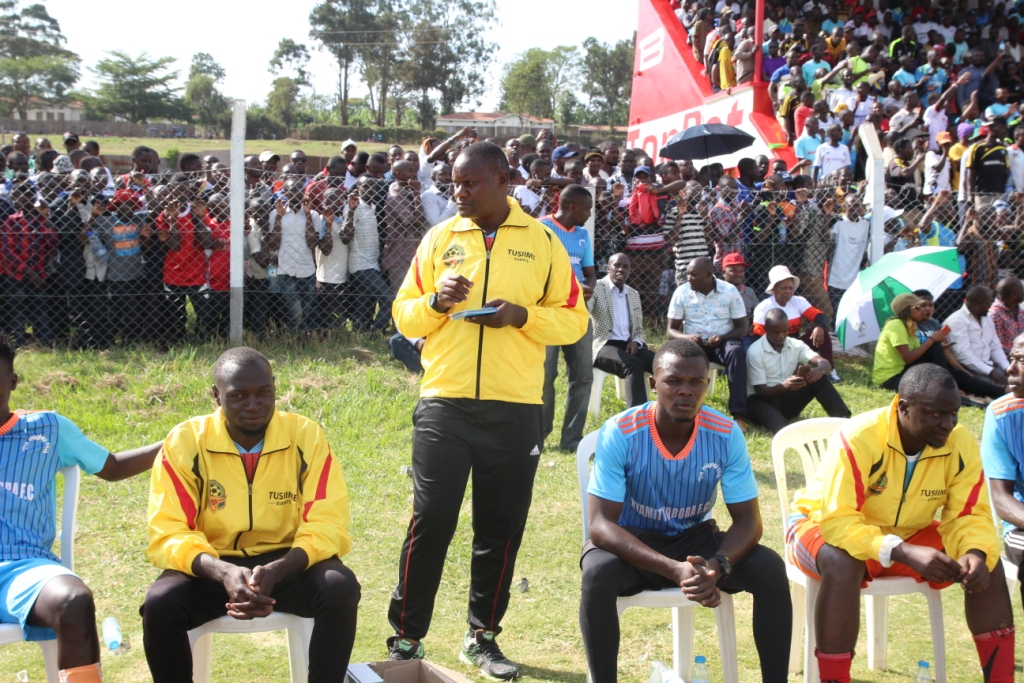 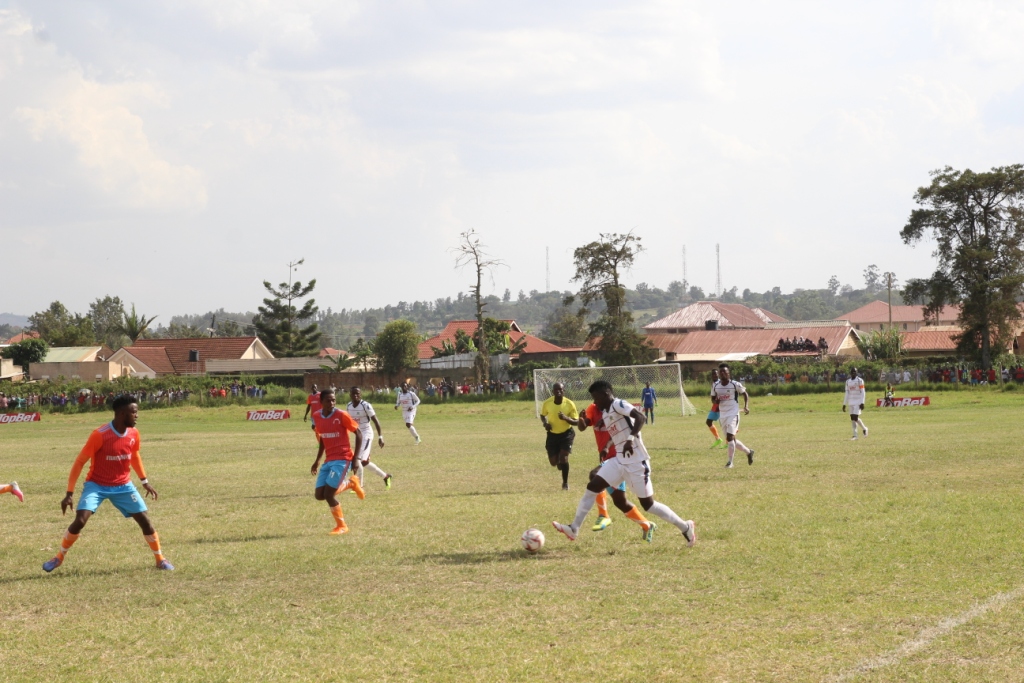 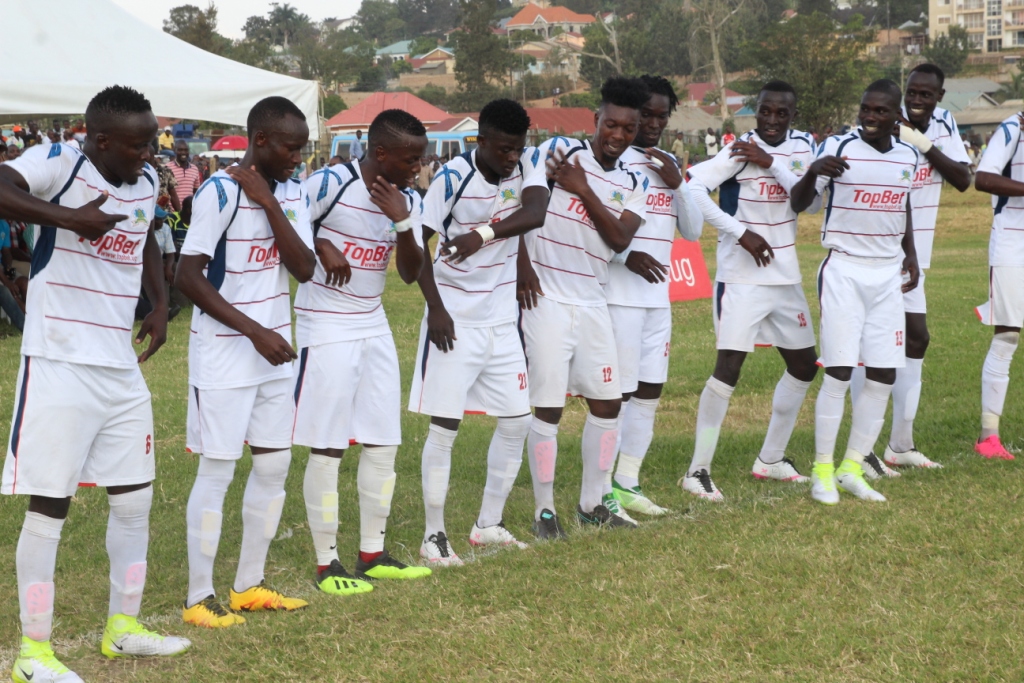 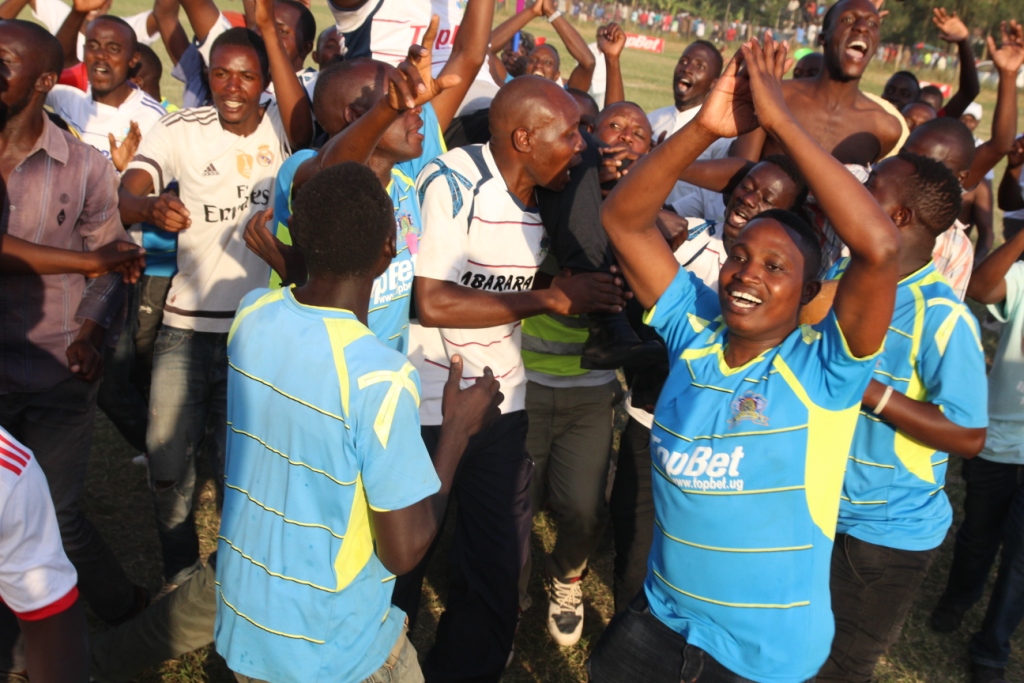 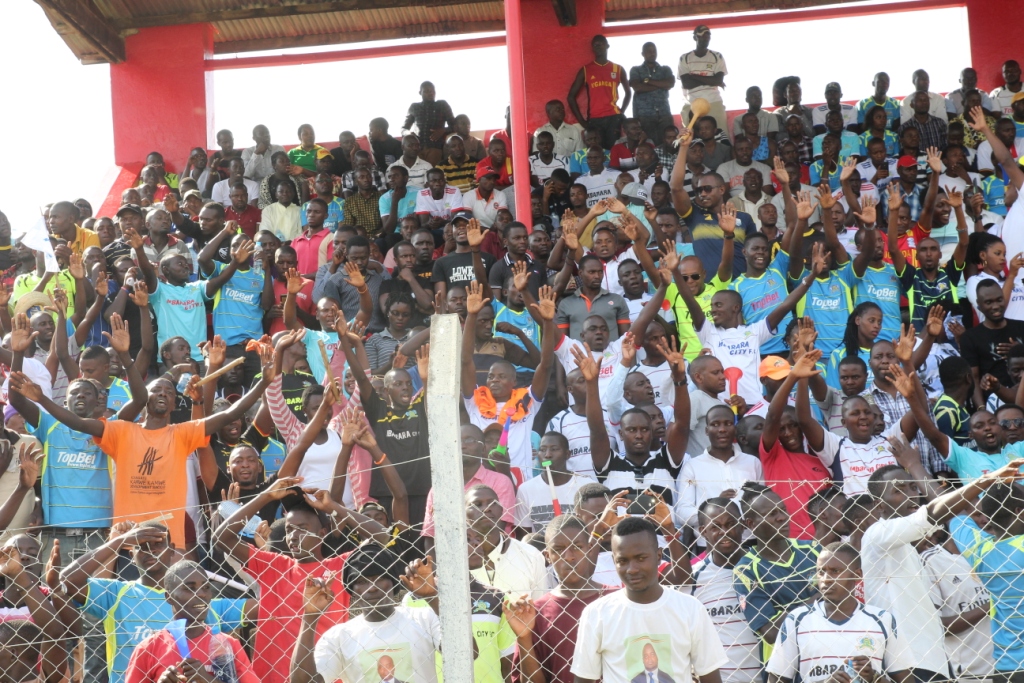 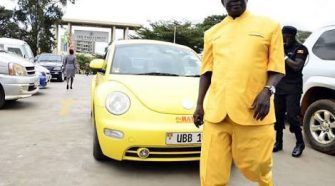