Nyamityobora have been hosting their league matches at Wankulukuku, until they were recently cleared by football governing body, FUFA to start playing their home games from the revamped Kakyeka stadium.

Captain Alex Komaketch tapped for Asaph Mwebaze’s side to supplement Charles Ssebutinde’s earlier goal, in the 39th minute following a tackle against him by the visitors’ defenders in the 18 yards box.

His shot was however saved by Ndejje’s goal keeper, only to be replaced tapped again when their defenders remained reluctant with the saved ball.

Ndejje University made several attempts to level the match in the second stanza, but Nyamityobora’s defence remained solid and contained them to the last minute of the game.

Prior to today’s game, the Western Uganda giants had played 11 matches and secured only 4 points. Winning against Ndejje pushes them to 7 points.

Speaking after the match, Nyamityobora’s Head Coach, Asaph Mwebaze said his first win at Kakyeka stadium is a morale booster to the fans as well as the players.

“We have atleast played at home that is the first important thing and we have got a positive result and this is a confidence booster then may be from there we can start winning other matches and get points on the board,” Mwebaze said

He added that his side has to work very hard to survive being relegated from the StarTimes Uganda Premier League.

The team had gone 7 games without winning, their last win was against neighbours Mbarara City FC, whom they beat 2-1.

On his side, Ndejje University’s Coach, Raymond Komakech, abstained from commenting on the match, when chose to walk away with talking to the reporters at the stadium.

Both Ndejje University and Nyamityobora FC remain at the verge of being relegated.

Out of the sixteen teams in the league, Ndejje University is third last with on 8 points, while Nyamityobora moves to 7 points and sits in the 15th position. 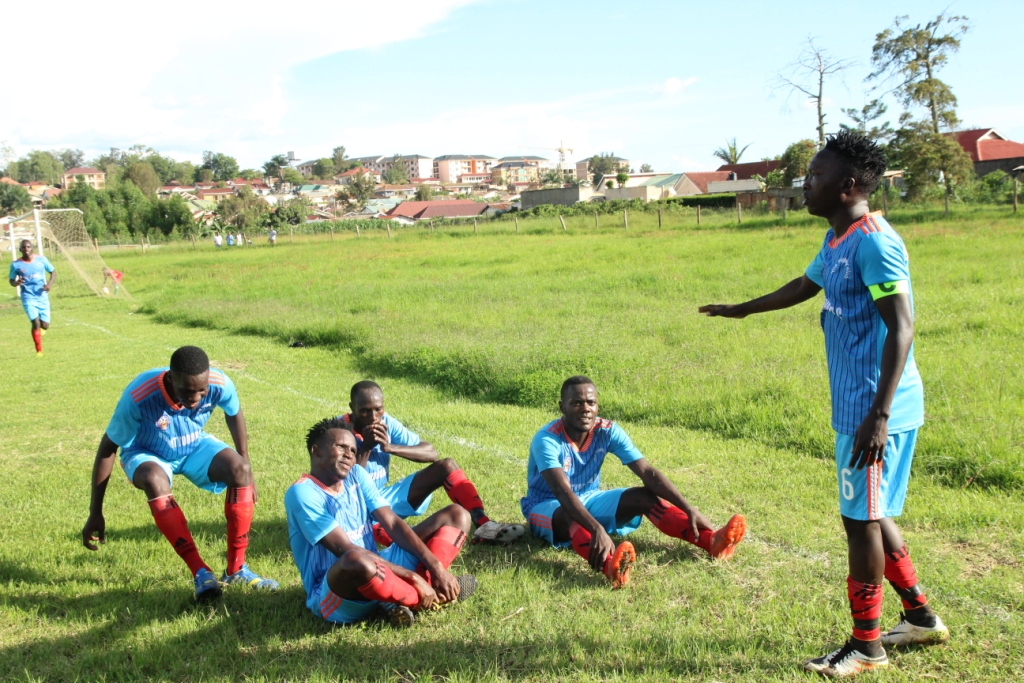 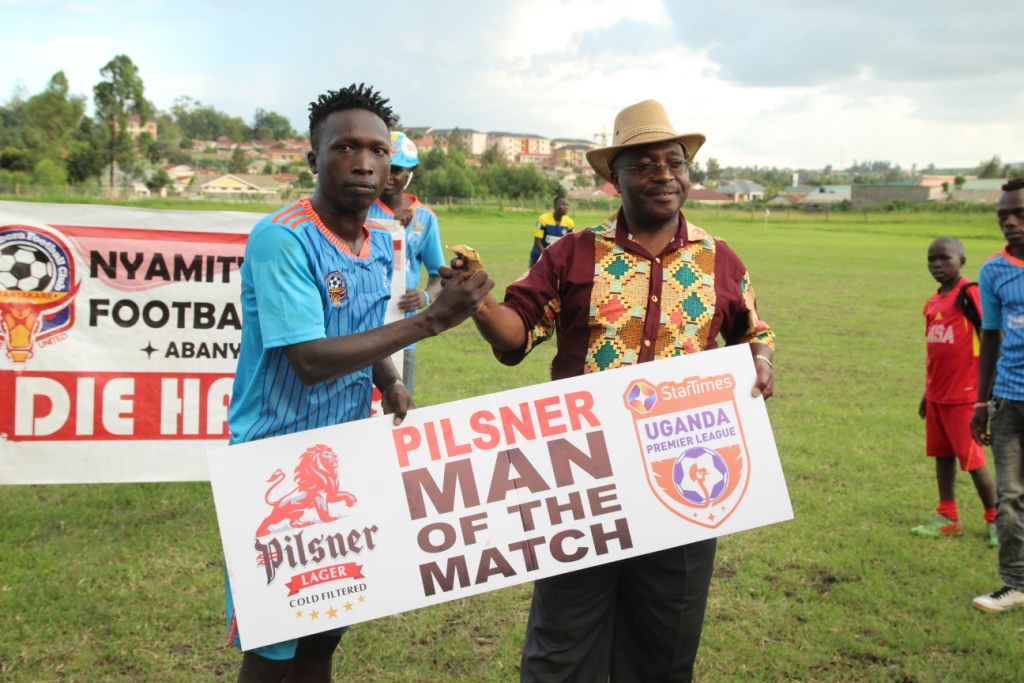 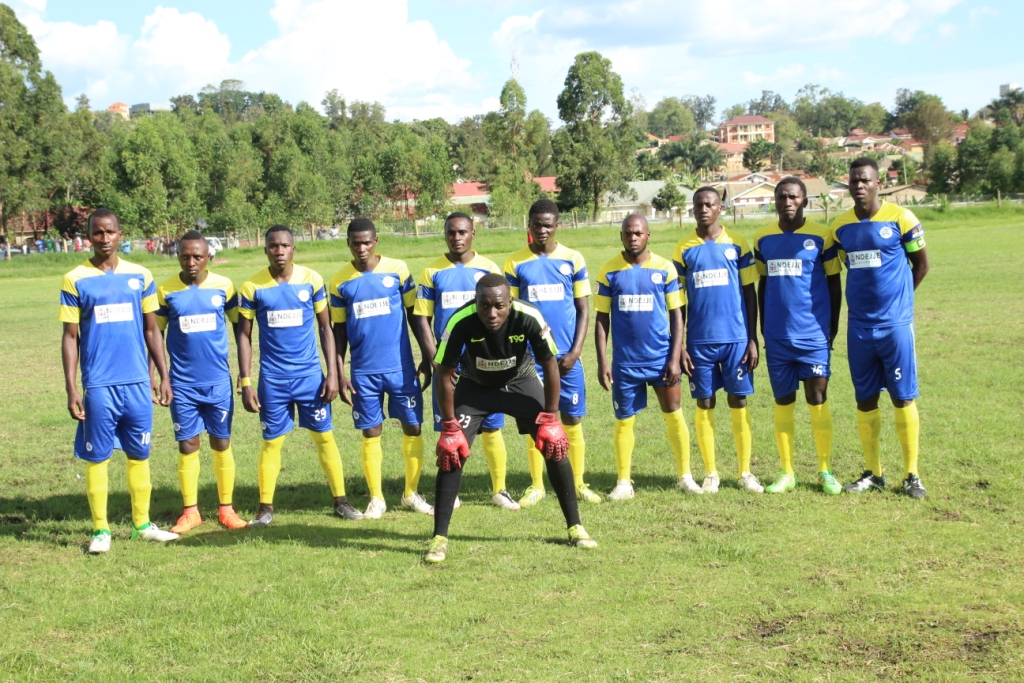 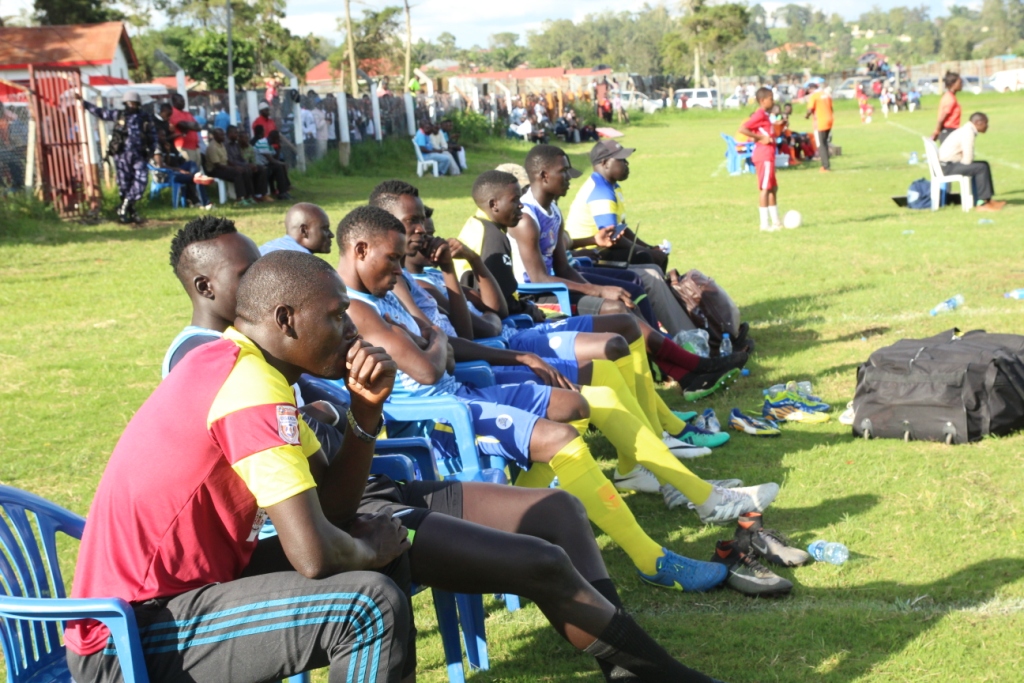 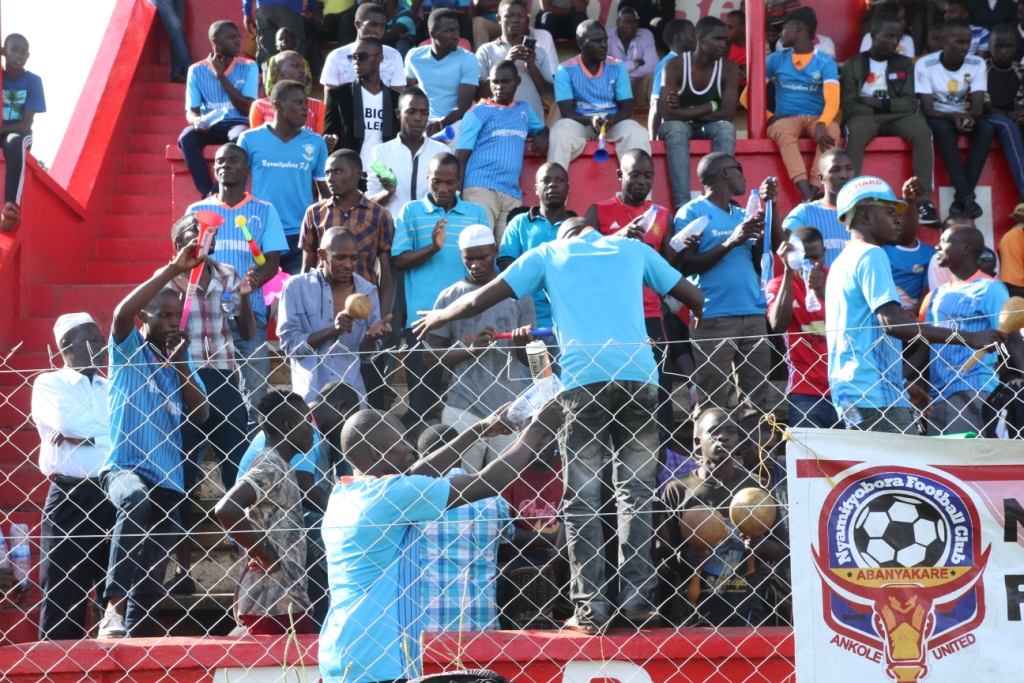 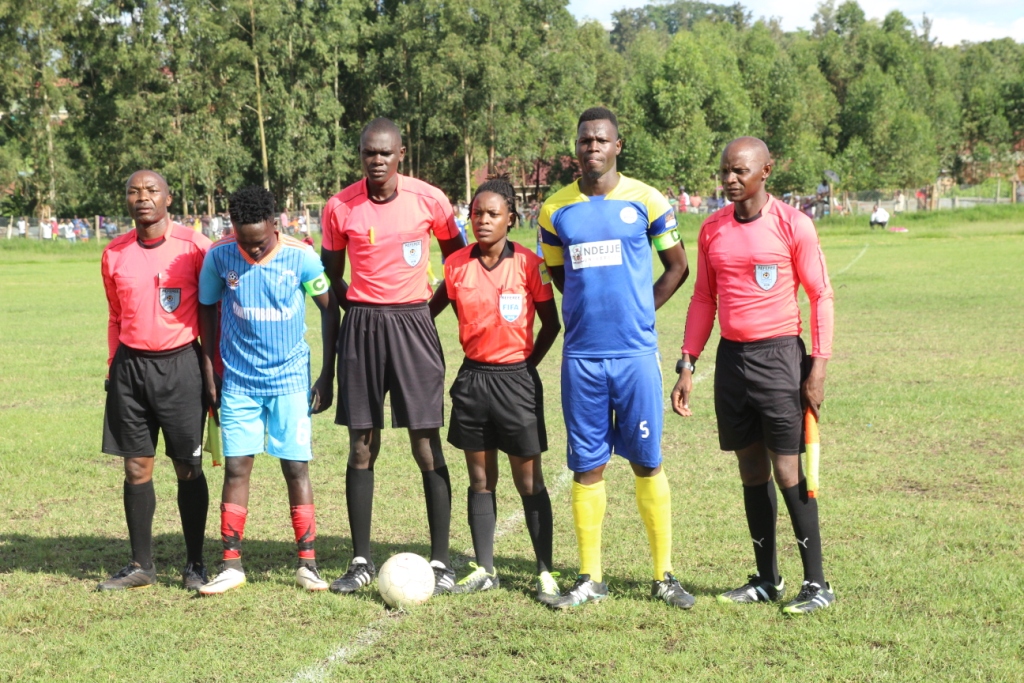