Now, head coach, Asaph Mwebaze, has come up and strongly accused a ‘neighbour’ of taking his players.

He was speaking on Thursday after a league match against West Nile’s Paidha Black Angels played at Kakyeka stadium in Mbarara which ended in a one all draw.

He said that his players continue to be ‘stolen’ by rival neighbours in Mbarara town, whom he accused of killing football in the region.

He said he last week realised the six players of the club went missing from the camp as the team prepared for Thursday’s encounter with the West Nilers.

“My players are around Mbarara here but they are not coming for training. They are being snatched by some enemies around here. So, you think about these people who are spoiling your game,” explained Mwebaze

According to him, this is one of the reasons his team is performing poorly since only good players are snatched.

Since he was hesitant to mention the accused neighbour, we couldn’t ascertain whether he meant Mbarara City FC since they are the only two teams in the StarTimes Uganda Premier league in the region.

In December this last year, the club suspended seven players on grounds of indiscipline but they have never returned to the club.

However, some fans who spoke to SoftPower News attributes the poor performance and disappearance of players from the club to the failure to pay salaries of players.

Meanwhile, Paidha Angels head coach Charles Senyongo Kadidi says he is optimistic about his side surviving being relegated from the top flight.

“Our preparation is to focus and we shall take game by game. We still have hope we can also be the champions, the league is a marathon,” he said 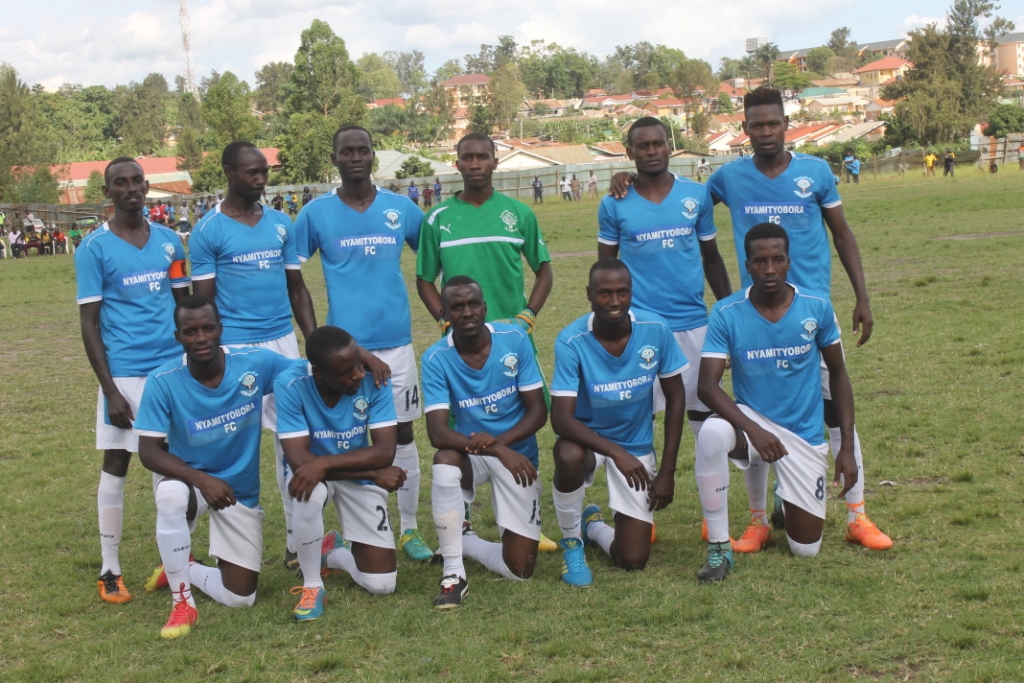 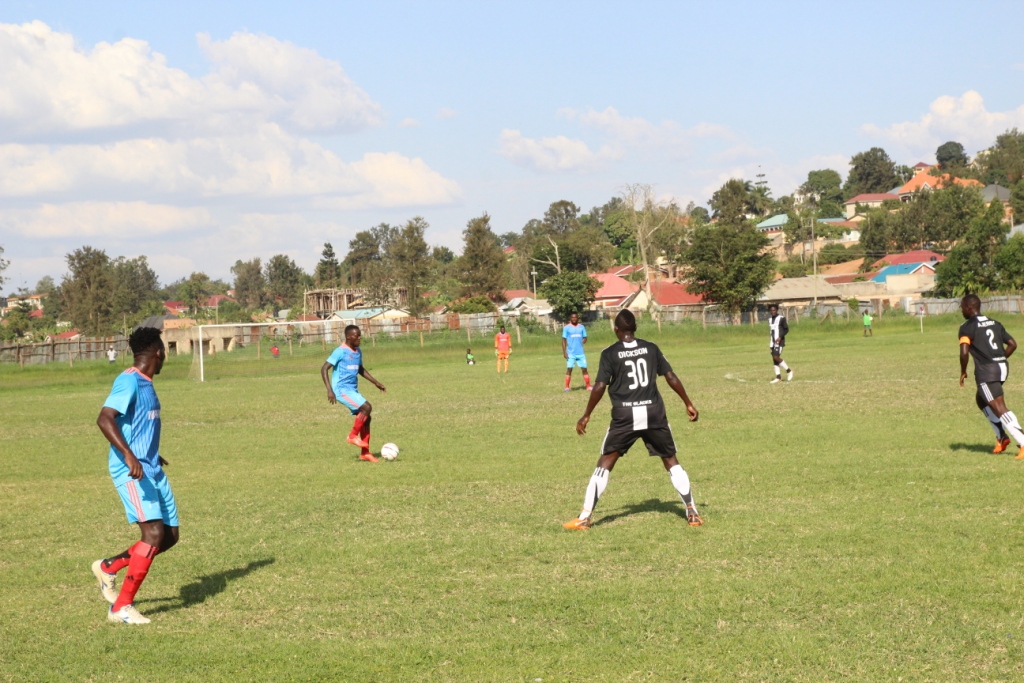 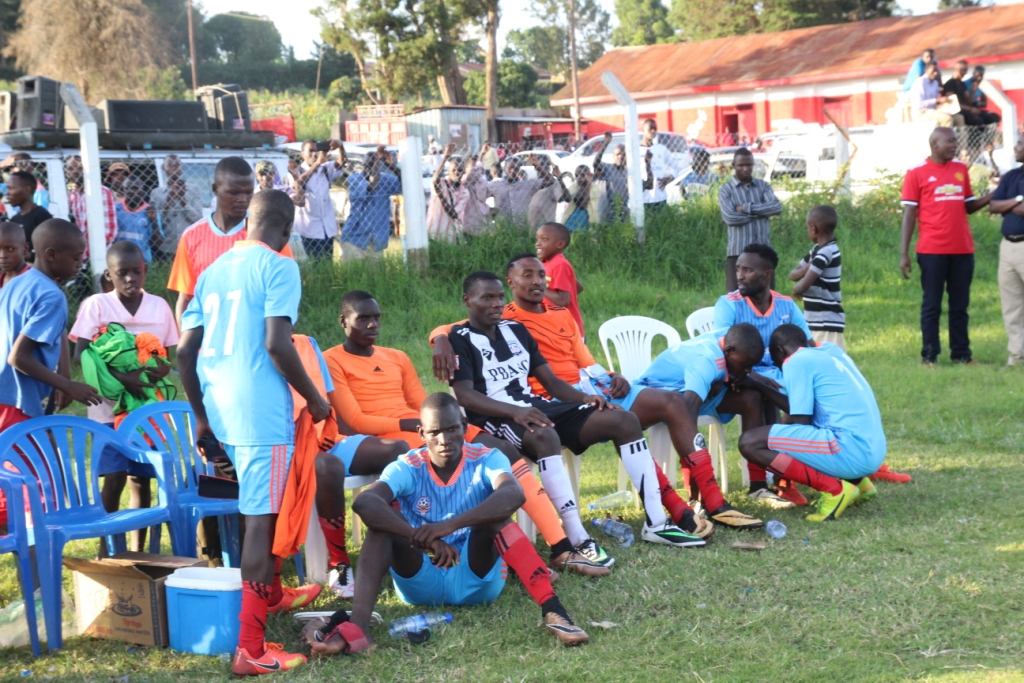 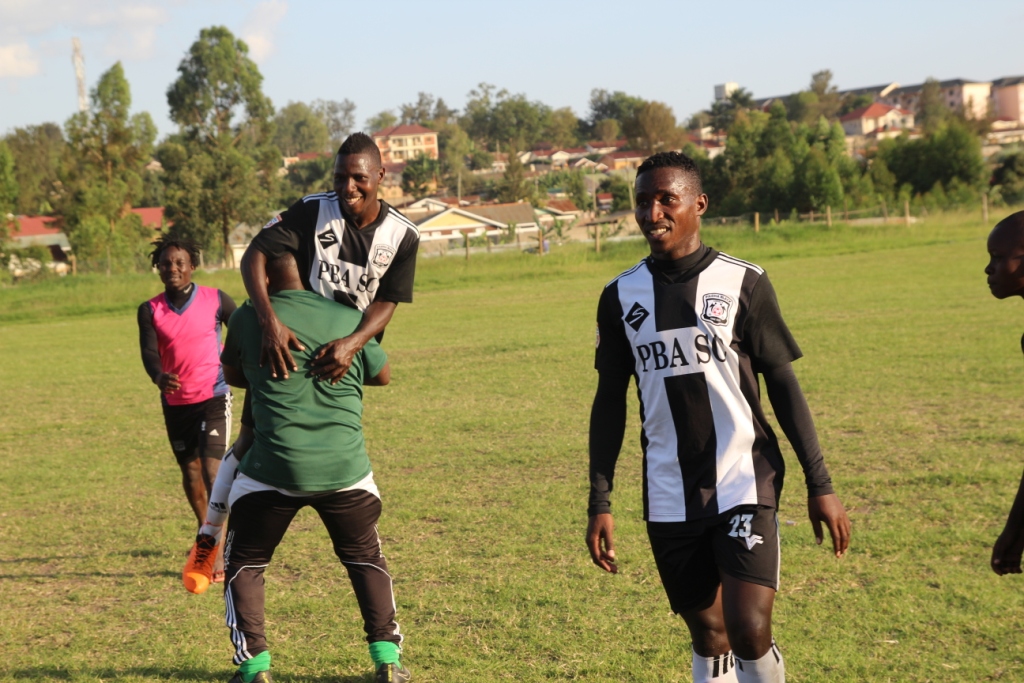