Over 2,000 patients in Kikyusa, Luweero district have received free treatment during a three-day medical camp organized by Operation One Project, an organisation that champions the rights of children.

During the camp, held from December 18 to 20, a number of people were tested and treated of various diseases including Eye treatment, HIV Test and counselling, Dental services, Hepatitis B, Typhoid, Malaria and UTI testing and treatment and were offered general medication.

The Executive Director of Operation One Project, Alex Ray Lubega, a Ugandan based in California, said the organization is focused on making a difference in the lives of children and other struggling people generally.

Lubega said that this has been made possible through the support from other Ugandans in the Diaspora who include the NRM Diaspora Chairman, Hajji Abbey Walusimbi, ICare Foundation CEO, Isaac Kigozi, Mrs. Rebecca Luwaga among others.

While speaking to journalists at the health camp on Friday, Lubega revealed that the Foundation decided to tackle one of their objectives (health care) this year.

“I understand the challenges that my people face especially when it comes to the health, a lot of people can’t afford to seek out medical treatment because of poverty and other challenges including access to a health centre and that is the reason as to why we have decided to come up with a medical camp in the short run,” Lubega said.

Lubega noted that during the camp, they have made sure that everybody that was treated and given at least a complete doze of medicine. Cases that couldn’t be handled were referred to the different hospitals in the country, he said.

“Our health sector as a country is still lagging behind and we thought of how we could extend the services that are needed to our people hence coming up with the camp,” Lubega said.

He advised Ugandans and members of the diaspora to join hands and sensitize the rest on the different preventive measures that can be used to avoid diseases since prevention is better than cure.

The Executive Director, ICare Foundation, Isaac Kigozi said that during the camp, the doctors have been able to test and treat over 80 patients of the different eye infections.

“We have as well been able to refer others patients of cases that we would not handle to other hospitals. Majority of the cases that we registered were due to hygiene problems, we have advised them to always wash their hands with clean water and avoid touching their eyes with dirty hands,” Kigozi said.

According to Doctor Claire Kwagala, a medical professional that led the team of physicians at the camp, majority of the patients that were received were diagnosed and treated with malaria and typhoid, they were given mosquito nets as well as basic treatment.

Kwagala said that more still needs to be done in sensitizing the masses on the causes of malaria, treatment as well as prevention.

In a phone interview, the Luweero District Health Officer, Dr. Innocent Nkonwa noted that last year, over 27, 000 cases of Malaria were recorded in the district and a lot of interventions have been done to curb the vice but more still needs to be done. 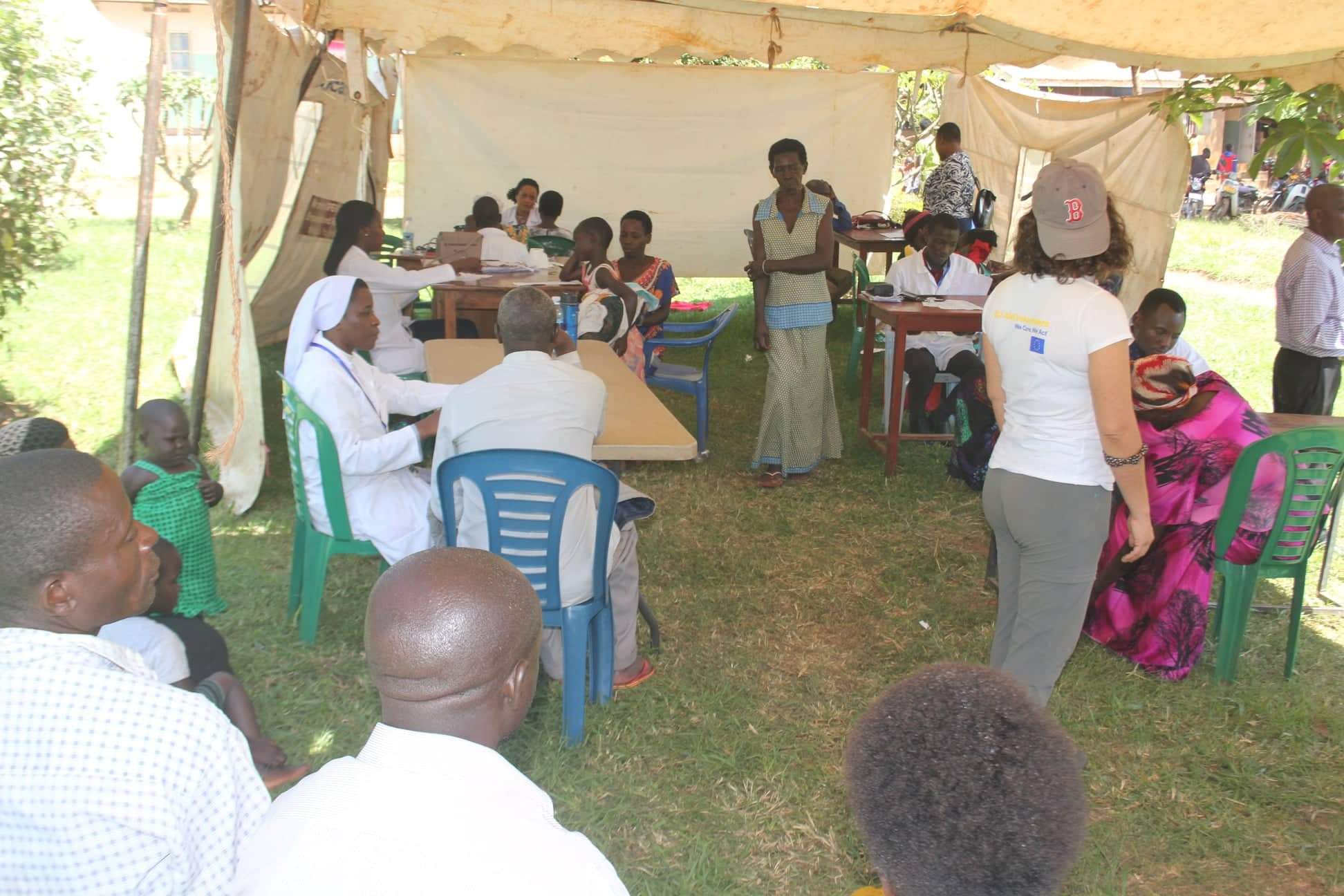 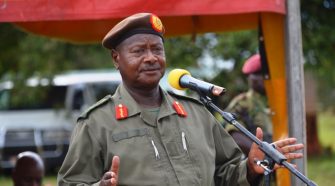