Oulanyah kicked off his engagements with NRM leaders from West Nile on Monday in Arua and proceeded to meet Acholi leaders in Gulu on Tuesday.

Today, Wednesday Oulanyah brought to conclusion his campaign with the leaders of Lango at a function that took place in Lira City.

The meetings with different Party leaders in Northern Uganda were intended to build synergies, reflect and re-energize the Party structures to mobilize better for the effective implementation of Government Programs and service delivery.

While in Lira, Oulanyah tasked the NRM leaders at all structural levels to take the responsibility of monitoring and inspecting government programs and projects very seriously in order to consolidate the party’s political support.

“The next elections are far ahead, right now let’s focus on revamping the party and re-energize NRM leaders at all levels. We want the NRM structures to get involved in supervision of the implementation of Government Projects because they are the ones who sold this Manifesto to the people,” Oulanyah said.

He tasked the Party structures to show cause and get involved in knowing every aspect of the implementation of the NRM government manifesto so that when that time of campaign comes, they can report with an informed mind on what the Party promised the people and what they have actually done.

“So, the purpose of these meetings is to galvanize the strength of the structures of the Party, get them involved and encouraged to make sure they follow up when the projects are started, commissioned until completion,” Oulanyah told the media after the closed door meeting with the NRM leaders from all the Districts in Lango.

In all his engagements in West Nile, Acholi and Lango, the Speaker emphasized the need for a coordinated and collective effort from the leaders if they are to fast-track the implementation of the NRM Manifesto 2021-2026.

This is the first consultation meeting of its kind since his election as National NRM Vice Chairperson for Northern Uganda in August 2020. He promised to make such engagements as regular as possible. 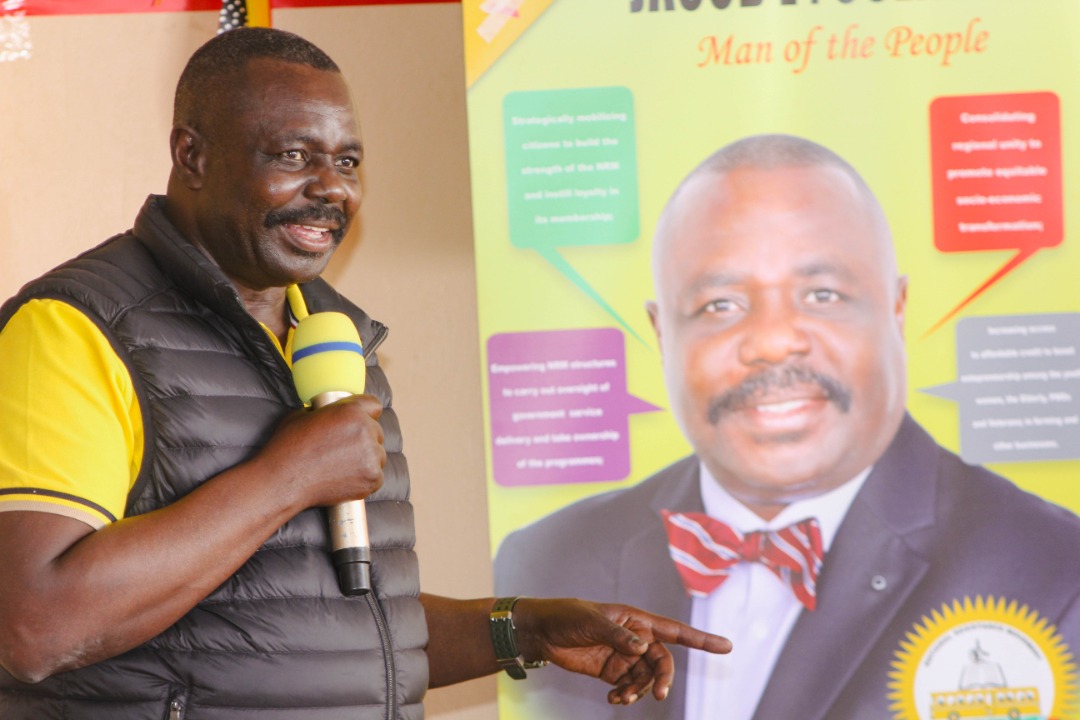 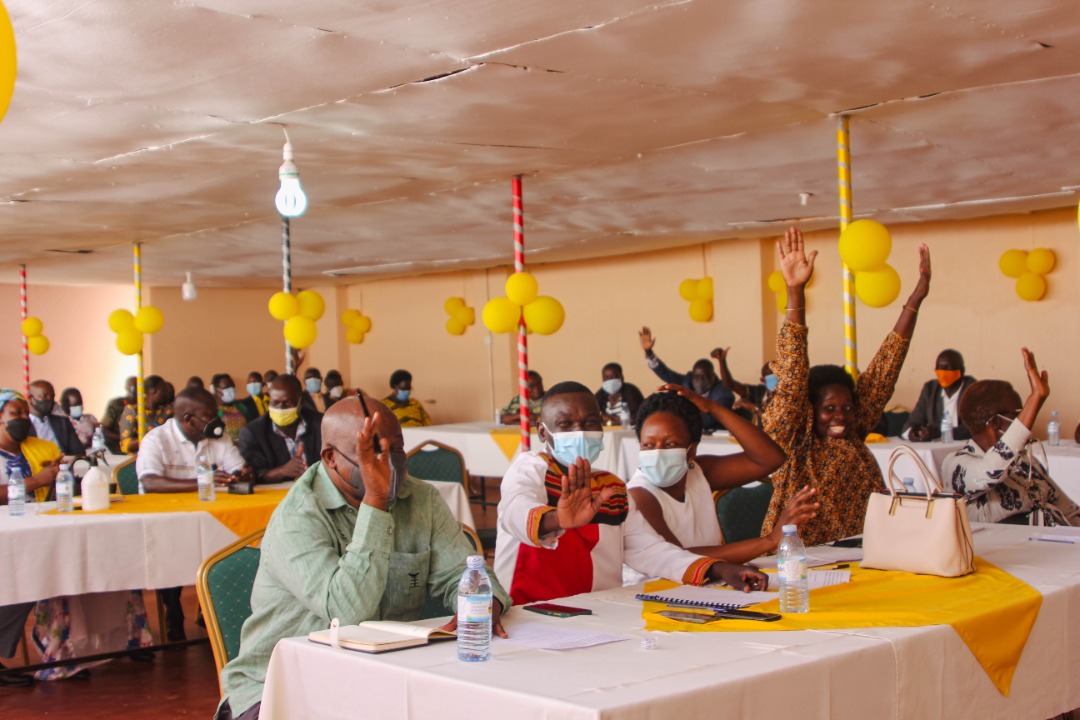 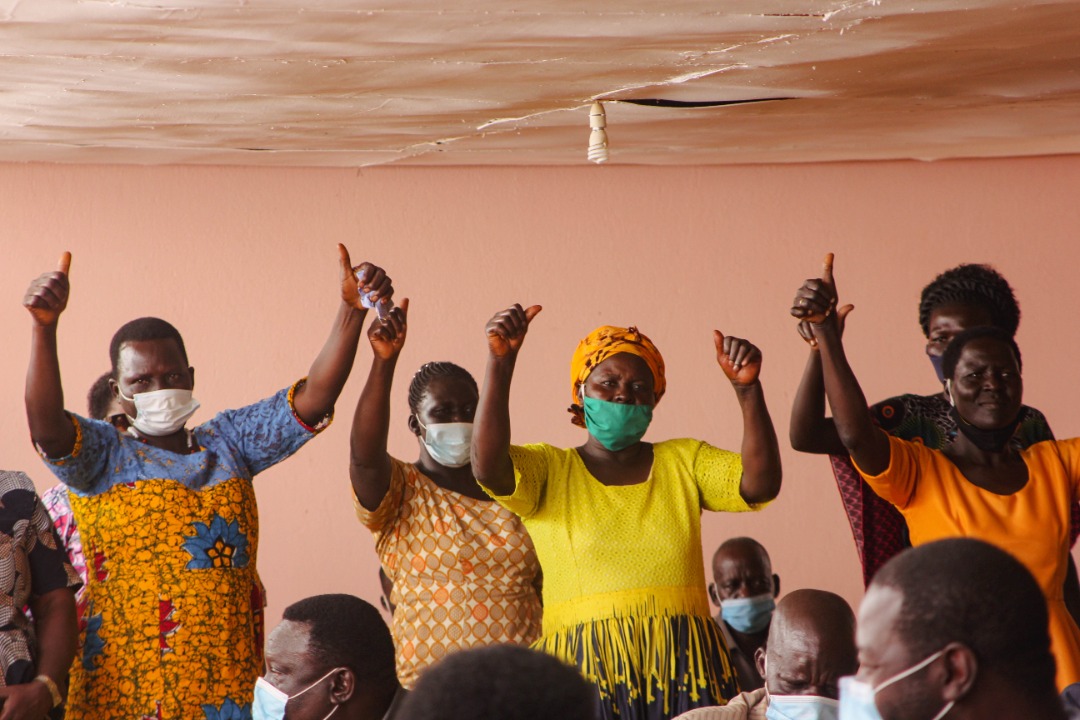