The Deputy Speaker of Parliament, Jacob Oulanyah has criticized the tendency of indiscriminate cutting of trees for charcoal burning, appealing on Ugandans to embrace the campaign to plant more trees.

He made the appeal on Monday while launching  a tree planting campaign in Omoro district.

Oulanyah who is doubles as the Member of Parliament for Omoro Constituency camped in Omoro over the weekend to spearhead the tree planting drive; a passionate initiative to contribute towards climate change mitigation.

“Everyone loves shade, especially tree shades. But do you ever wonder who planted the shade? Well you could be that person.” said the Deputy Speaker during the launch.

He encouraged the communities to work together to conserve Omoro and cautioned locals against indiscriminate tree cutting for charcoal sale.

“When I was growing up, I used to cross streams and rivers to go to school; Tamarind and Shea nut trees  were everywhere. But now, there’s nothing,” he said in frustration.

“If indeed charcoal sale was the solution to our problems, then we would not have our children lacking basic needs,” Oulanyah said.

“We must recognize that it is not the solution, in fact it is only increasing our problems”.

He added that the prolonged dry spell that Omoro district and the entire Acholi subregion suffered could get worse next year if nothing is done, calling upon the locals to urgently embark on tree planting.

“My plea is that for every one tree cut, plant at least five. Let’s act now while we still can,” Oulanyah requested.

Oulanyah however expressed his disappointment towards parents who did not participate in the tree planting drive and accused them of setting a bad example to the children.

“If you cannot come with your child to show them your responsibility in making right what you caused, then how can they learn?,” he wondered.

He warned parents against such “laziness” and urged them to commit to be more participatory in their children’s school activities.

During the exercise over the weekend, over 700 trees were planted, 500 of which were planted in 3 schools and 5the other 200 in a garden.

The 700 make up the first batch of the trees to be planted, with the drive set to continue next weekend.

This year has been one of the hottest in Uganda with dry spells stretching upto the month of April, increasing the uncertainty of farming season among farmers and confirming looming fears on incoming famine.

Recently, the State Minister for Water, Goretti Kitutu said that the threat of climate change has critically affected the rain cycle in Uganda.

She said that the effects of climate change including the encroachment on wetlands and forest cover which are critical components of the rain cycle, is negatively affecting water supply.

“What we’re experiencing in Uganda has never happened. At this time, we would be going through our first rainfall cycle but now we are undergoing a drought we did not anticipate,” the Minister said.

“This monster of climate change is for all of us,” the Minister said, stressing that everybody should be tasked to comply when it comes to interventions towards mitigating effects of climate change. 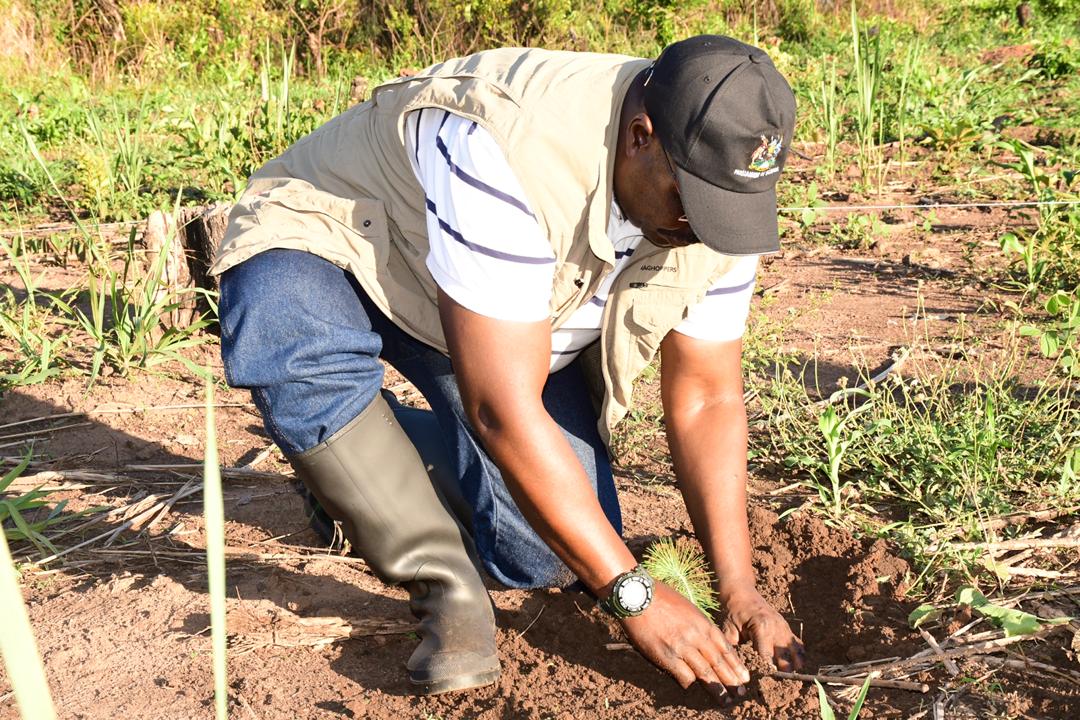 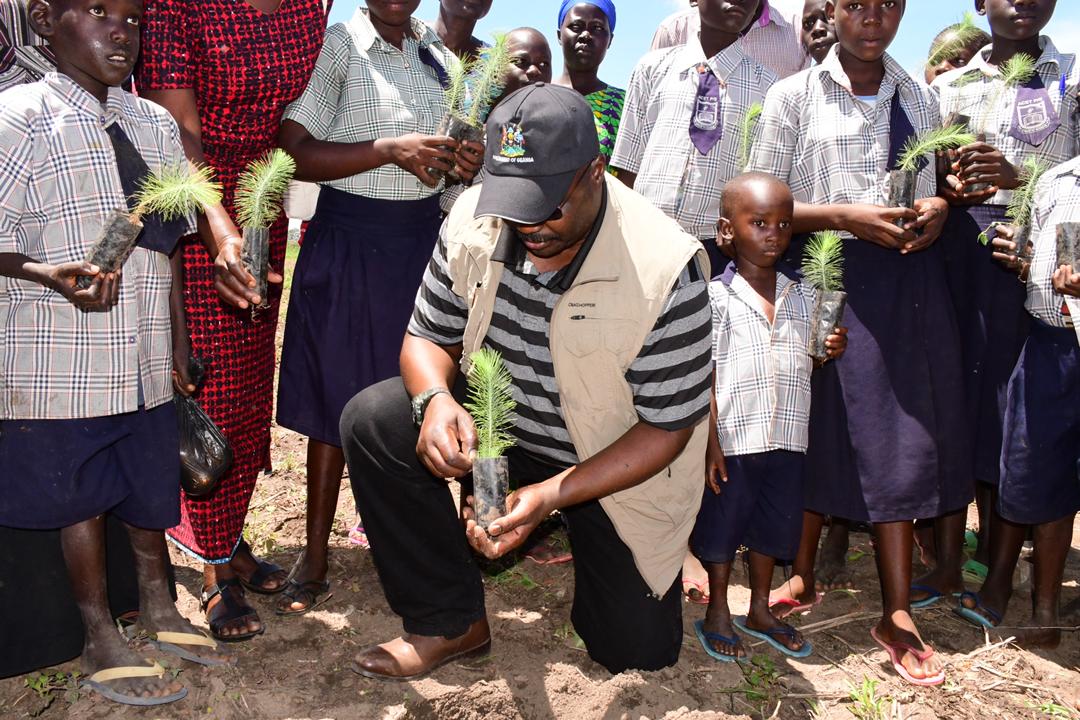 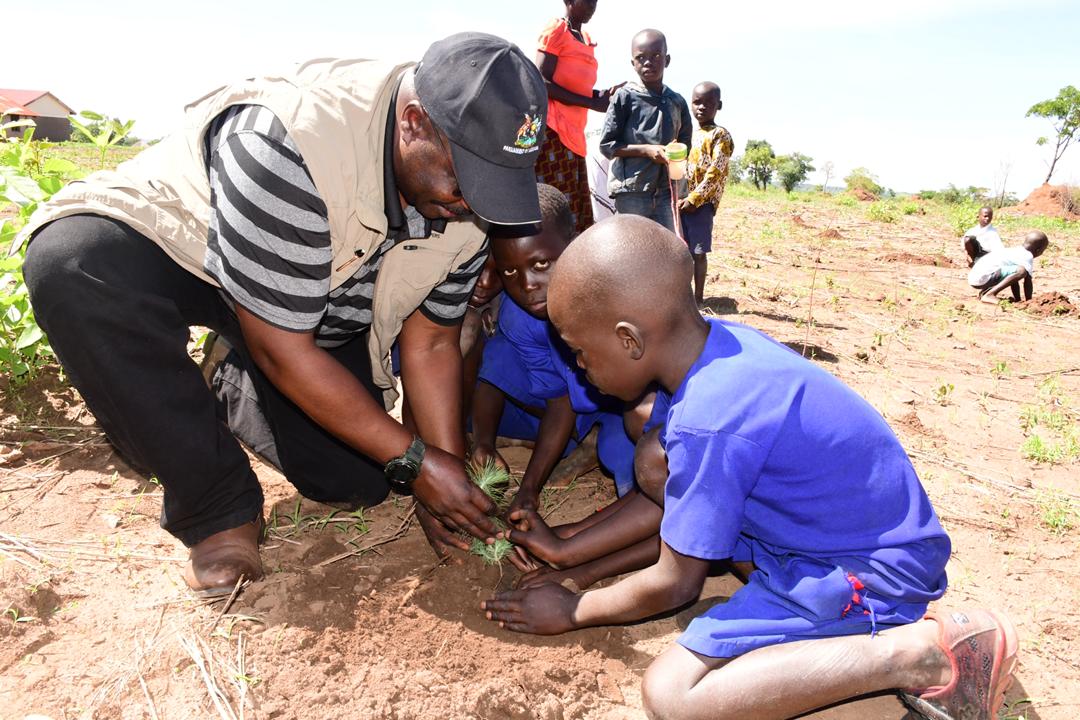 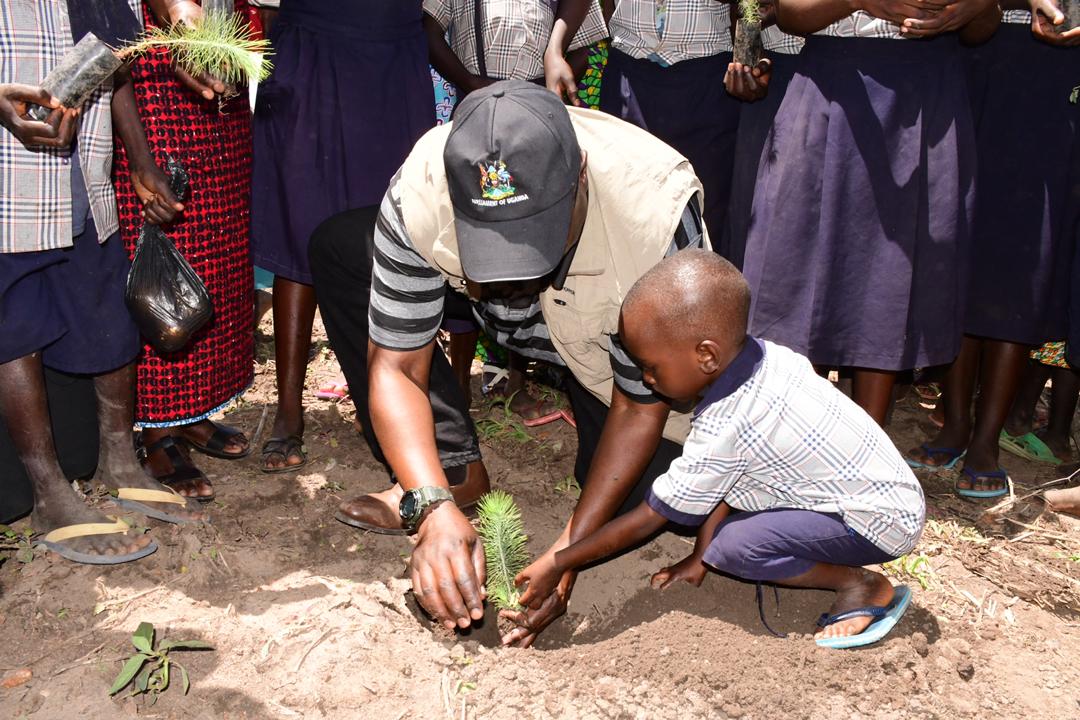 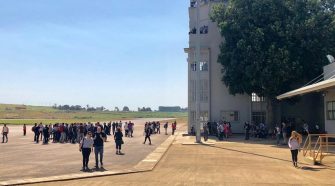