The meeting was held on Wednesday at on the sidelines of the African Caribbean and Pacific-European Union Parliamentary Assembly in Kigali, Rwanda.

The two leaders expressed disappointment that such tensions are going on between two countries that have a lot in common, at a moment when they would be bonding more for strategic socio-economic reasons.

Mukabalisa who was in the company of her Deputy, Sheik Musa Fazil Hareramana, said that the tensions and fears have still kept Rwandans from crossing to Uganda which greatly affects them.

She noted that it is time for the legislative arms of the two governments to come out and contribute towards resolving the unending bickering and conflicts.

“Considering the role of MPs, as Parliamentarians we should always put first the plight of the people we represent,” she said.

On his part, Oulanyah termed the conflict as ‘heartbreaking’ for people who shared so much in common and lived peacefully for many years.

Oulanyah was saddened that the conflict has mostly affected the ordinary citizens which makes it is crucial for the two Parliaments to intervene.

He proposed that the two States use the Sudan and South Sudan peace process approach which saw the two countries carry out an exchange visit of representatives.

The Deputy Speaker however cautioned both countries against reliance on fake news, saying that it escalates conflict.

“Some of the things that came out from the press we also just read them and nowadays there is so much fake news, we should all be vigilant of that,” Oulanyah said.

Uganda and Rwanda have seen months of tensions with the two neighbors accusing each other of espionage, political killings and attacks on trade.

Relations between the two countries have been frosty since February this year when Rwanda closed Katuna border post Initially advancing construction works.

The Rwandan authorities blocked several Ugandan cargo trucks from crossing to Rwanda as well as stopping Rwandan citizens from entering into Uganda.

Other crossing points Cyanika and Kagitumba where Ugandan trucks were directed, were also found blocked.

President Kagame would later reveal that the move was political. Kigali has since accused Uganda of among other things incarcerating and deporting her citizens, claims that Uganda has repeatedly dismissed.

Ugandan authorities said they followed judicial process to deport some of Rwandan citizens who engaged in criminal acts.

On July 12, Presidents Yoweri Museveni and Paul Kagame, signed a peace deal in Luanda, Angola, both of whom made commitments aimed at resolving the stalemate.

In Luanda, the two leaders agreed among other things to respect and protect the rights and freedoms of the nationals of either party residing or transiting in their national territories, in accordance with laws of their countries and desist from financing, training, and infiltration of destabilising forces, this to be implemented with immediate effect. 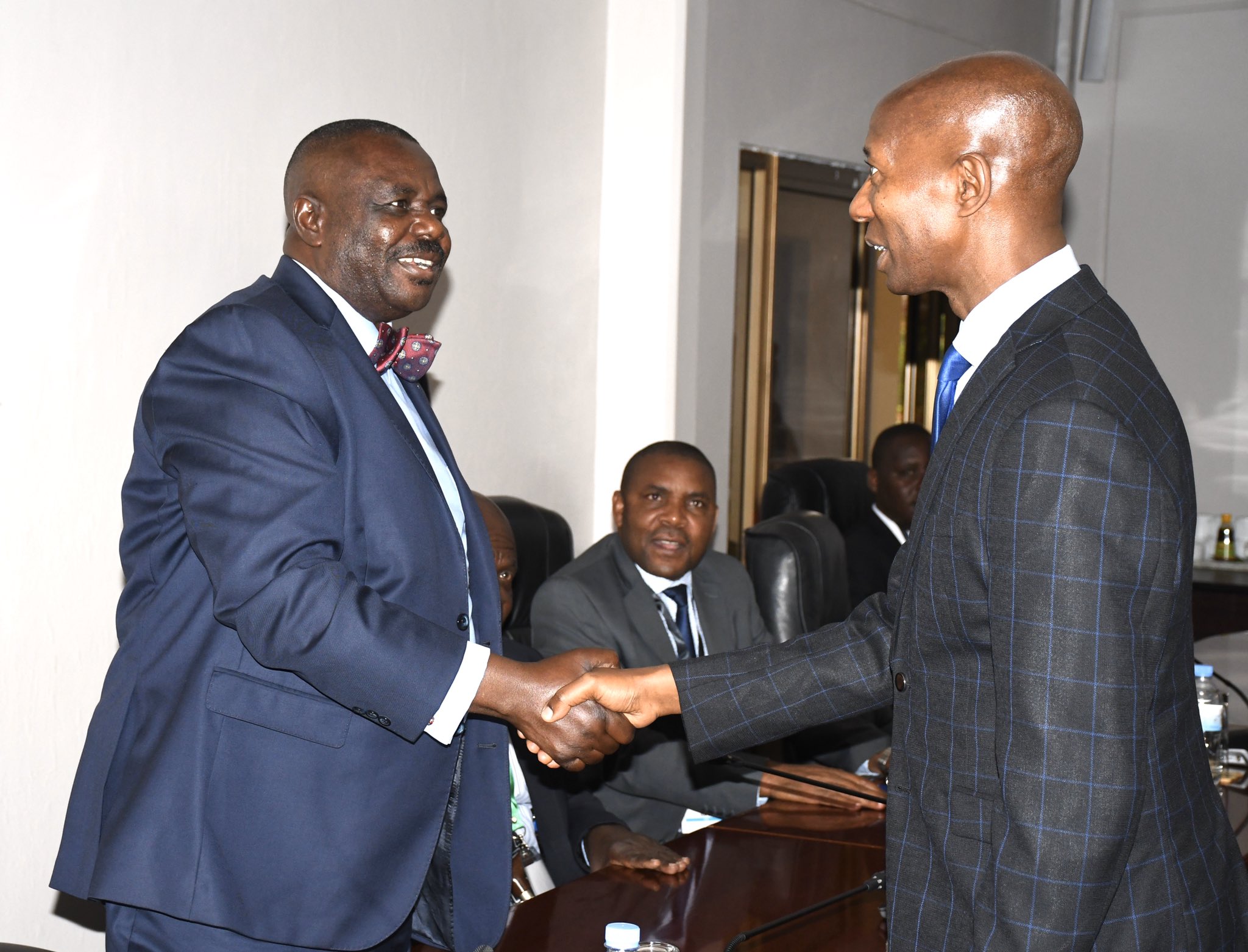