Ours is a Peaceful Revolution – Bobi Wine Tells Busoga People

Saturday began with almost everyone sceptical about the attendance of Kyadondo East lawmaker, Robert Kyagulanyi Ssentamu aka Bobi Wine at the victory party of Bugiri Municipality, MP Asuman Basalirwa, due to the mixed statements by Police over the same.

According to Basalirwa, Police had stopped the function because they suspected that Wine would attend, before overturning their decision and allowing him on condition that he does not sing his political songs.

But, at around 5:43pm on Saturday, the youthful legislator arrived amid tight security and heavy Police deployment alongside legislators, Francis Zaake and Paul Mwiru as well as musician Nubian Lee, sending the mammoth crowds at Busoga University premises into endless jubilation.

Largely dressed in red caps, bandanas and red attire, the seemingly excited crowds kept chanting ‘People Power’, a slogan used by supporters of Bobi Wine’s pressure group, while others would be heard referring to Wine as their President.

While addressing the people, Bobi Wine called upon them to show respect to those who are opposed to their beliefs, saying, his, is a peaceful revolution and having Mr Kivejinja, a known supporter of the National Resistance Movement regime and a key figure in government, was a gesture of love and peace.

“Police claims that the reason why such gatherings are blocked is that they consequently turn rowdy, yet you are peaceful people, and please keep it up,” he said.

He also revealed that government blocks him from engaging with the masses because he informs them of their constitutional power in the management of their country.

“The reason am not allowed to sing today, the reason this function had been blocked because Bobi Wine is coming, is not that I move with stones or guns to shoot people, no. It is because I tell you the words which are going to show you that you have the power. You can never remain the same when you realise that you are powerful,” he added

“I am impressed that amidst us we have Hajji Kirunda Kivejinja, a man I hold in high regard, but if we are to have change in this country, even these elders have a role to play”.

“I also want to tell you that if you have someone you disagree with, please simply engage and listen to him instead of stopping him from talking,” Bobi Wine explained

He also asked Police to embrace the fact that he and his like-minded colleagues are not at war with anybody but instead, they are ordinary Ugandans seeking change through non violent means.

On his part, the Second Deputy Prime Minister, Kirunda Kivejinja explained that he was at the event as an elder and a father to young legislators and called for peace and togetherness in order to develop the country.

He said Basalirwa and other legislators remain his children regardless of whether they come from the ‘ghetto’ or not or their political parties, terming them as ‘fruits’ for the regime.

He stated that he was pleased to see the youths involved in leadership, adding that: “Sometimes, children forget that their parents exist, so I have come here to show you that you remain before us.”

MP Basalirwa expressed delight for having Bobi Wine, Paul Mwiru and MP Zaake at the function despite going through unpleasant situations during the fracas with ensued in August during the Arua Municipality MP by-elections.

He said, they have embarked on uniting all people in region regardless of their political beliefs, saying time for politicking had ended. He revealed that funds to tarmac a number of roads in the Municipality had already been secured.

The event was also attended by NRM’s Siraje Lyavaala who lost primaries to Francis Oketcho and instead chose to support Basalirwa, a candidate from the opposition. 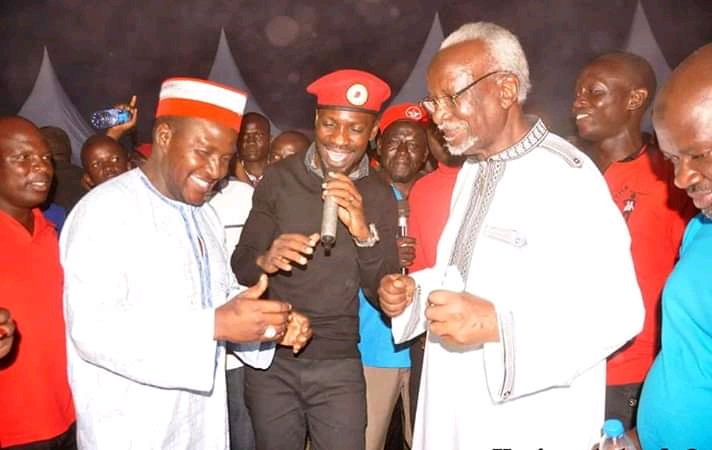 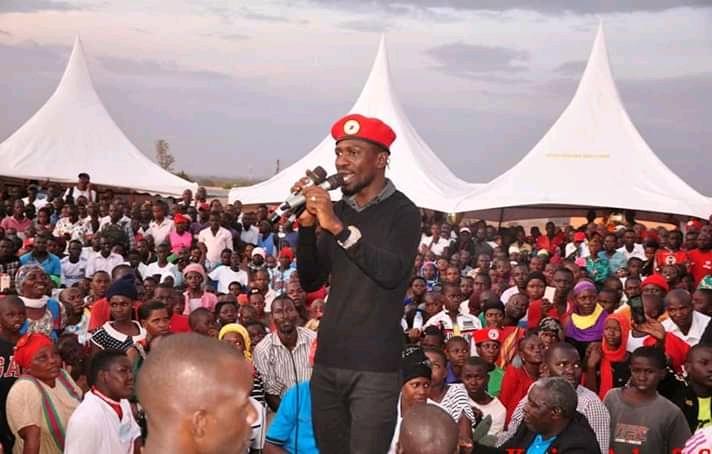 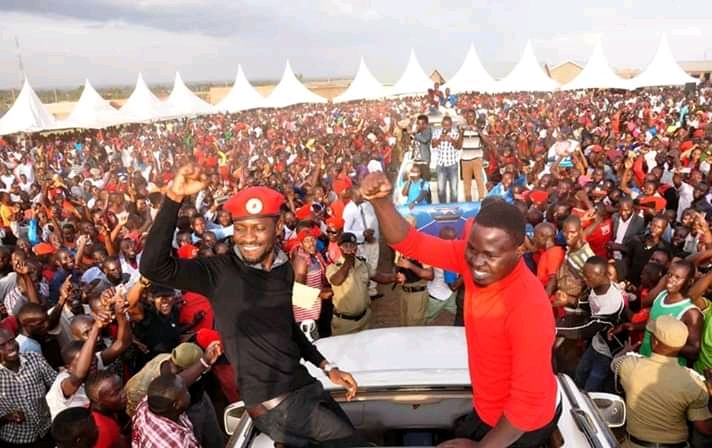 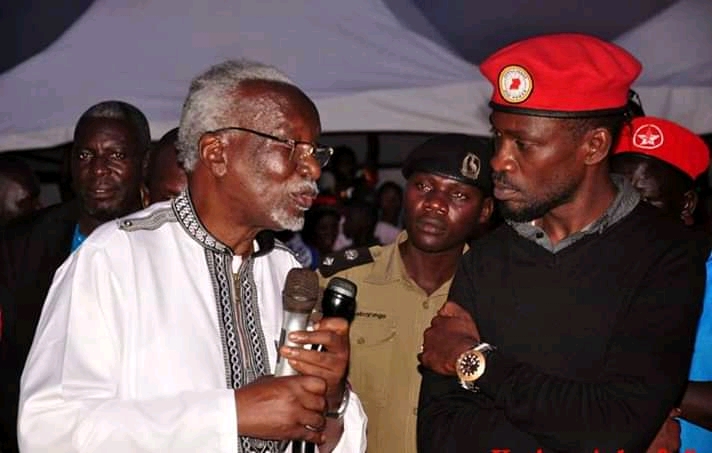