Rtd Maj Steven Rwakanuma, the Operation Wealth Creation (OWC) coordinator in Isingiro district has been charged with illegal possession of fire arms and aiding the smuggling of people along the Ugandan border with Tanzania.

The Retired army officer was arraigned before the Unit Disciplinary Committee (UDC) of the Chieftaincy of Military Intelligence (CMI) in Mbuya on Monday and charged.

According to a source in UDC, Rwakanuma was found with a gun which was not engraved with UPDF. He is also accused for selling OWC seedlings and cows which are supposed to be distributed to farmers at no cost.

“You are hereby charged for abuse of OWC supplies, illegal possession of fire arms and other military stores, aiding smuggling along Tanzania border with impunity, prejudicial to good conduct of a UPDF officer,” UDC Chairman is said to have read to Maj Rwakanuma.

Rwakanuma is accused of aiding smuggling of people and animals in the country which contravenes the presidential guidelines on operations to stem the spread of Covid-19.

Asked by SoftPower News about the charging of Maj Rwakanuma, the Defence Spokesperson Brig Gen Karemire confirmed his arrest.

“I confirm that he was arrested,” said Brig Gen Karemire without divulging details.

The charges come as Uganda’s borders are closed to human traffic as a measure to slow the spread of coronavirus. Covid-19 cases in neighboring countries continue to rise.

In recent months, the UPDF and other security agencies have deployed heavily along the border points and other non-gazetted points of entry to stop foreign nationals who might attempt to enter Uganda.

Tanzania has so far registered 509 cases of Covid with 183 recoveries and 21 deaths.

Uganda’s Covid-19 count stands at 212. The country has registered no covid-19 related deaths. 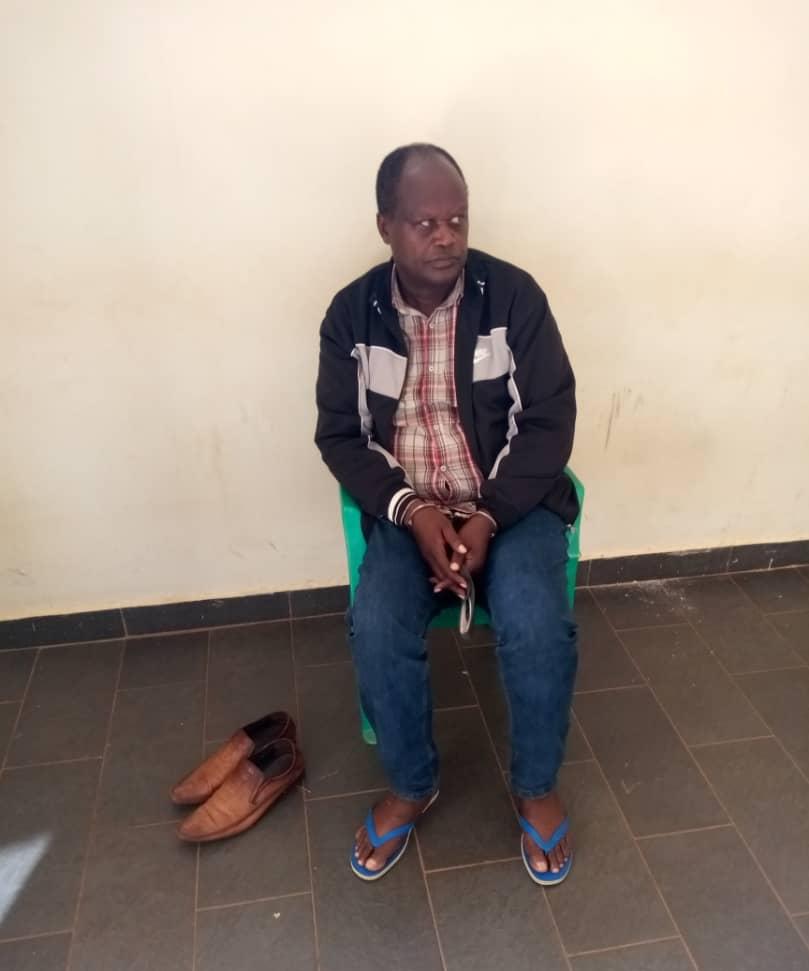 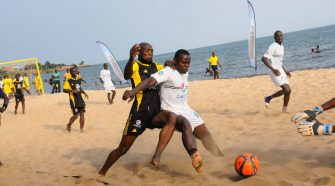