Parliament suspended Wednesday’s plenary sitting to allow the Speaker and Deputy Speaker along with other legislators attend the burial ceremony of Minister Ronald Kibuule’s children.

The Mukono North MP lost his twins on Monday after they drowned in a swimming pool at his residence located in Mbalala, Mukono district.

Soon after he had sat to preside over today’s business the Deputy Speaker Jacob Oulanyah informed the handful of legislators who were present that he could not proceed with business.

Oulanyah cited the fact that there were no Ministers to respond to issues as it was reported that many of them had moved to Mukono to attend the burial.

“We have some emergencies to handle to support colleagues on tragedies that are befalling them so we will not be able to proceed,” Oulanyah said.

Parliament was expected today to pass the Roads Bill and also start on handling the national budget.

“All the Ministers who would have continued with the Road Bill are already in Mukono and the Chairperson is already at the same activity for the burial of the twins who passed on, we can’t proceed, house adjourned to Thursday 2:00pm,” Oulanyah said. 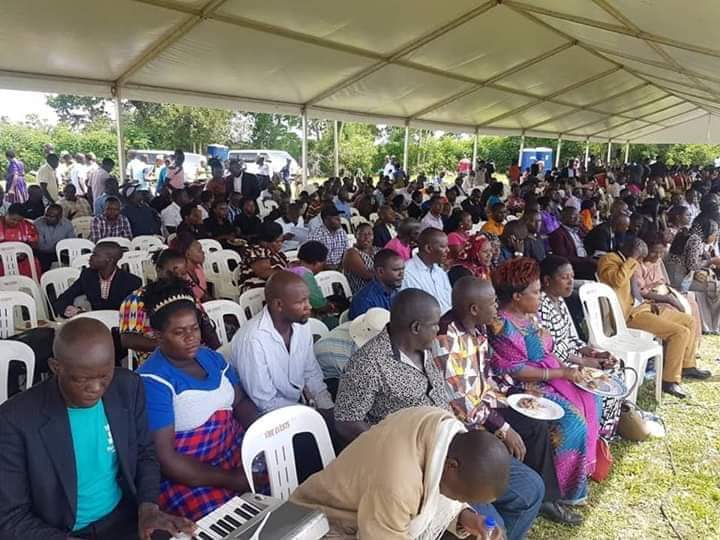 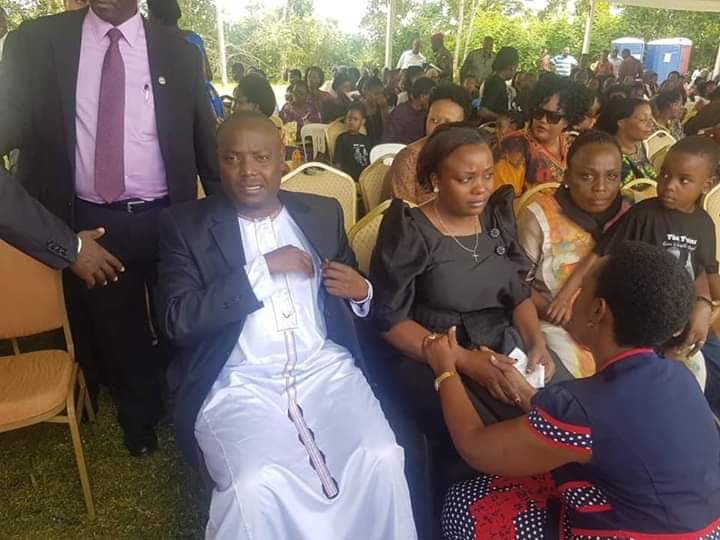 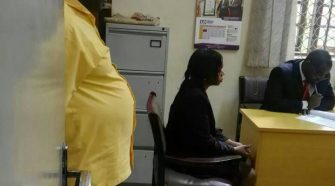