Parliament has Tuesday approved a request by government through the Ministry of Finance to issue promissory notes (financial government guarantee) not exceeding USD 379.71 million to Finasi/Roko construction SPV limited for the financing of the International Specialized Hospital of Uganda at Lubowa in Wakiso district.

This followed a motion that was tabled by the Minister of Finance in charge of Planning, David Bahati requiring government to pay promissory notes to an Italian investor, Finasi Roko Consortium.

According to the Minister, the hospital will mainly specialize in treating non-communicable diseases and reduce the costs that Ugandans have been incurring in seeking medical care abroad.

The controversial motion however raised divergent submissions from legislators, some against it.

MPs including Cecilia Ogwal, Muhamad Muwanga Kivumbi, Barnabas Tinkasimire, Betty Nambooze Bakireke, Florence Namayanja among many others wondered how a country can afford to donate money towards the construction of such an expensive facility when there is a catalogue of urgent needs in the health sector.

They questioned why government would consider giving an investor such funding yet even less funds if availed to the national referral hospital at Mulago would significantly bridge the gap.

The legislators opposed to the motion accused Parliament of taking the most unpatriotic decision in history.

“Mulago needs only USD 9.6m to put it to the standard we want. If we are fair to Ugandans, the money that is needed is lower than what the Ministry of Finance needs through the promissory note tabled before us,” noted Bukoto East MP, Florence Namayanja.

Dokolo Woman MP, Cecilia Ogwal said: “The Women Specialized hospital that was recently built with 450 beds at only Shs 25bn but this one needs USD 25m with 200 beds, are we talking with sanity in our heads, there is something wrong, someone has smuggled something dangerous and they want to involve Parliament to approve something illegal”.

In his submission, the Bunyole West MP, James Waluswaka said government should instead first address issues such as the 39 districts that currently lack a single public hospital.

However, the Chairperson of the Health Committee and Bukuya County MP, Micheal Bukenya and the Ruhinda North MP, Thomas Tayebwa supported the construction of this hospital given the huge amount of money that Ugandans spend abroad every year on specialized treatment. 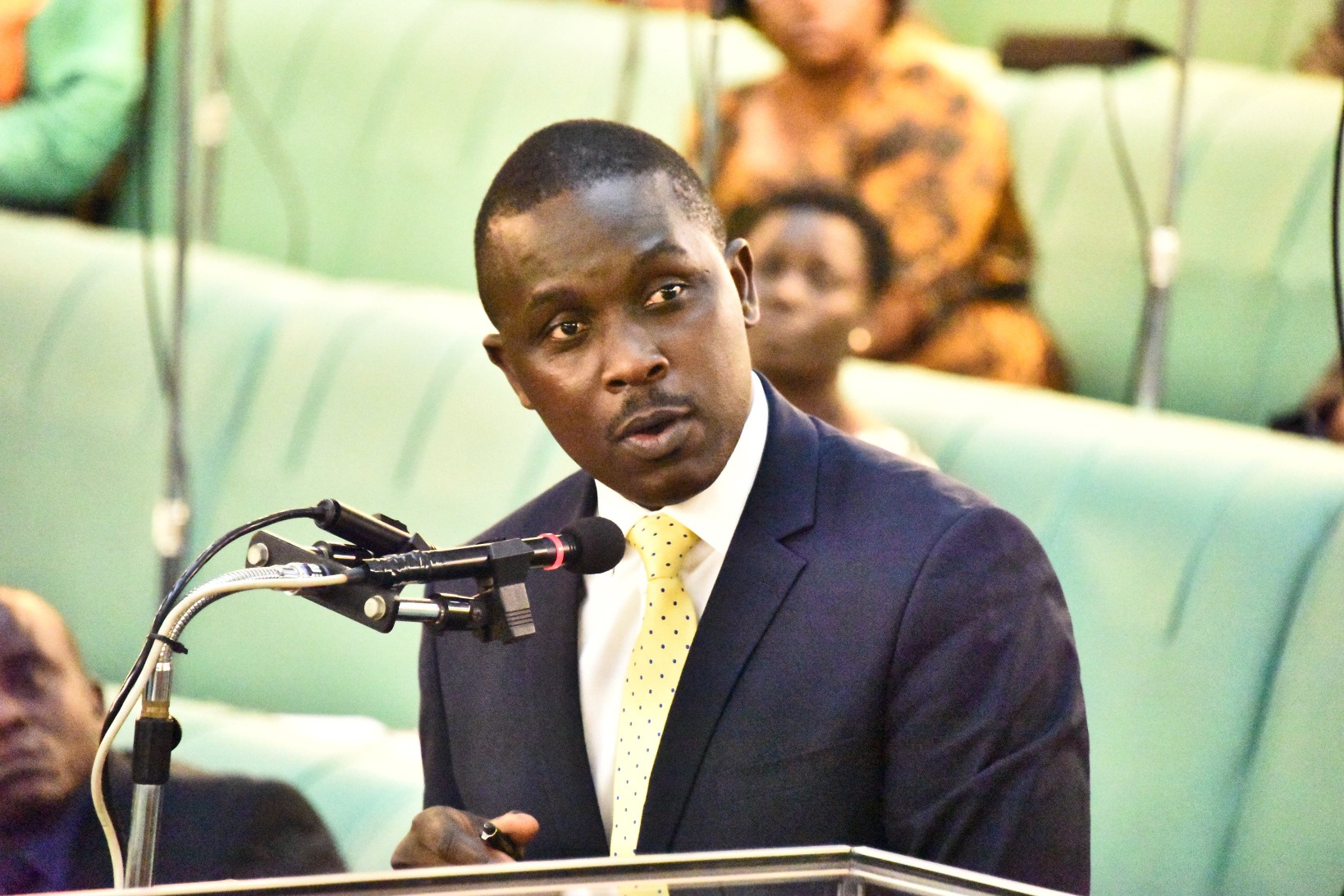 In making his case, Bukenya told the House that each Ugandan going to India requires between USD 25,000 to USD 30,000, excluding transport and the person accompanying them. The money spent annually by Ugandans traveling to India alone for medical care is about Shs 200bn, Bukenya said. He said this figure excludes Uganda who go to Kenya and South Africa for the same.

Quoting statistics from the Indian High Commission in Uganda, Bukenya said that between 2015 and 2016, a total of 3,200 Ugandans sought medical Visas to India.

A promissory note is a signed document containing a written promise to pay a stated sum to a specified person or the bearer at a specified date or on demand.

The terms of a note usually include the principal amount, the interest rate if any, the parties, the date, the terms of repayment (which could include interest) and the maturity date. Sometimes, provisions are included concerning the payee’s rights in the event of a default, which may include foreclosure of the maker’s assets.

Referring to the letter that President Yoweri Museveni wrote to the Speaker of Parliament, Rebecca Kadaga last month in request for approval of the promissory note, Kadaga put the matter to vote and hence the report that was written by the majority members on the committee of National Economy in support of the same was passed.

The promissory note was sometime back referred to the committee of National Economy which then came up with two reports (majority and minority report).

Now that the motion has been passed by Parliament, Finasi will put up the financing for the construction and government will pay back the funds over a six year period. 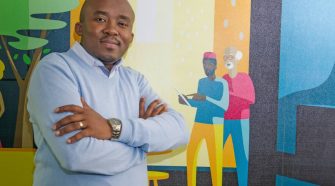 Five Things We Learnt From ET 302