The outgoing leaders of Uganda Parliamentary Press Association handed over to the new team on Friday.

The Speaker of Parliament, Rebecca Kadaga has urged media practitioners to up their game in educating and empowering masses through information sharing.

This she said while officiating at the swearing in ceremony of the new executive committee of the Uganda Parliamentary Press Association (UPPA) at Parliament.

Kadaga said that the biggest percentage of the public listen and follow what trends in the media but that the media are not doing enough to pass on information that is educative.

She appreciated the media for their role of informing the society and fighting for democracy but cautioned journalists against promoting reporting that attacks personalities.

“I appreciate you for the work you have done and I know, we have a very informed citizenry because of the work of the media,” Kadaga thanked Parliament reporters.

“I however call upon you to do more education of the masses, educating them on government programs and projects and not just informing them since you have a lot of avenues to speak to them,” Kadaga said.

“Deal with things that are so important to the population other than fighting personal and individual fights.”

In the new UPPA Leadership, Moses Mulondo of New Vision takes over from Eagle online proprietor Isaac Imaka as the president of the Association.

Others include Herbert Zziwa of NTV as the Secretary General who has taken over Chimpreport’s Dickens Okello Honeystraw; Apollo Tusiime of Impact media as the treasurer among others.

The new President upon swearing in promised to build a vibrant association that will indeed be a Fourth Estate through agenda setting in the country.

“As journalists, we should cease to be spectators in the affairs of our country but we should now push to participate in nation building,” Mulondo said.

Mulondo emphasized the need for improved salary structure for journalists given the fact that their duties are a full time job hence the need for good pay to live a decent life. 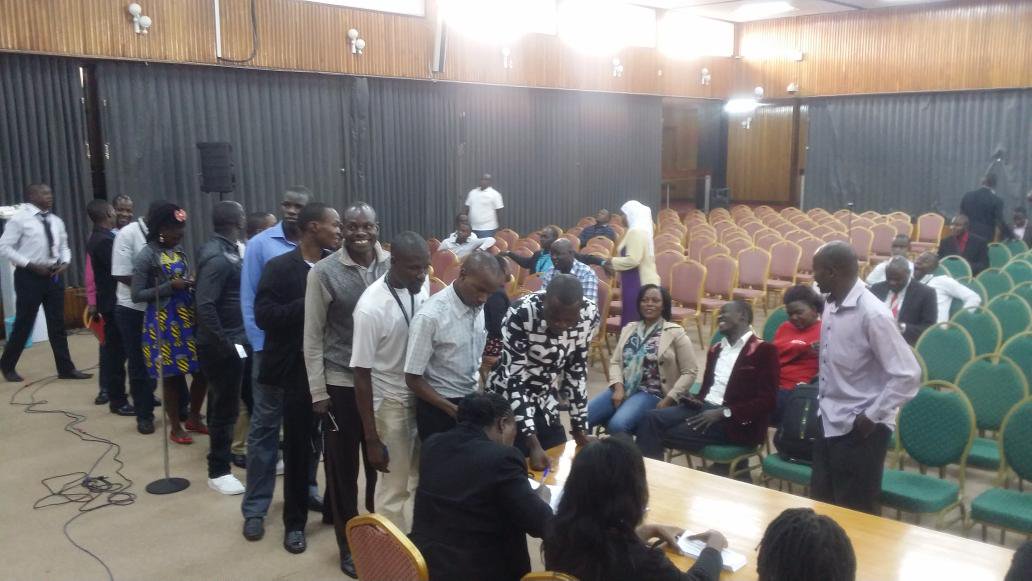 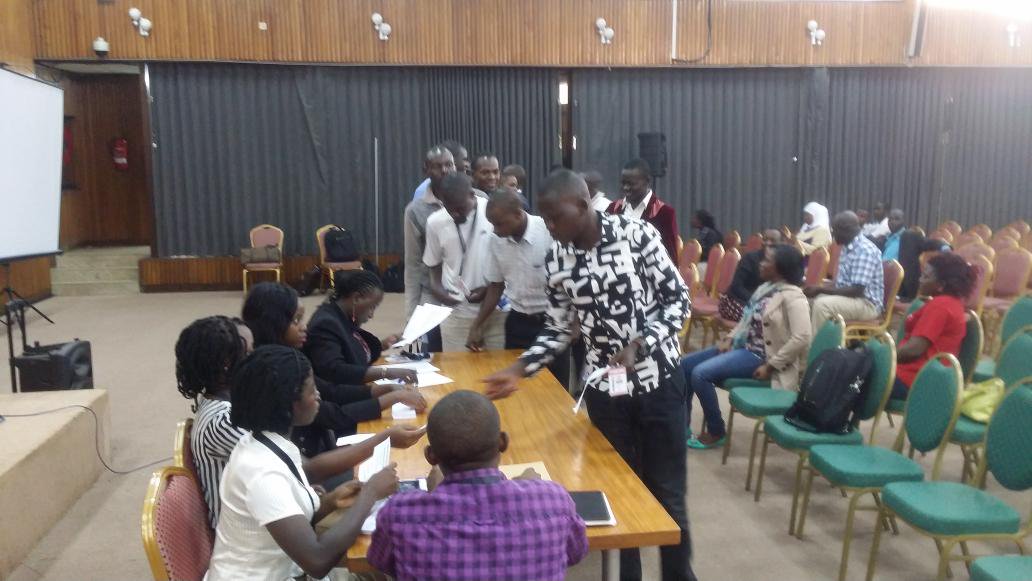