Rtd Gen Salim Saleh the Operation Wealth Creation (OWC) Chief Coordinator has stressed the need for religious leaders in Uganda to understand and participate in the national budgeting process.

He also gave Bishop Kisembo a copy of the OWC operational guidelines.

“You need to understand especially the budget of the agricultural sector because it is where most of your people belong” he said.

He urged the religious leaders to always participate in the national planning cycle at the district level.

“When the district is holding its budget conference with the ministry of finance you should go there as religious leaders and participate” he stressed.

During the ceremony, Gen Saleh donated a first class embroidery kit to the diocesan mothers union and promised to donate the same to each of the 8 archdeaconries of Rwenzori diocese.

The ceremony was also attended by the Gender minister Peace Mutuuzo who urged the faithful to maximally utilize government’s programs of Youth Livelihood and the Uganda Women Entrepreneurship.

The convention attracted both national and international participants.

In his summon, Bishop Kisembo said that most people have gone astray because they have turned away from the Lord.

Citing the rising cases of domestic violence and criminality, Bishop Kisembo called for repentance and forgiveness amongst Ugandans.

He also urged the clergy to always pray for peace. 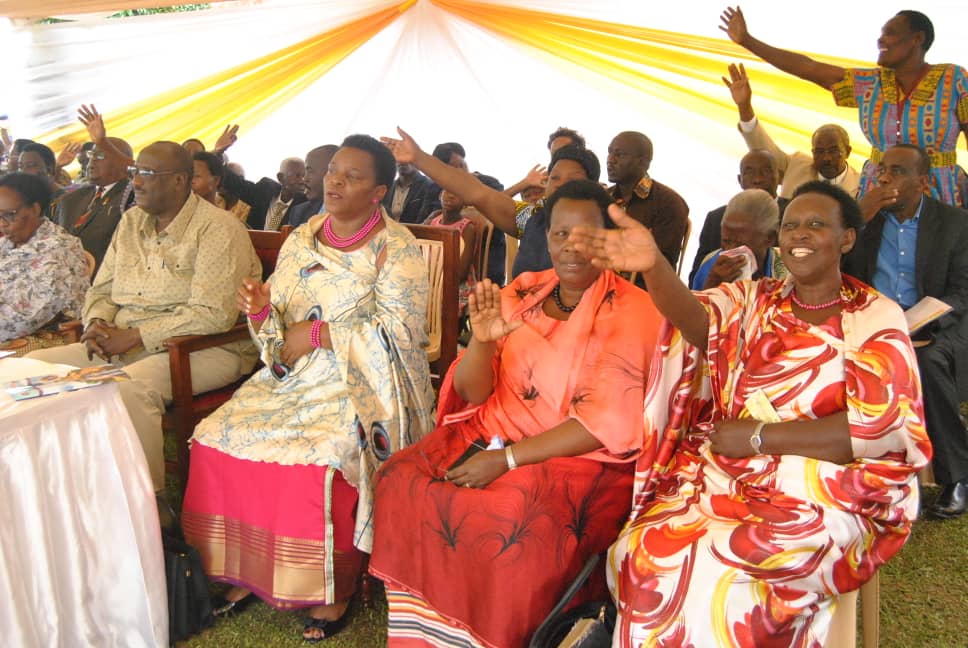 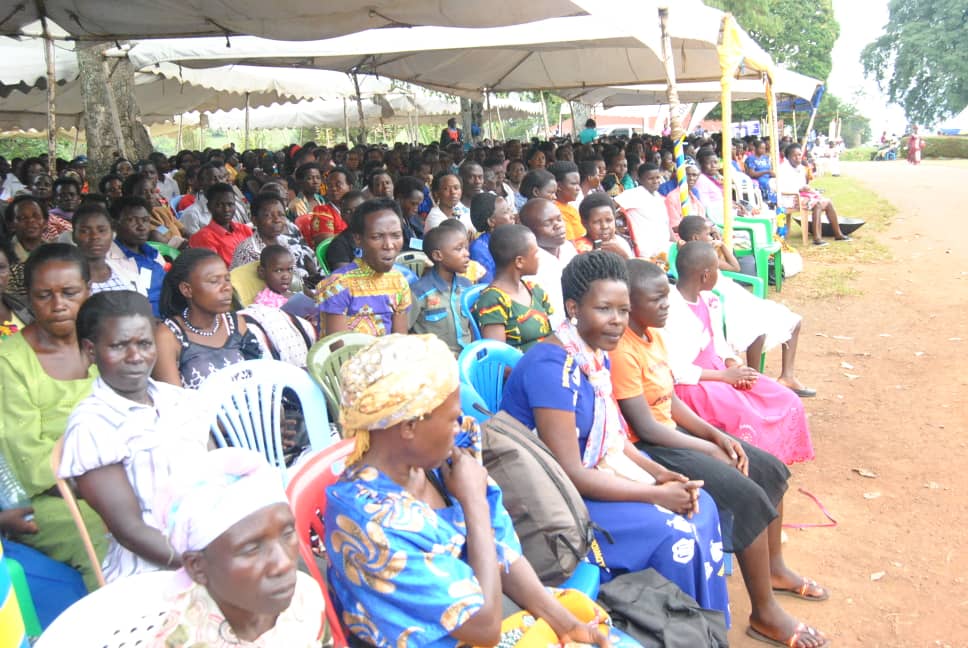 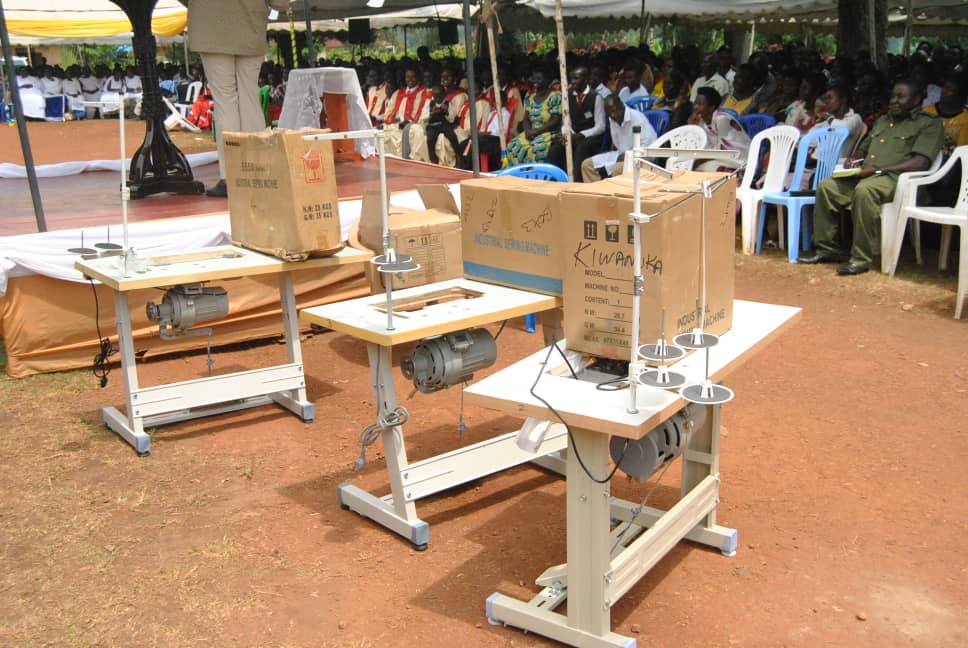 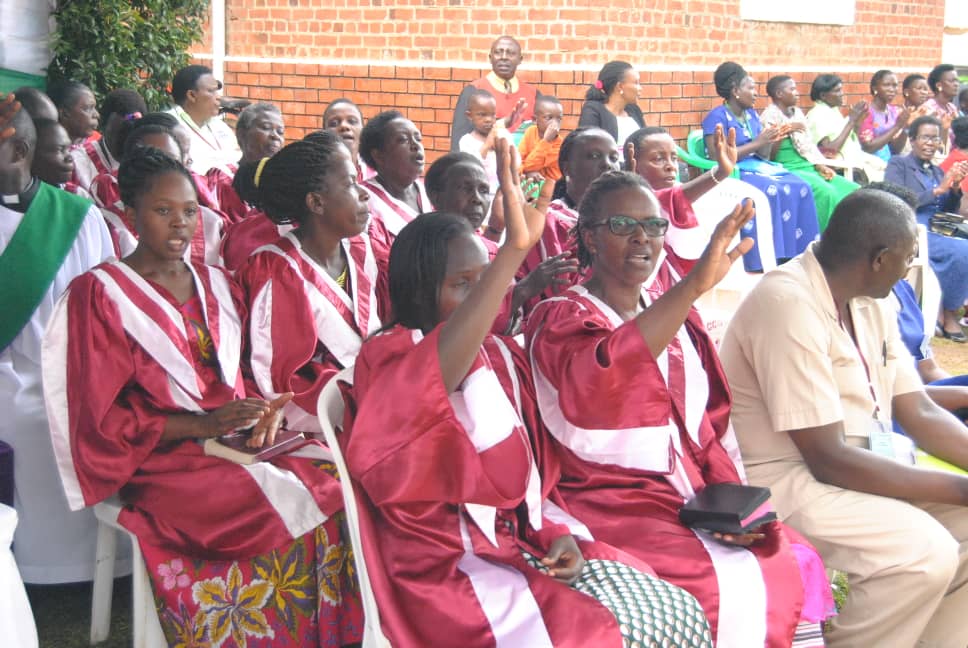 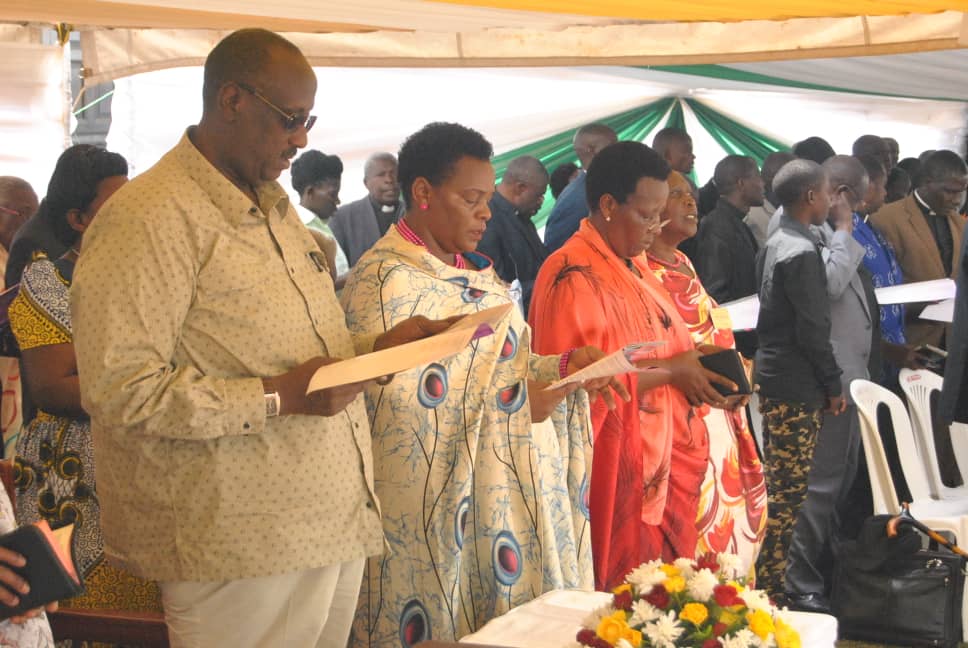