UGANDA – Parties in the South Sudan conflict have agreed to push the formation of the transitional government by another 100 days beyond the initially set deadline of November 11.

This was part of the outcomes from Thursdays’ tripartite meeting held between Uganda’s President Yoweri Museveni, South Sudan’s President, Salva Kiir Mayardit, and Head of the Transitional Sovereign Council of Sudan, Abdalftah Alburhan A. Alrahman.

The summit convened by President Museveni at State House Entebbe, in Uganda, sought to discuss progress on implementation of the Revitalized Agreement on the Resolution of the Conflict in Republic of South Sudan (R-ARCSS).

It was also attended by Dr. Riek Machar, the Chairperson of the Sudan People’s Liberation Movement in Opposition and Stephen Kalonzo Musyoka, Special Envoy of Kenya on South Sudan.

A joint communiqué issued after meeting states that the summit noted “the incomplete critical tasks related to the security arrangements and governance, including the formation of a revitalized transitional government of national unity”.

“In view of the above, the meeting agreed to extend the pre-transitional period for one hundred (100) days effective from the 12th November, 2019” and “to review progress after fifty (50) days from that date, and a report be submitted to Heads of State and stakeholders”.

The parties also agreed to establish a mechanism from the Guarantors to supervise the implementation of the critical tasks.

During this period, the four IGAD countries represented in the meeting agreed to request IGAD to address the status of Dr Reik Machar.

“The leaders urged the international community to continue supporting the implementation of the RARCSS. They undertook to remain engaged and seized of the developments in South Sudan”.

President Salva Kiir and Abdalftah Alburhan A. ALrahman expressed their appreciation to President Yoweri Kaguta Museveni, the Government and the people of Uganda for the warm welcome and hospitality extended to them during the visit.

South Sudan is trying to emerge from a nearly five-year civil war that killed tens of thousands and displaced more than 4 million people.

The accord signed last year ended the fighting, but government and opposition groups have made little progress toward forming the government.

Plans to create a unified national army have stalled, and Kiir’s opponents have refused to accept his 2015 decree dividing South Sudan into 28 states, up from the previous 10. 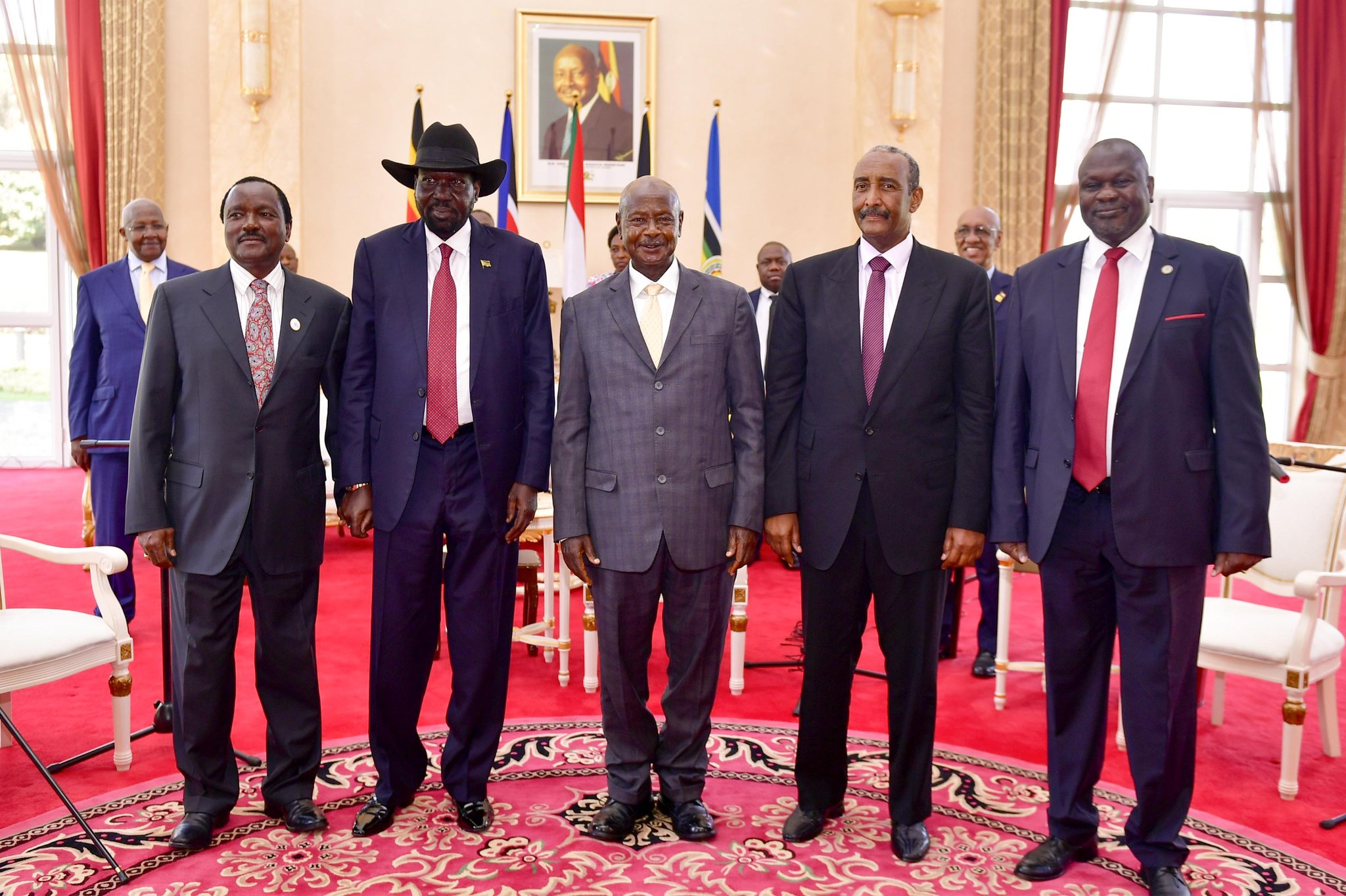 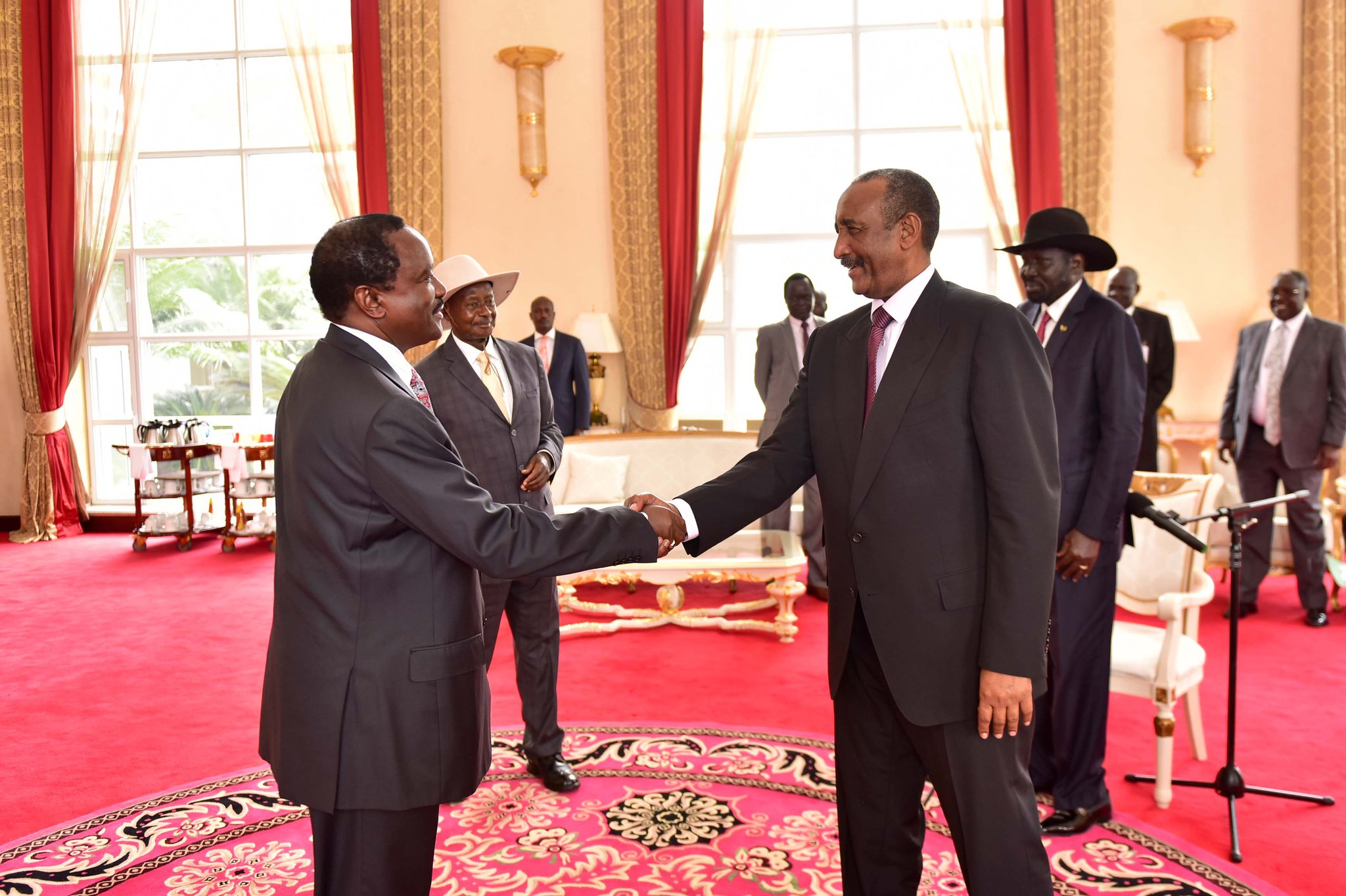