Passengers Injured, Others Feared Dead After Bus Overturns in Nakasongola

Locals gather at the scene of the accident. (Photos by Jelder Senyonga)

An unknown number of people is feared to have died and many left injured after a bus overturned in Nakasongola district on Sunday.

The bus belonging to Link company got involved in an accident at Wabigalo along the Kampala – Gulu highway.

An eye witness told a source, Jelder Senyonga Derrick, who was at the scene on Sunday morning that the front left tyre burst resulting in the loss of control of the bus which was heading to Masindi.

The bus is said to have overturned twice, bursting its tank. Fuel was leaking, according to our source. The driver is feared to be dead and still stuck.

“I have never witnessed an accident-something as serious as this. This is terrible! Almost everyone crying. I am helpless to help, the best I can do is call authorities in Nakasongola to respond faster,” the Senyonga wrote on his Facebook.

By publication time, Police had already arrived at the scene with an ambulance to ferry the injured.

“Kids are crying, they can’t see their parents, probably still buried under the bus. They were going back to school,” said Senyonga.

First responders, many of them locals are said to have been making efforts to push the bus in hopes to overturn it.

SoftPower News could not establish exactly how many people were injured or even the fatalities. Police is yet to issue a statement on the incident.

This is a developing story… 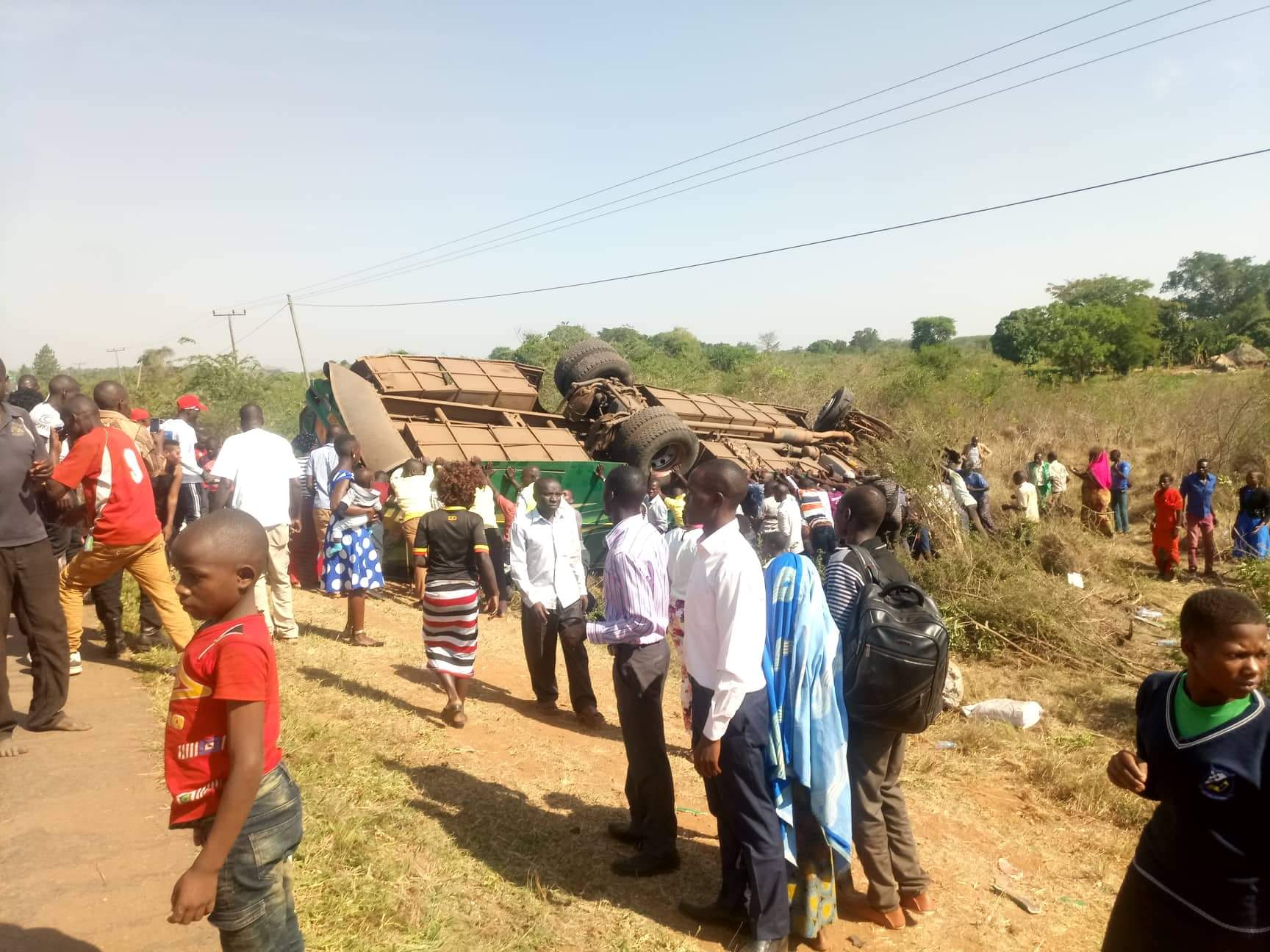 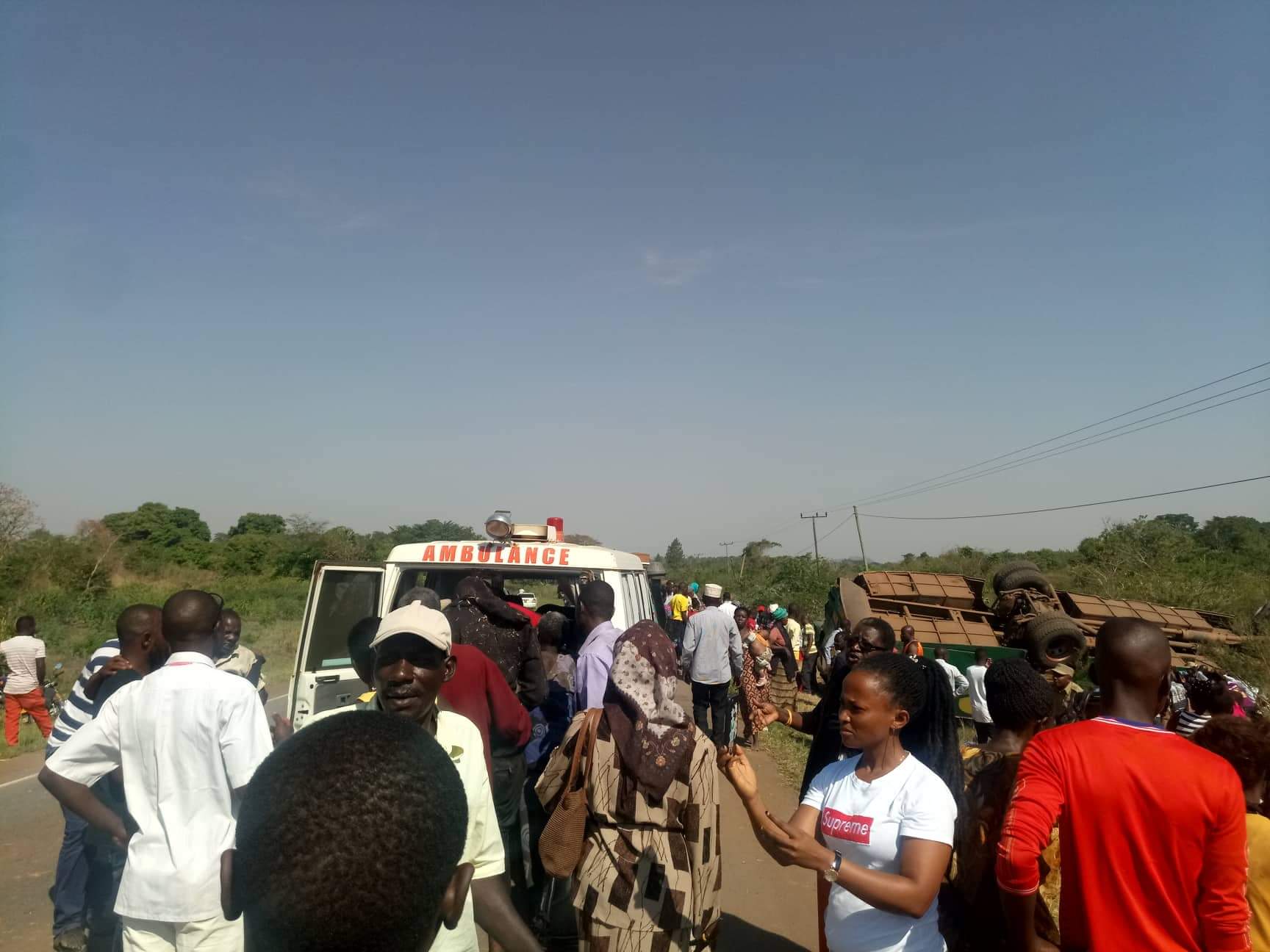 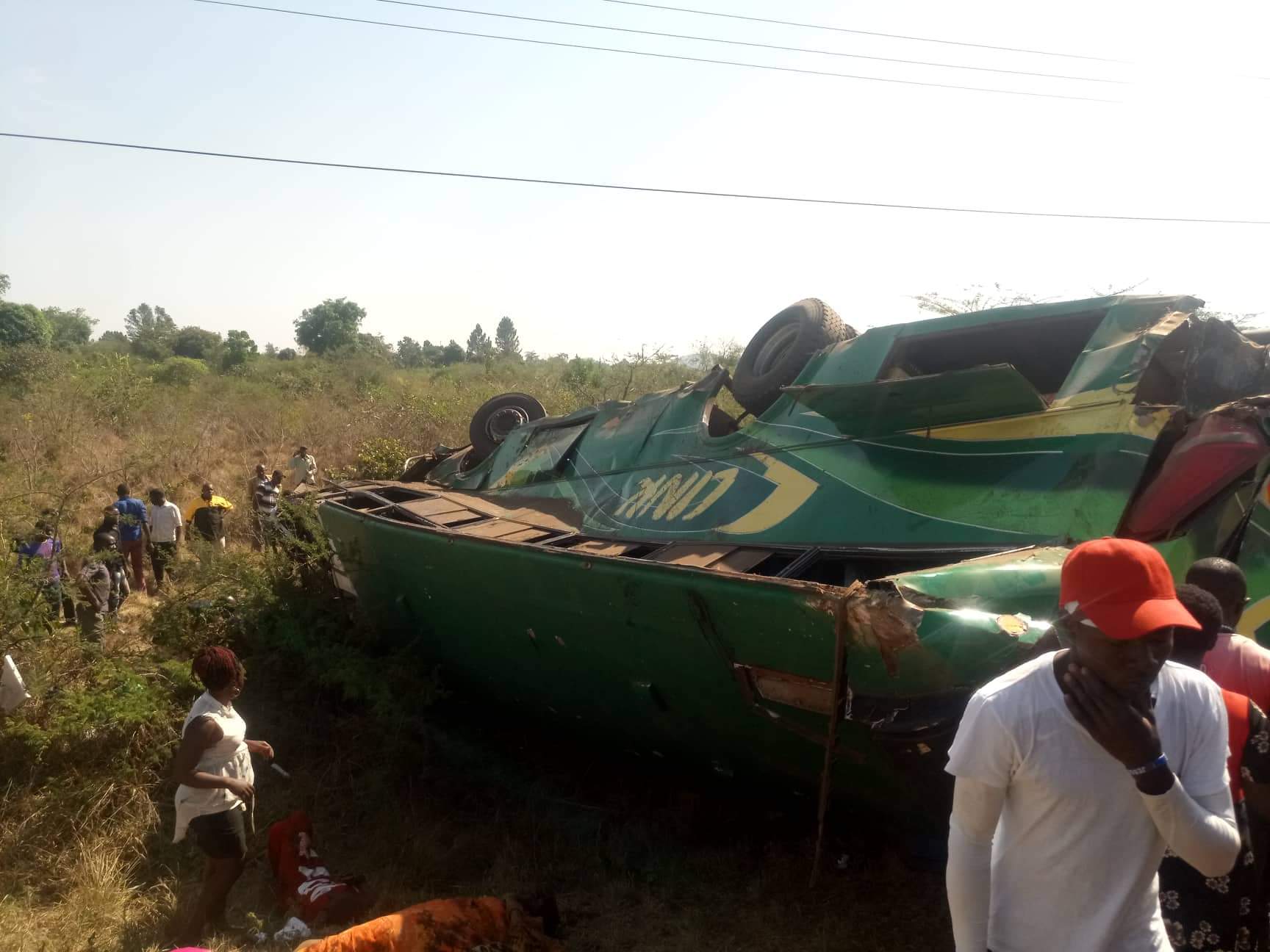