Pastor Ssenyonga who leads Christian Life Church in Bwaise, Kampala, made the shocking revelation (about mass graves) before President Yoweri Museveni on September 27, during an event to close a three- day Pastors’ retreat convened at his Church in Bwaise.

He told President Museveni that Police was looking away as murders were going in churches.

Now, pastors in Mbarara under their umbrella body – Pastors’ Fellowship Mbarara – have come out to distance themselves from the practice as alleged by Ssenyonga and demanded that he provides proof.

Pastor Willy Tumwine of Holy Spirit Fire Church told journalists at a media briefing on Saturday that the matter concerning life should not be left hanging.

He asked Police to go ahead and investigate comprehensively into the allegations raised by Pastor Ssenyonga.

“Let Police take action. We don’t want this thing just to die in air. We are here to condemn kidnaps, murders and anything that takes life. When such allegations are left in air, the vice will grow as some pastors will claim to be preaching life when they are busy doing evil,” Pastor Tumwine told reporters.

“This is a serious issue involving life which must be investigated deeply so that Pastor Ssenyonga can reveal these churches with mass graves and the Pastors practicing such atrocities,” Tumwine added.

He says he was forced to meet the journalists because of the public trust in his church is at stake. He also said that the allegations had sparked a public outcry with fear that the claims made by Ssenyonga could be indeed real with all other Pentecostal churches.

Whereas he acknowledged that differences exist between religious leaders in the country, he said these challenges have not got to the magnitude of murder, particularly in Mbarara.

“Our people do ask us about what Ssenyonga said and so we had to come out and make a public statement so that our Christians can be protected. But I want to tell you that we as pastors in Mbarara we don’t know about the issue of mass graves,” he said.

The Pastor however claims that if Ssenyonga revealed the allegations out of excitement, he should come out and apologize.

“If he has no evidence and it was just excitement, he should come out publicly to apologize. We are ready to forgive him”.

“We condemn it, God sent us to heal people but not to kill. So, if there are pastors killing people and churches with mass graves, they should be exposed and killers be prosecuted.”

“The Bible says ‘Never shall you kill’. And no killer will inherit the kingdom of God. We are fighting crime and praying for peace. If there are those promoting crime, they should be dealt with in accordance with the law” said Byaruhanga

He says that as pastors, their work is to give life and transform the murders into innocent people in societies but not to kill.

“There is no servant of God anywhere who can claim that God sent him to kill, in the service we are giving we don’t even sacrifice goats as true pastors. We don’t do blood sacrifices because the blood of Jesus is the final sacrifice that was made 2,000 years ago,” Byaruhanga said.

He was however not happy with pastor Ssenyonga’s delay to report the matter to the relevant security authorities.

“I was so surprised to hear that at such a point when the president was visiting him. If he knew that before why then did he wait up to that time? Why couldn’t he report earlier? Do you need to wait for the president to visit you then you reveal the evil at work?” Byaruhanga queried. 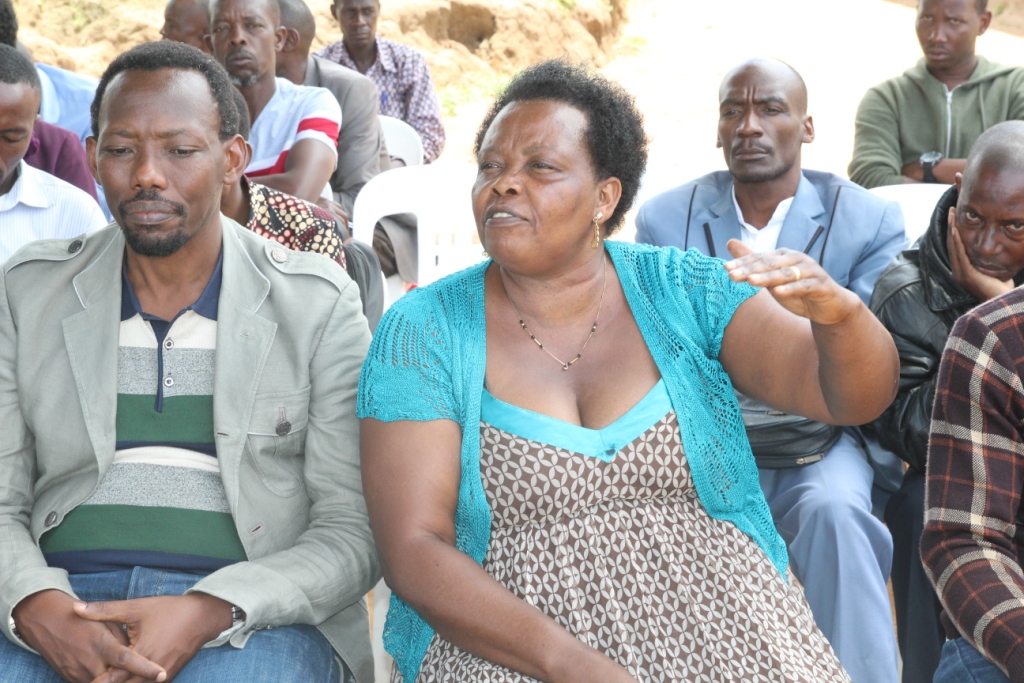 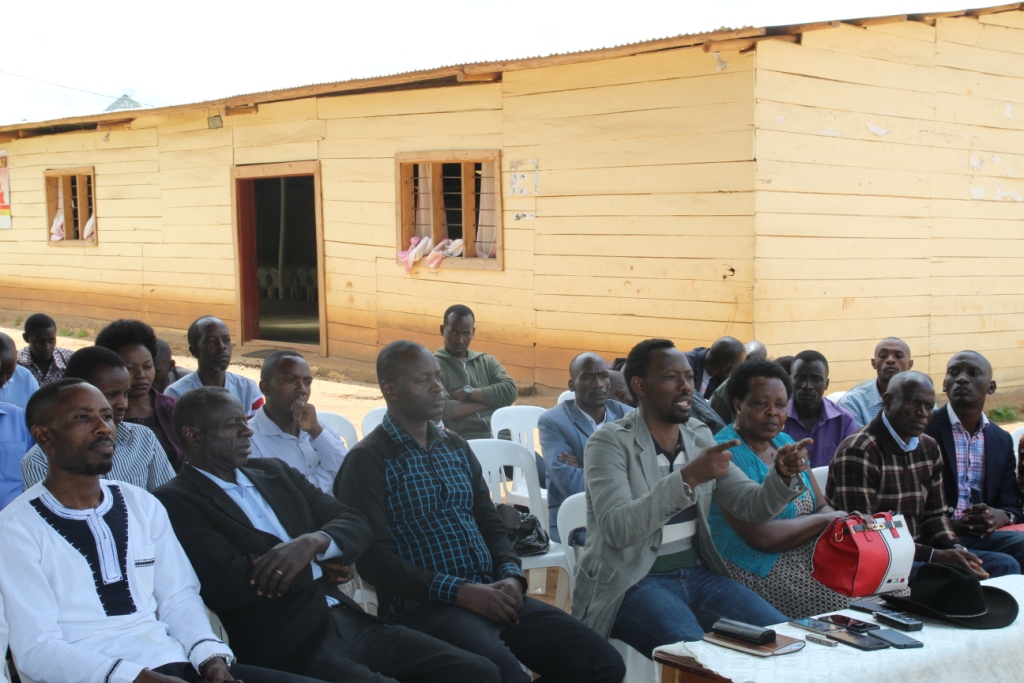 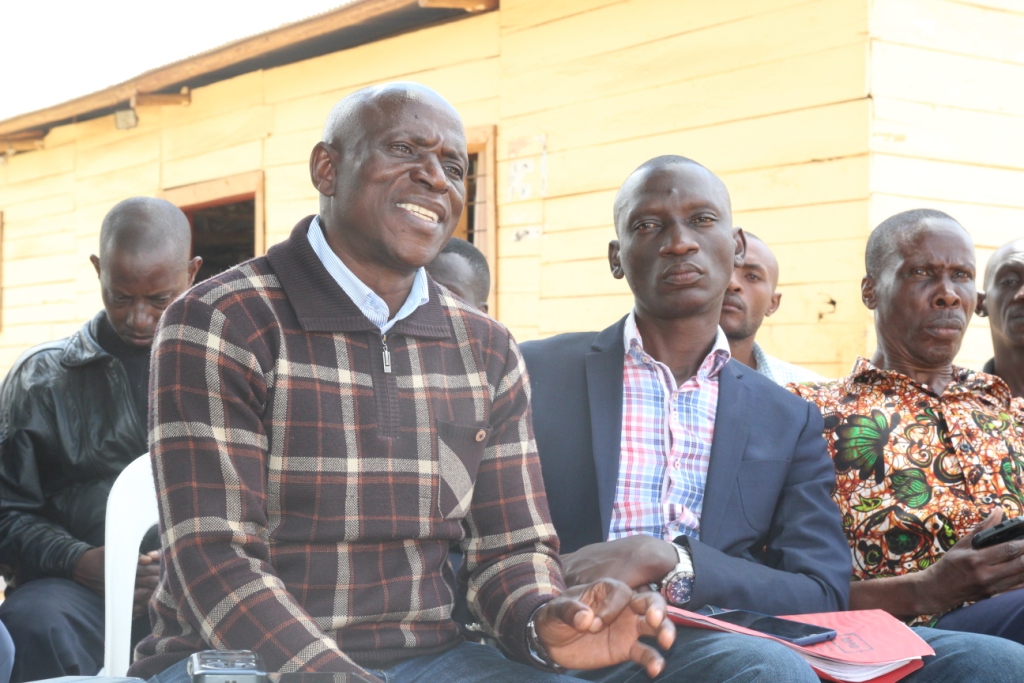 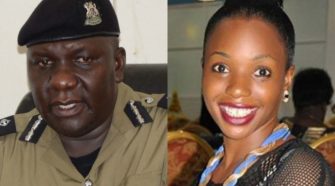