The spokesperson of the opposition pressure group ‘People Power’, Joel Ssenyonyi has Sunday announced intentions to stand for the position of Member of Parliament Nakawa Division in the next year’s general elections.

Ssenyonyi, a journalist and a law student, made the remarks while presiding over an annual football tournament known at East High Galla at East High School in Kulambiro, Kisaasi Nakawa Division.

He said he was motivated by the group’s leader Robert Kyagulanyi Ssentamu alias Bobi Wine who challenged him and other ‘People Power’ aligned youths to stand and fill different positions of leadership.

“We continue appealing to you the youths to come out and offer yourselves in taking over positions leadership in this country because you are very able. You know, I was recently having a conversation with my elder Robert Kyagulanyi (Bobi Wine) and he asked me ‘Ssenyonyi, you people are sending for Presidency but where are roots?’ I wondered what he meant and in response he told me that by roots he meant Parliament, Local Councils and others,” said Ssenyonyi.

“So he asked again that ‘What shall we do with the roots?’ I have therefore decided to come out and be part of the roots that will take Hon Kyagulanyi to Presidency buy standing for Nakawa Division MP seat. I am a resident of Bukoto II Parish here in Kakawa Division,” Ssenyonyi added.

Last year in April, events promoter Balaam Barugahara said he was consulting residents on Nakawa Division on whether they were fine with Moses Ssali alias Bebe Cool representing them in Parliament. He said he was ready to fund his campaign process. 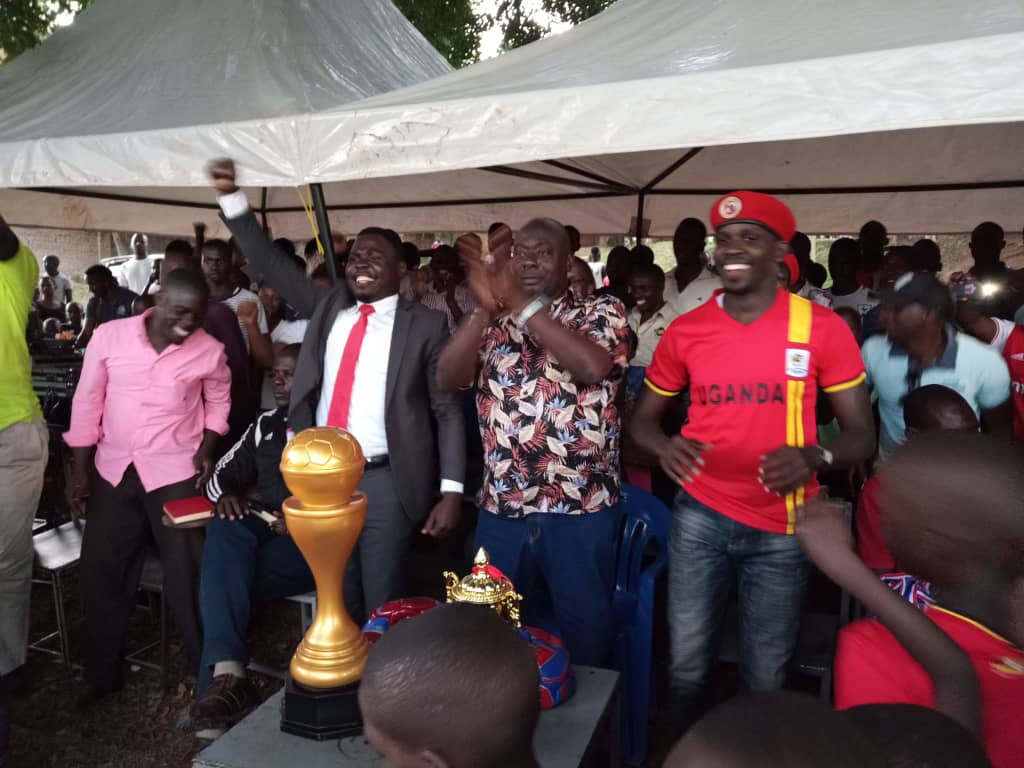 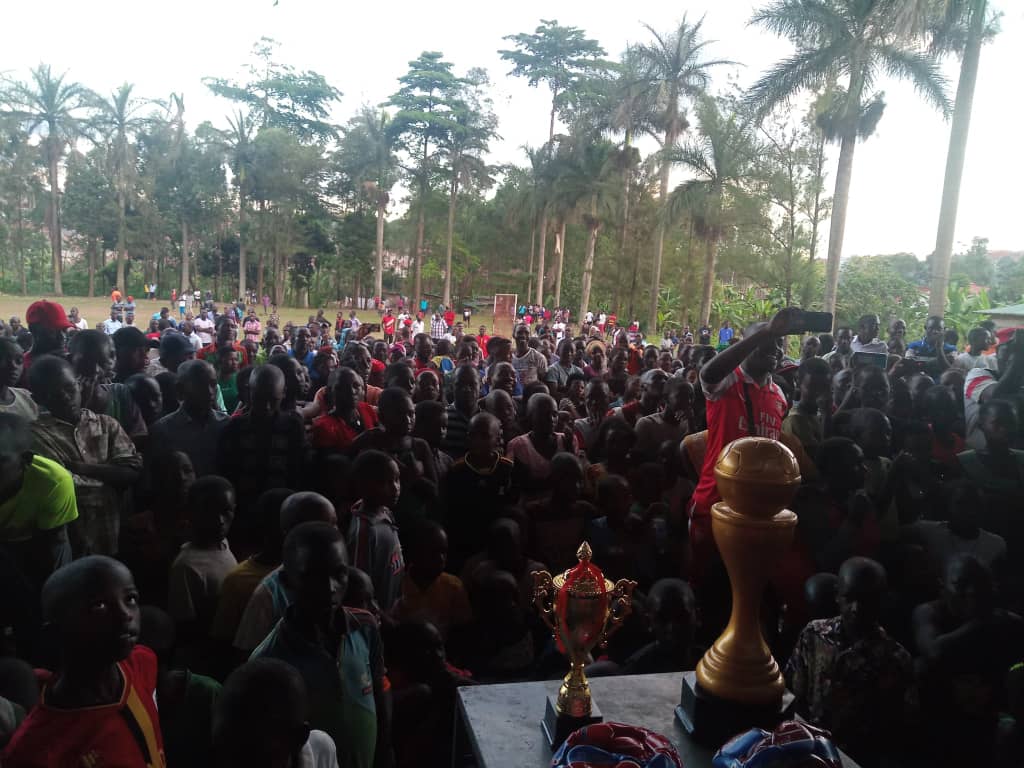 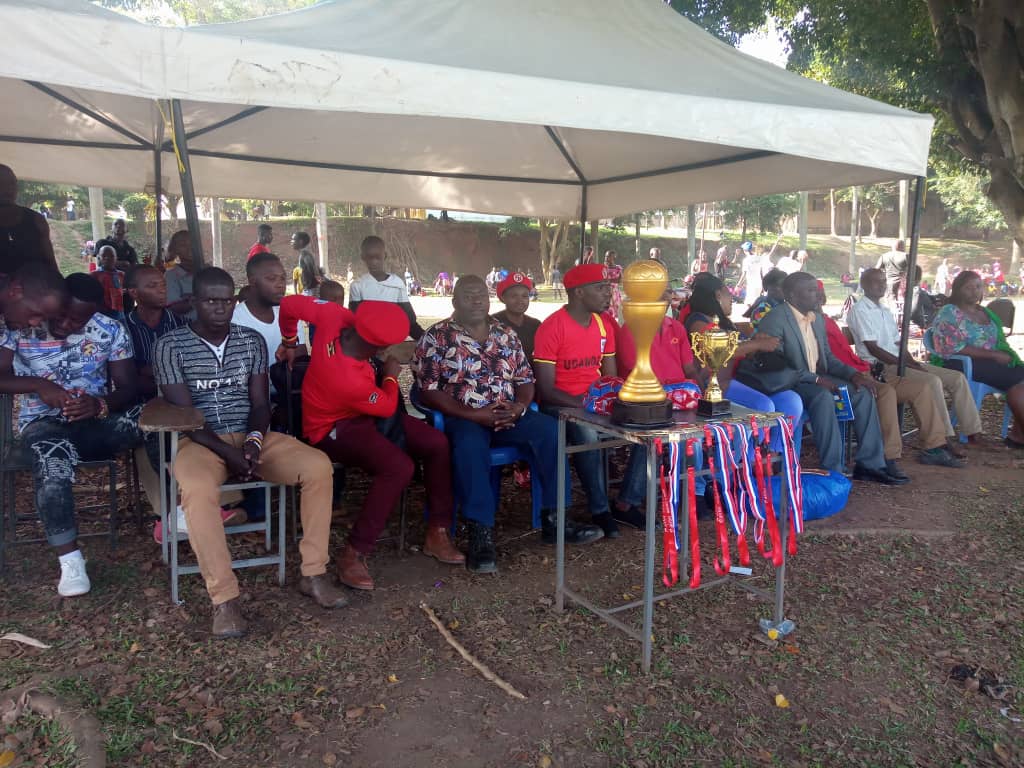 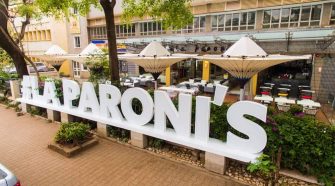