Phaneroo Ministries members have participated in a drive to promote sanitation by engaging in community service projects including cleaning of Kasubi market and its public access trenches and roadways in the surrounding suburb.

The group was hosted in the area by the Mayor of Rubaga Division, Joyce Sebugwawo on Saturday.

They also engaged in evangelism and prayer outreach.

The clean up exercise was part of a series of activities that Phaneroo Ministries has lined up to commemorate its 5th anniversary. The anniversary is theme ‘Celebrating God’s Grace’.

Over 500 Phaneroo members engaged in this cleaning and evangelism exercise.

“We believe church was not meant to be in four walls, but an influential entity in the communities in which believers are present,” a statement by Phaneroo Ministries reads in part.

Phaneroo notes that it is blessed with this opportunity to serve the community.

“We are wholly grateful for it. We are also privileged to enjoy religious freedom enough to preach the Gospel. We will also have ‘Yesu Yasasula’ where we have taxi fares cleared for commuters on several routes as we preach the saving Gospel of our Lord,” says Phaneroo Administrator Porche Dobinson.

This activity comes as a build up to Phaneroo’s fifth anniversary celebration at Kololo Independence Grounds on 10th August. 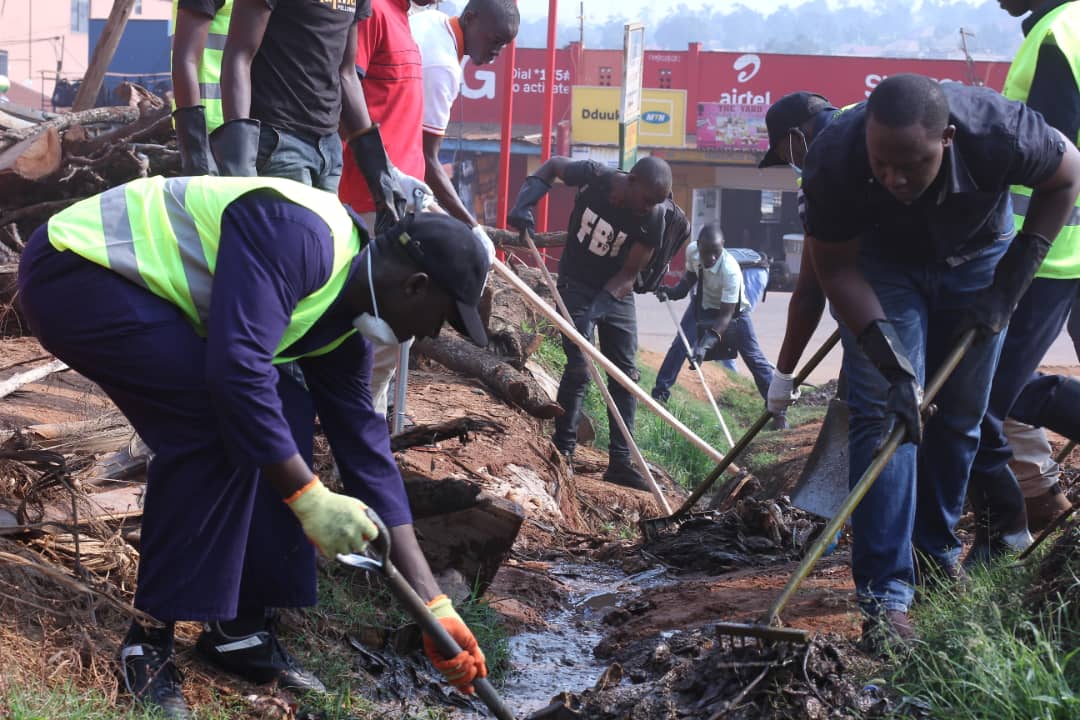 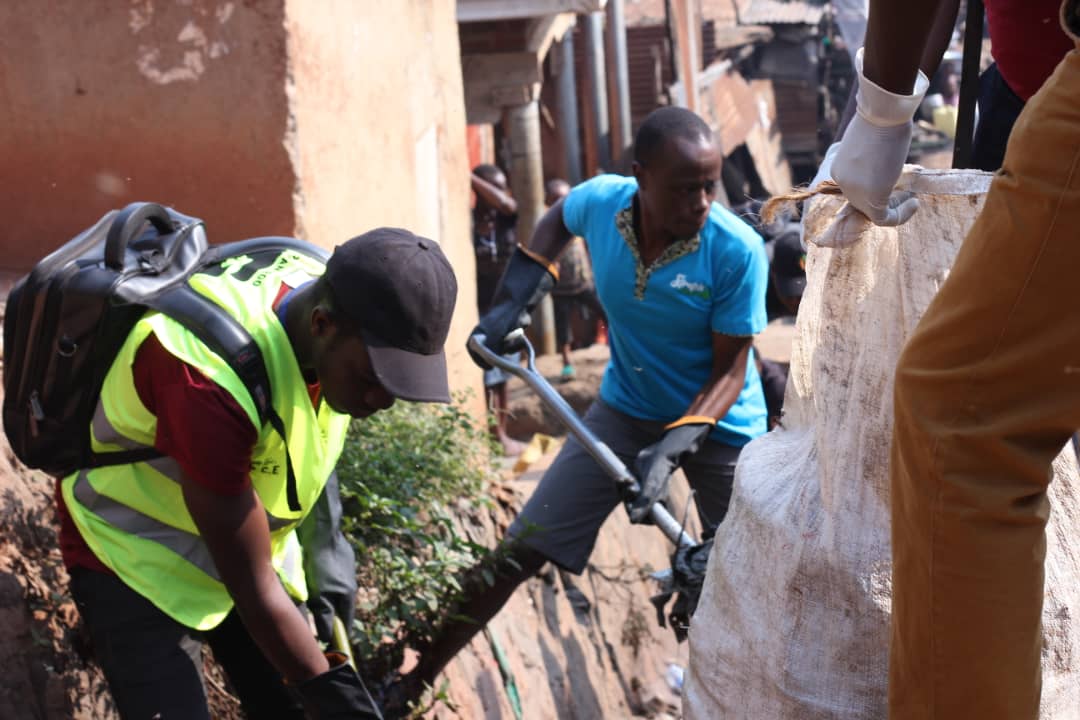 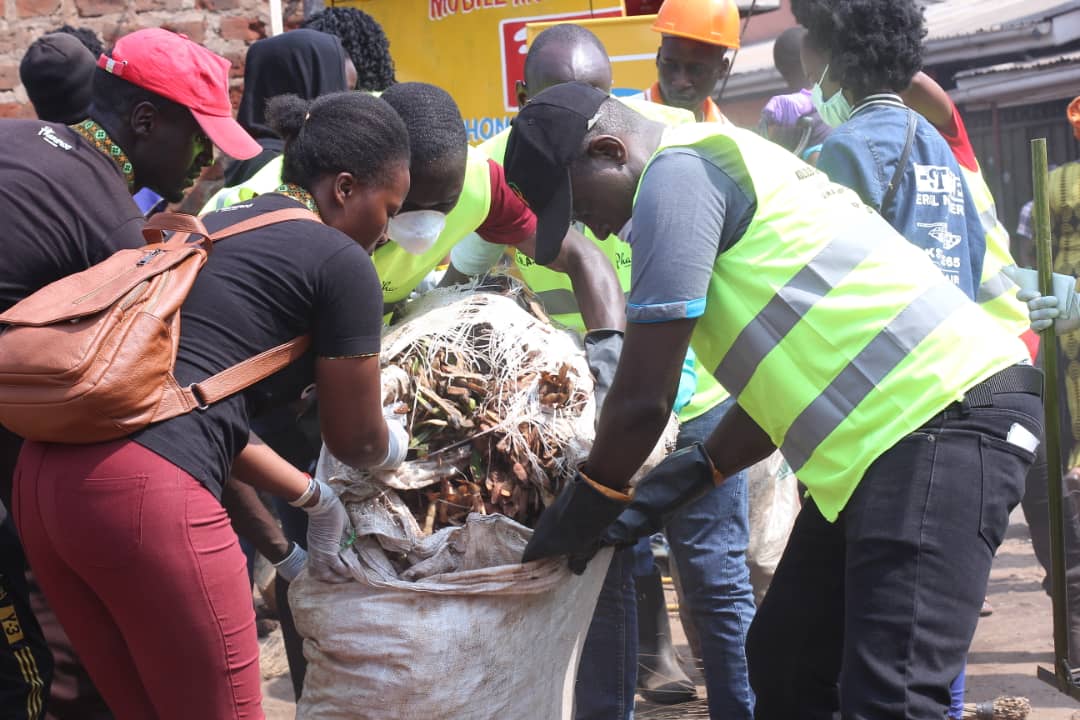 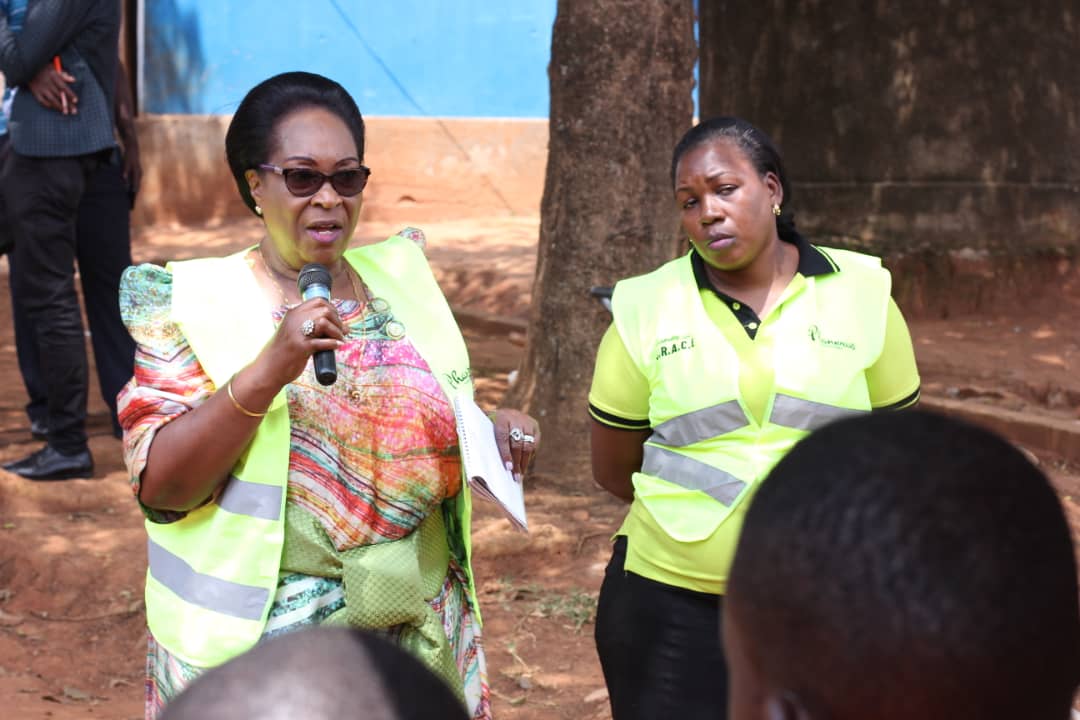 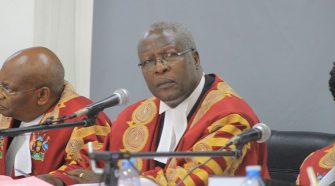