During one of President Museveni’s address, he encouraged couples to conduct what he described as scientific weddings. The President had announced a ban on gatherings of more than 5 people to combat the spread of Corona virus.

The President said that he and the First Lady had in their younger days conducted a scientific wedding. Indeed, Uganda has witnessed a number of scientific weddings ever since the partial lockdown took effect.

Several couples’ plans for bigger weddings have since been disrupted.

“We observed social distancing at every point,” Archbishop Dr. Kaziimba said of the scientific wedding.

Indeed, as seen in the photos, the guests who attended the church ceremony observed social distancing in compliance with health guidelines against Covid-19.

The couple later hosted their guests to a scientific reception. 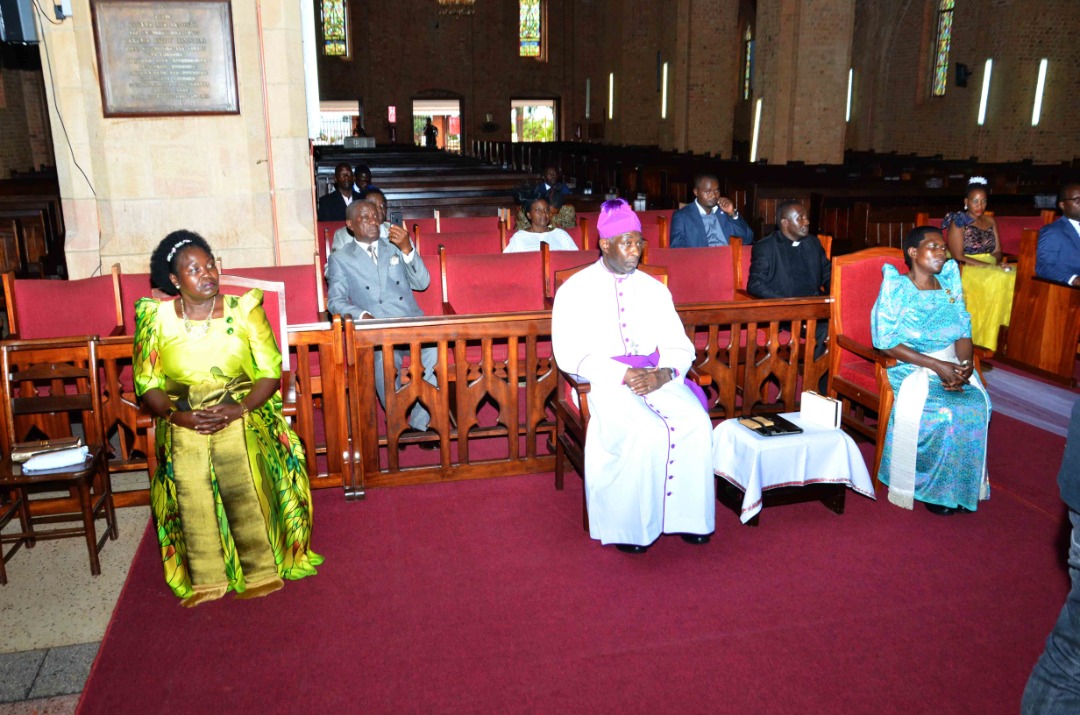 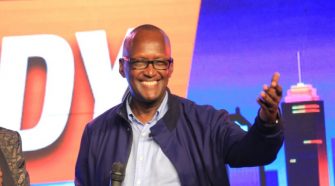