A group of Bollywood film stars from India and a couple of tourism and travel experts have  started their 8 days long tour of the Pearl of Africa.

The tour started on Wednesday with an initial visit to Kidepo national park involving an early morning game drive and site seeing. The team then proceeded to Moroto where they visited the Manyatta in Karamoja.

According to H.E Grace Akello, the Ugandan High Commissioner to India, the visit is aimed at unmasking Uganda’s tourism potential, opening the space for newer opportunities and for the film stars onboard to spot out potential sites for possible film shoots.

Bollywood stars who are in Uganda include, Bharat Dabholkar, a distinguished film director, actor, writer and advertising guru who happens to be leading the delegation.

The group also comprises of Bharat Shobanadri Yarlagadda, lead producer of Baahubali, a famous trilogy in Bollywood cinema and many other short films and his spouse Lakshmi Yarlagadda. Prasad Devinemi who helped  co-producer the same film is on the tour too.

The film makers aside, the expedition also has  Indian tour operators from the Travel Agency Federation of India (TAFI). These include Bharat Shah and owner of Sunbeams Travels (Baroda), Pradeep Lulla, the Vice President of TAFI and owner of Cupid Travel and Tours in Mumbai, Aditi Bhende, National General Secretary of TAFI and owner of Asrohan Tours and Travel based in Pune and Mr Ramji Natarajan, Chariman of Travel Masters India Corporation.

Sumit Chaturvedi, an Executive Producer of WIO-Zee Global Channel, a world-wide television company based following the entire crew excursion is skeptical that all materials will be featured in a televised tv program offering free advertising for Uganda tourism industry.

“We have all these animals back India but the unique attributes in Uganda looking at flora and founa makes it a must-go spot to visit,” said Ambassador Akello.

For Bharat Dabholkar, gorrila tracking and the Manyatta cultural sites will be the items they will focus on.

“Niche tourism with special package like the gorrila tracking is  very easy to sell and for our team, this is a take home package for all,” Bharat said.

At the moment, the visitors are having an excursion in western Uganda with planed visit to Queen Elizabeth national park and a boat ride on Kazinga channel. 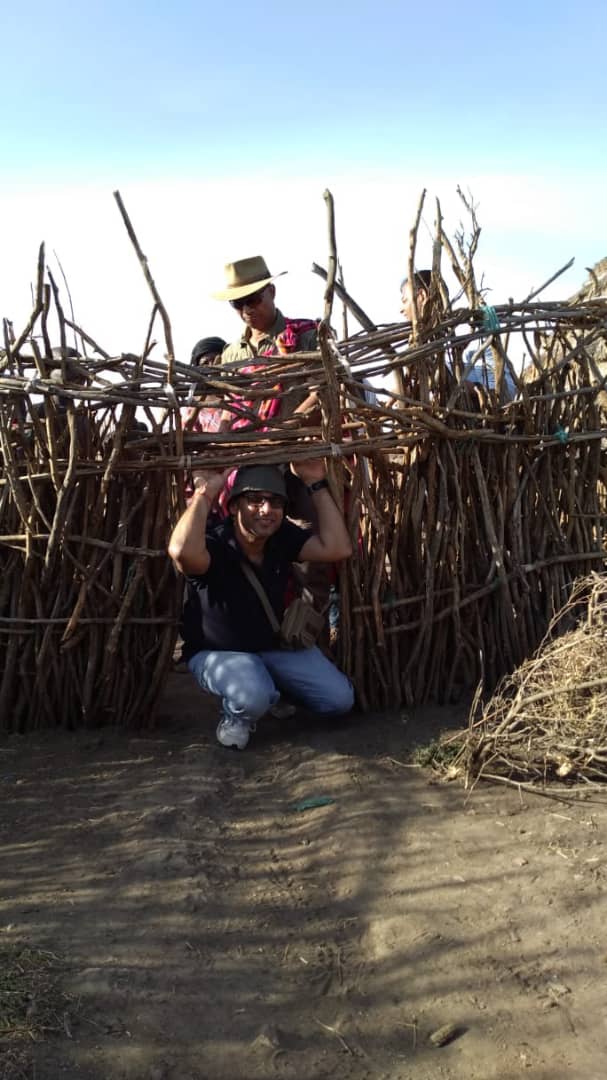 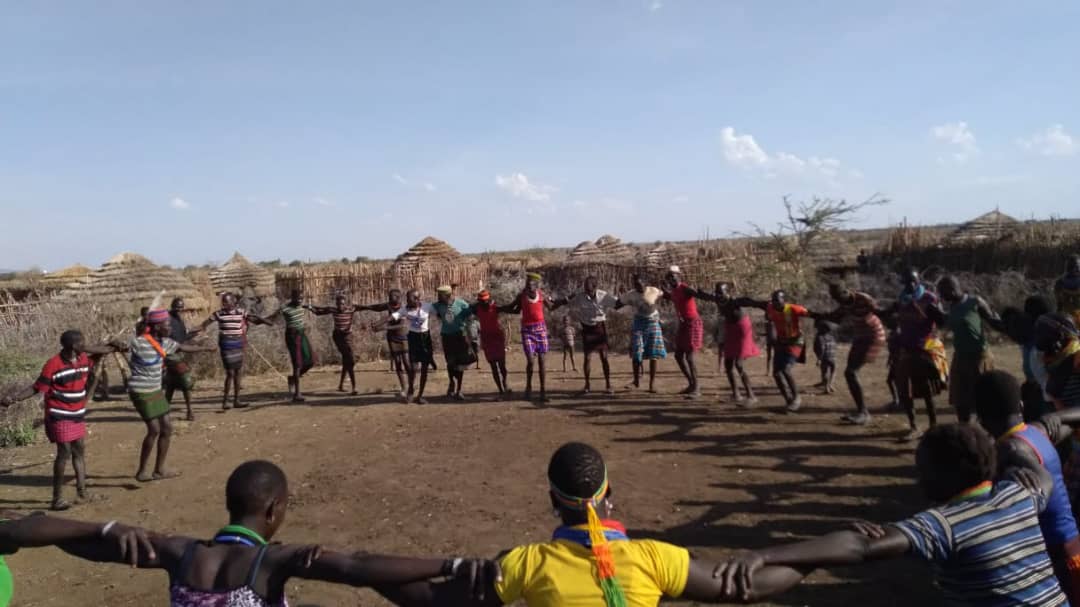 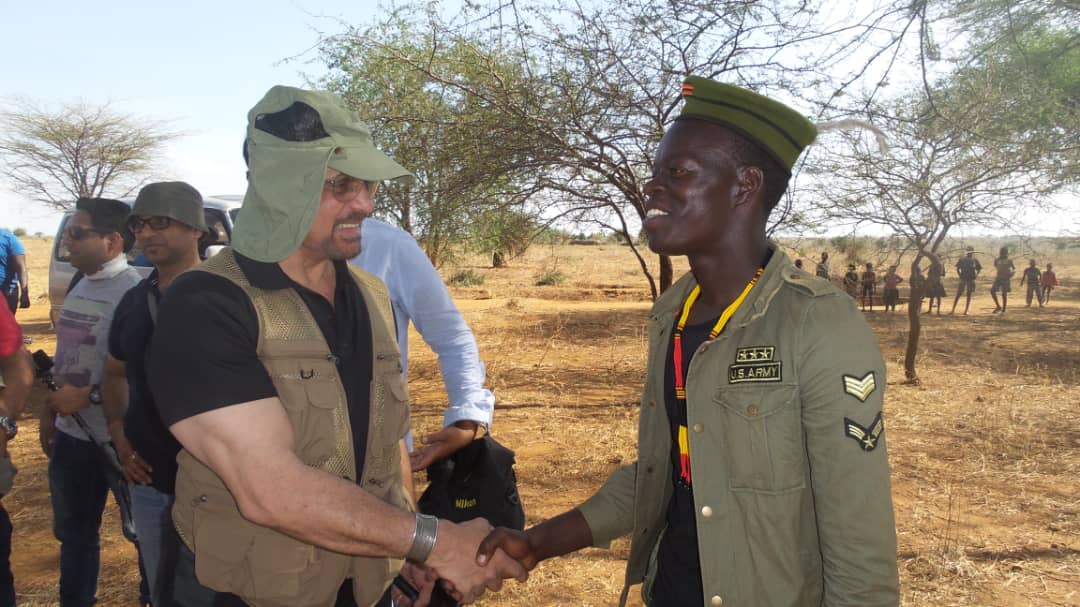 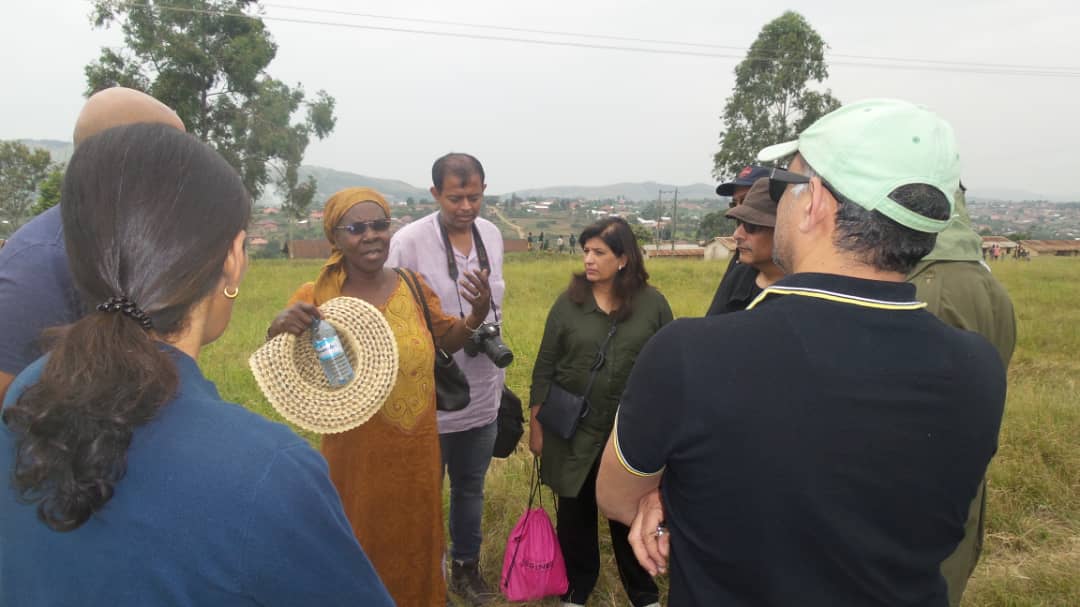 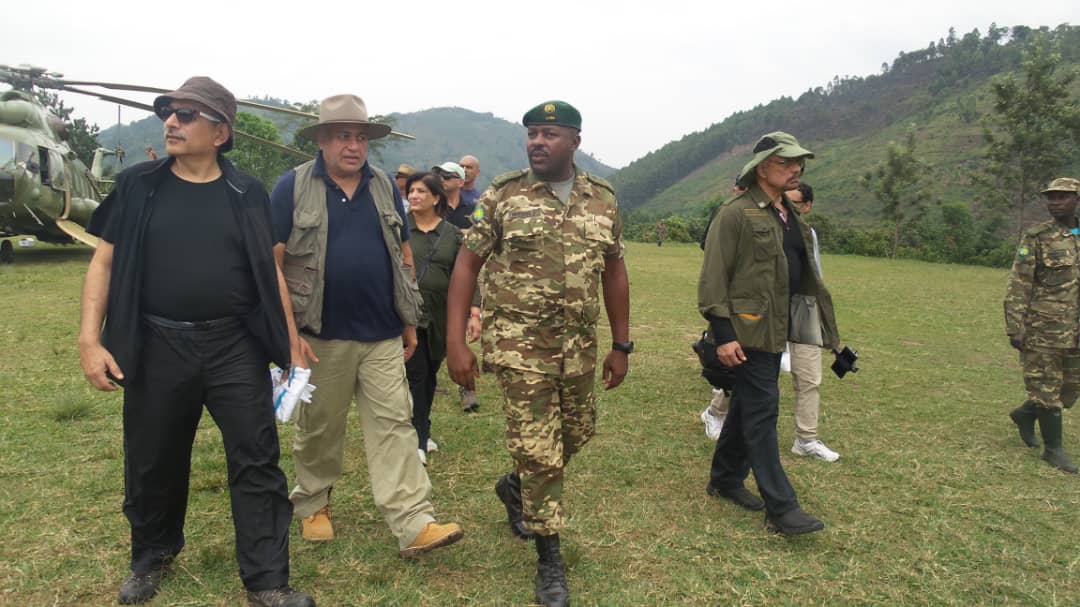 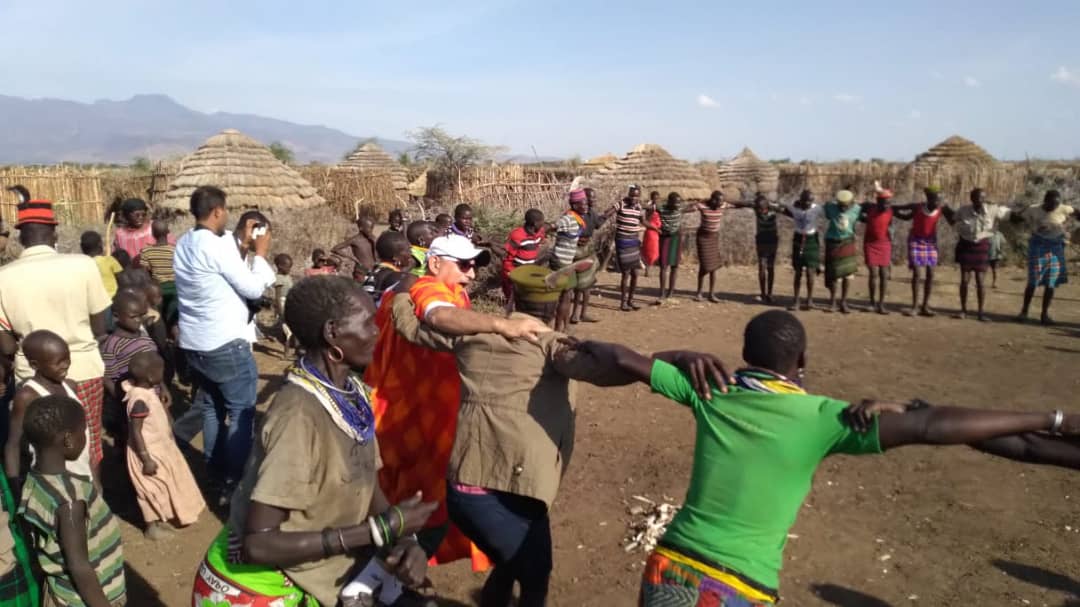 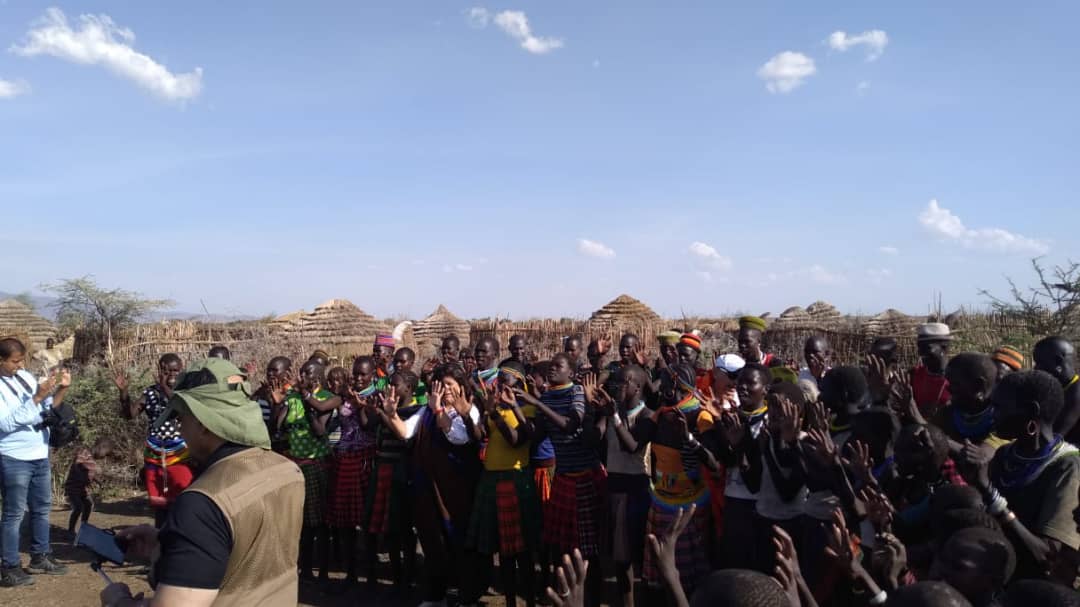 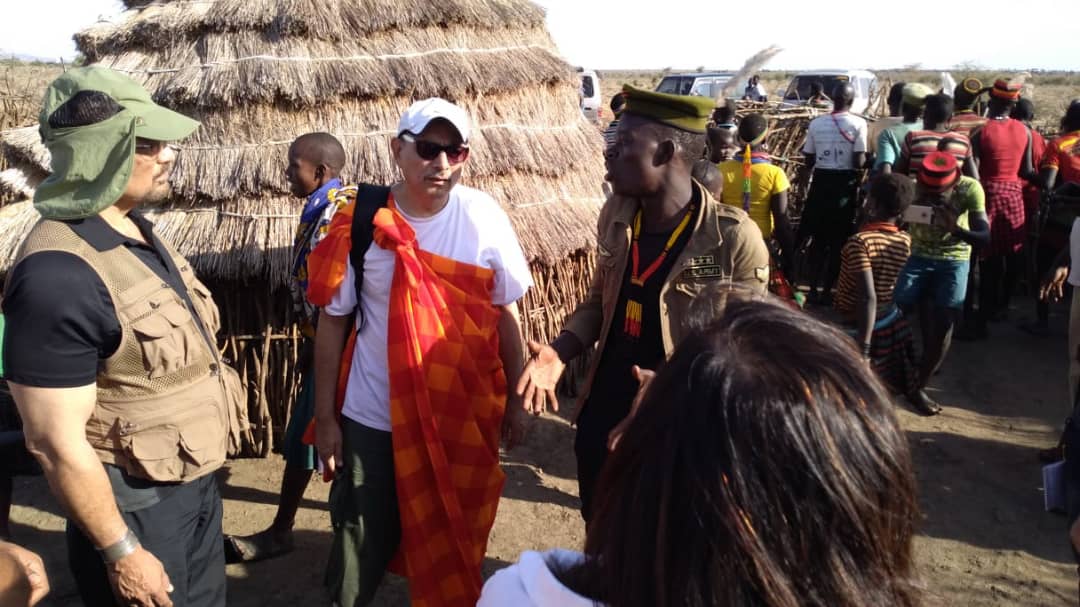 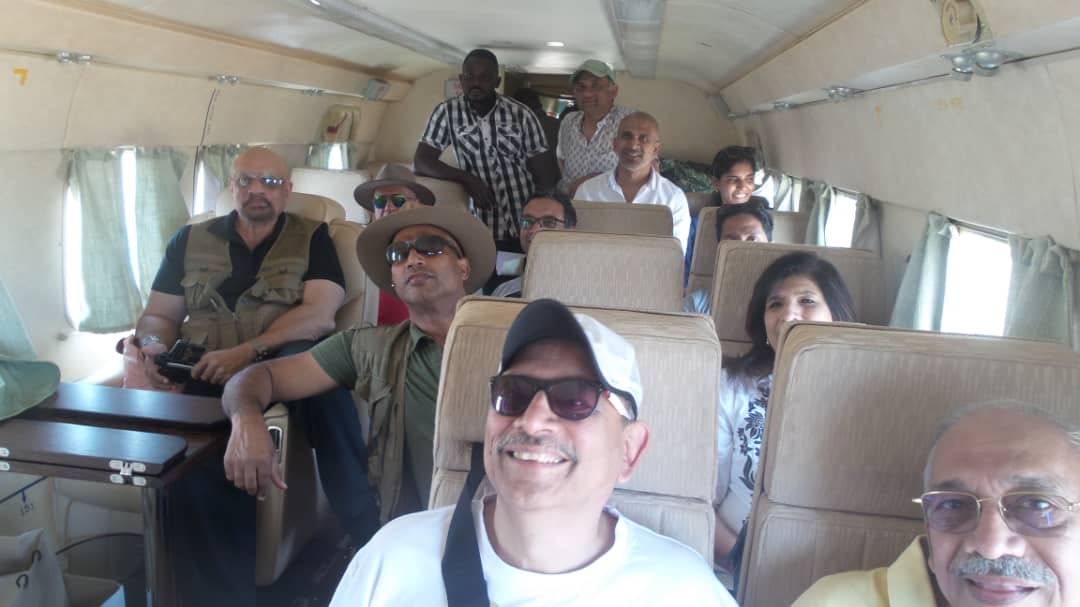 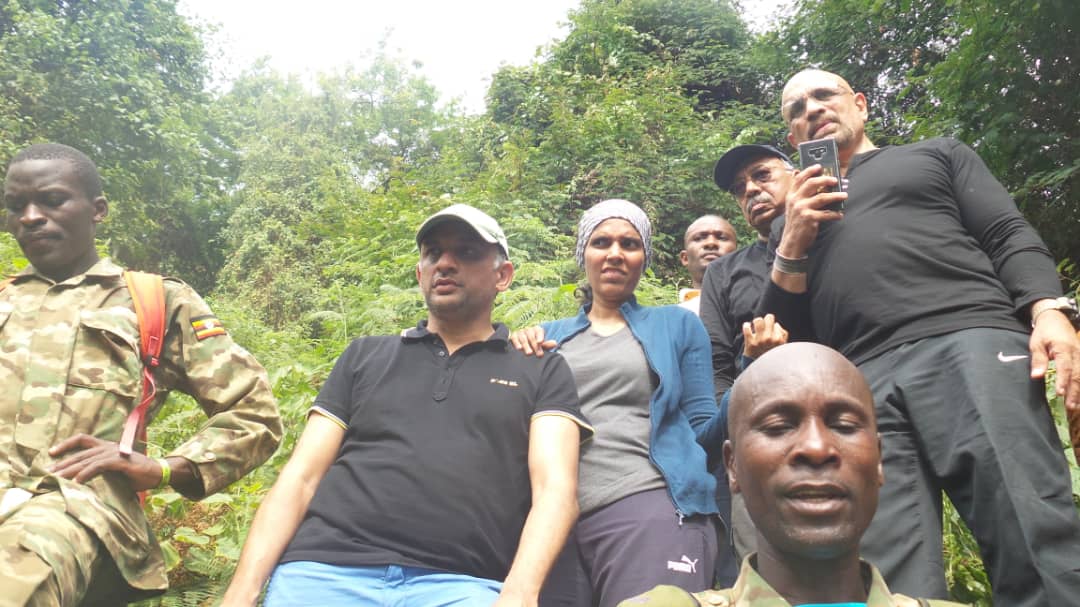 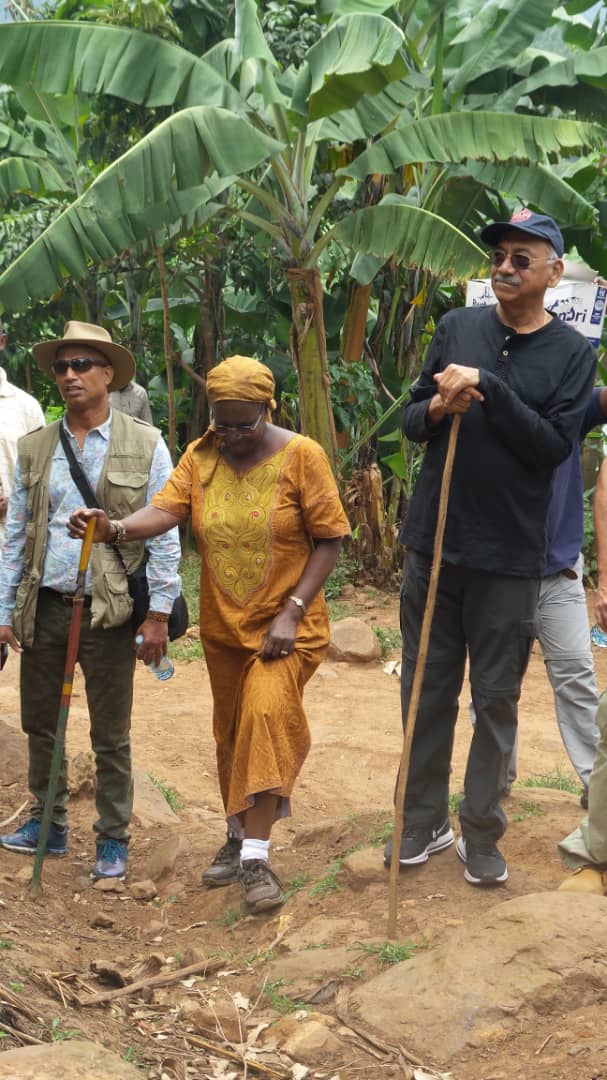 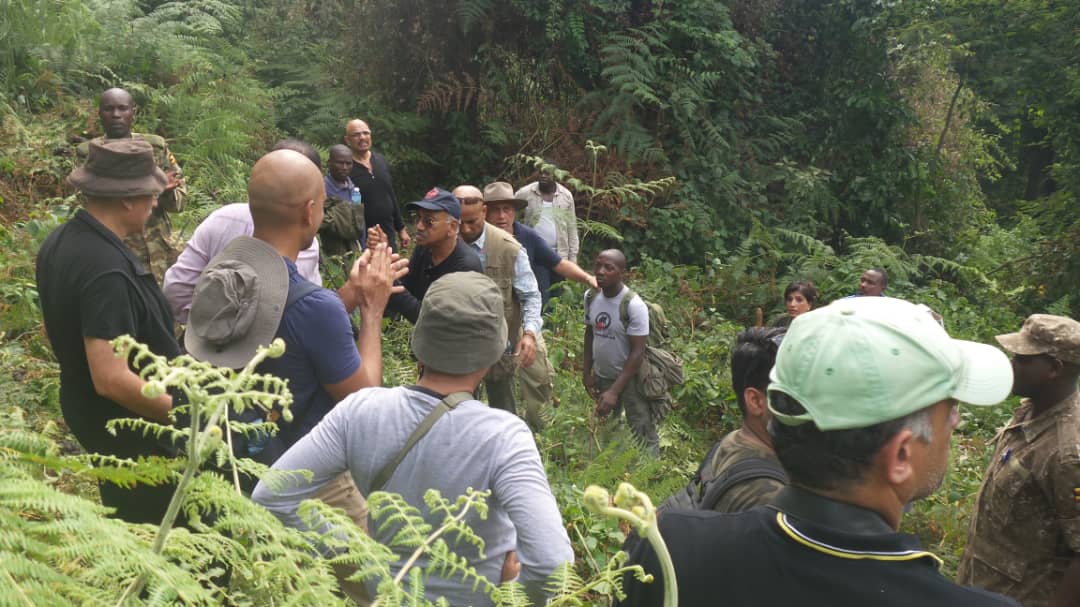 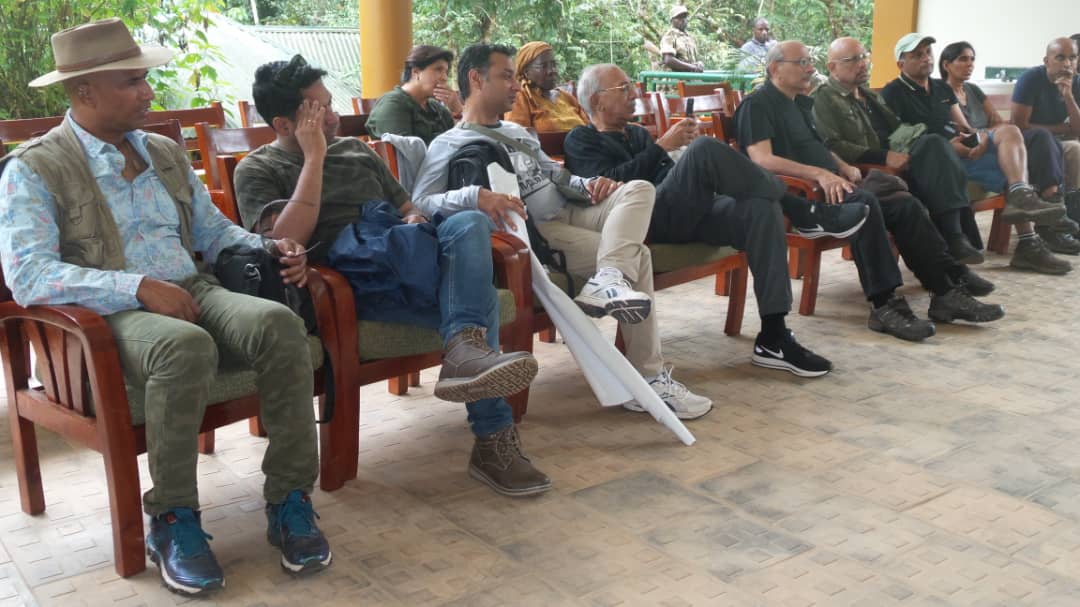 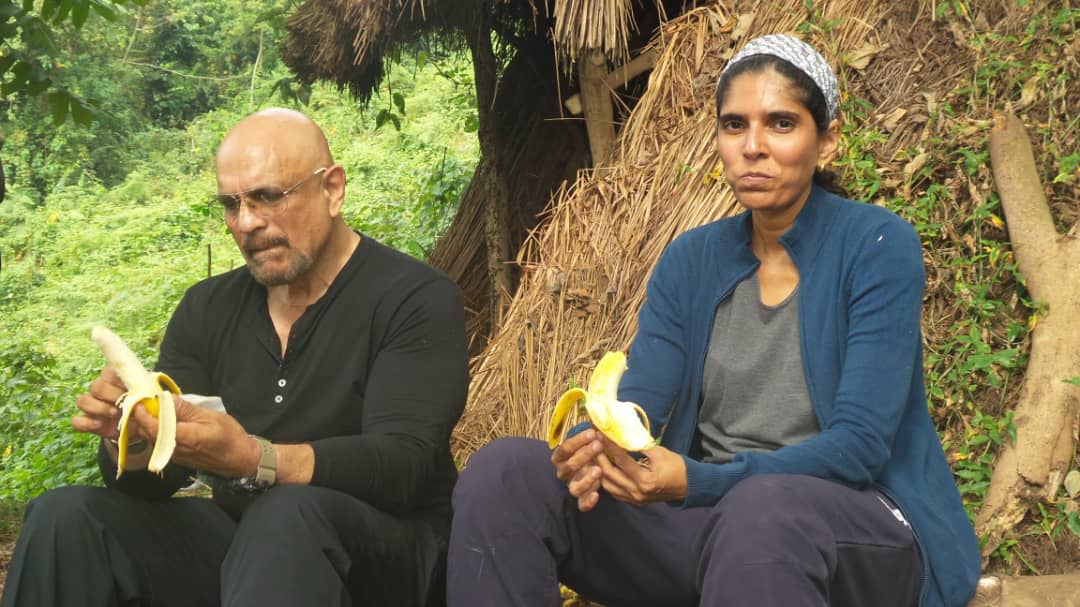 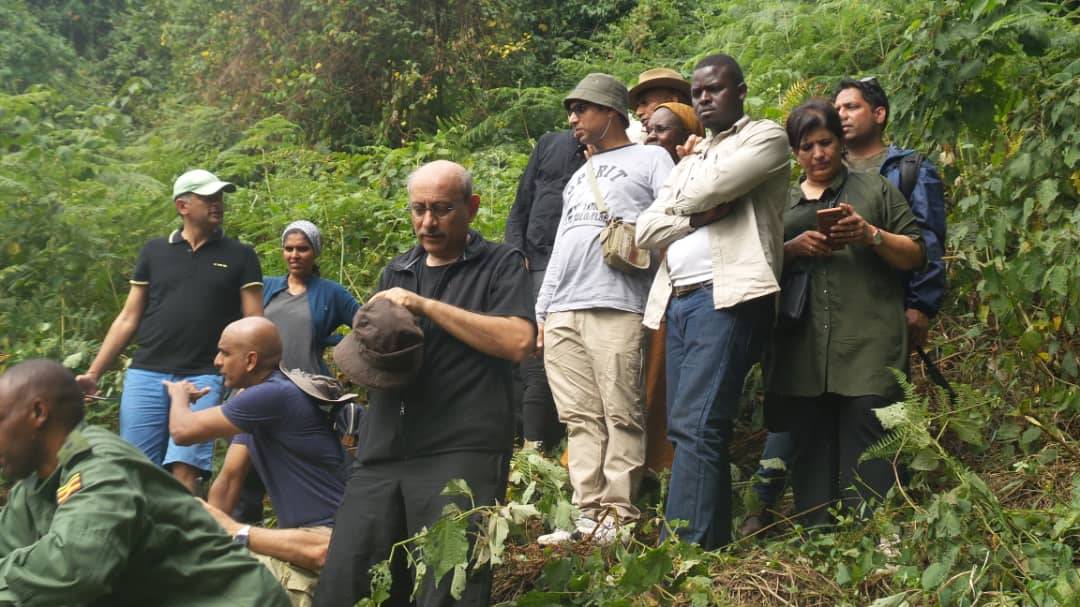 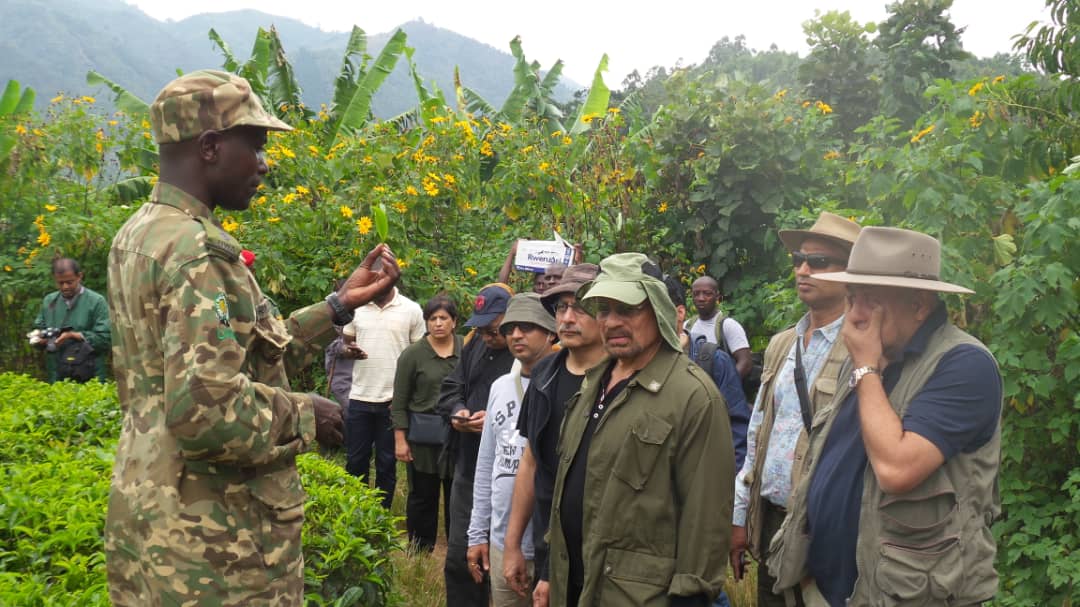 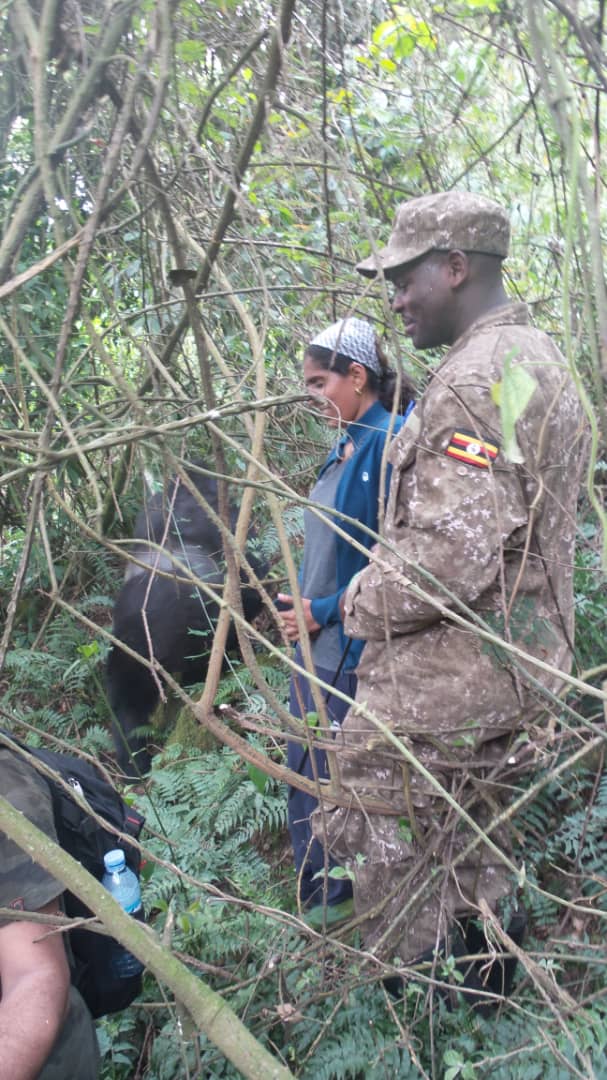 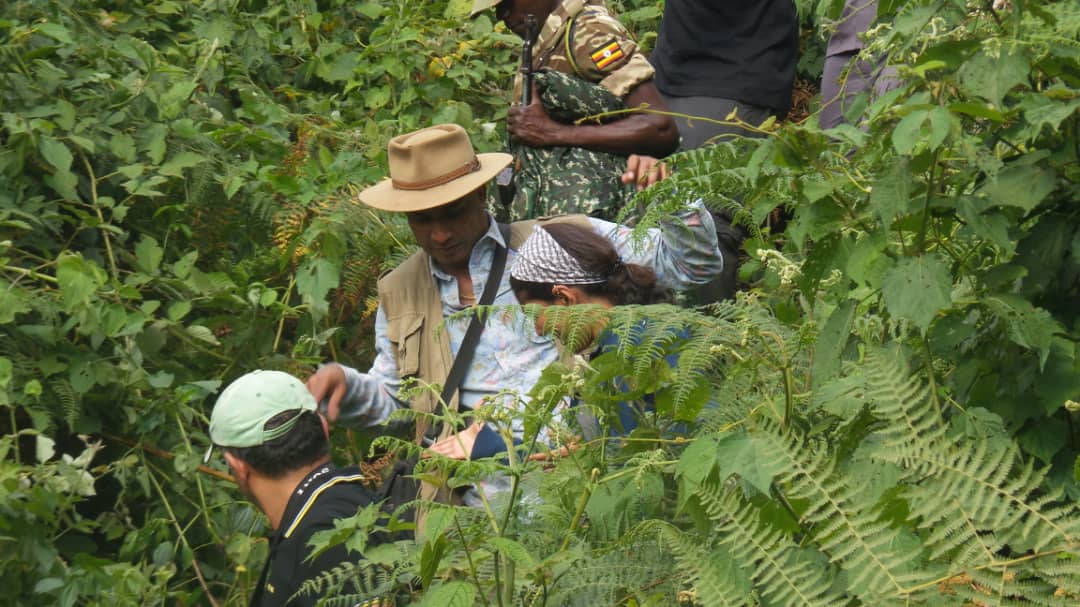 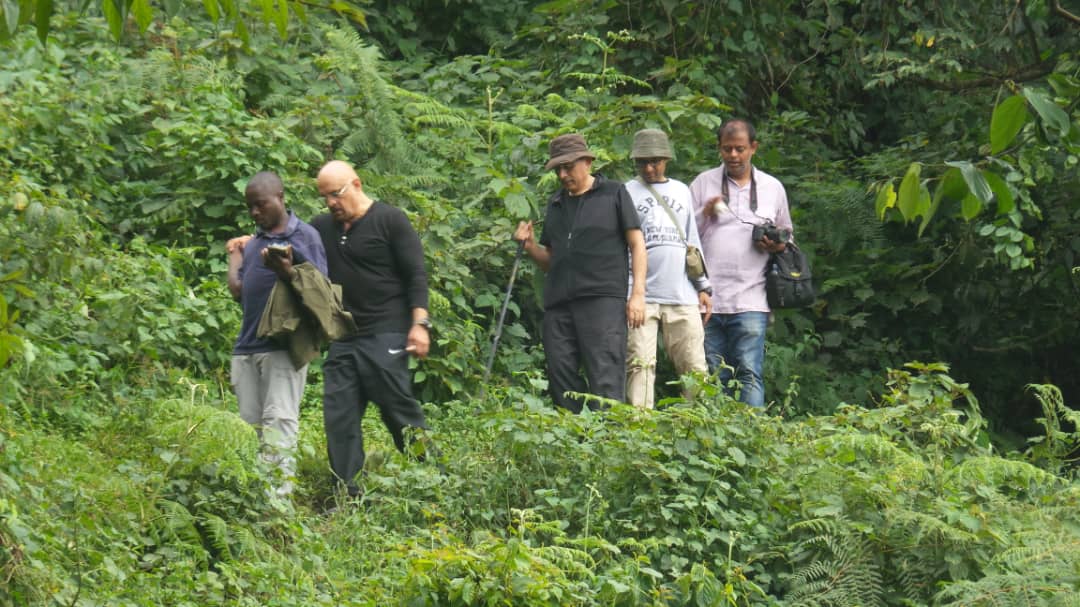 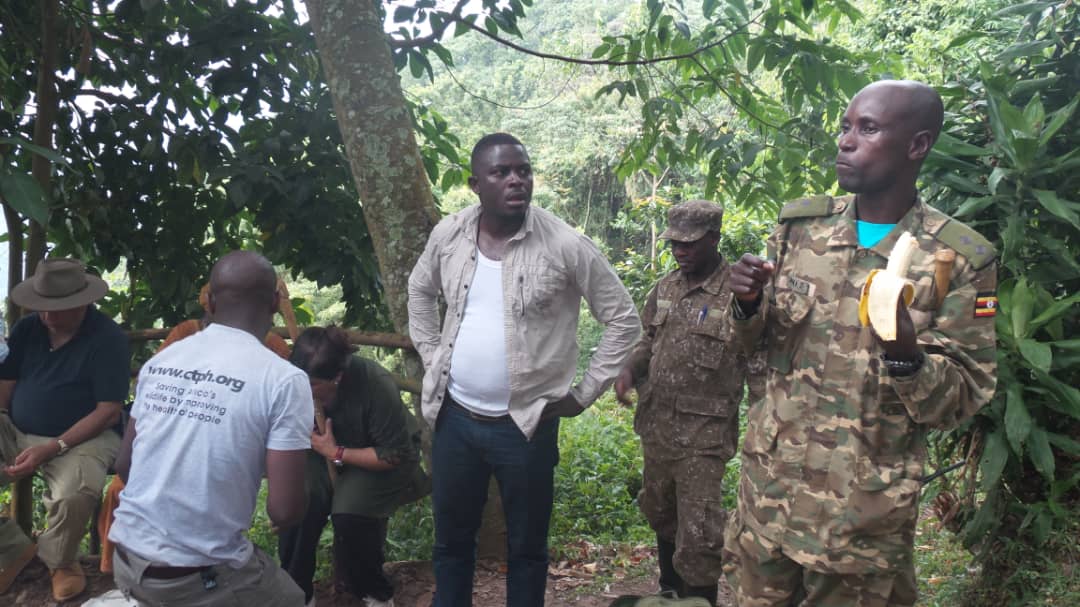 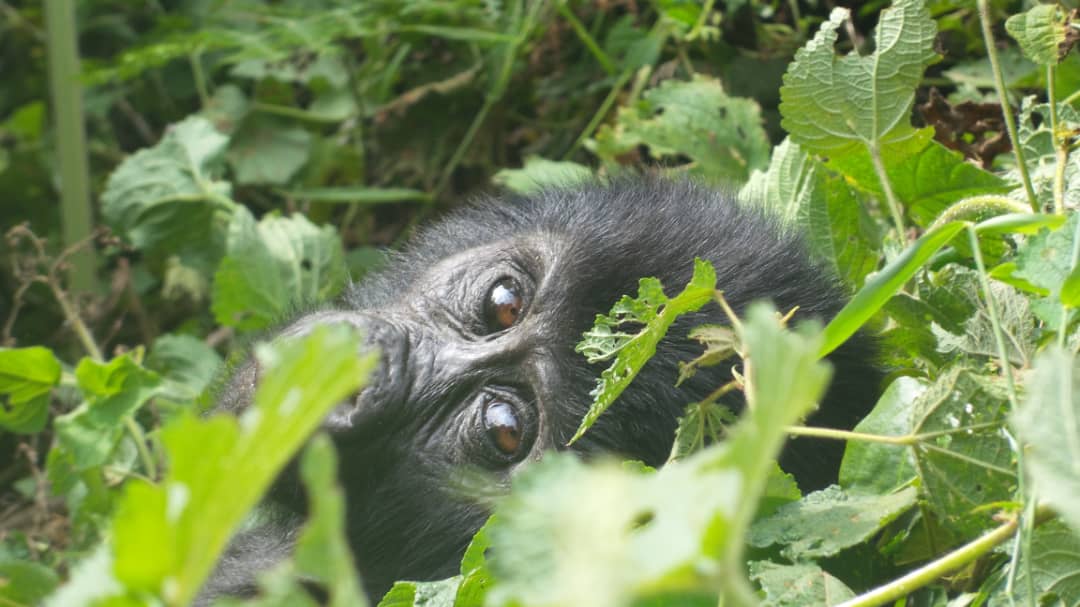