The carcass of the dead elephant in Bugoma Forest.

An Elephant has been found dead in Bugoma Forest in the area of Kaseeta in Kikuube district in South Western Uganda.

This has been confirmed by Bashir Hangi, the spokesperson of Uganda Wildlife Authority (UWA), who says they have since concluded that the elephant died of natural causes.

“Am elephant was found dead and we were alerted. Our team went to do a physical examination on the dead elephant and found the body intact meaning it had no injuries. They extracted the tusks for safe custody and advised NFA to bury the carcass immediately,” Hangi told SoftPower News.

“We concluded that the elephant most likely died of natural causes considering that it was old,” he added.

However, some environmentalists blame its death on human encroachment on the forest, probably having moved from the degraded areas in search of a new site.

“It is very unfotunate that Uganda has lost such a rare precious resource. The death of this forest elephant is an affirmation of what we have been telling the leaders of this country that allowing Hoima Sugar to clear part of the forest has increased the Human wildlife conflict,” says Mutale.

“We strongly believe that this elephant met its death in the process of searching for a much safer place after its original home was interefered with by the increased illegal human activity in Bugoma forest by Hoima Sugar,” he adds.

He says Elephants are not known to move aimlessly and that they often use particular routes. He wonders why an elephant would get stuck in a route it has often used.

Located 250km northwest of Kampala, Bugoma Forest which covers more than 400sq km, is home to 38 species of mammals, of which four are globally threatened and nine are listed in the International Union for Conservation of Nature’s red list.

Some 600 chimpanzees, classified as endangered and of global conservation concern, live in this stretch of tropical rainforest.

But in a preliminary ruling in May this year, Court ruled that the complainants just want to attract the attention of the public and also to justify their existence as bodies concerned with environment protection and awareness.

Justice Musa Ssekaana, head of Uganda High Court’s Civil Division, dismissed a lawsuit filed by three civil society groups that are part of the Save Bugoma Forest campaign, aimed at halting the clearing.

In the ruling, Ssekaana called the lawsuit an attempt to “suppress the real facts” by “exaggerating that the entire forest is being cleared for sugarcane planting”.

Uganda Law Society, has since ran to the constitutional court on the matter.

Mutale says the Head of State, Parliament and the Uganda Wildlife Authority ought to walk the talk and convert Bugoma Forest into a National Park if they are to save the forest from enchroachers.

This, he says, will not only earn Uganda trillions of shillings but also create millions of Jobs as opposed to the damage caused by the enchroachers. 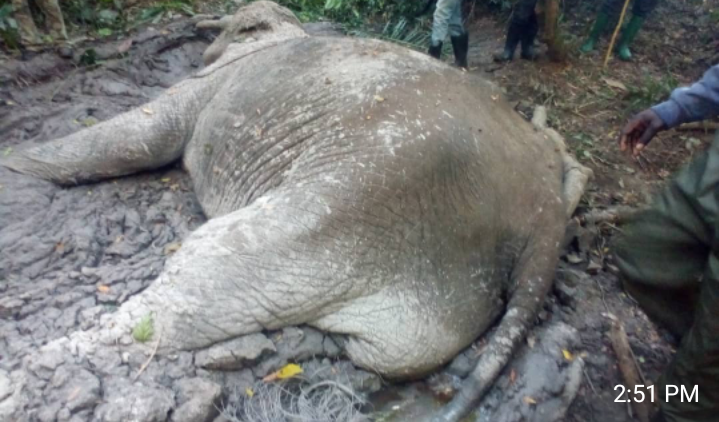 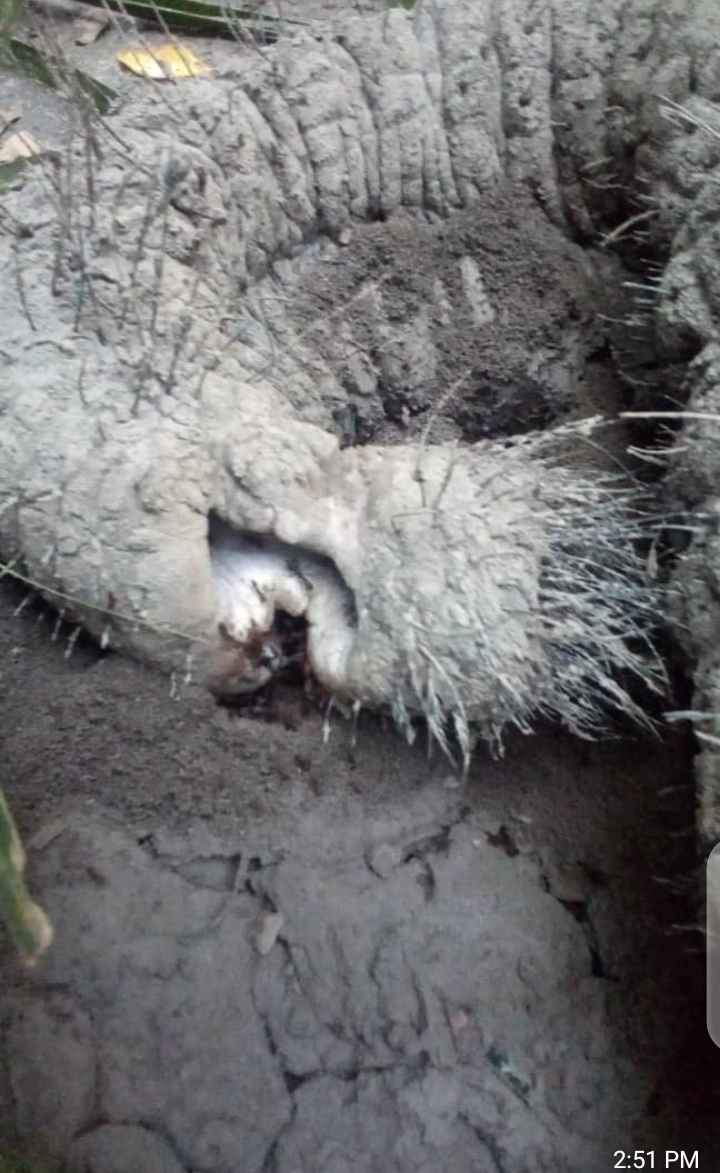 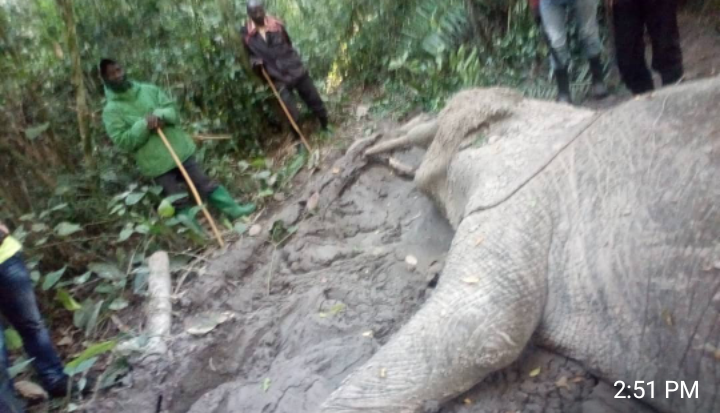 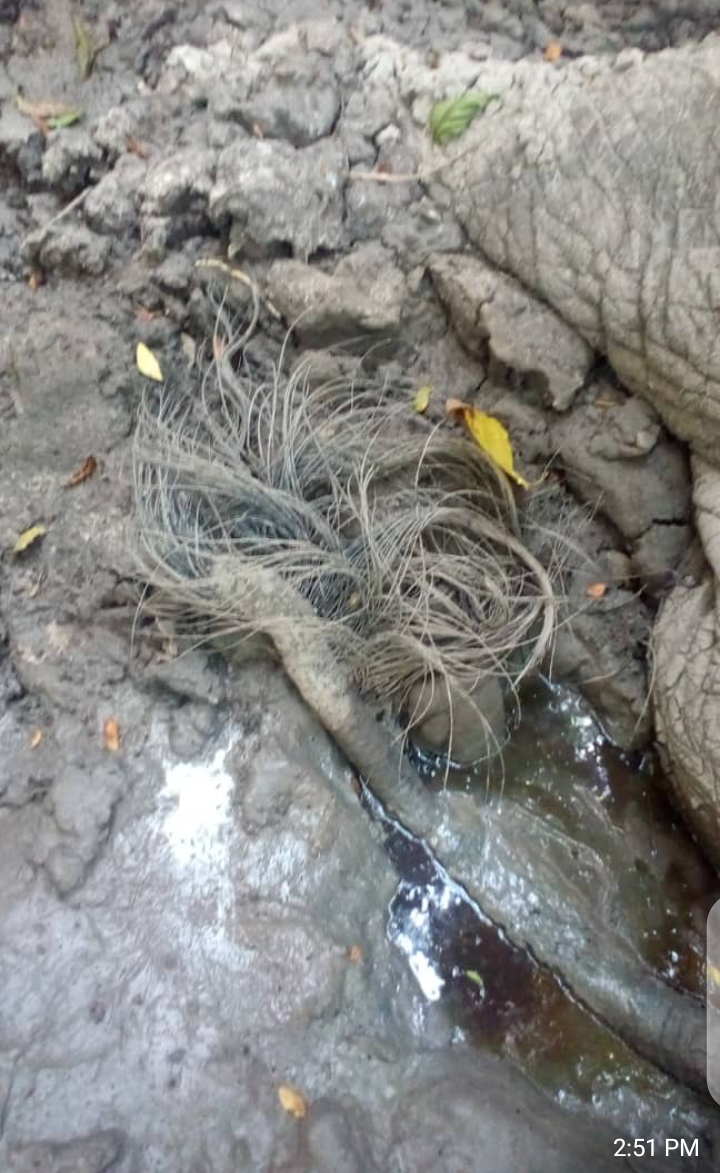 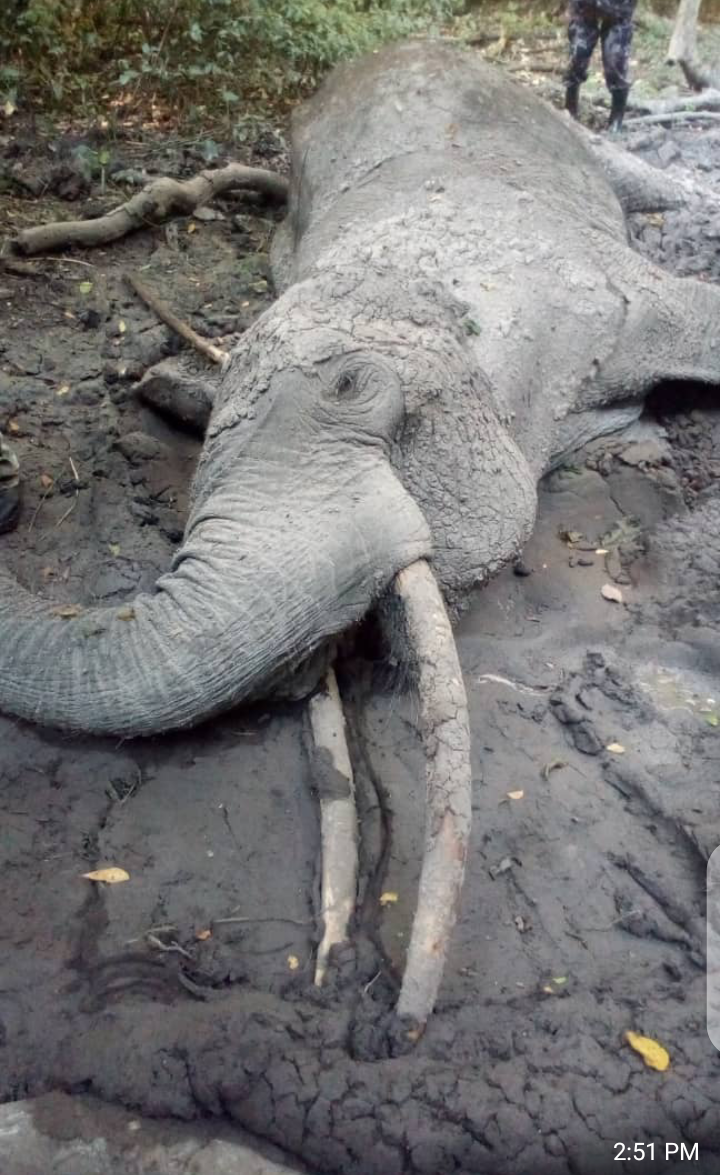