Rwenzururu kingdom Queen, Nyabaghole Agnes Ithungu, has Wednesday made a homecoming to the kingdom in Kasese district, causing excitement among the subjects of King (Omusinga), Charles Wesley Mumbere.

The Queen’s visit to the kingdom which has been in a crisis since 2016, is being seen as symbolic of a return of peace and normalcy.

She was received at Kasese airstrip by Kasese district and Rwenzururu officials.

In Kasese, Nyabaghole will embark on a week-long-tour to try and deliver a message of peace.

The Omusinga is still facing charges of murder to treason among others, and is restricted from visiting the kingdom, as part of his bail conditions. He was arrested following the raid by government security forces on the Buhikira royal palace in 2016.

He is said to have defied the President’s orders to release royal guards whom the King had allegedly armed and has been using to conduct subversive activities against the central government.

In November 2017, Gen Saleh commissioned an 11-member team to foster peace between in the Rwenzori Region.  Queen Ithungu is part of the peace team. Support to Nyabaghole Foundation which she heads to foster peace, is one of the recommendations by Rwenzori Peace Team which includes both government and Rwenzururu Kingdom representatives. The Government team is led by Professor Tarsis Kabwegyere while the Rwenzururu Kingdom team is led by their Prime Minister, Edwin Kugonza. 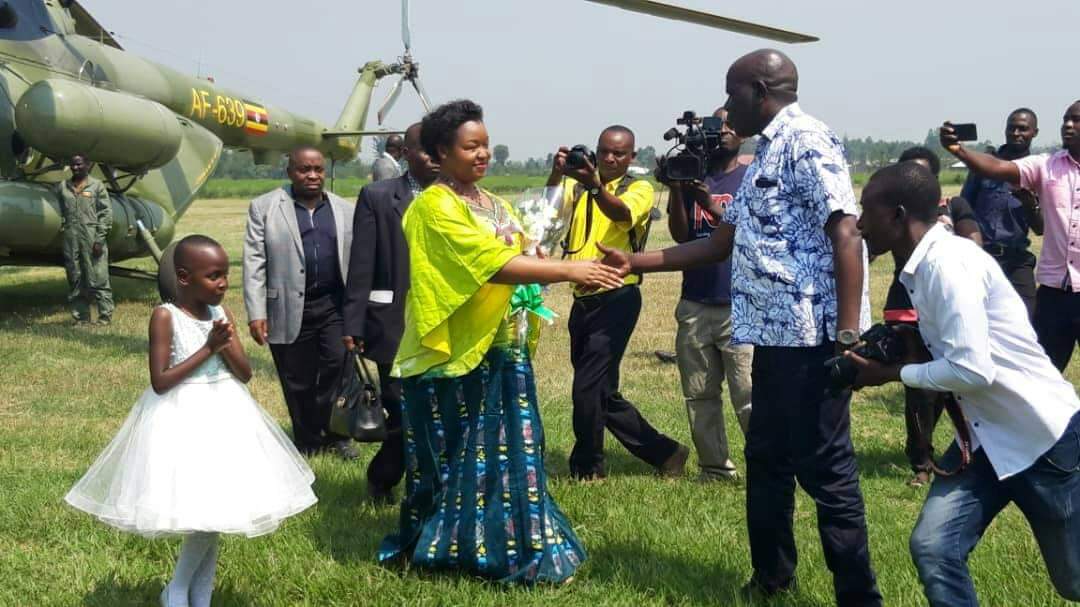 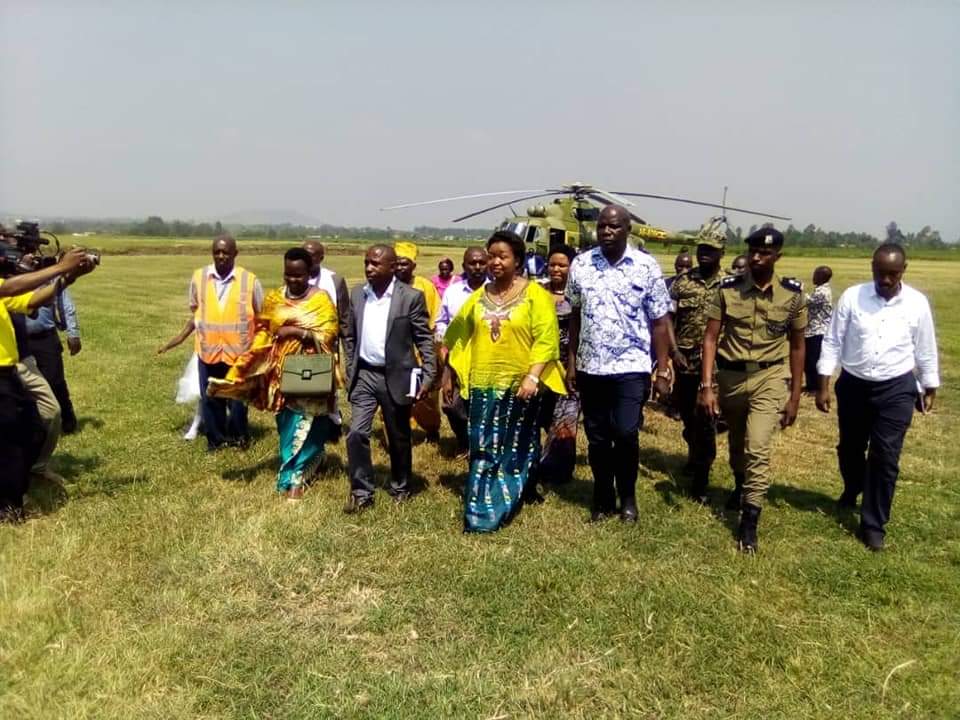 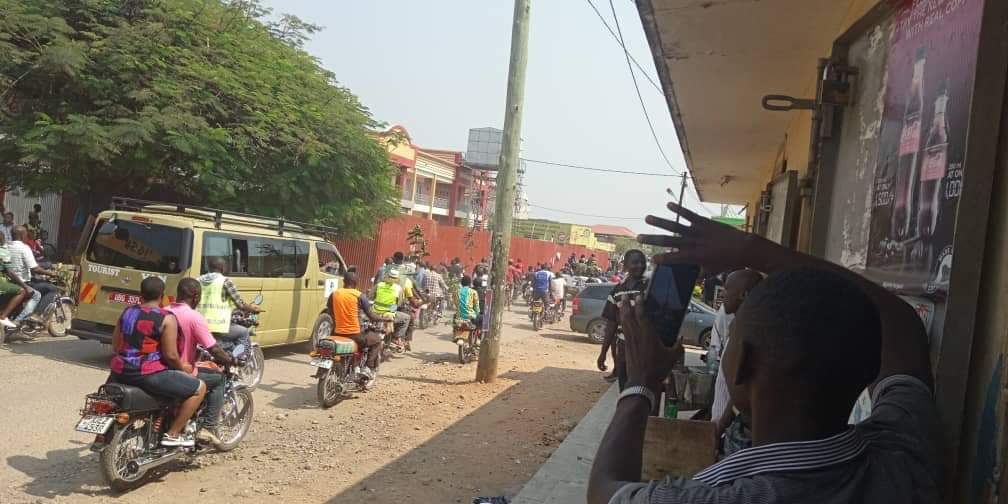 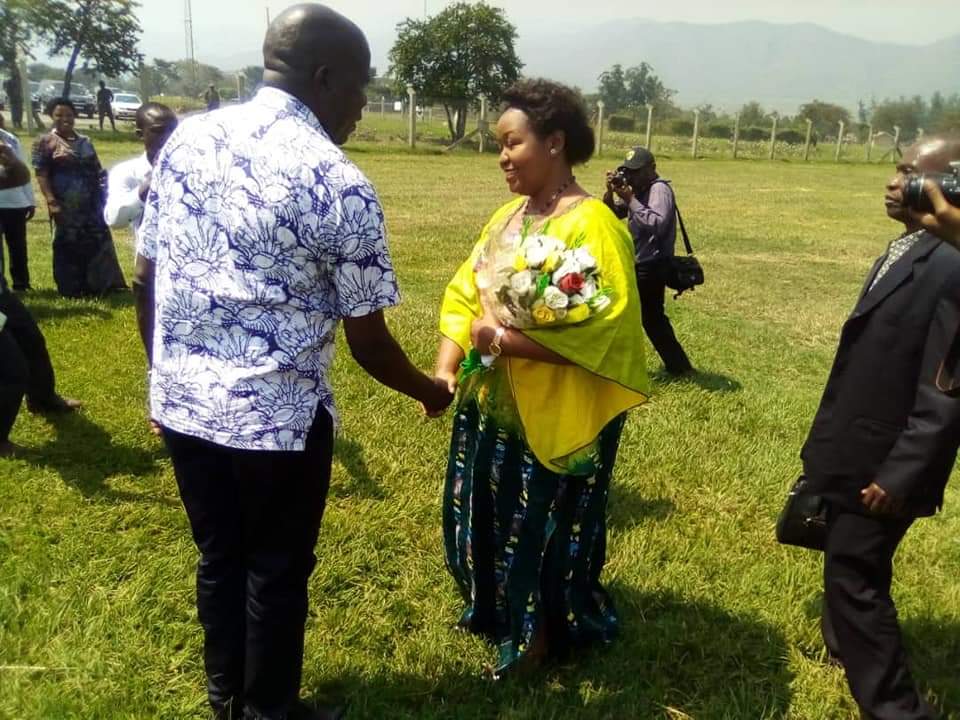 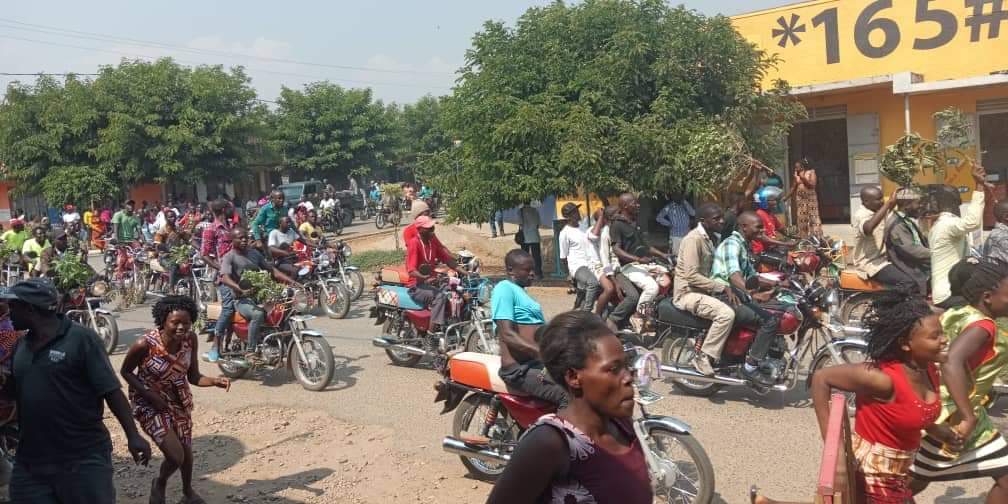 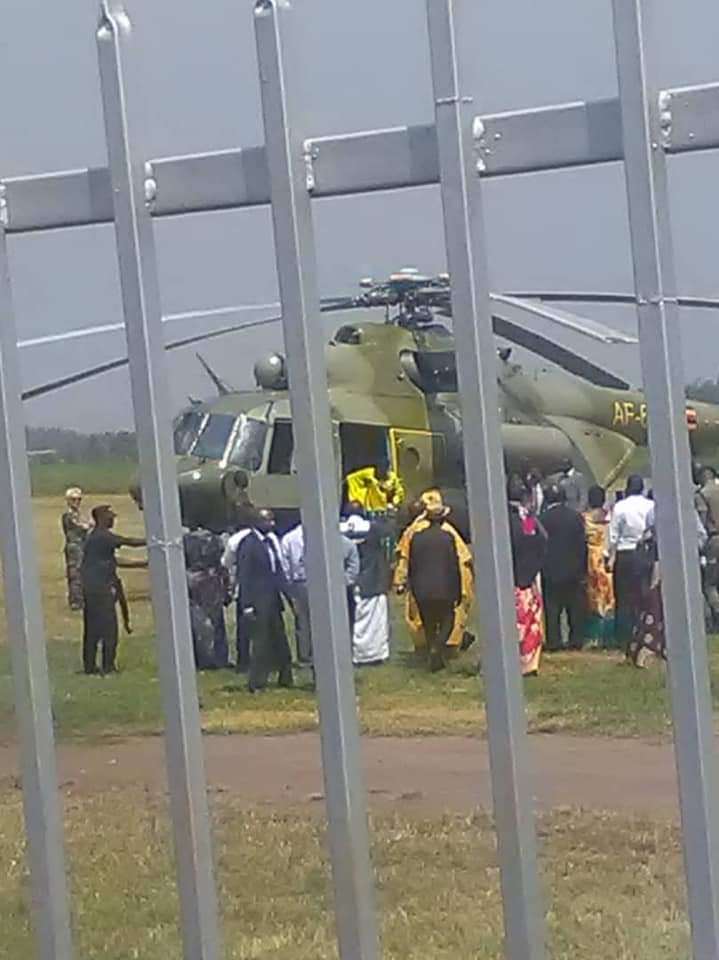 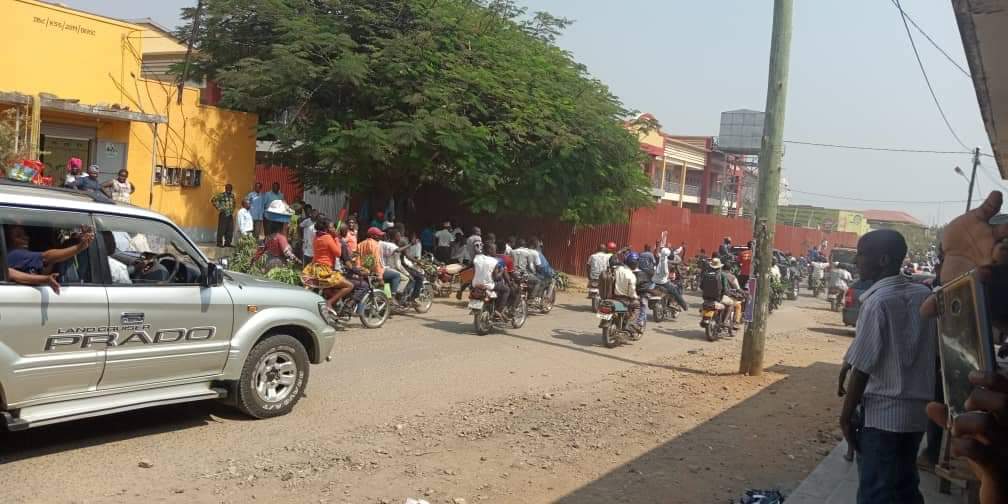 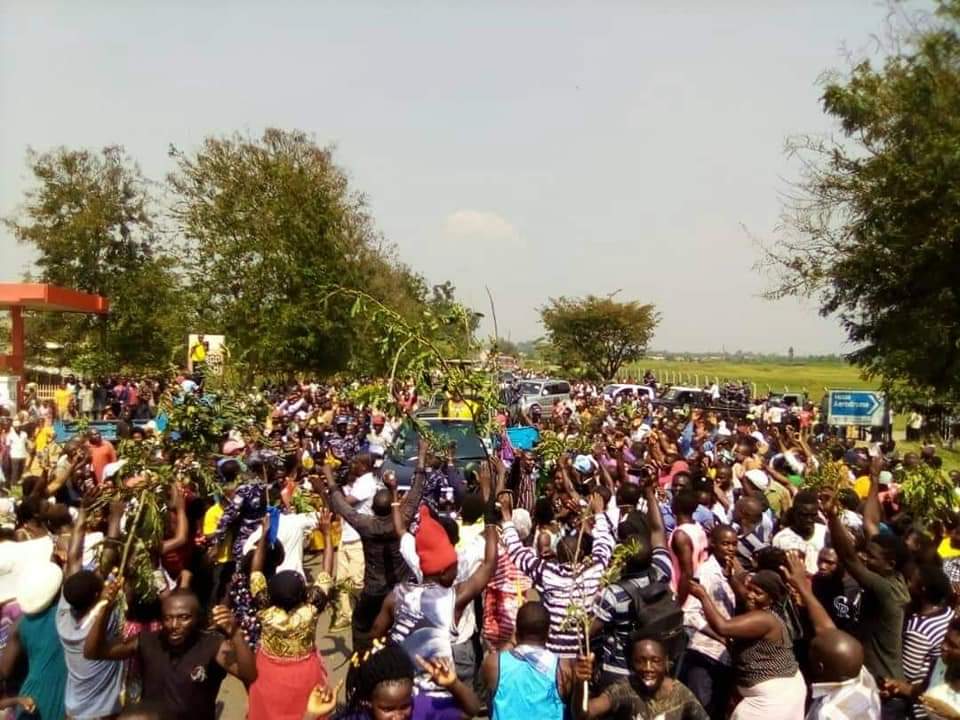 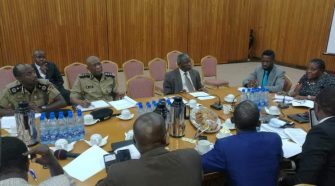