Burundi’s new president, Evariste Ndayishimiye, took the oath of office at a colourful ceremony in the capital on Thursday, assuming the helm the nation after the sudden death of his predecessor.

Elected in May in a vote disputed by the opposition, Ndayishimiye was meant to take office in August, but his inauguration was brought forward after outgoing president Pierre Nkurunziza died from what authorities say was heart failure.

In his oath, Ndayishimiye, 52, pledged to “devote all my force to defending the superior interests of the nation and ensure the national unity and cohesion of the Burundian people, peace and social justice.”

A 21-gun salute rang out in the capital Gitega after he signed the pledge before the seven members of the constitutional court, before he inspected the guard and walked around a stadium packed with citizens dressed in identical outfits.

Along with members of the military, police and judiciary, diplomats and representatives of international organisations were present, but no international heads of state attended.

Shortly before taking the oath of office, Ndayishimiye knelt surrounded by the leaders of the Catholic, Anglican, evangelical and Muslim faiths, who prayed for him. 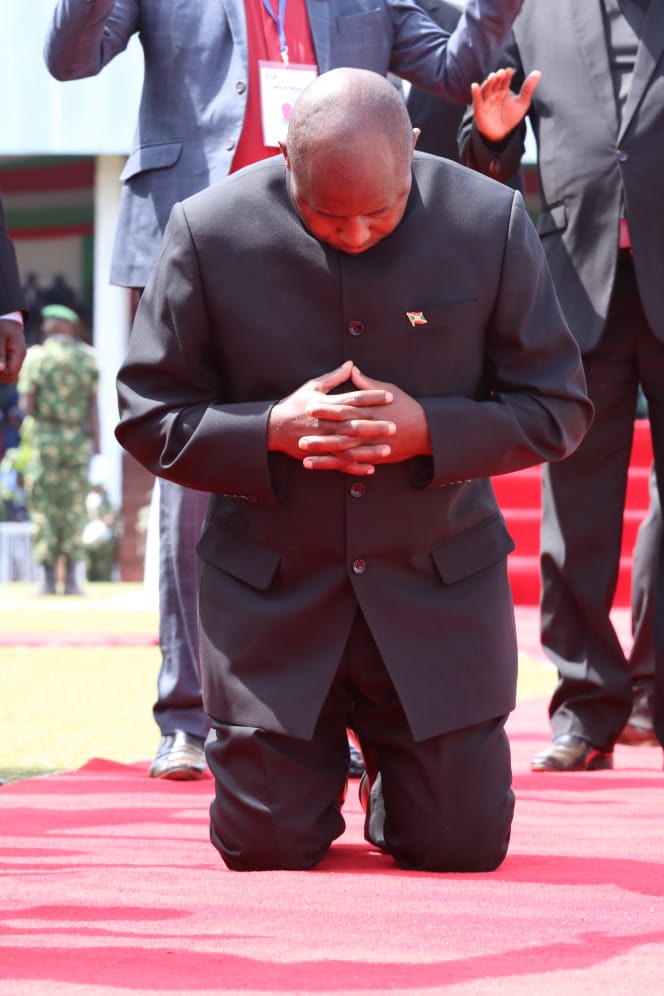 “Understand that you are a son of God and as such must bring peace among Burundians, you know how much we need it,” said the Catholic archbishop of Gitega, Simon Ntamwana.

“Bring back to our country the refugees in the camps, bring back the intellectuals in exile so that they can take part in the development of our country, renew ties with the international community so they can help us develop,” he said.

Ntamwana had publically opposed Nkurunziza’s devastating third-term presidential bid in 2015, which sparked protests and a failed coup, with violence leaving at least 1,200 dead while some 400,000 fled the country.

Nkurunziza, who ruled the East Africa nation for 15 often years, died on June 8 of heart failure in a hospital in the eastern city of Karuzi, according to an official statement.

Ndayishimiye, a former army general and rebel like his predecessor, had been picked by the ruling CNDD-FDD party to run in a May 20 presidential election.

He won the vote with 68.7 percent, and an opposition bid to have the results overturned due to alleged fraud was rejected just days before Nkurunziza’s death.

After the news of Nkurunziza’s death Ndayishimiye vowed to “continue his high-quality work that he has done for our country”. 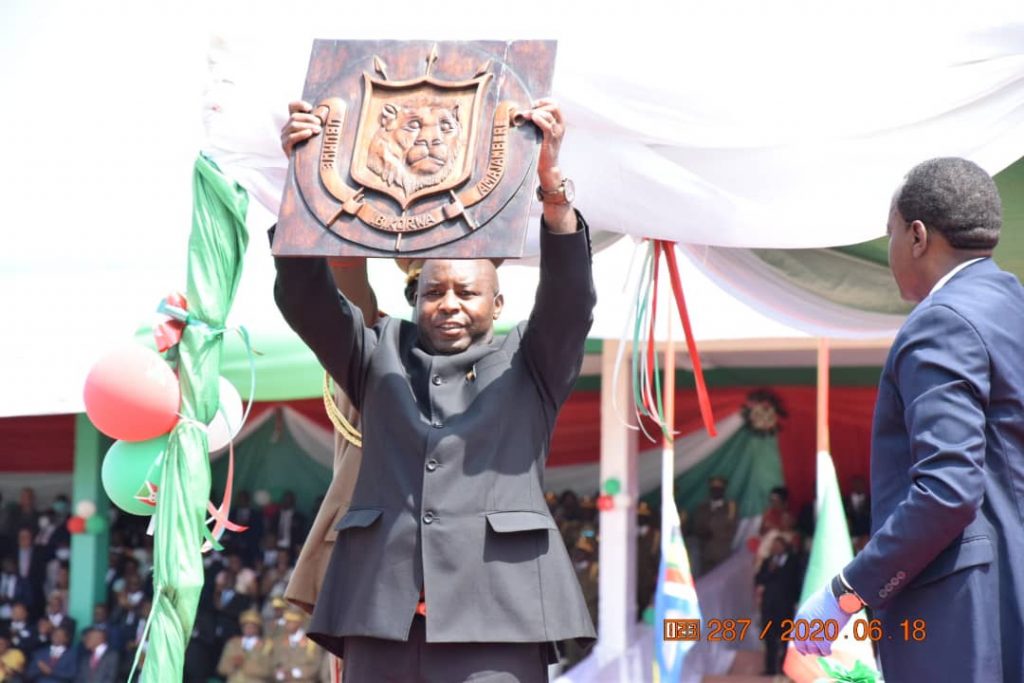 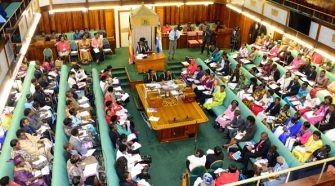