Lt Gen Charles Otema has Thursday survived an attack after unidentified men raided his farm at Obira in Nwoya district.

The men said to have been armed with pangas, bows and arrows were repulsed by Gen Otema’s military guards. Four were shot dead while a number of them were injured.

According to the Defence Spokesperson, Brig Gen Karemire, the guards were alert and none of them was injured.

He said Gen Otema was in Kampala at the time of the attack.

In March this year, assailants attacked a UPDF detachment in Zombo and five soldiers were killed.

“The 6th March 2020 attack on a UPDF detachment in Zombo in which 5 soldiers lost their lives, should not give any one false confidence that armed with arrows, bows and pangas one can attack armed soldiers and get away with it,” Brig Gen Karemire told SoftPower News on Friday morning.

“Whatever the underlying issues, it was totally wrong and suicidal to attempt such a move. Soldiers acted in self-defence and a team is on ground to establish more facts,” he added.

The motive of the attack on Gen Otema’s farm is not yet known, but the General was in 2019 named before a land probe for allegedly grabbing the late Oryema’s land.

Oryema was Uganda’s first African Inspector General of Police. He was murdered alongside Bishop Janani Luwum during President Amin’s regime.

His granddaughter Nancy Oryema accused Gen Otema before the land Bamugemereire land commission of grabbing her grandfather’s 6,500 acres of land. 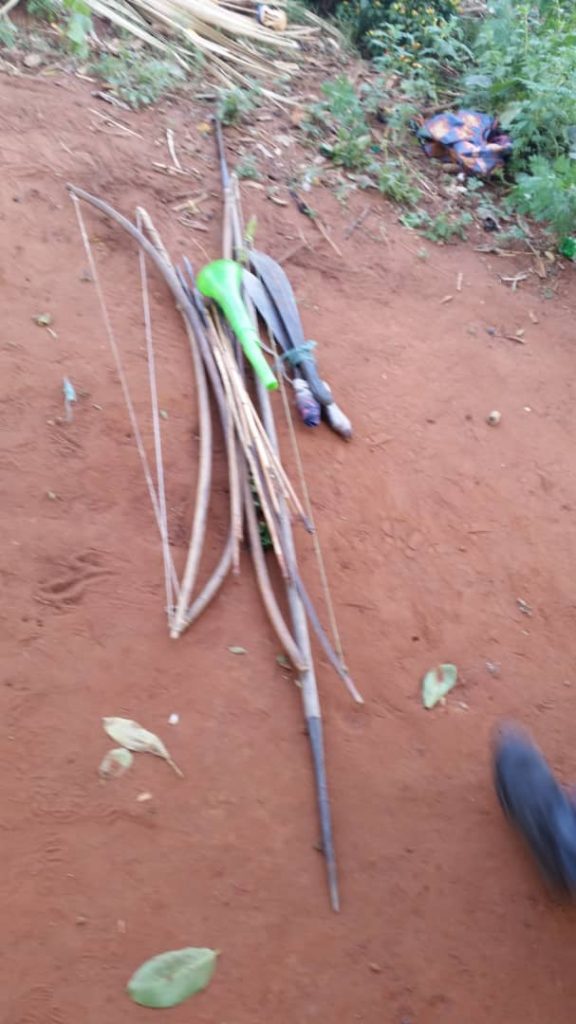 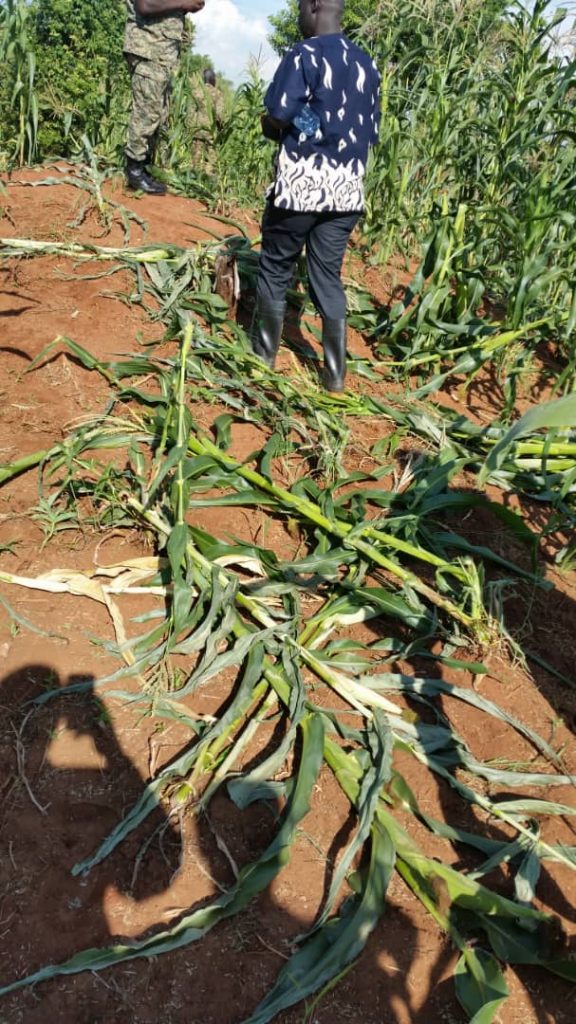 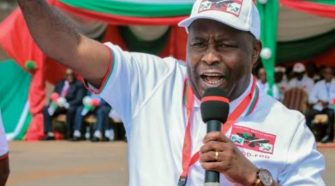