Police officers and vehicles block a section of High Street in Mbarara municipality.

Police on Tuesday morning cordoned several streets and hotels in Mbarara municipality in an attempt to block a planned FDC rally which was scheduled to take place at the Mbarara golf course.

FDC chairman in Mbarara, Stanley Katembeya told journalists that they received a letter from Police yesterday evening cancelling the event.

He said his Grand Holiday hotel did not operate normally as his customers feared coming due to the heavy deployment on the hotel.

Katembeya wondered why Police proceeded to deploy heavily across the municipality yet they they had canceled the rally.

“As lawful citizens, we were already notified and we could not go on staging an unlawful a rally,” he said

He equally condemned the conduct of Police  in Rukungiri on Monday, teargas was unleashed on people who had gathered for a thanksgiving function.

Katembeya says this will not deter the FDC from fighting for the freedom and liberation of the country.

According to the Police spokesperson for Rwizi region, ASP Samson Kasasira,  Besigye and his team did not follow the procedures and guidelines of the Public Order Management Act 2013.

“Yes, we are aware they wrote to Police, but they were not permitted at Police headquarters,” ASP Kasasira told this news website.

He added that FDC officials were notified last week about the cancellation of their rallies but they went ahead to illegally stage one in Rukungiri which was also blocked as SoftPower News reported on Monday.

He says the deployment in Mbarara on Tuesday was a preventive measure to disrupt any of the opposition activities.

“Following what happened yesterday in Rukungiri, as Possible, we were alert to deter them from holding a rally which antagonizes the Public Order Management Act”. 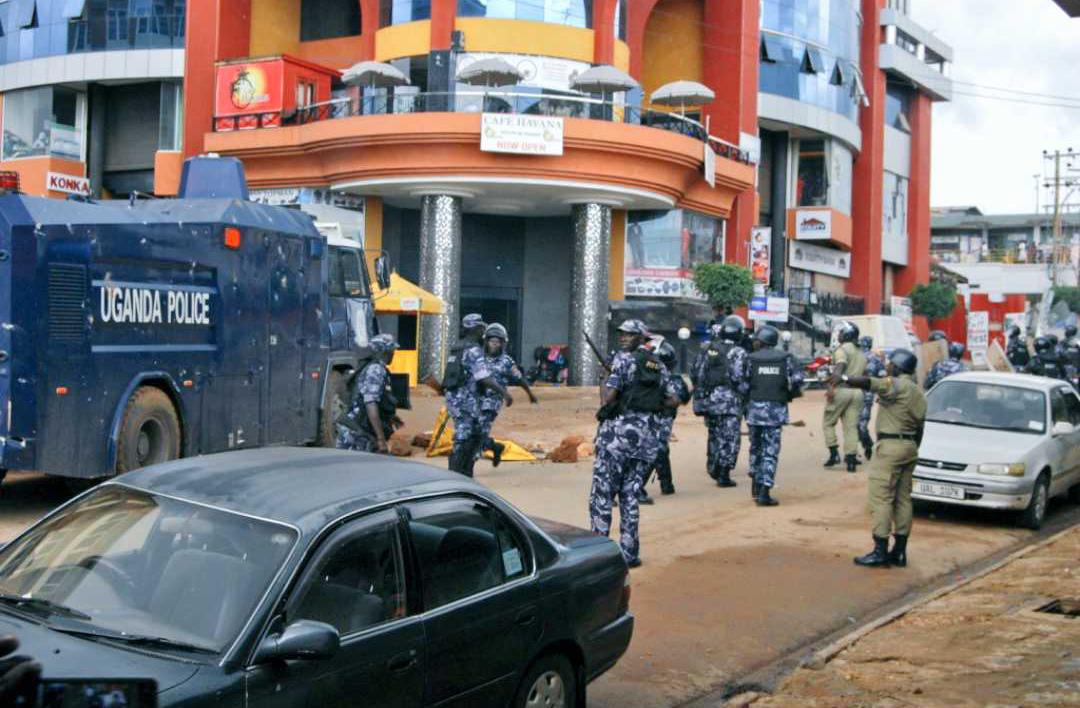 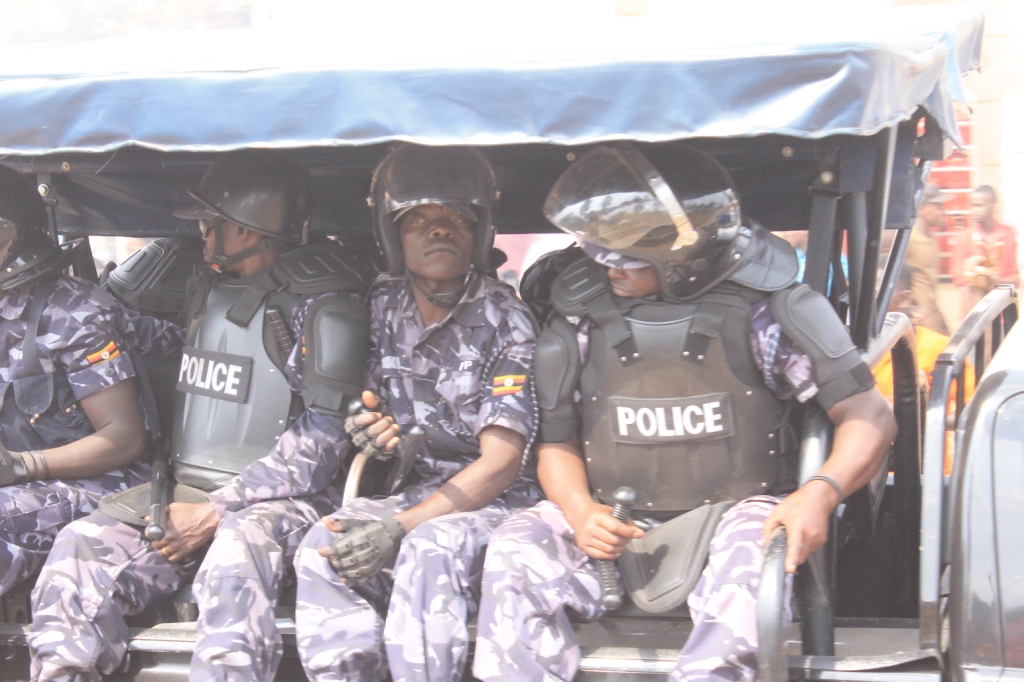 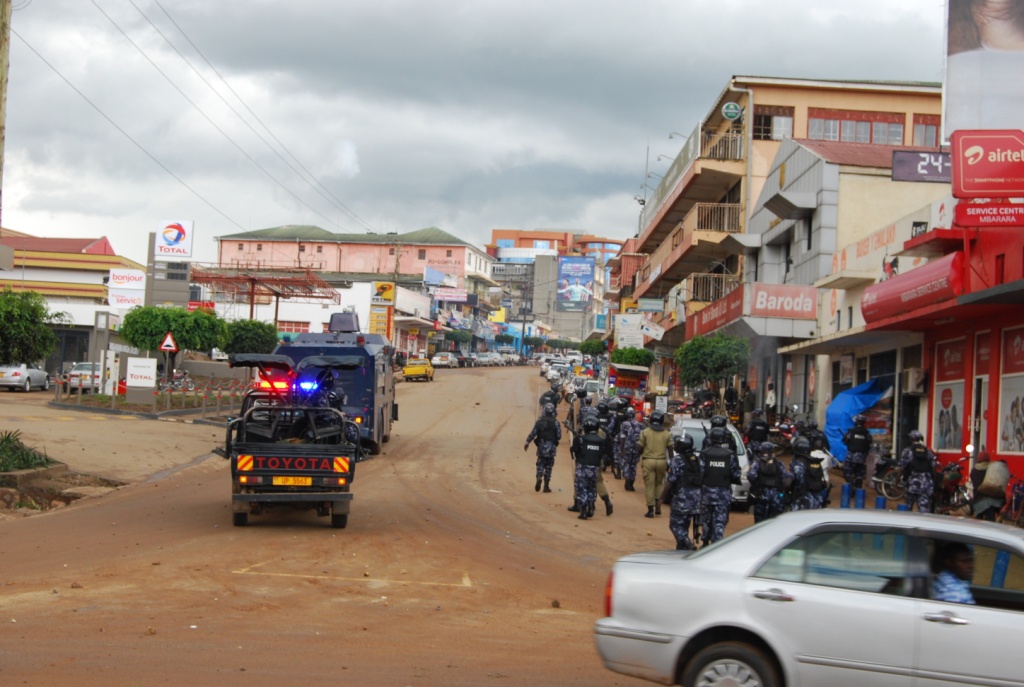 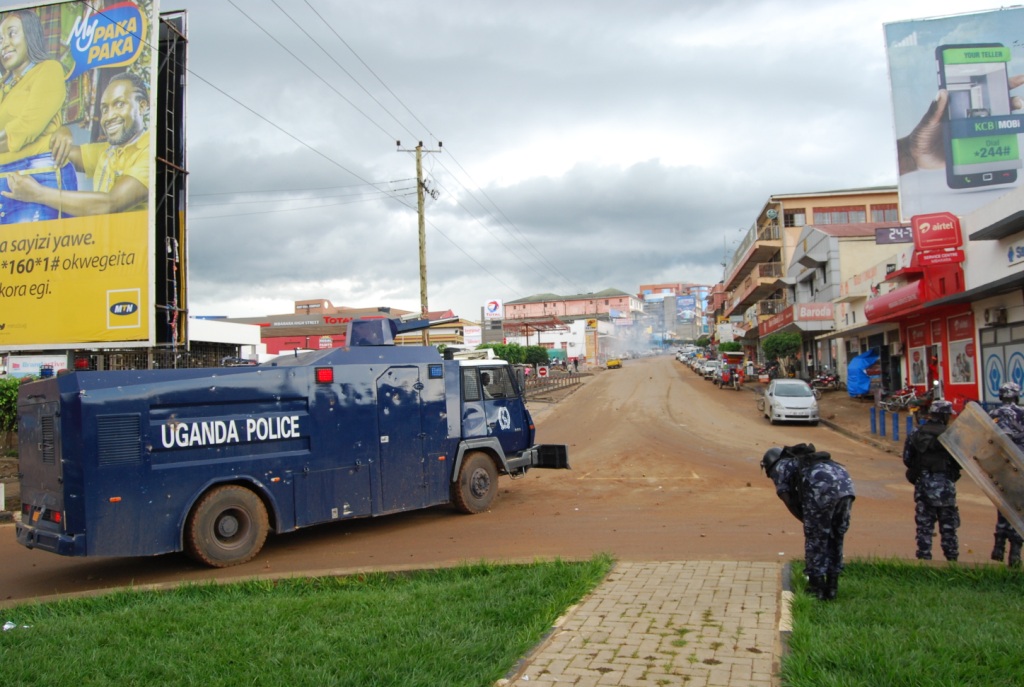 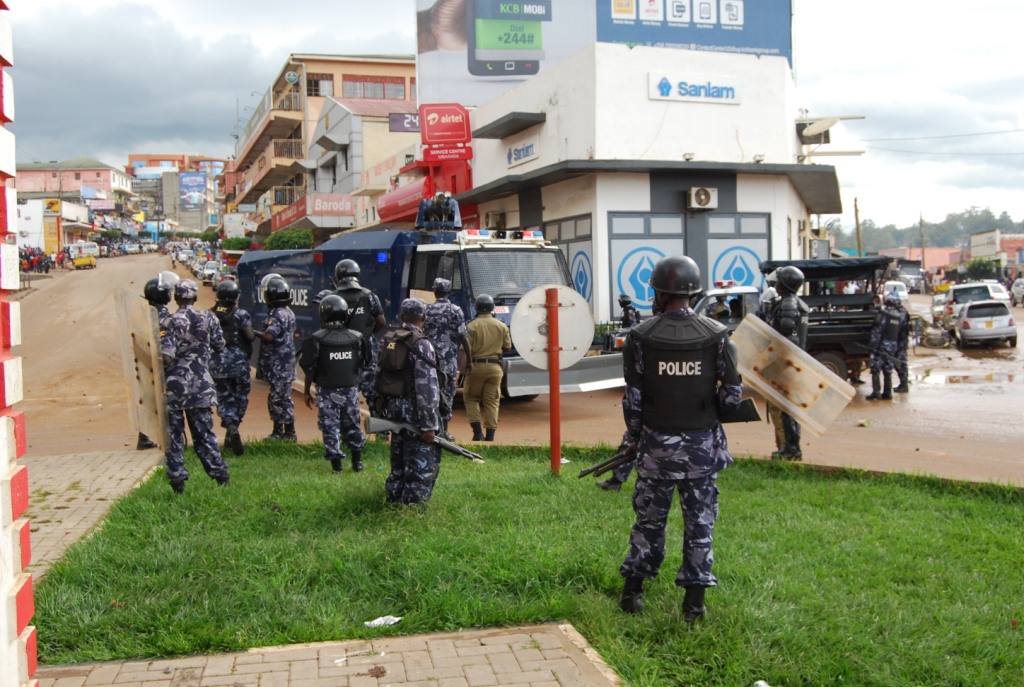