Nameless who last performed on Comedy Store in January this year is returning as part of the show’s endeavor to fly in an international artiste every month.

He touched down at Entebbe Airport at 2am and was received by Alex Muhangi, city businessman Bryan White of the Bryan White Foundation and the Comedy Store crew.

The singer renowned for his 2008 song ‘Sinzia’ will be headlining a show that also features Ugandan singers Iryn Namubiru and Gravity Omutujju. The lineup of comedians includes MC Mariachi, Maulana and Reign, Kalela, Uncle Mark, Snake and Zolo among others. 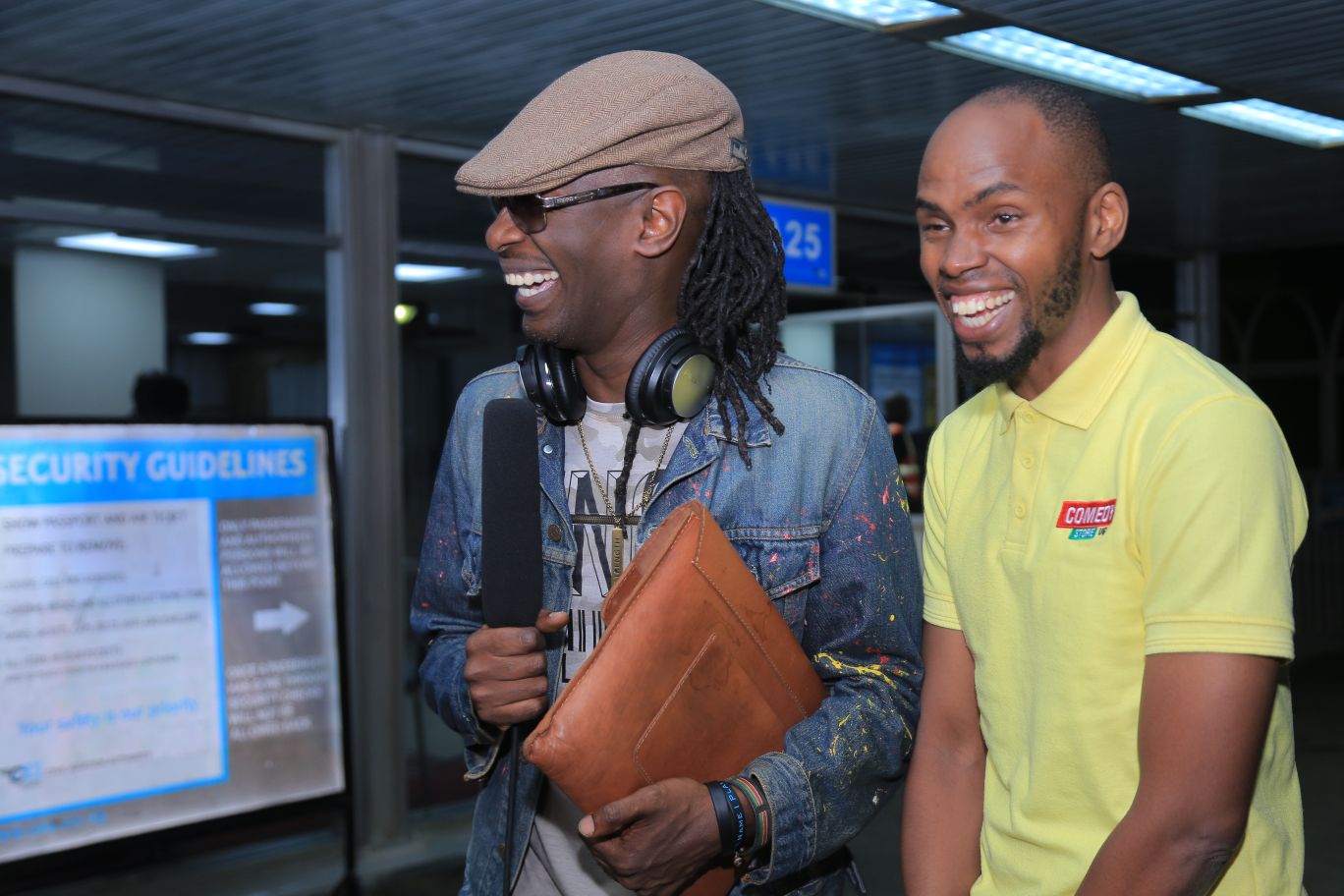 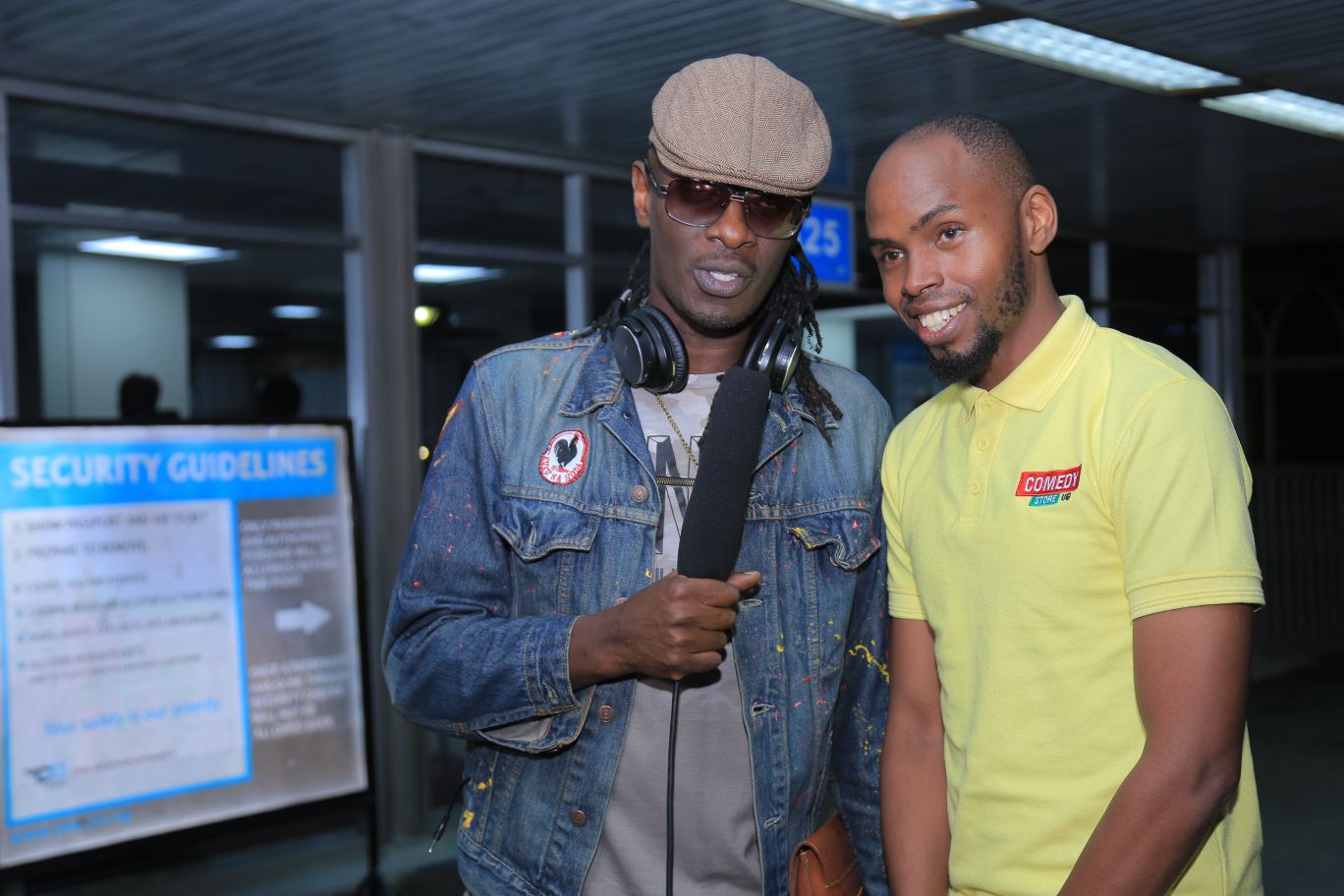 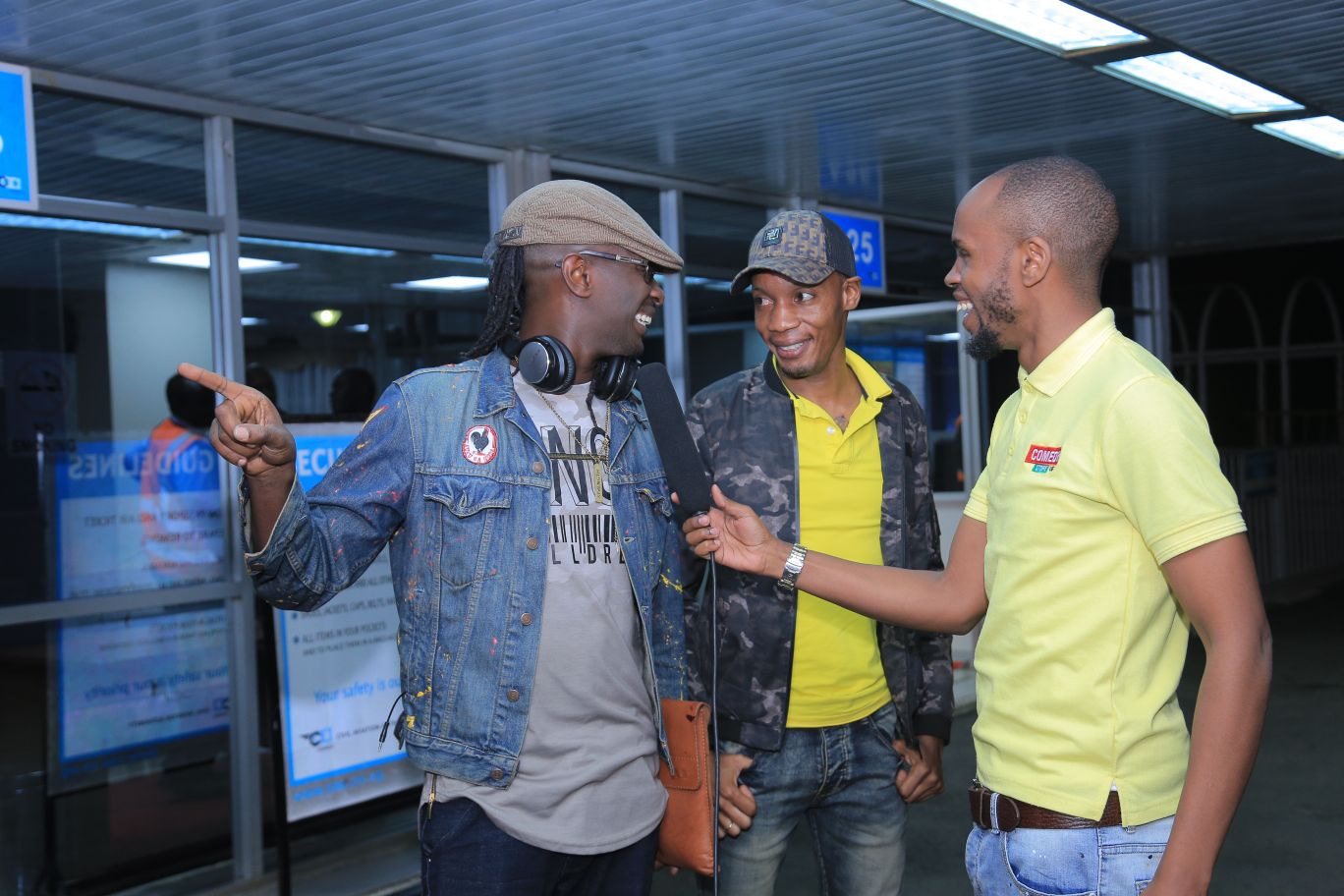 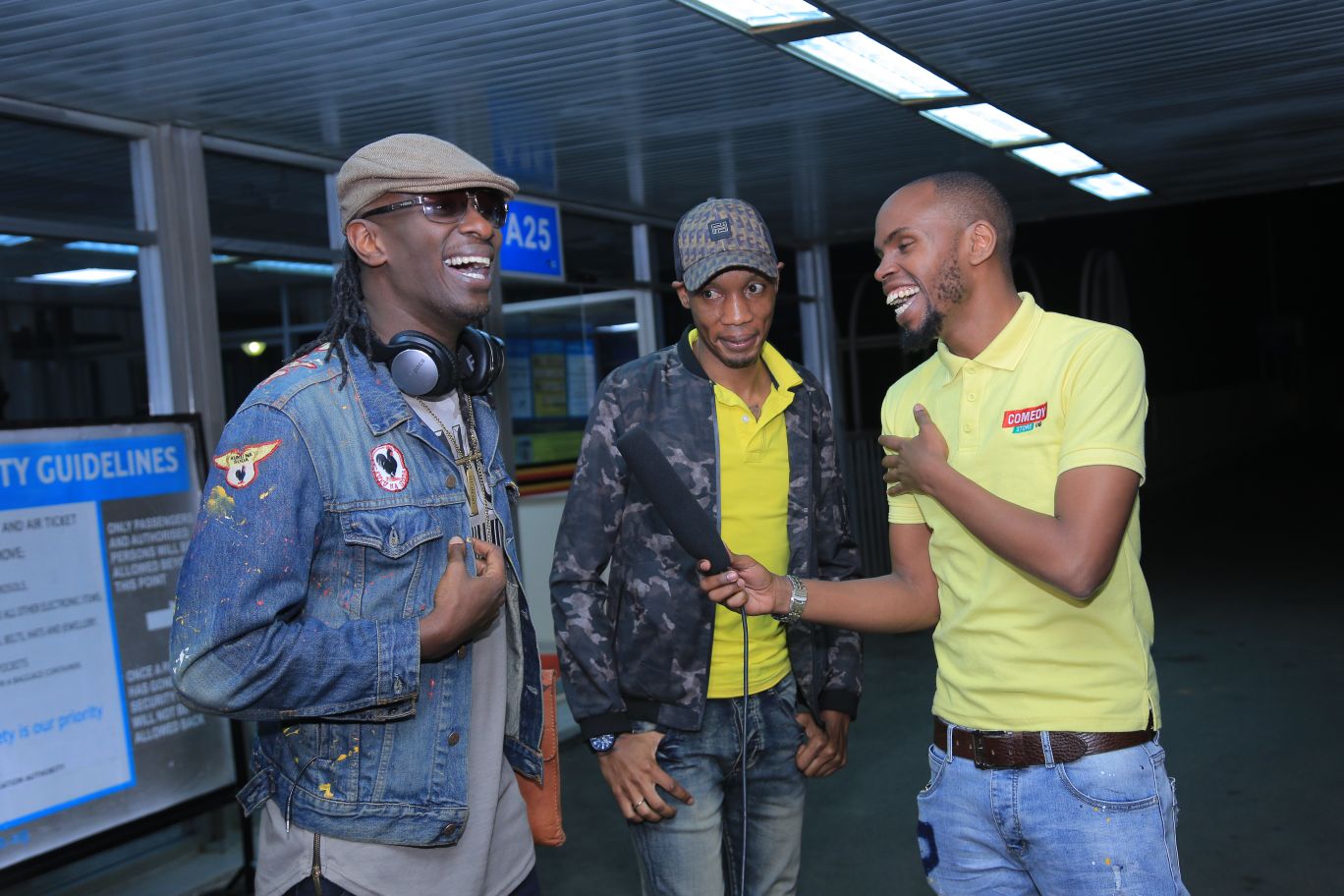 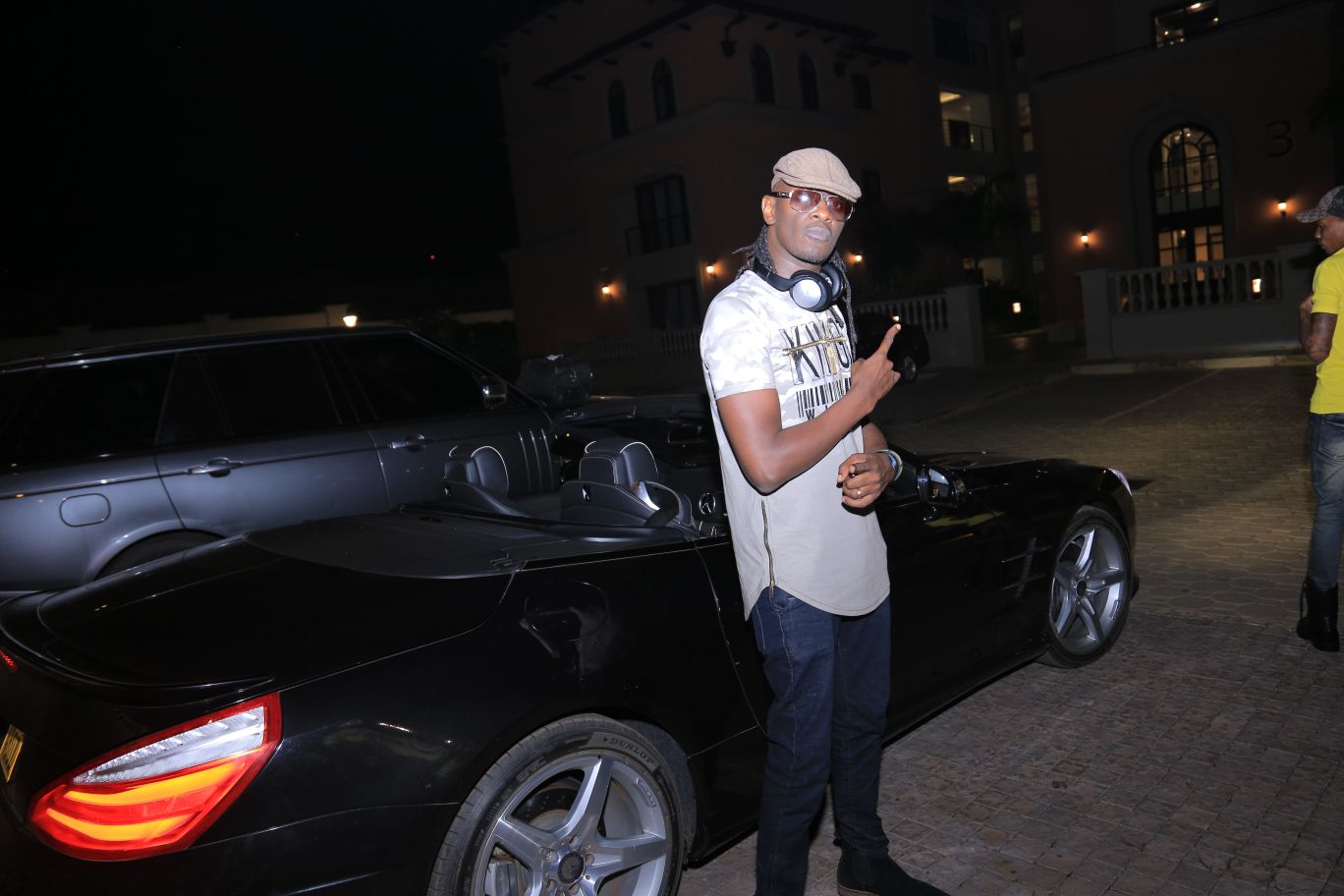 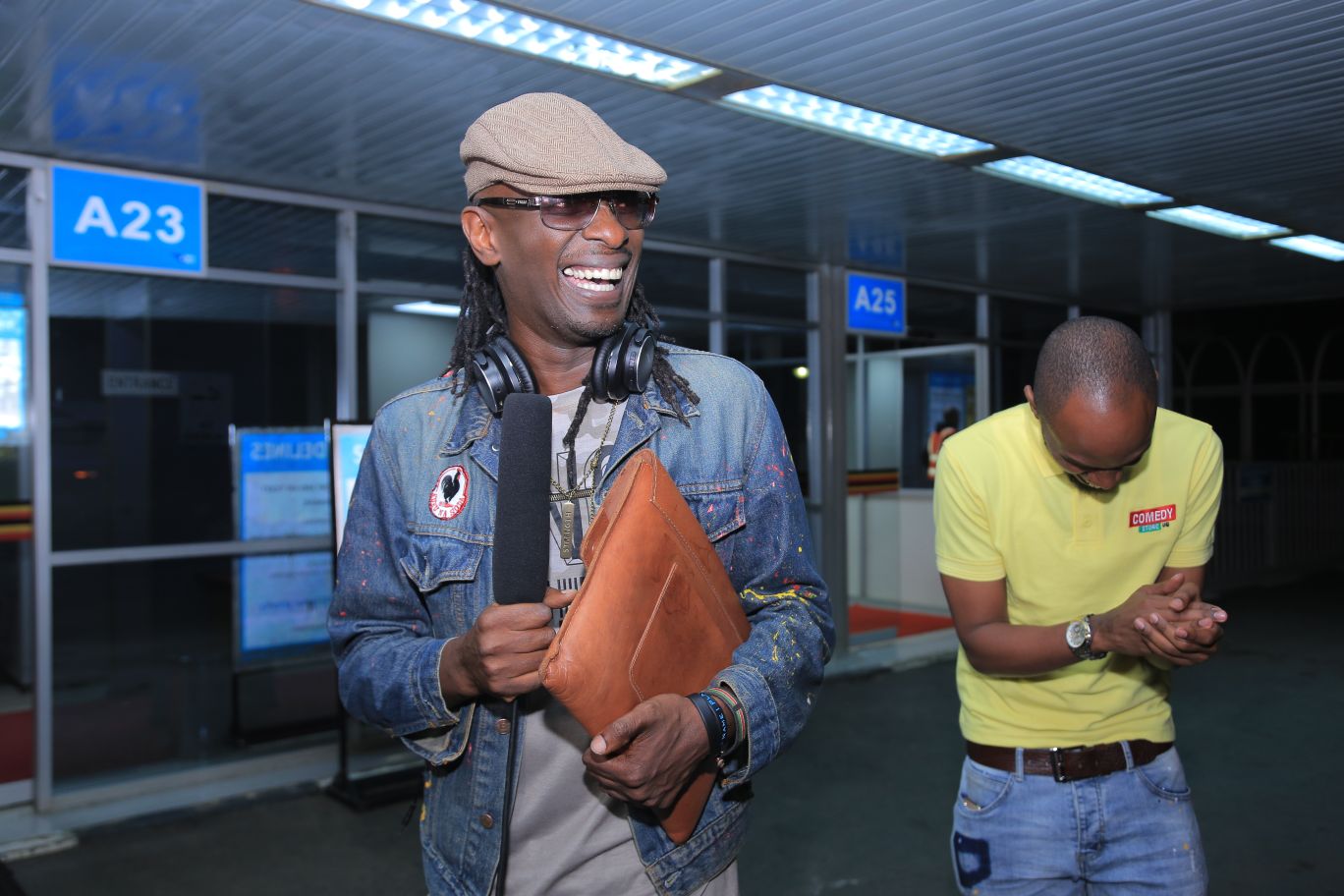 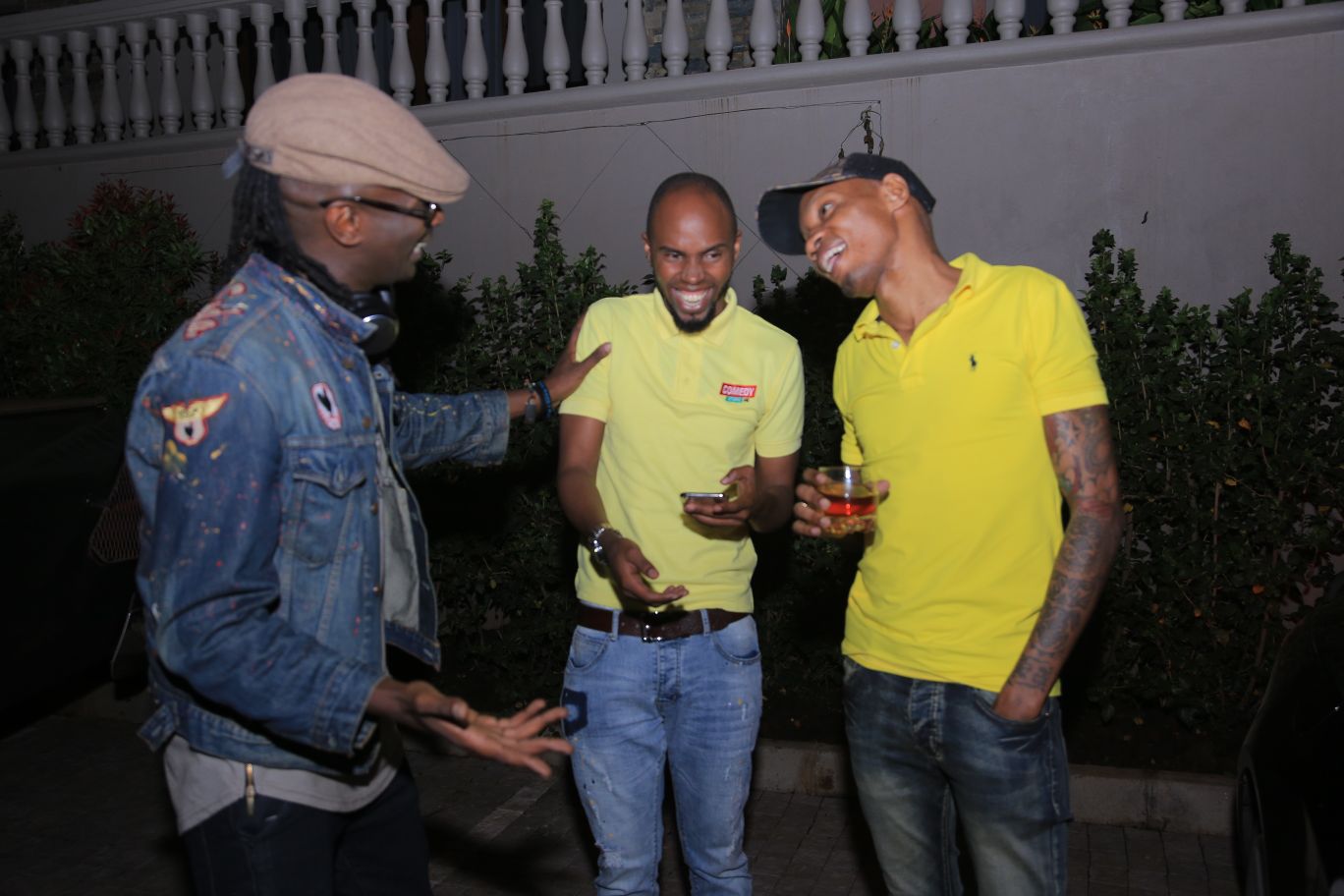 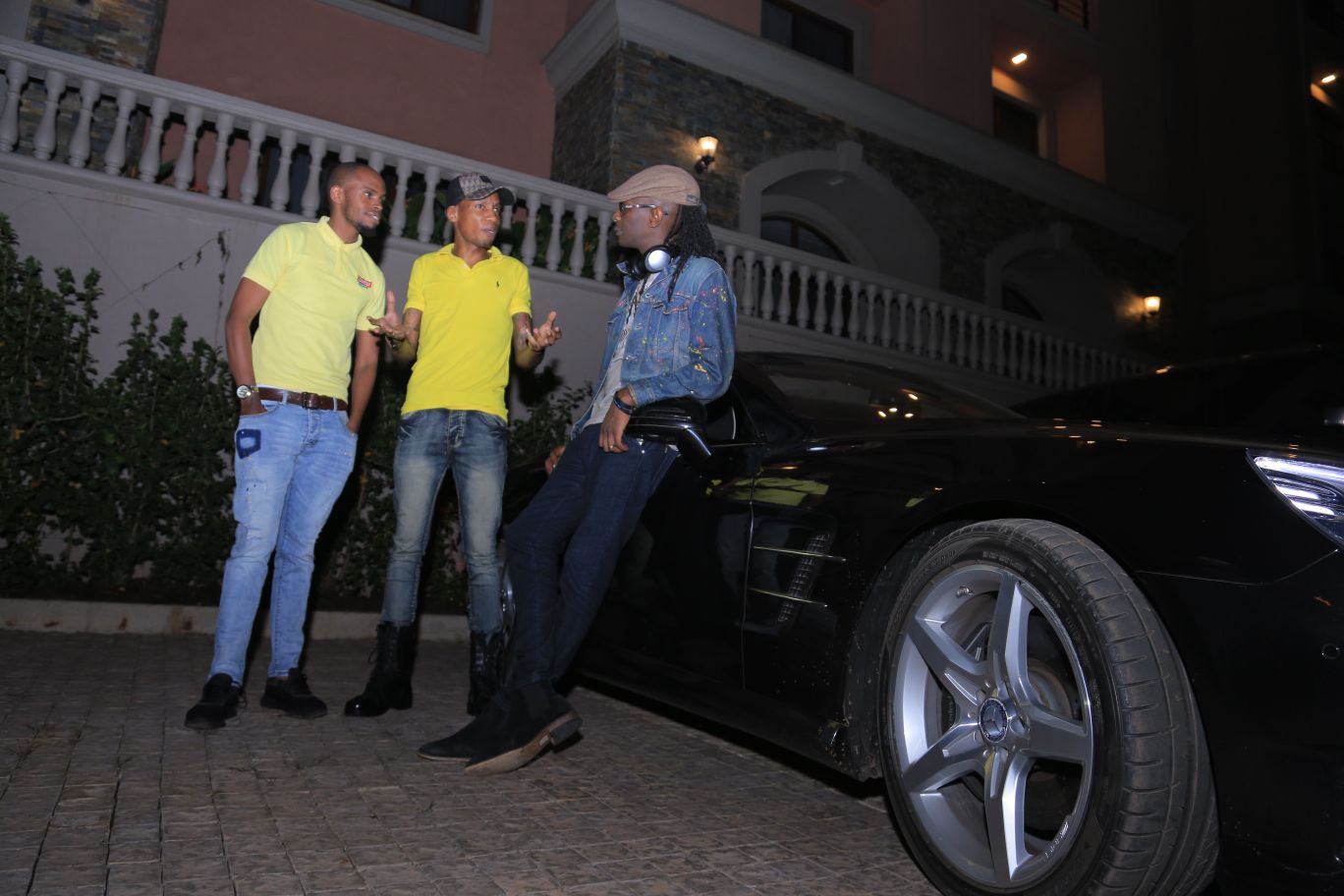 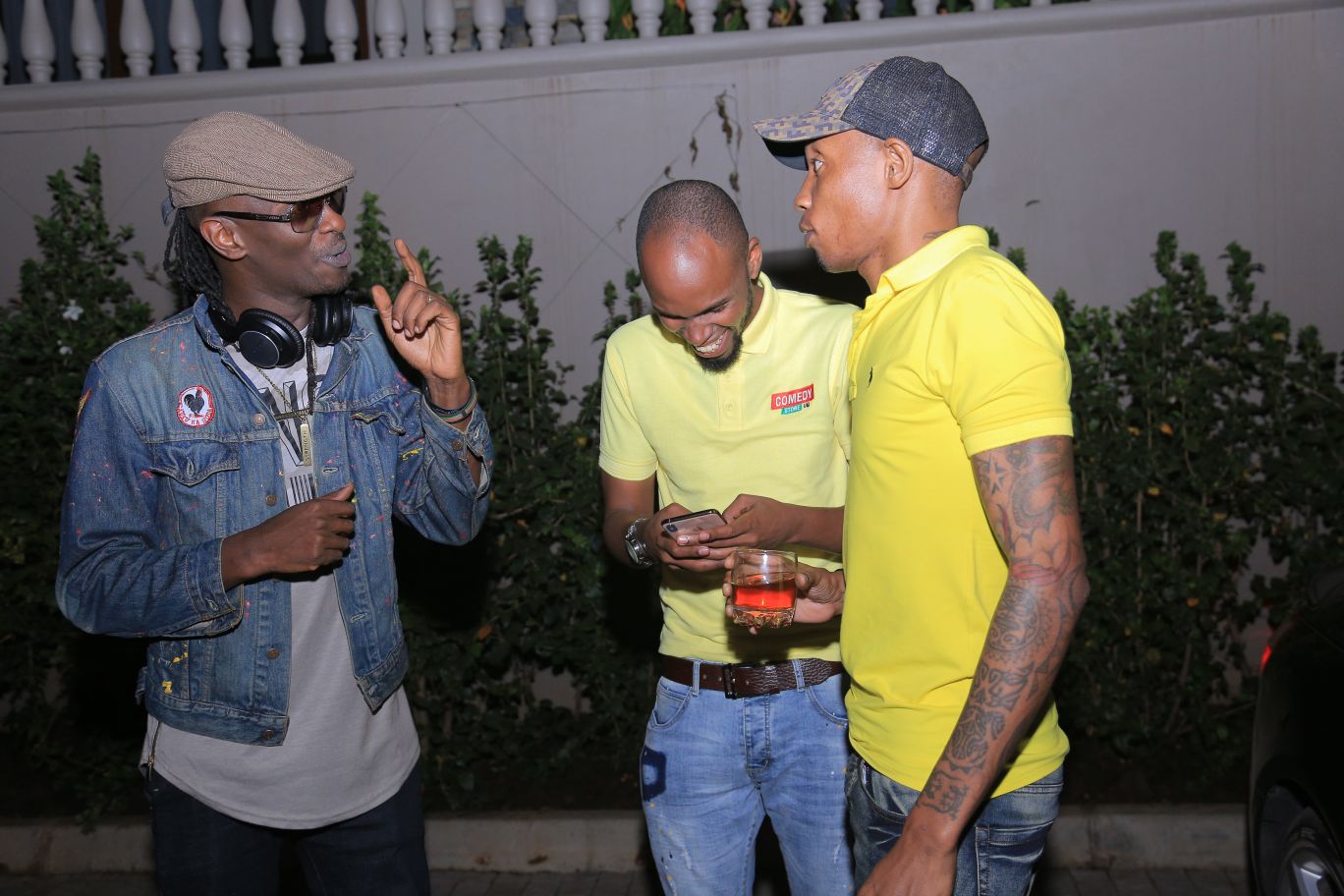 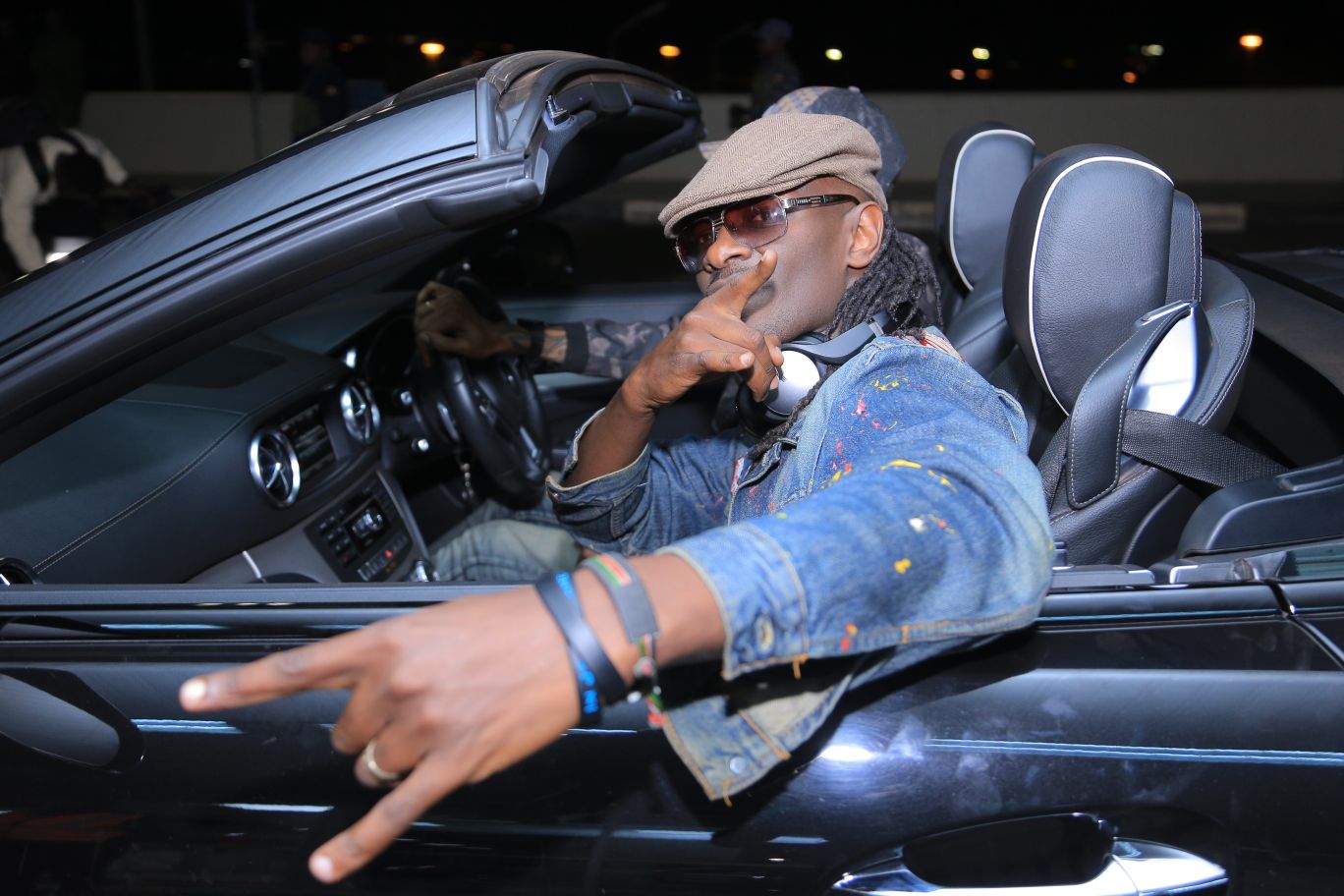 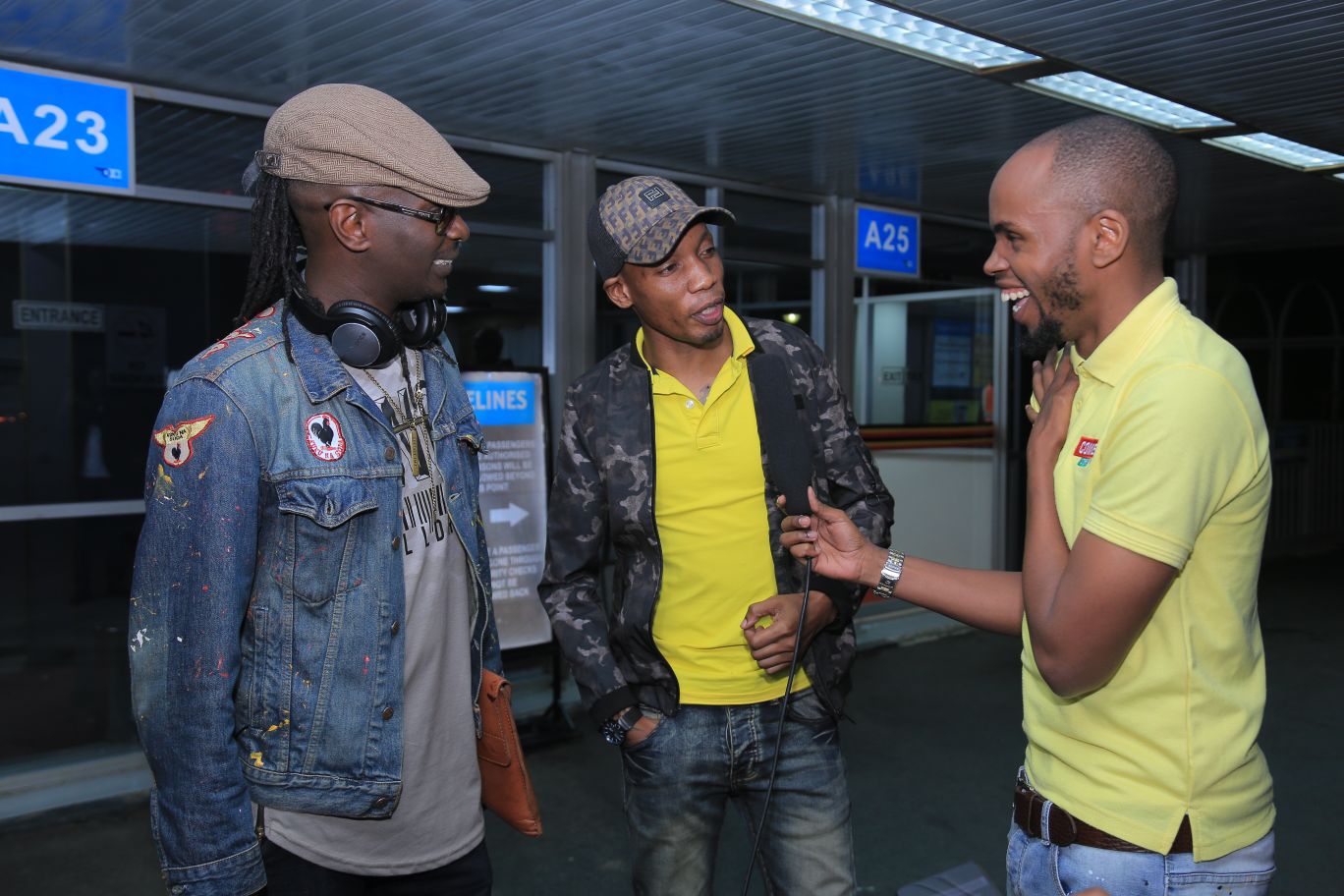 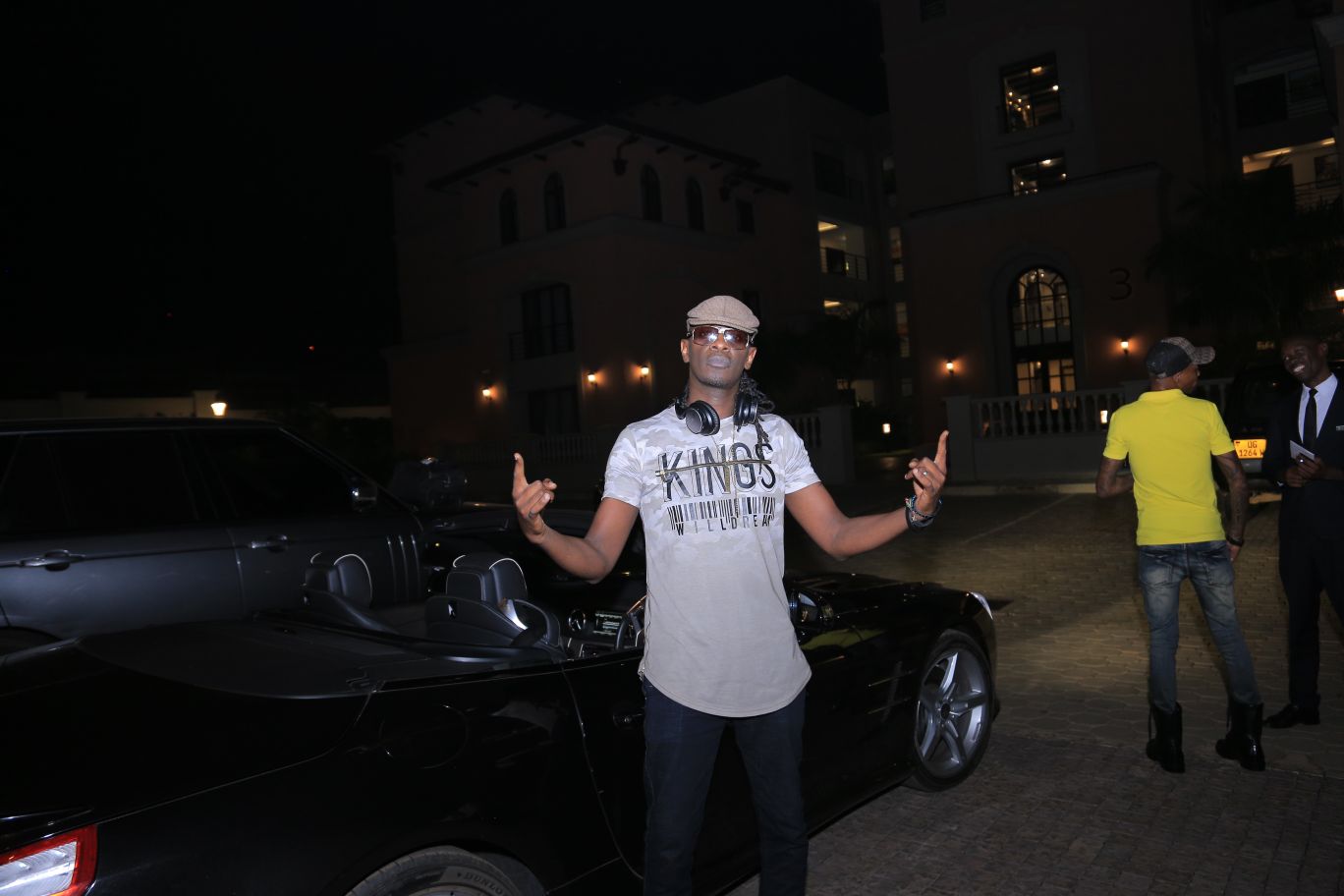 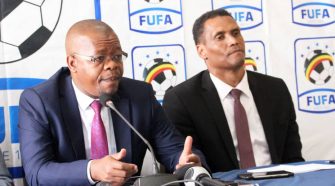 Magogo Terms 2018 as Success Story, Thanks Govt for Increased Funding