It’s been one year since MultiChoice Uganda launched ‘Pearl Magic’, a channel fully dedicated to Ugandan made entertainment content.

To commemorate this anniversary, MultiChoice together with stakeholders in Uganda’s film industry as well as the media held an event at Kampala Serena Hotel on Friday.

‘Pearl Magic’ channel 161 and 304 on DStv and GOtv respectively, carries programs including music, reality shows, films as well as telenovelas.

It was launched following a growing need for a platform that would showcase Ugandan talent. Filmmakers in Uganda had for long desired that the pay TV giant creates a platform where Ugandan films could be given priority as is the case with Kenya, Tanzania, South Africa and Nigeria.

During the anniversary celebrations at Kampala Serena Hotel, Hassan Saleh, the MultiChoice Uganda Managing Director said Multichoice is “committed to making our exciting world of entertainment accessible to all our customers and which allows them to enjoy a taste of the best local content”.

A number of filmmakers and actors who attended the event applauded the decision to create the channel as progressive.

Uganda Communications Commission (UCC), the government agency under which filmmaking falls was represented by Julian Mwehire, the Director Industry Affairs and Content.

The dress code at the event was Africa themed.

Below is a pictorial…. 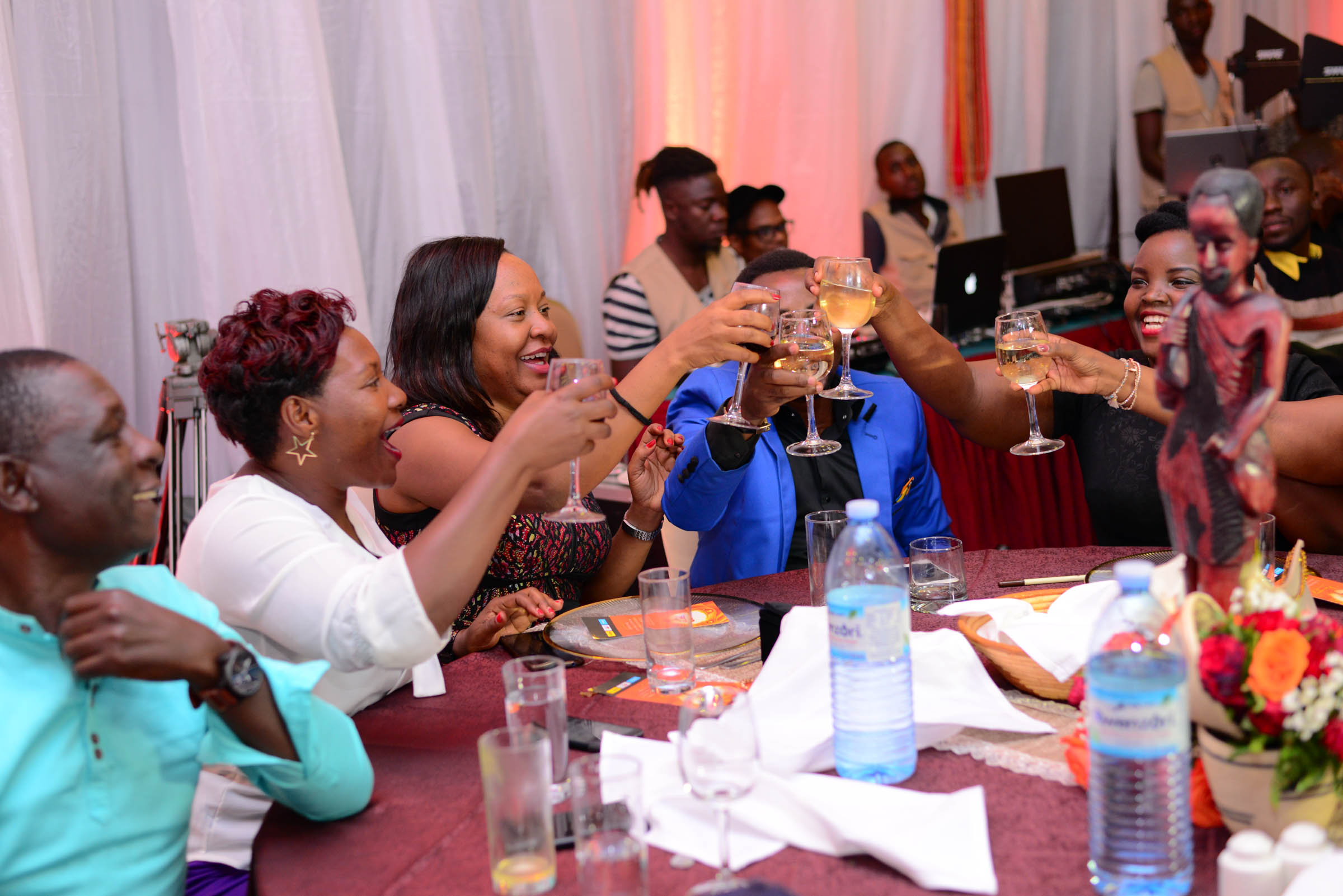 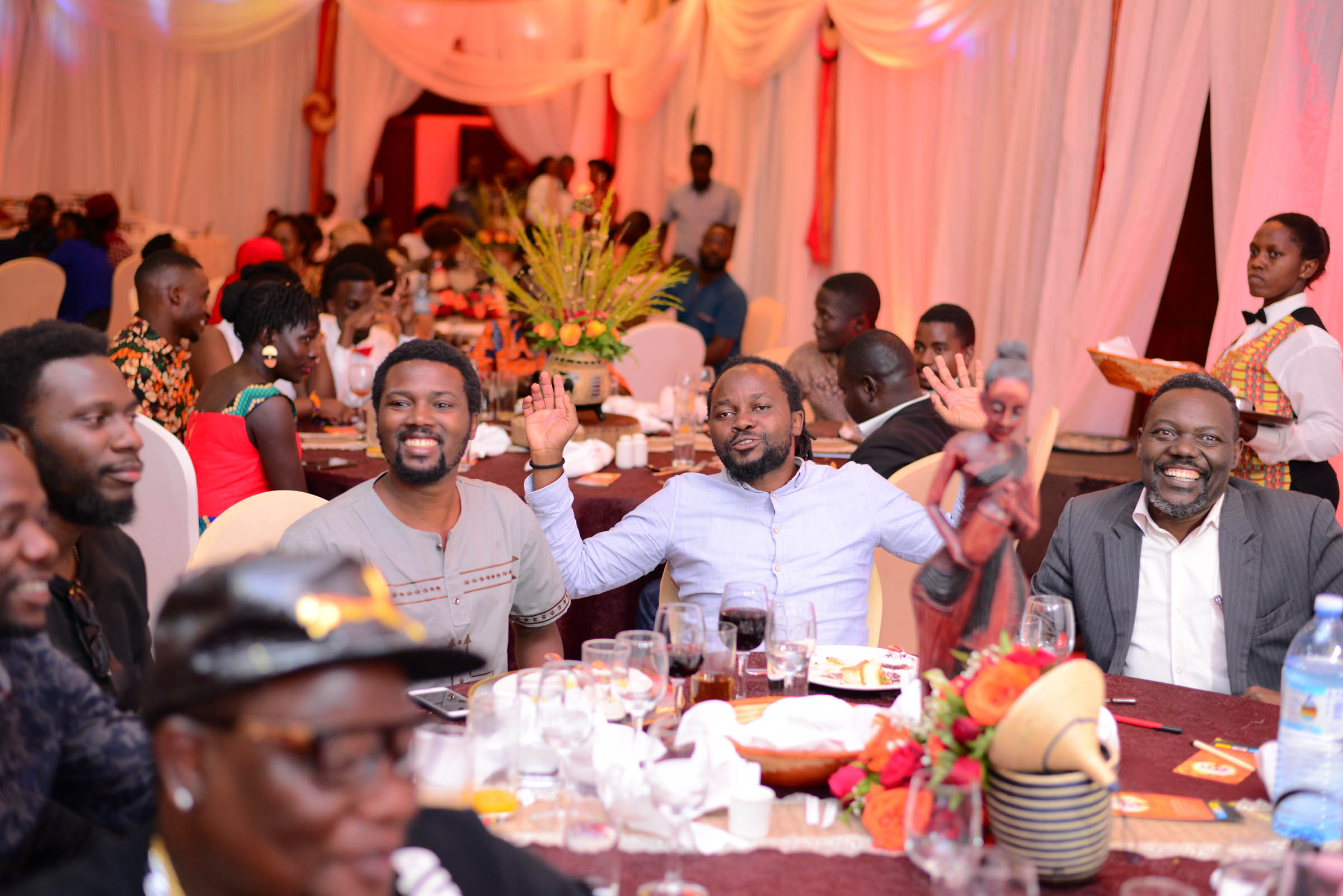 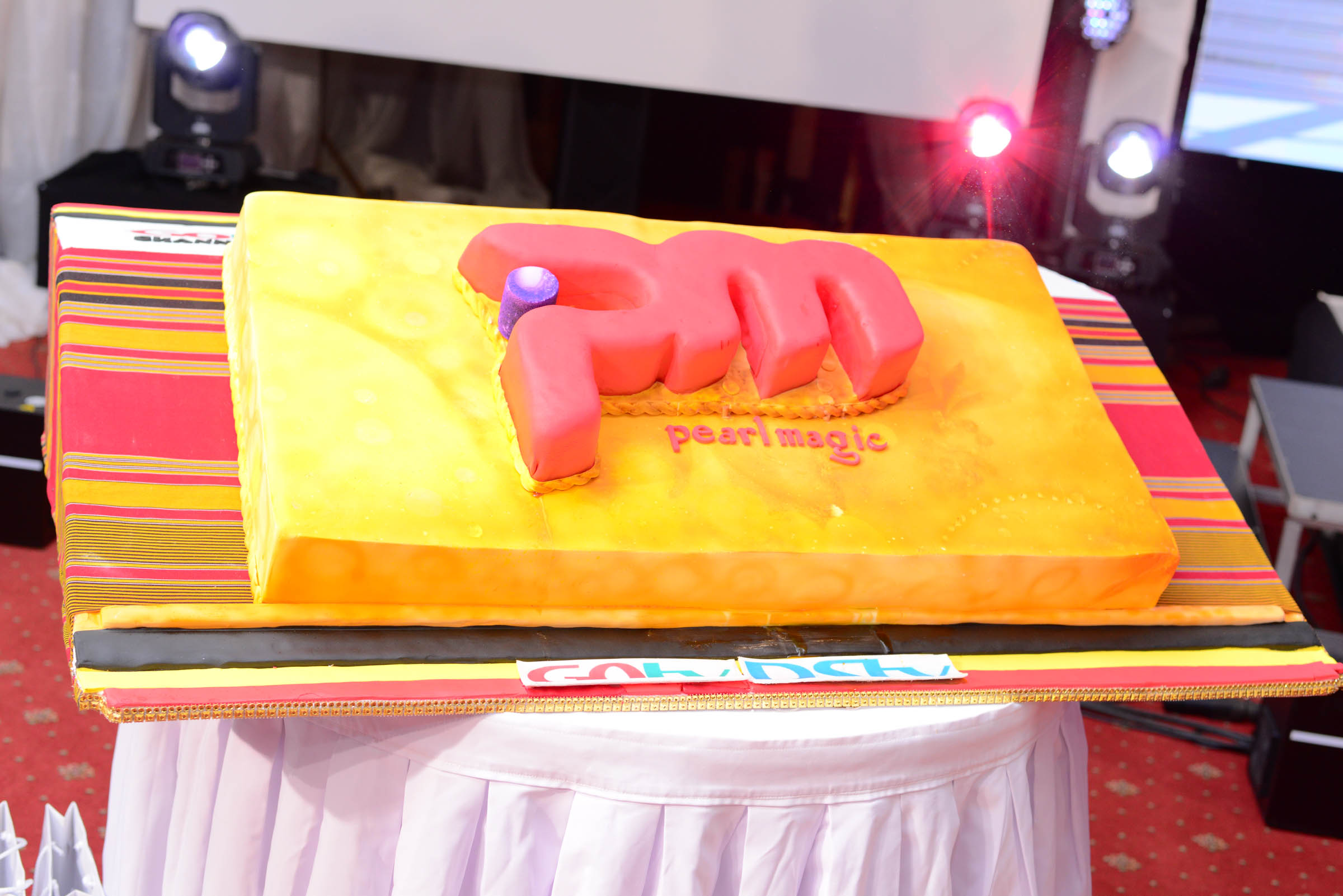 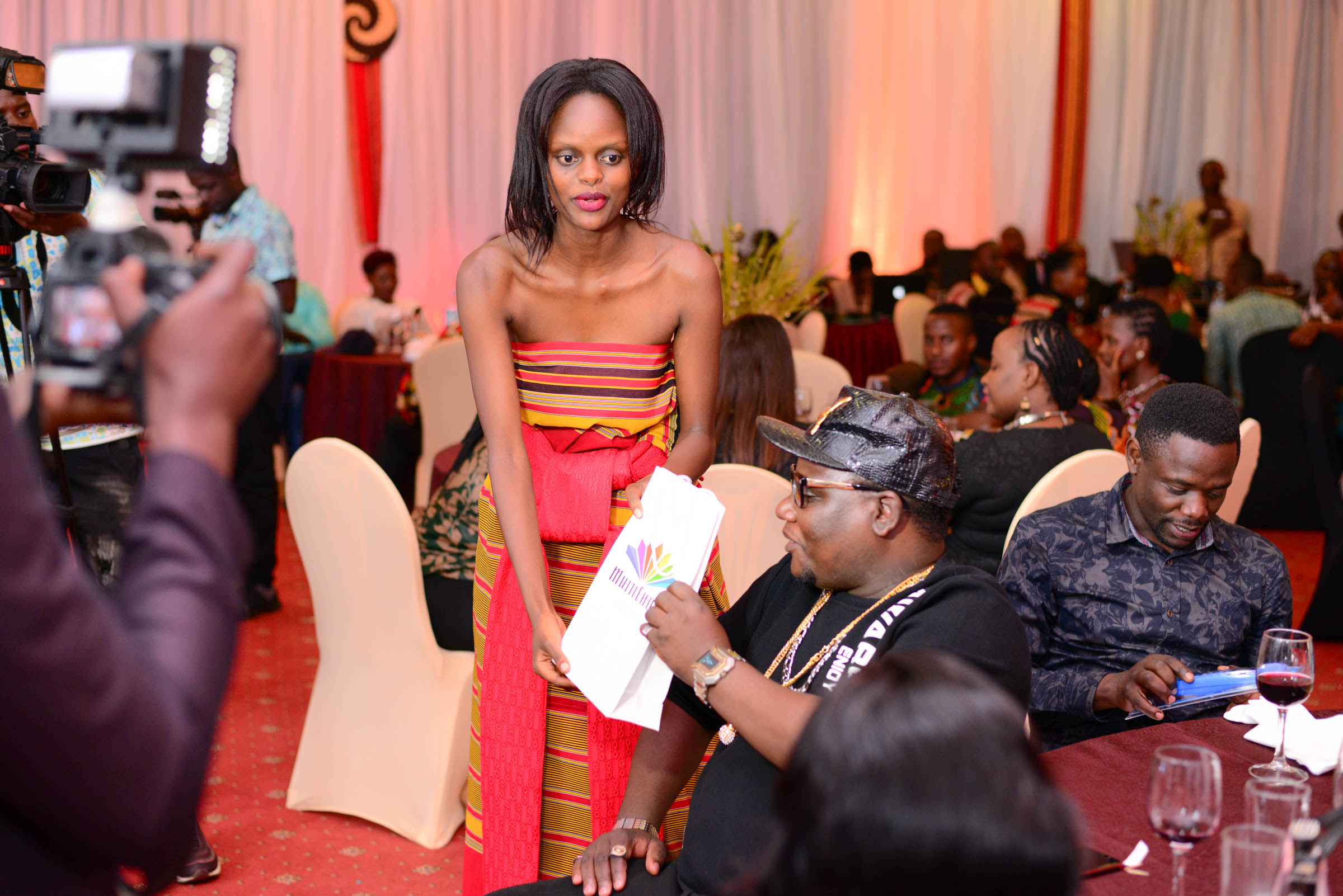 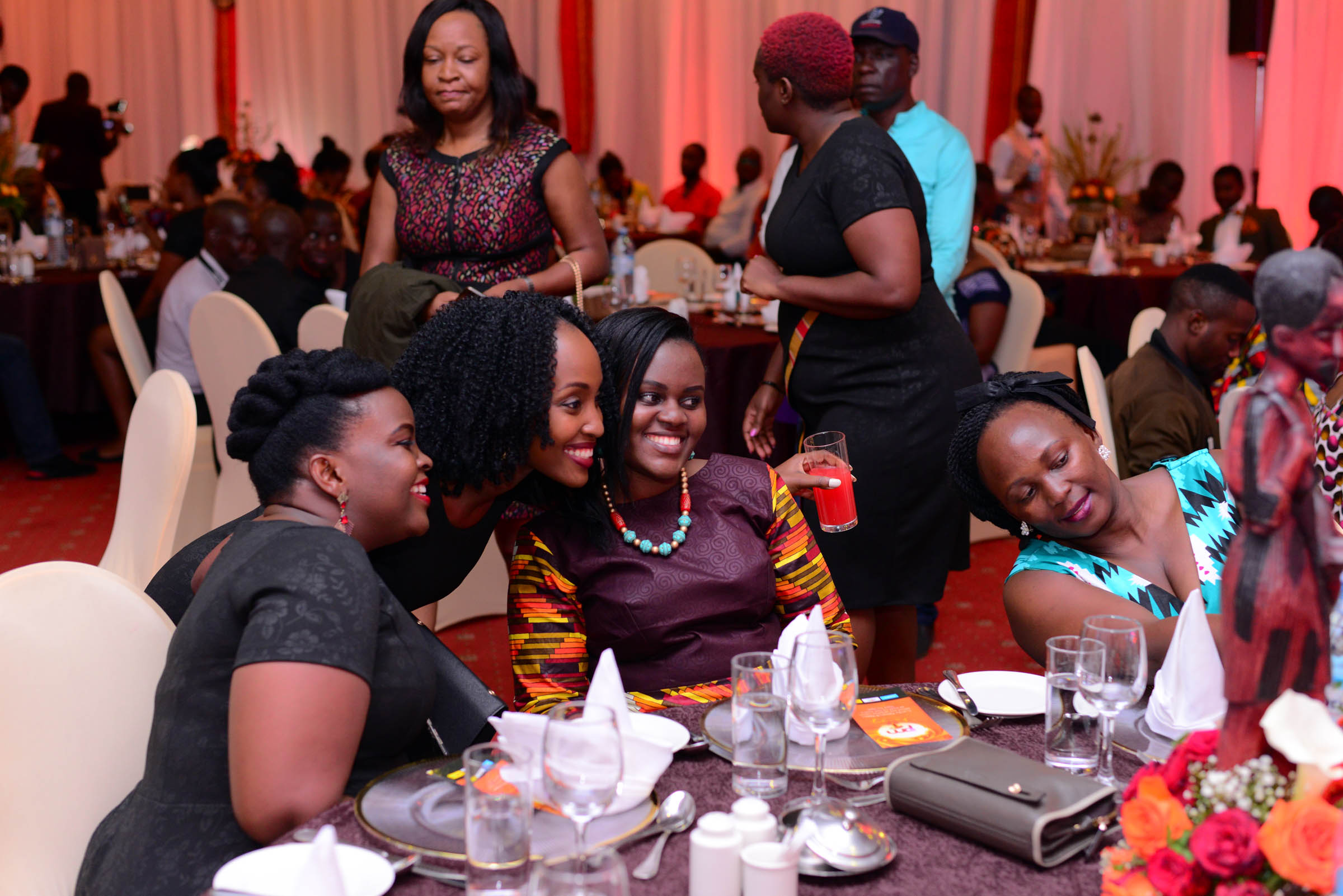 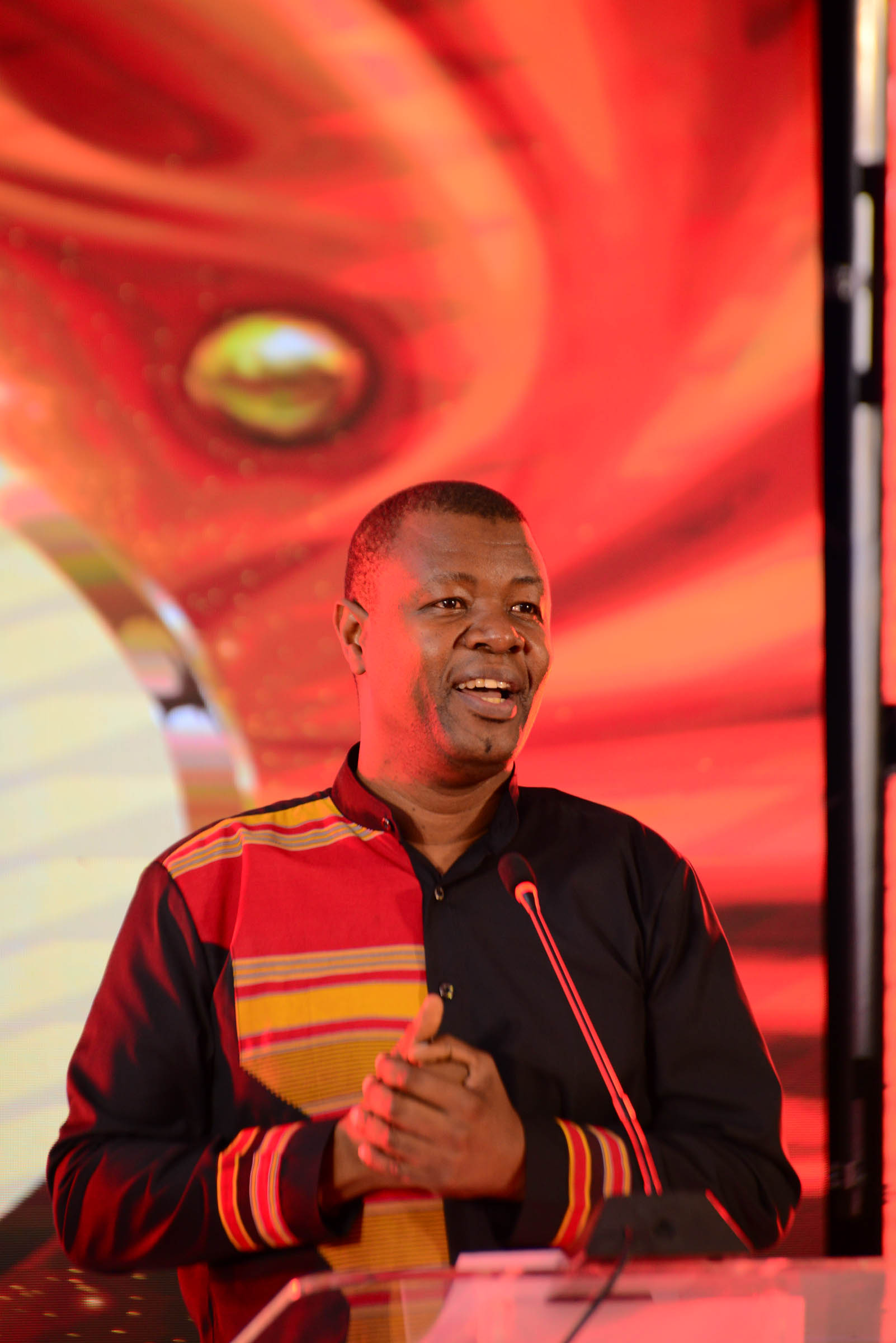 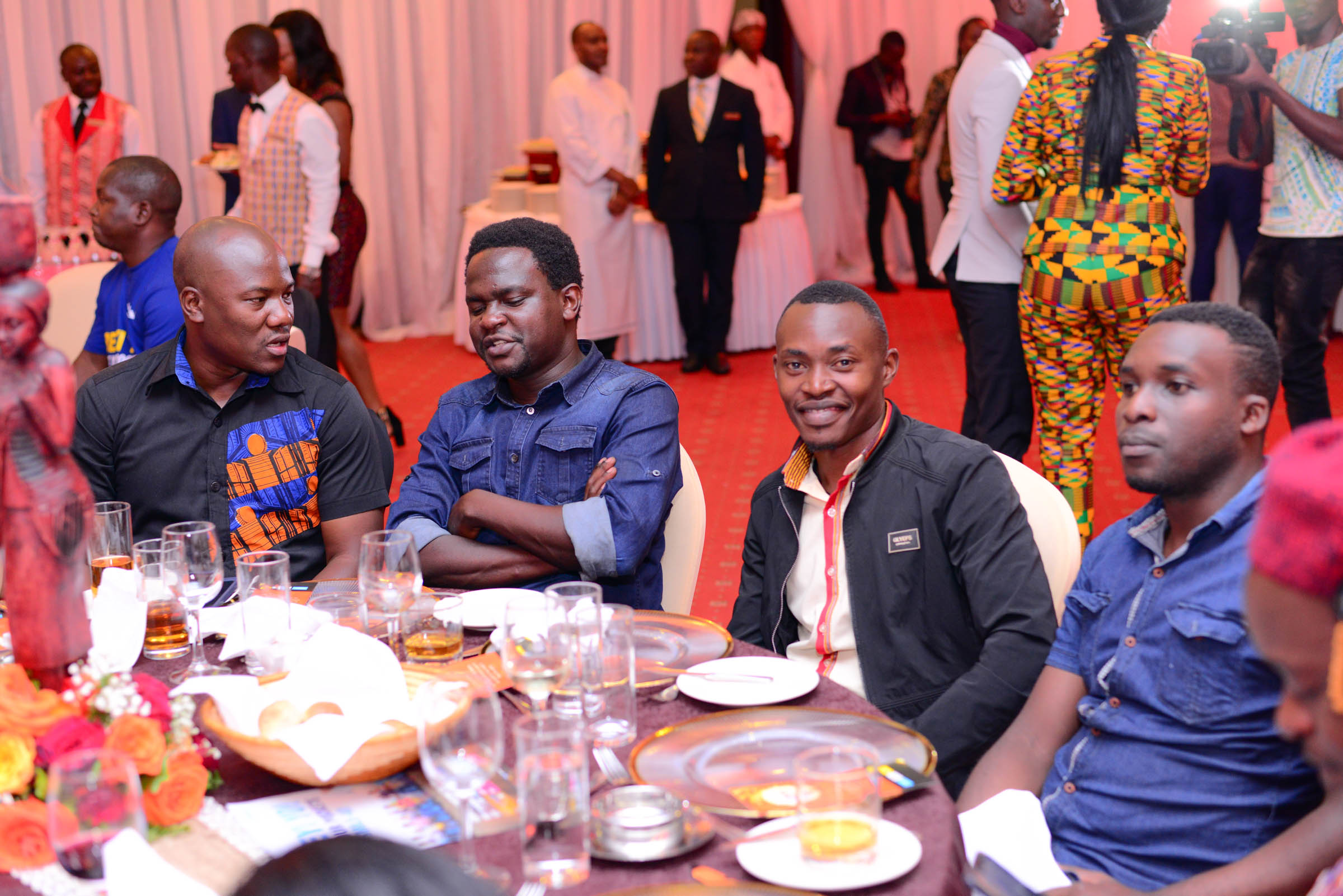 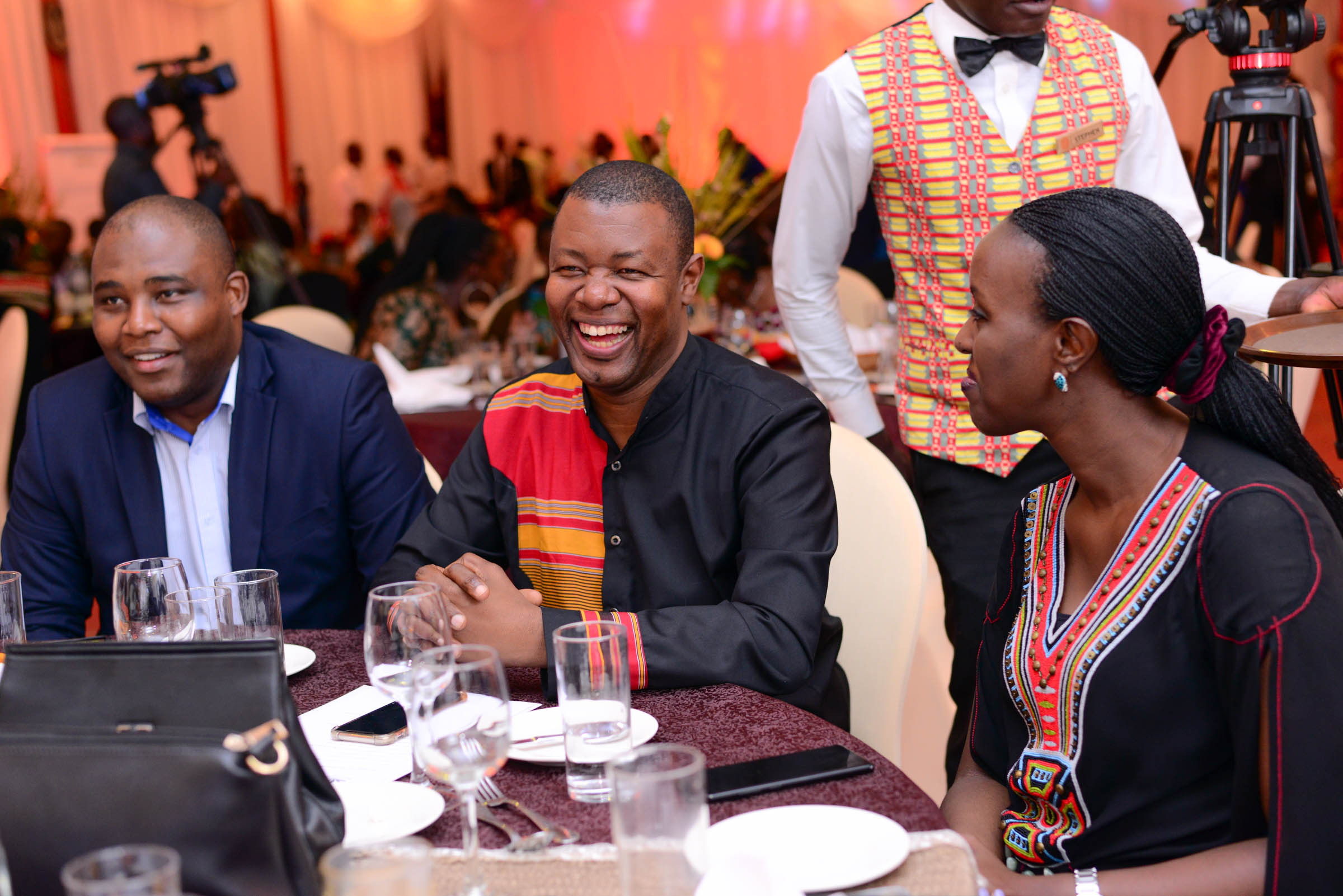 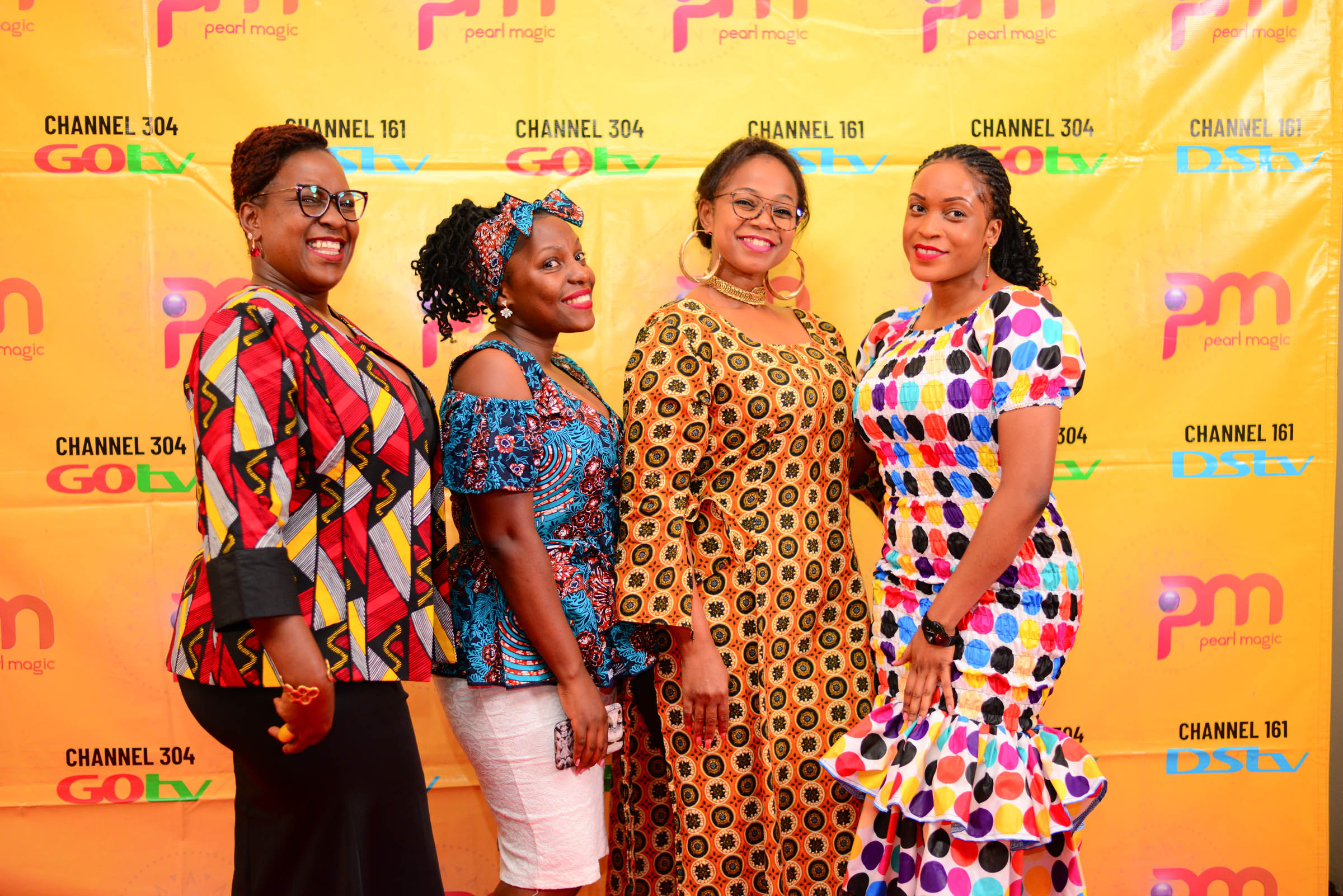 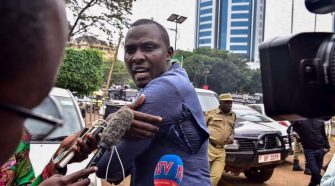