It’s not every day that a car pulls over in your village only to recognize it’s being chauffeured by the President of the country who just stopped to chat with you. It is a very rare occurrence.

But the residents of Rutungu village near President Yoweri Museveni’s farm in Kisozi chanced at the opportunity to interact with the Head of State during an impromptu drive.

Museveni is known to drive himself whenever on his occasional visits to his farm of Ankole cattle, in Kisozi, Gomba district in central Uganda.

Earlier photos posted on the President’s social media showed him personally tending to his heard of cattle. Other photos show Museveni in the driver’s seat in his black Prado V8. Later, the President drove through the dirt road in the village.

One photo shows Museveni chatting with a woman whom he met on the way. In another picture, he is interacting with two nurses who were trekking the road holding vaccination materials.

According to his Twitter account, the President spoke to the residents on different social and developmental issues. 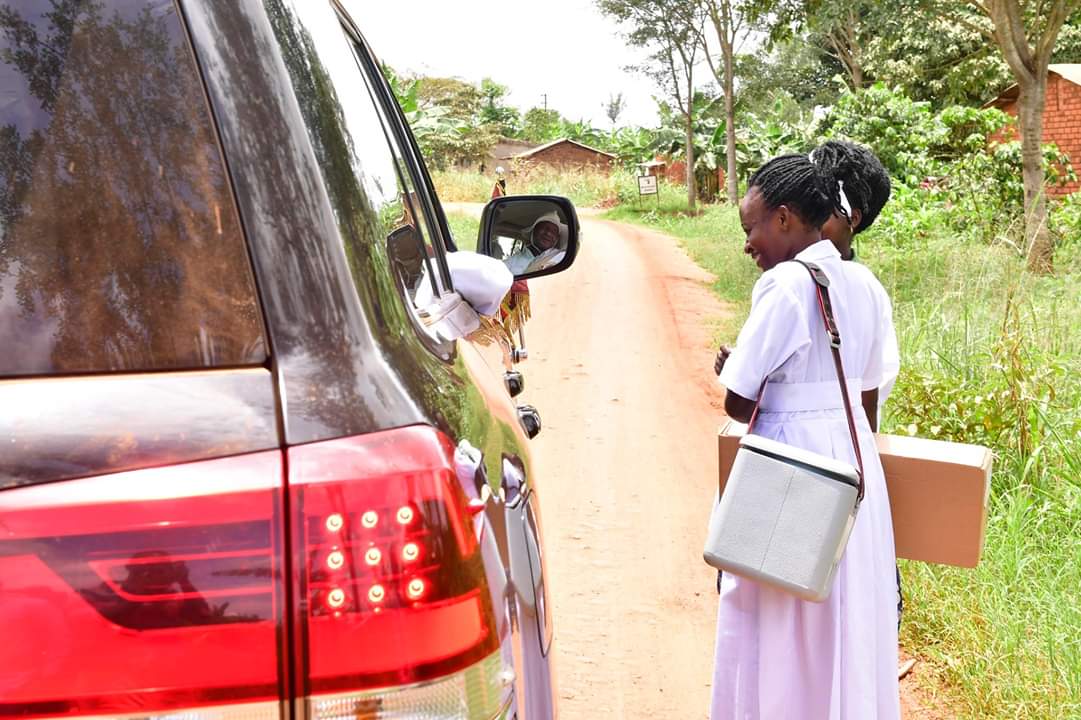 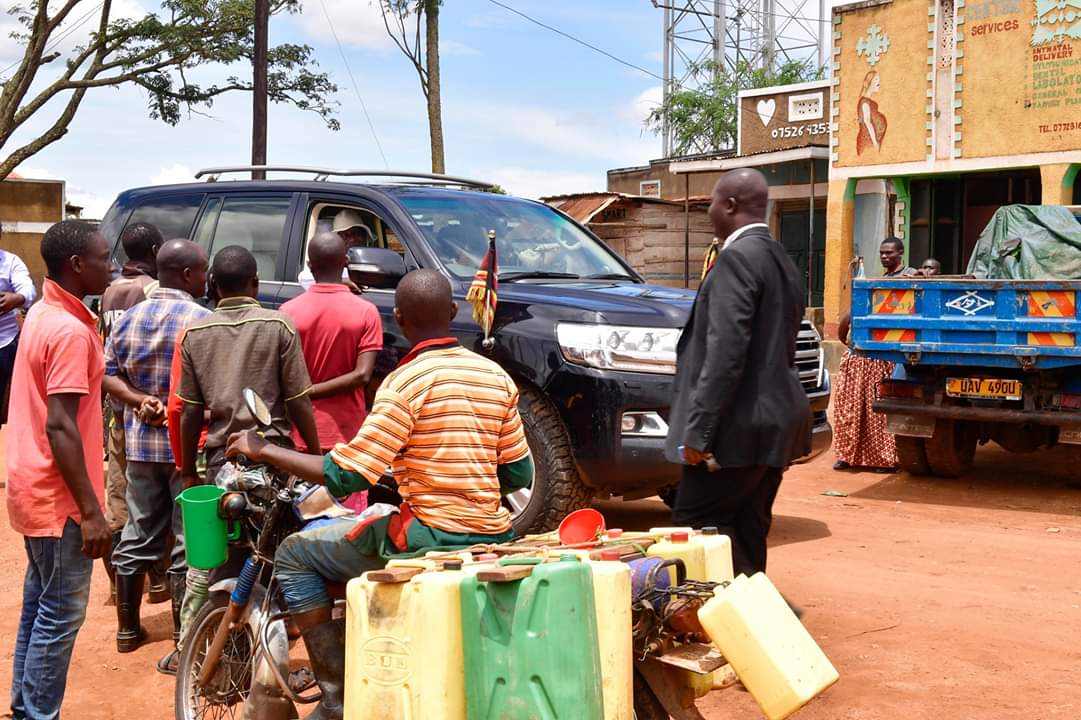 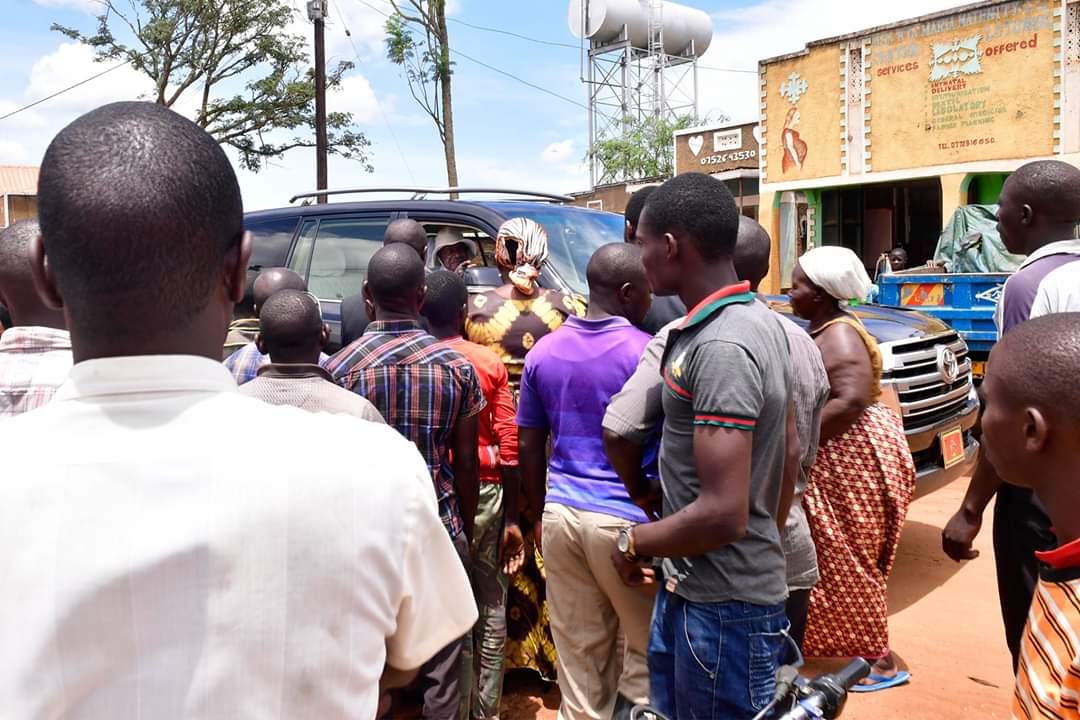 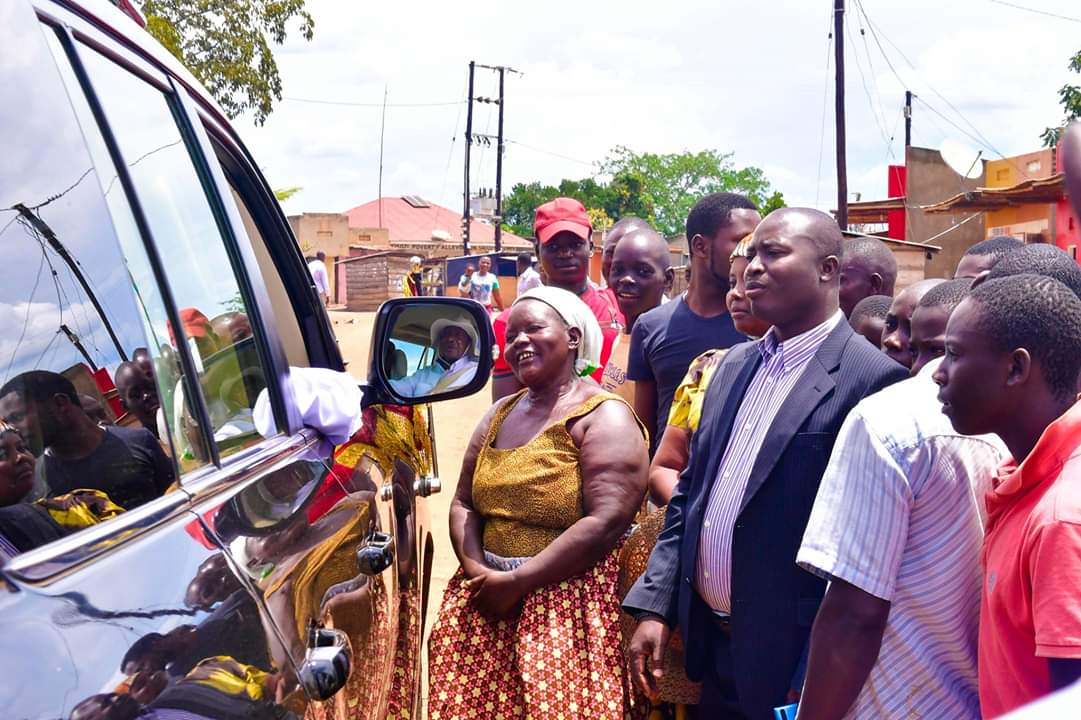 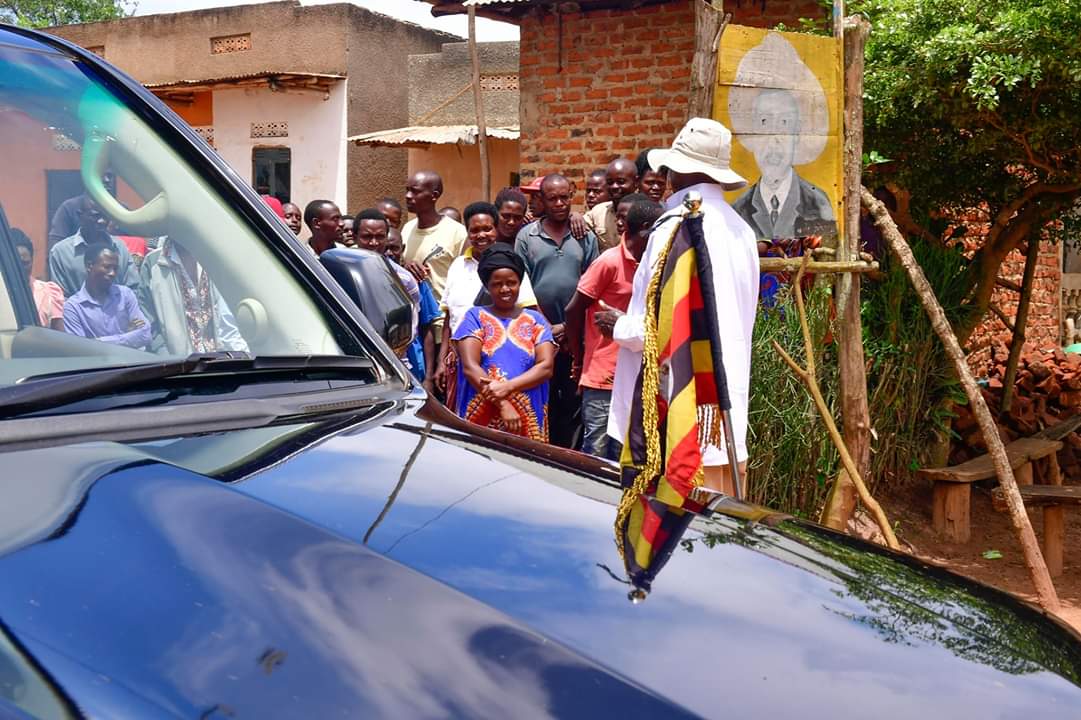 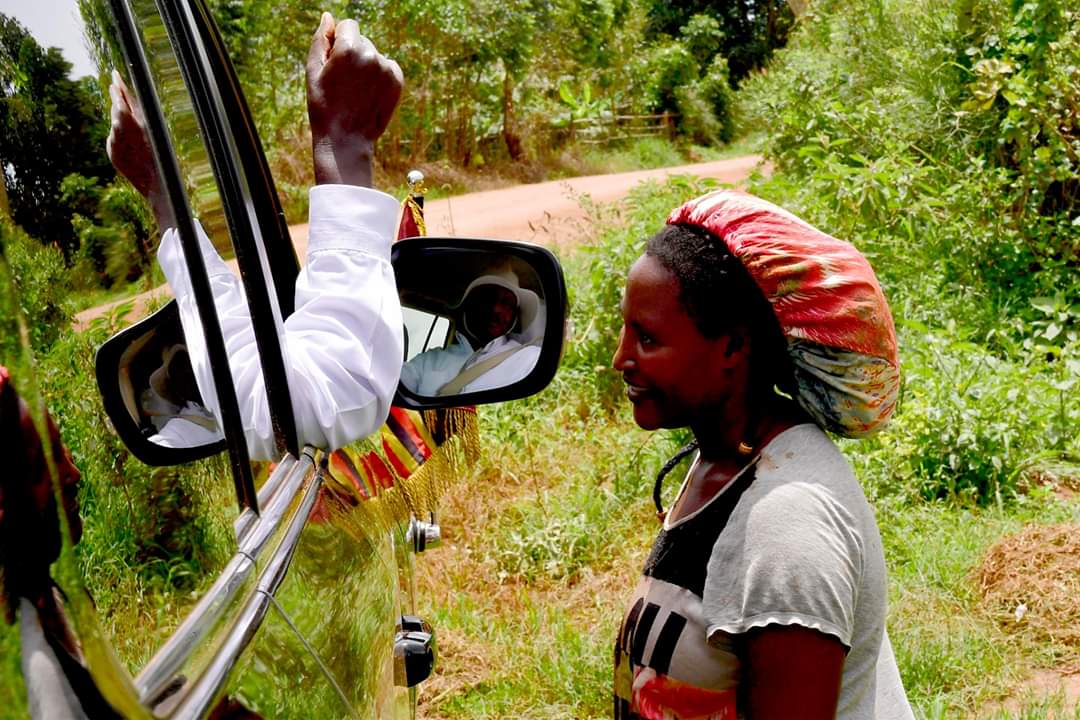 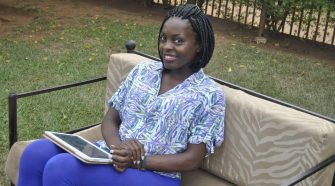