Nigerian singer, Paul Okoye alias Rude Boy has arrived in Uganda on Wednesday ahead of his much anticipated performance in Lugogo Cricket Oval on Valentines Day.

The singer also known as King Rudy arrived at Entebbe International Airport at 2am on Wednesday aboard RwandAir. He is accompanied by a team of his band members. They were received by the Comedy Store Uganda director, Alex Muhangi and his team.

He returns to the Cricket Oval where he and his brother, Peter Okoye performed five years ago when they were still singing pair, P Square.

He said he was excited to be back in Uganda.

“I’ve been seeing so much love here in Uganda. Especially all my fans who couldn’t wait to see me. One thing I love about this time is – I came early,” he said.

“I can remember how they treated us back then as P Square. Trust me, now it’s Rude Boy. I know you guys are ready to reason with me. I’m taking it this time,” he responded when asked how he feels about being in Uganda.

On what the transition to a solo career has been like, he said: “Musically, there was no challenge because it’s still me. The challenge was with the fans. But gradually, their ears are telling them something else”.

Ahead of the Feb 14 do, King Rudy assures lovers they will have a worthwhile night. “When I sing, it’s a problem. People fall in love more and more”.

He used the moment to pay tribute to Ugandan music star, Mowzey Radio who died two years ago. Rudy says he will be performing ‘Nakudata’, as a tribute to Radio. He says his music lives on.

“It’s so unfortunate. He was my fan, and when I listened to his music, I also became his fan. He had this uniqueness when it came to his voice”.

The ‘Reason with Me’ singer will perform with a band, according to Alex Muhangi who will be hosting the event organized by Deejay Chi Entertainment.

Rude Boy was until mid 2016, half of the famed Nigerian singing duo P Square. Since he separated with his brother Peter, to settle for a solo career, Rude Boy has churned out a good number of songs that are favorites for many.

Among them is ‘Chizoba’, ‘Reality’, ‘Reason with Me’, ‘Nkenji Keke’, ‘IFAi’, ‘Somebody Baby’, ‘Together’ (featuring Patoranking) and ‘Fire Fire’. 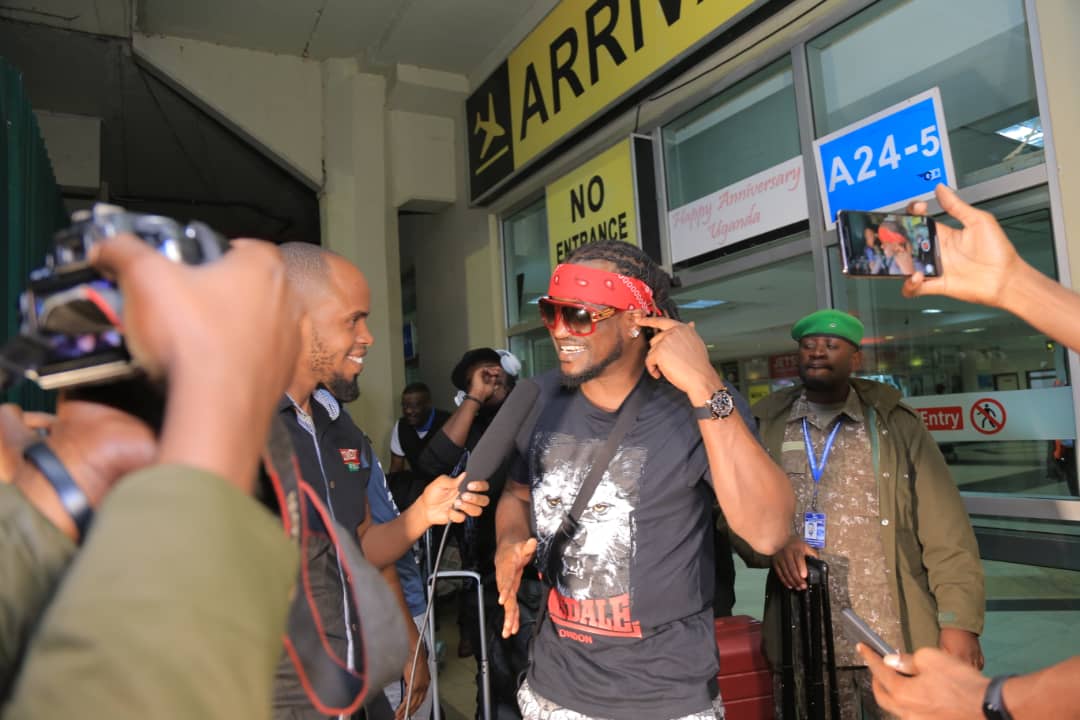 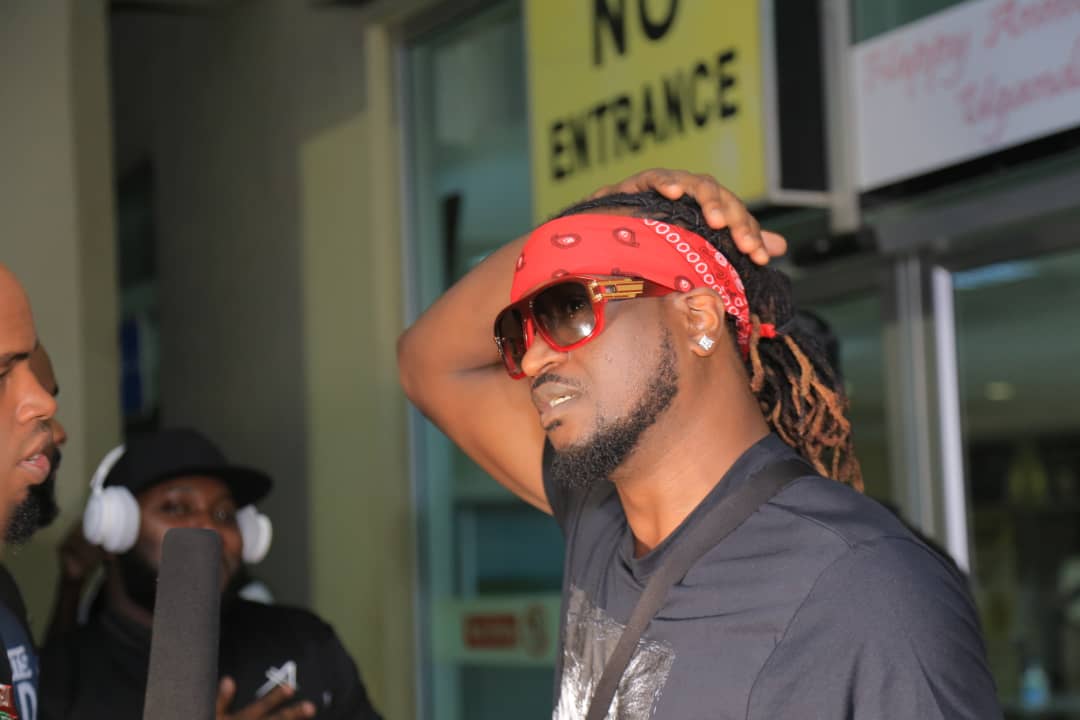 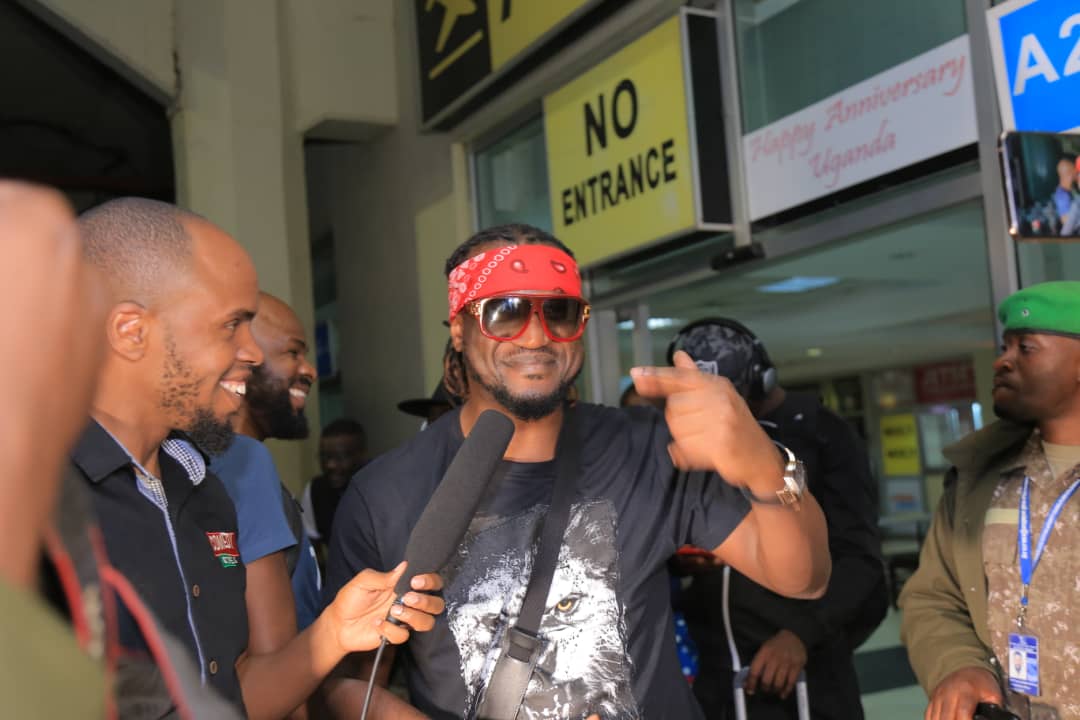 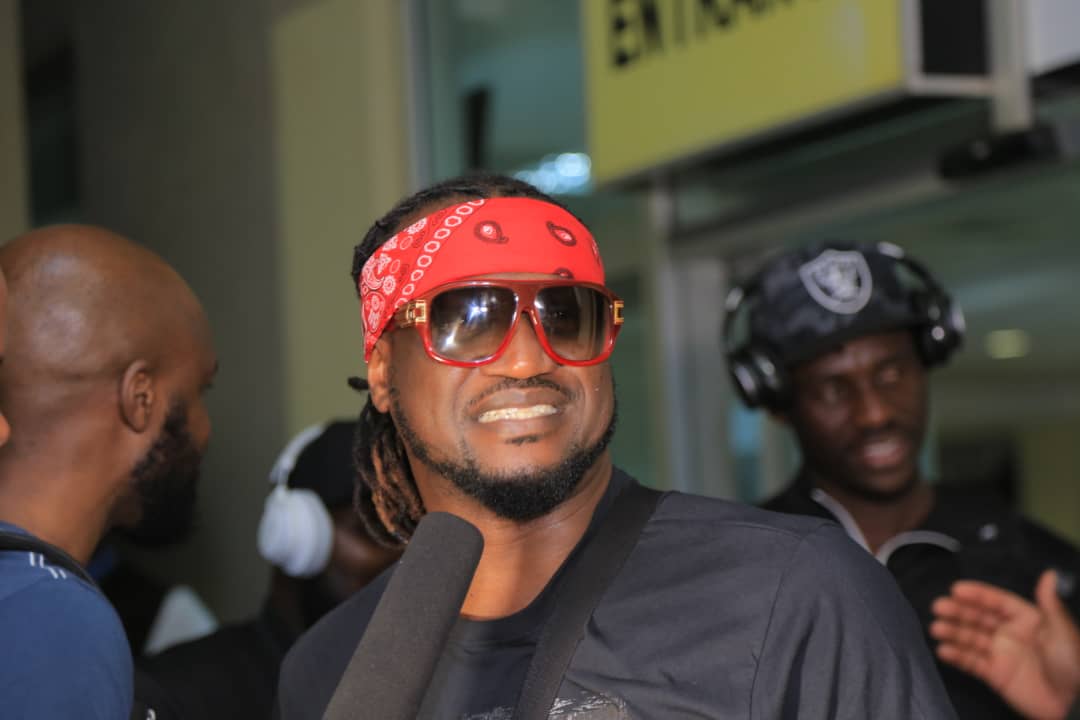 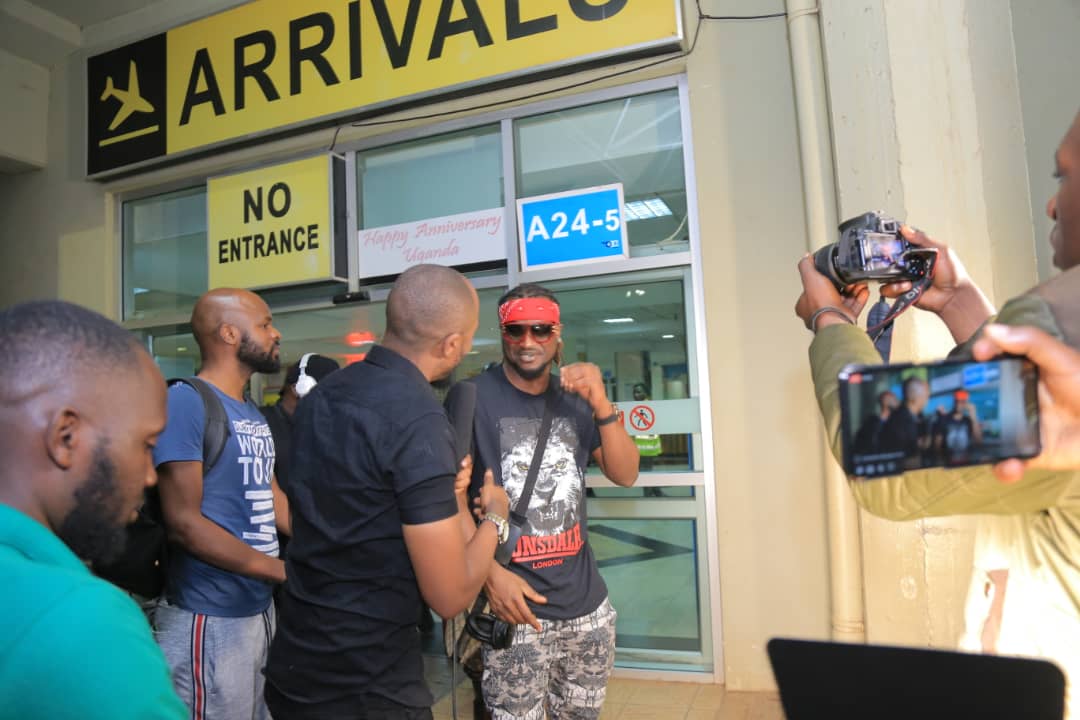 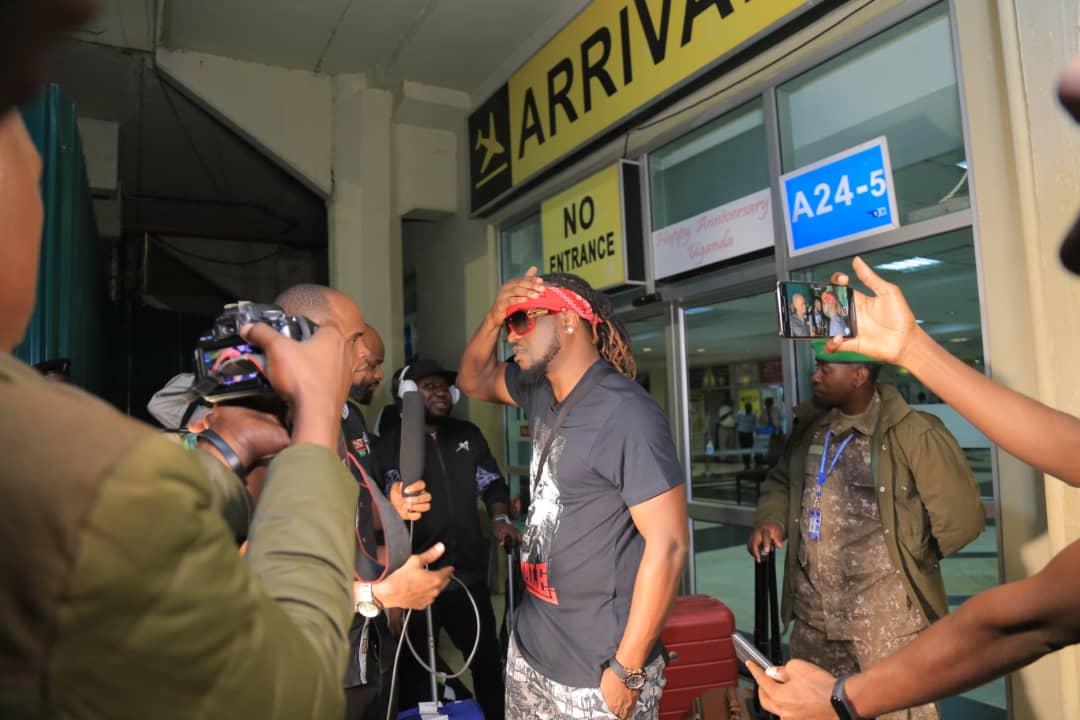 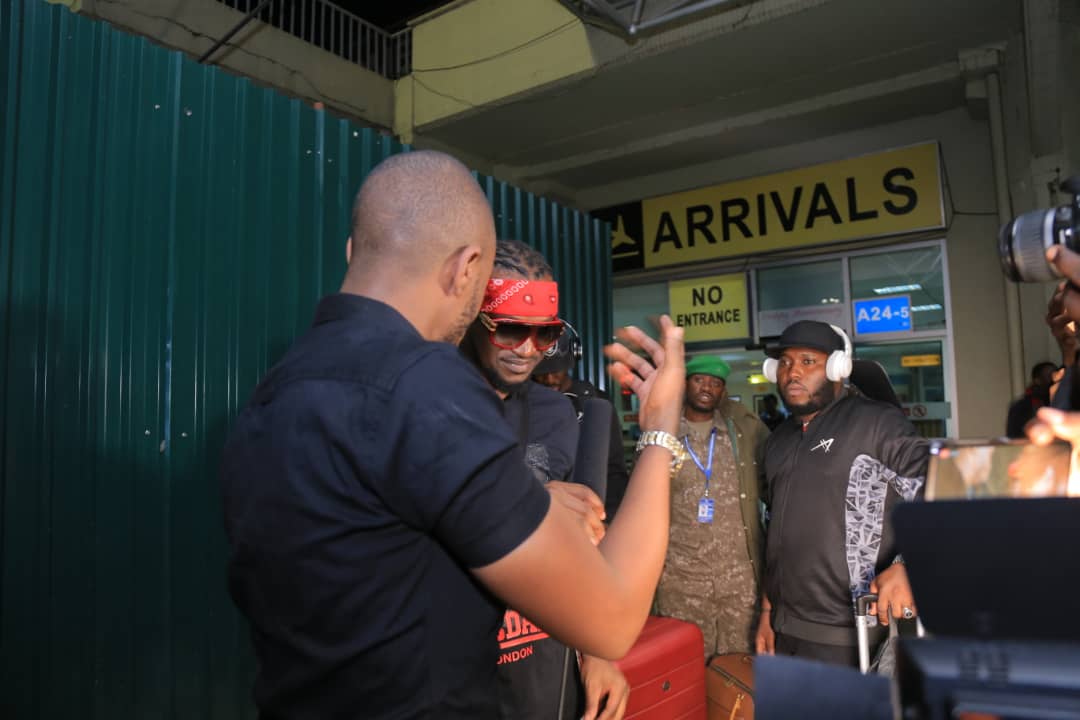 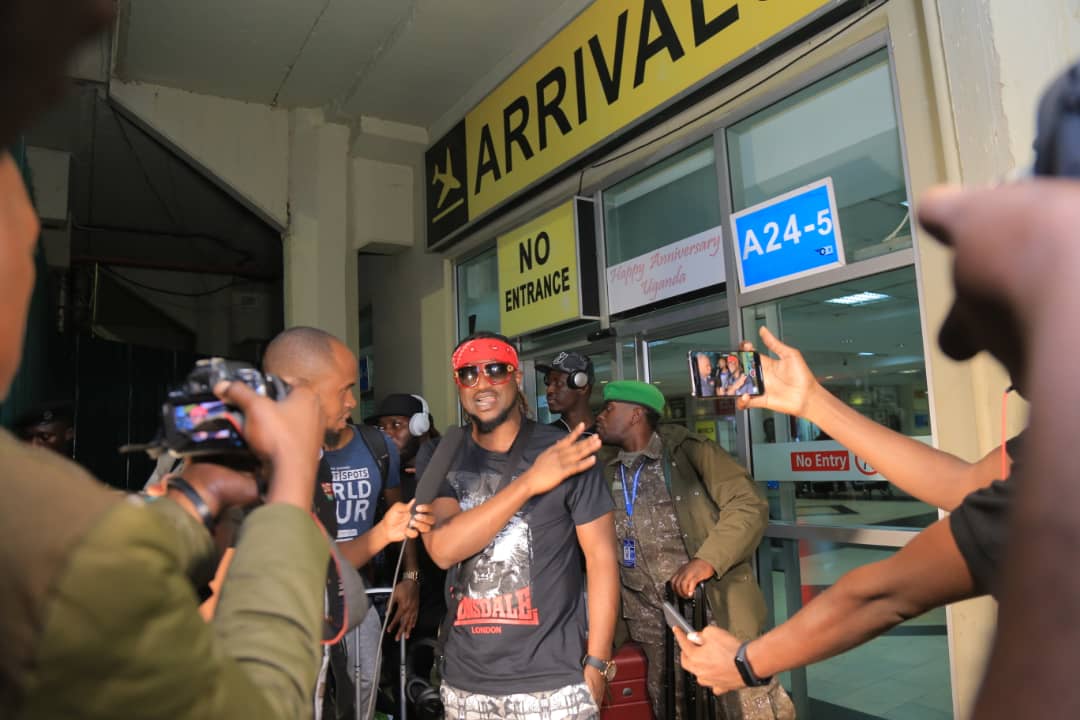 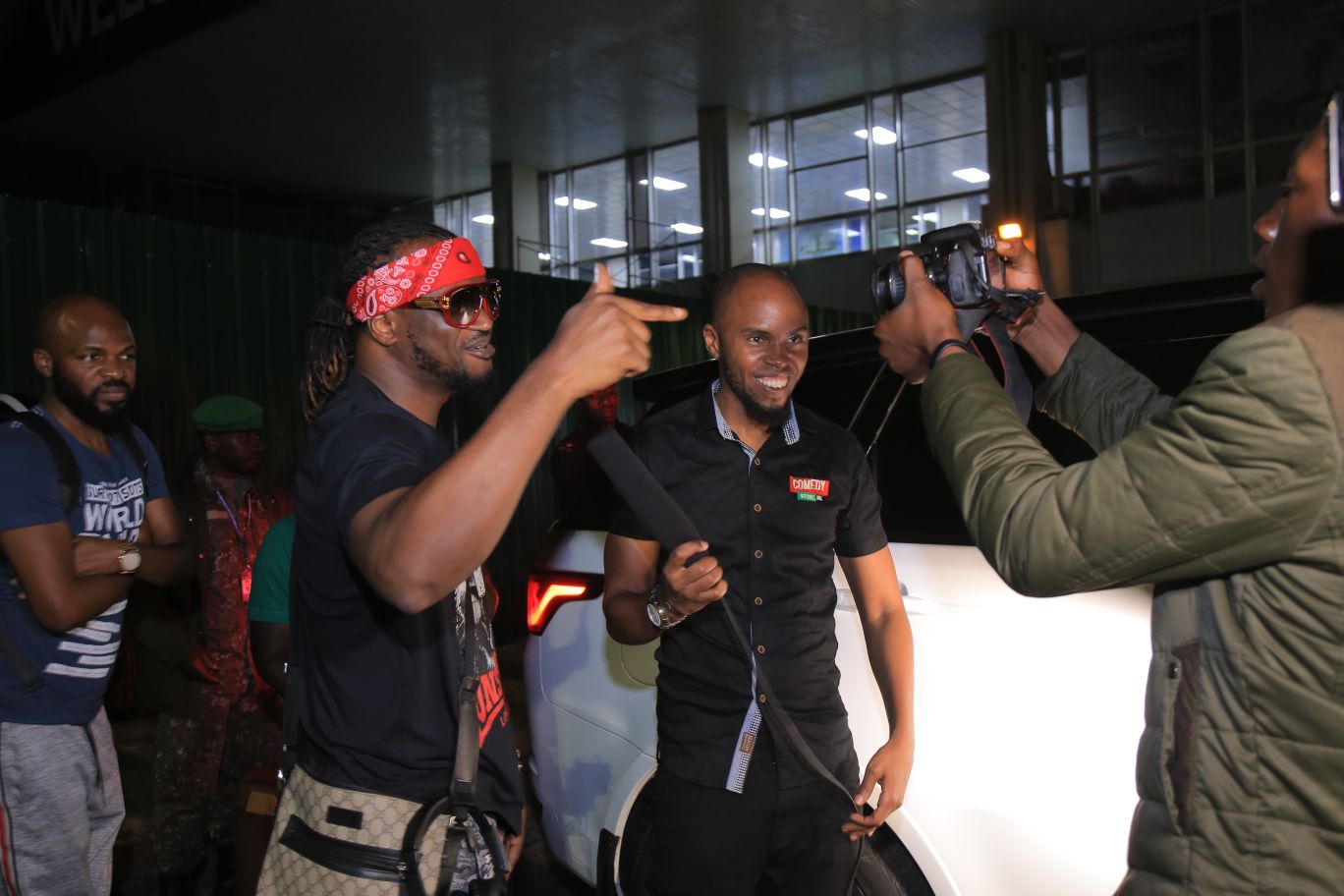 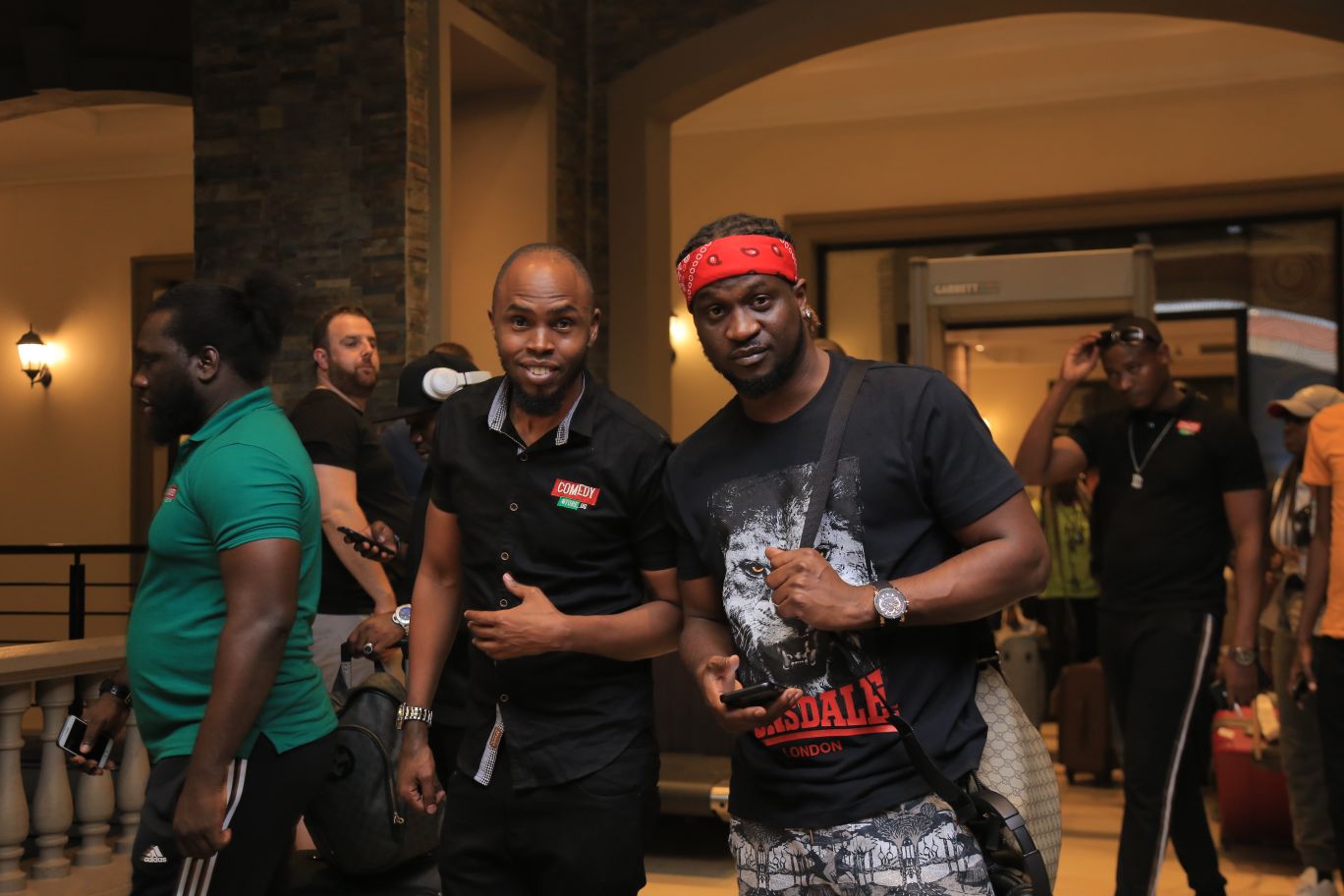 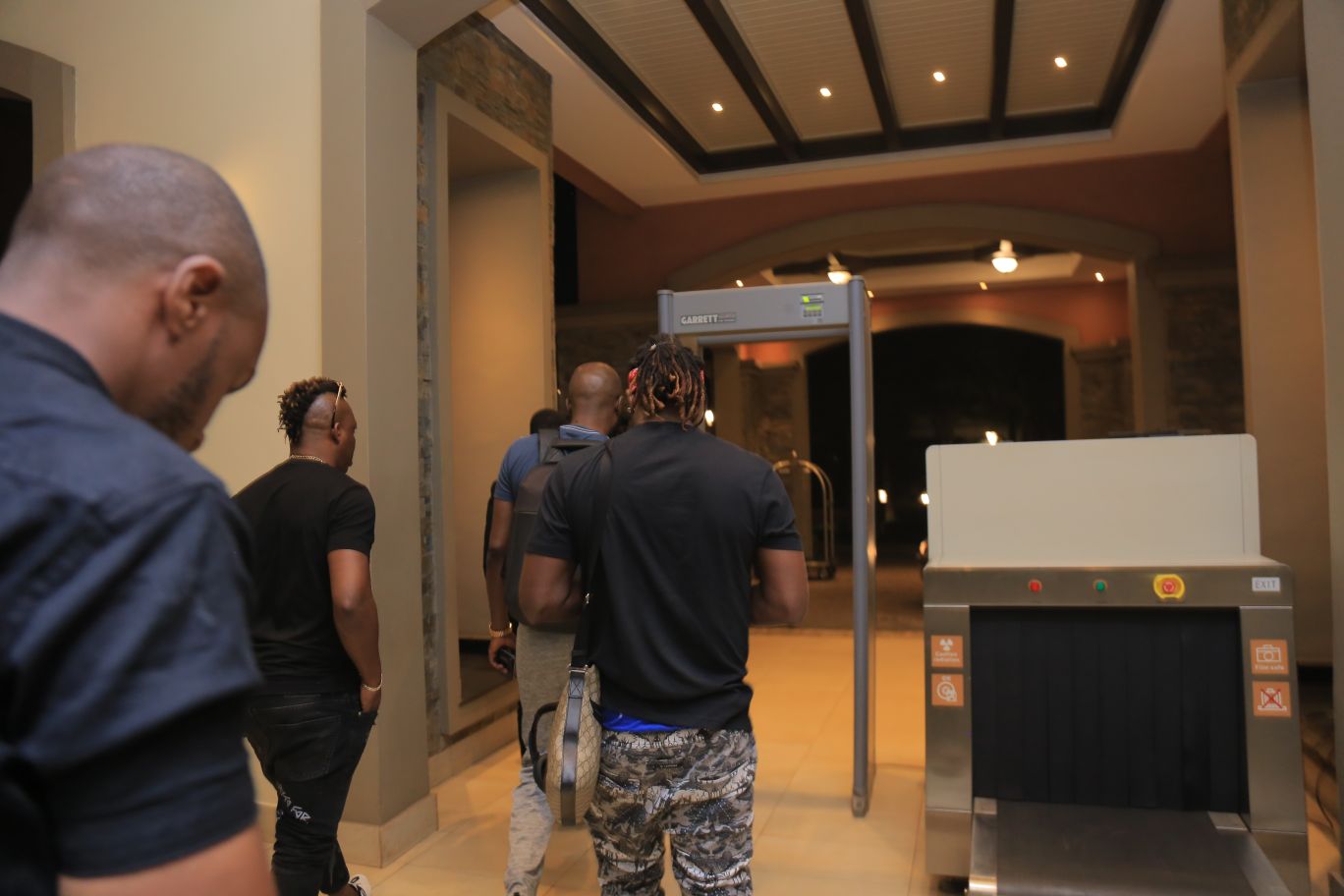 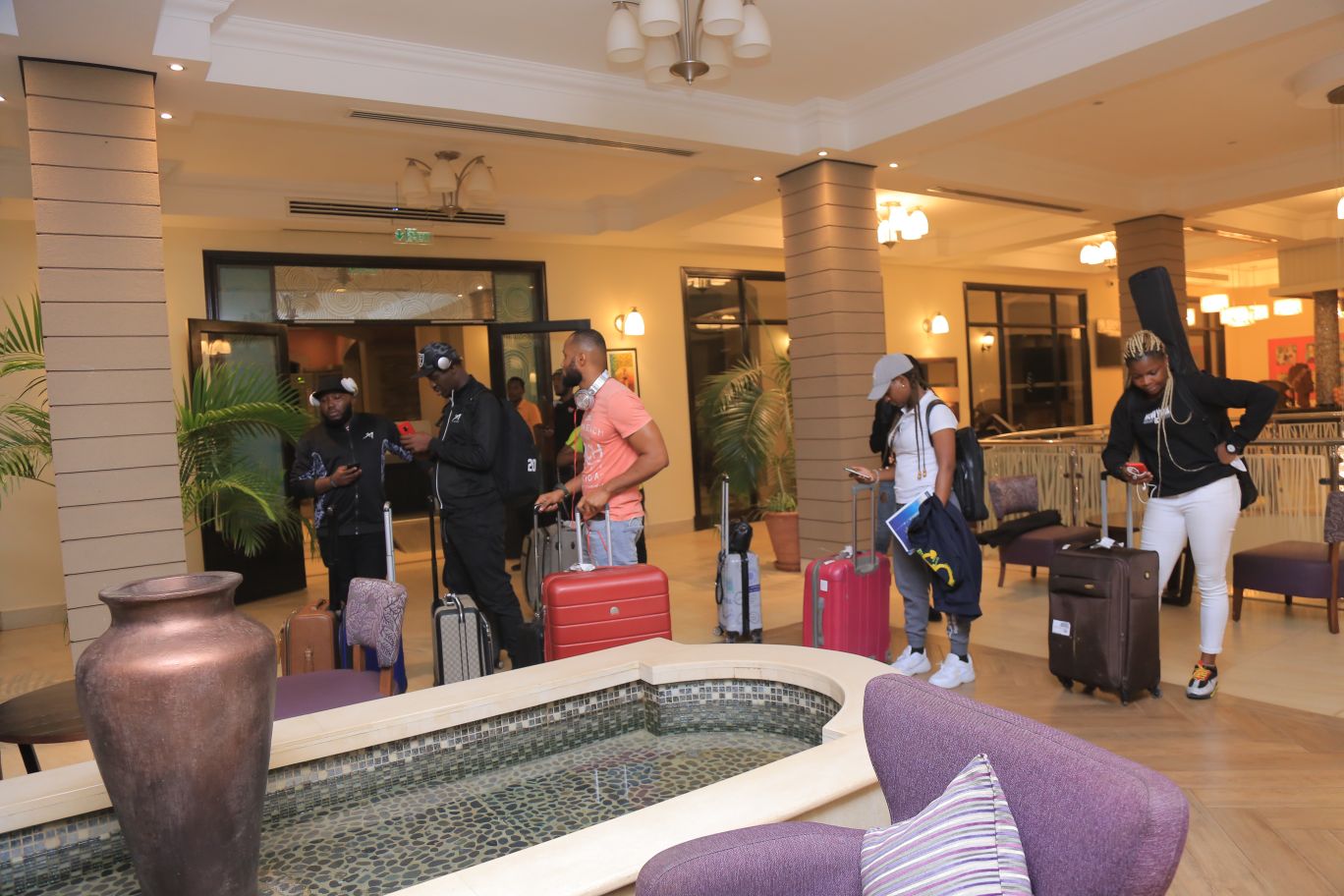 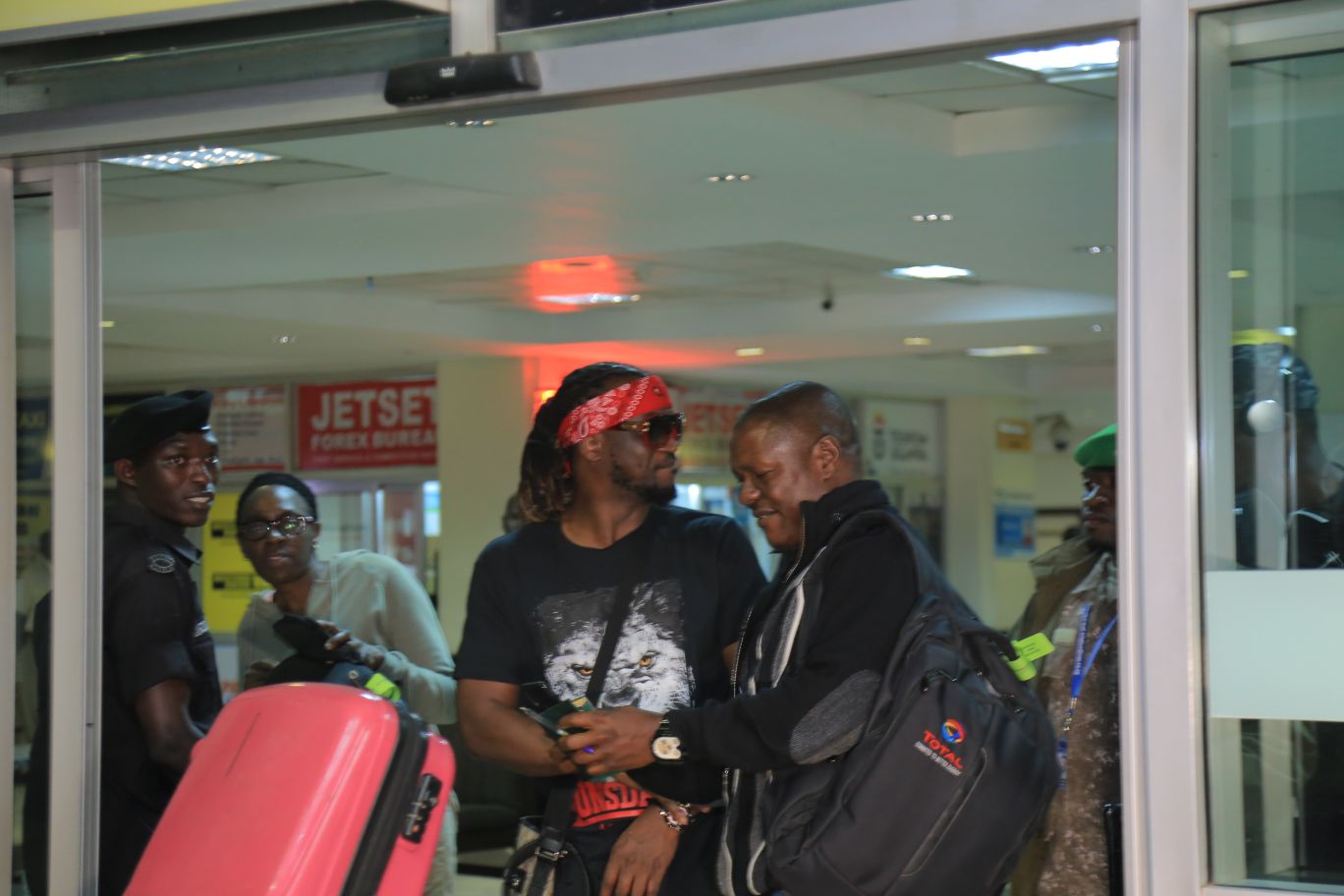 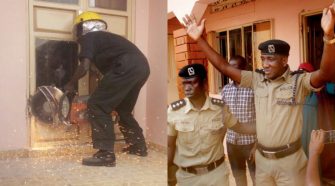 Kirumira to Sue Former Flying Squad Boss, Muhangi Over Manner of His Arrest