Western Uganda-based budding musician, Reagan Muheirwe (Ray G) had Saturday to prove his worth in the Luganda-dominated music industry when he staged his maiden concert.

Ray G, signed under Awesome Entertainment, has been singing for six straight years but in the same period he has only been an opening act for the bigger artistes or on other shows. This time, he was the headlining act for his very own concert dubbed Ray G Live in Concert at Agip Motel.

The build-up was good, there was a buzz online, largely pushed by some of the big corporate sponsors as well as his fans.

Revelers began flocking the venue as early as 7pm and by 8pm, the compound at the Motel was packed. Mbarara’s home grown singing names like General Geeon, T Pol, Omega 256, Shine Omukiga, Truth dominated the stage in the initial one or two hours with interludes from comedians Kalela and Kachaina.

Going by the prominence of the concert and the numbers in attendance, this was undoubtedly an opportune moment for Runyankole-singing musicians to unveil themselves. Despite the differences of style, one thing was clear – there is promising talent that only requires a financial push.

Ray G hit the dim stage amid cheering from his awaiting fans. And one by one he performed the songs that have characterized his journey. Among them Mureebe, Enshazi, Rukundo Nenyiga, Nokigamba go ki and Amarari. The harmony with the live band along with the masterly with which he alternates between vocal notes was hard to miss.

Anyone could tell there was a lot of prep that went into making sure the acoustics delivered something identical to Ray G’s tracks.

After a sustained and enchanting act, the Weshe singer took a break and MC Kacheche who was the night’s emcee ushered on stage Christian singer, Levixone of the ‘Turn the Replay’ fame. He was followed by Spice Diana and later Ykee Benda.

These kept the momentum up for Ray G’s second session during which he performed his most recent songs like Hihi, Nkaronda, Naba Nkwine, Tayari, Owangye, Ninkwesiga. While the bulk of the people attended on claim that they were his fans, the concert also revealed to many how little they knew him.

It clocked 1am and for some, the shock that Ray G had so many songs became evident. Statements like “I don’t know he had these many songs”.

He also did auction about a dozen of his CDs at the show, and the money-bags including local politicians and businessmen took turns making their offers. Many gave at least 1 million while some gave as much as Shs 5million.

The singer could not contain the excitement. He repeatedly appreciated his fans for turning up to support him.

“It has not been easy pushing my kind of music to the national scene. I worked hard with my producers sometimes longer, to ensure we released work that was complete,” he said.

Whereas it’s become a custom for every popular musician in Western Uganda to quickly switch their dialect for Luganda in pursuit of mileage, Ray G has stuck to his guns and written all his work in Runyankole. Even his maiden concert was staged in Mbarara, a town where his career began and a nucleus of the culture he represents.

If one is to ignore the fact that the show dragged on to as late as 3am when he finally performed his latest duet ‘Omusheshe’ with Spice Diana, the concert was largely a success. If not for anything else, the finesse with which Ray G performed with a live band, something that still gives a number of established Ugandan artistes sleepless nights.

With sound Management and the knack of creativity he possesses, Ray G is destined for greater heights. He has already broken the glass ceiling as a Western Uganda phenomenon, and with collabos as strategic as ‘Omusheshe’, he will comfortably win over the critical music audience.

Below is a pictorial of what transpired. Photos by Araphat Shots and Africell Uganda. 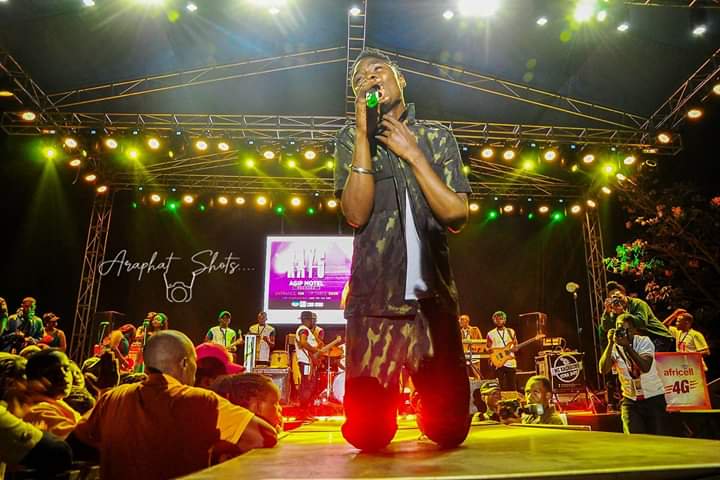 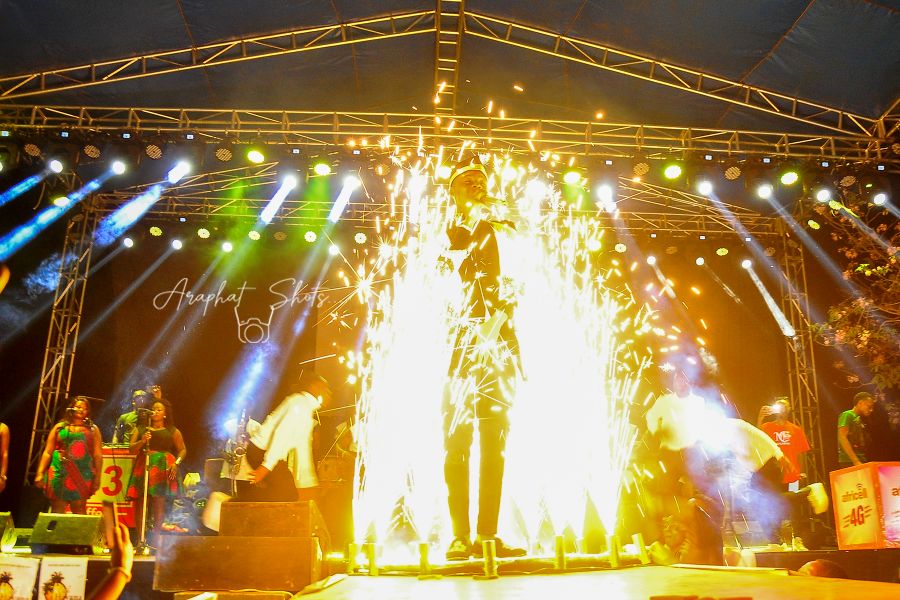 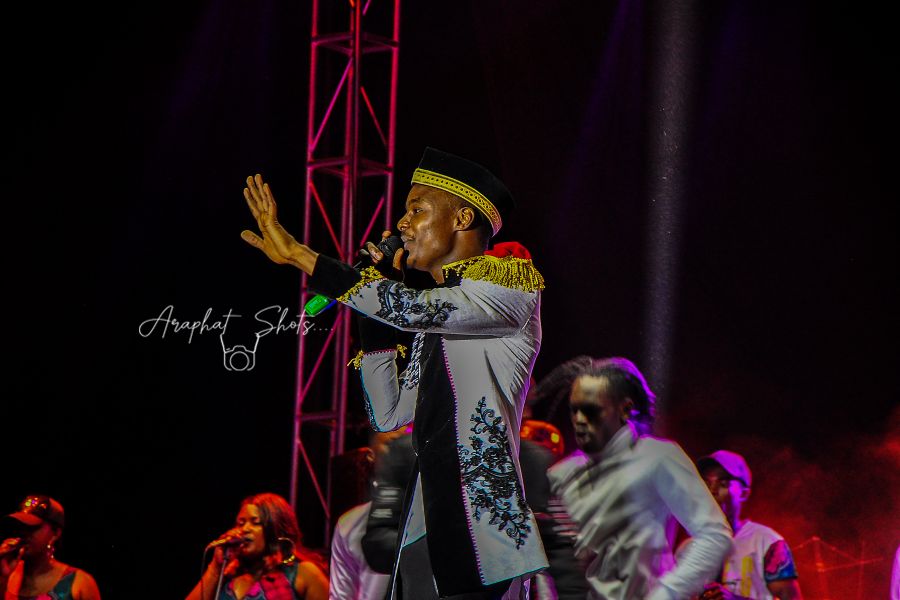 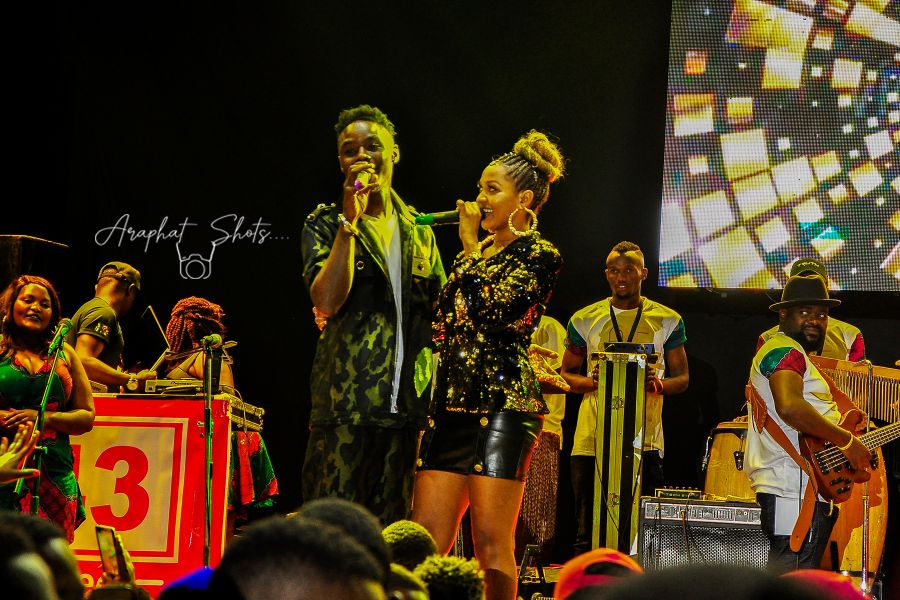 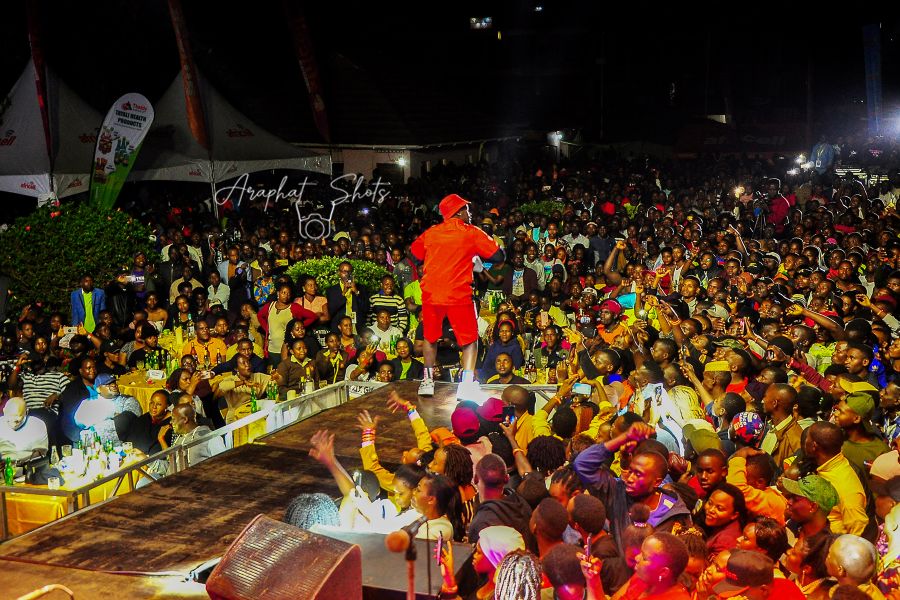 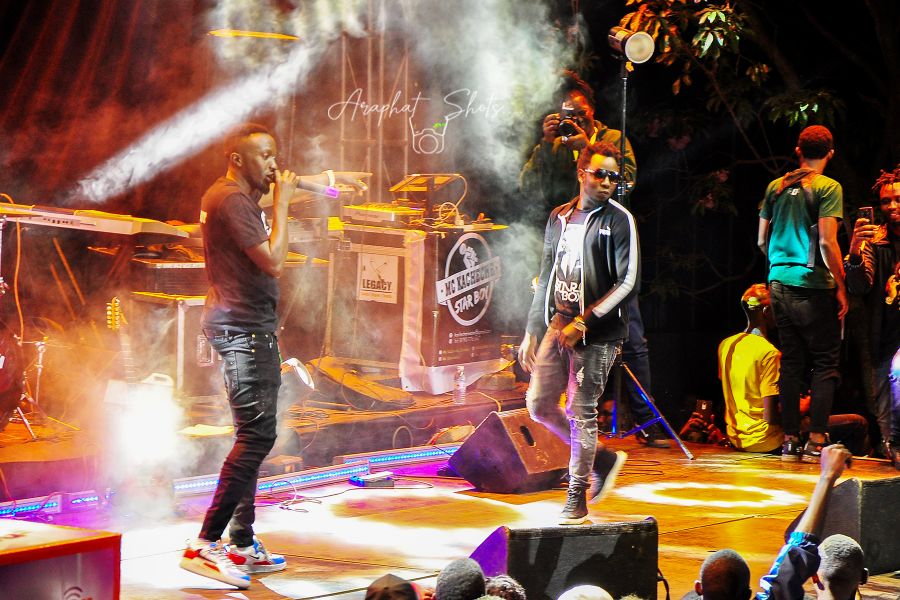 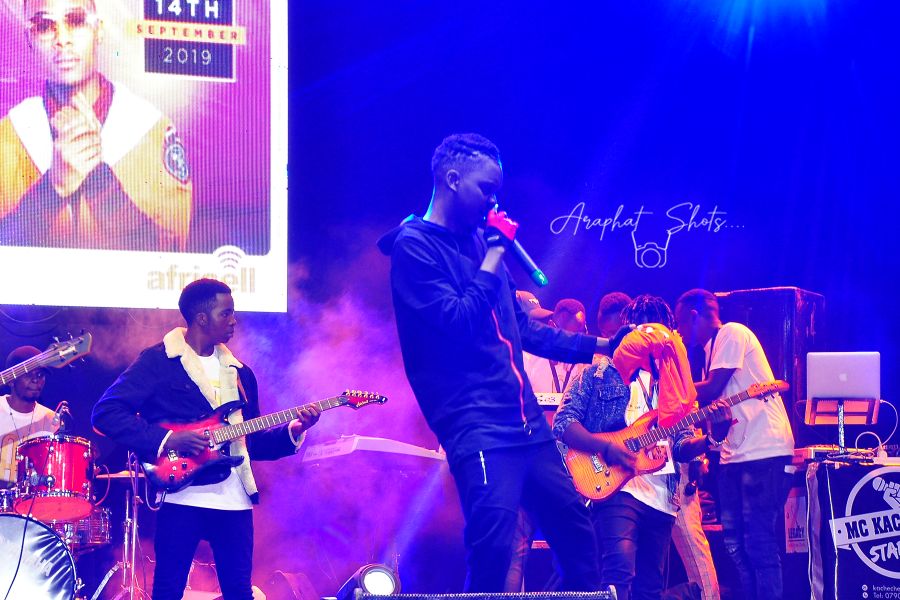 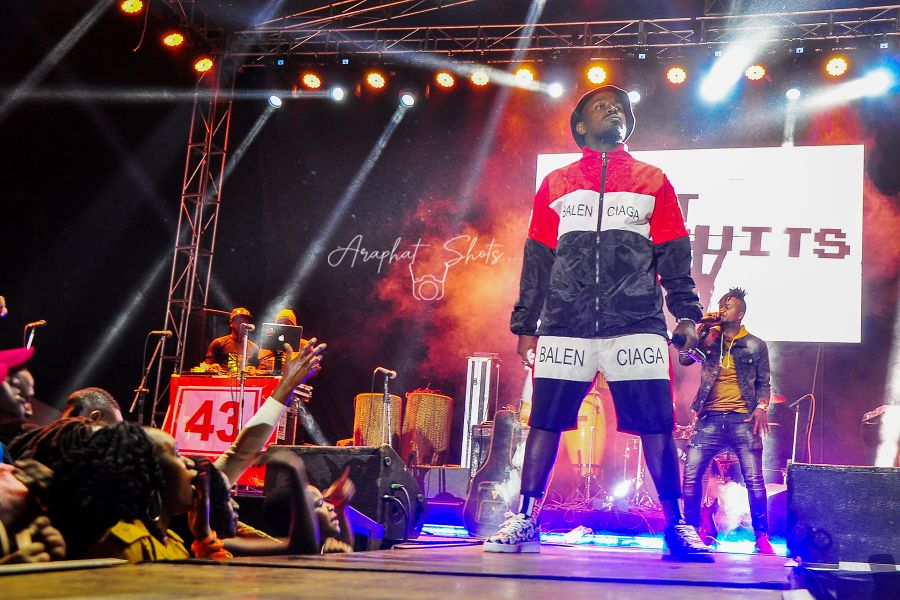 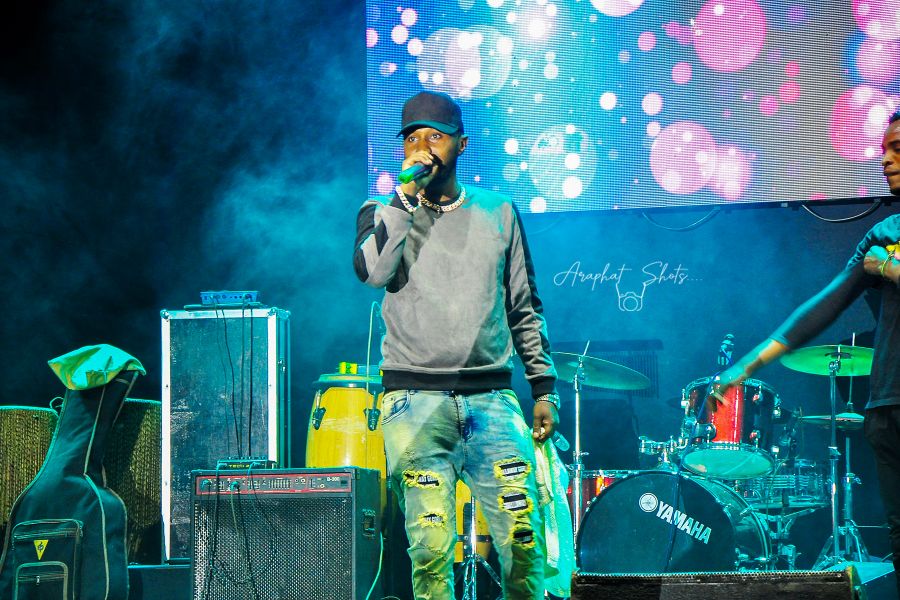 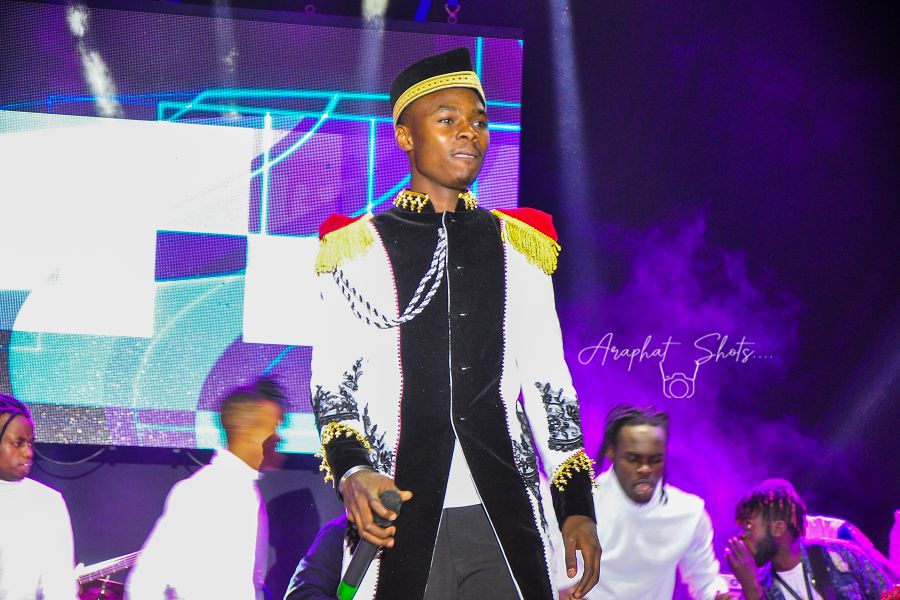 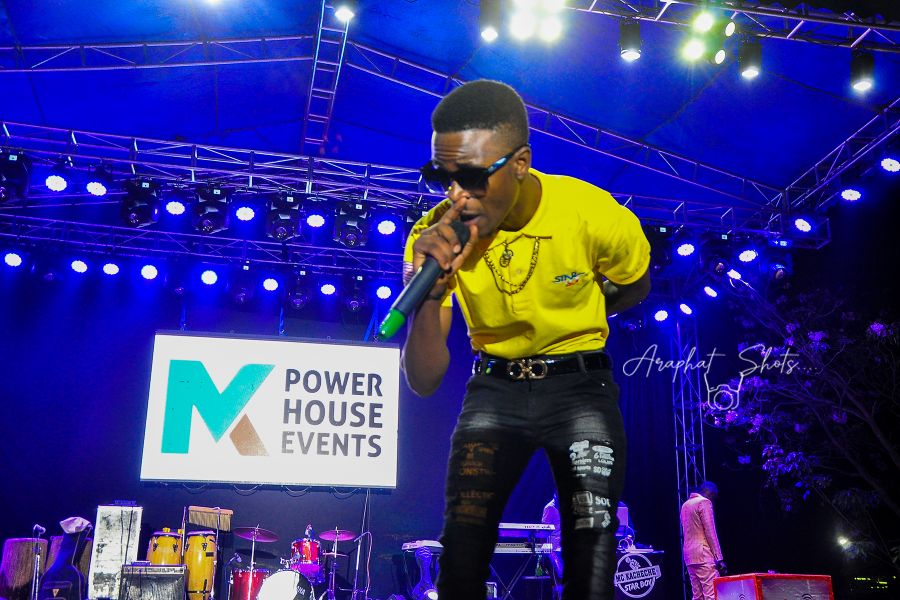 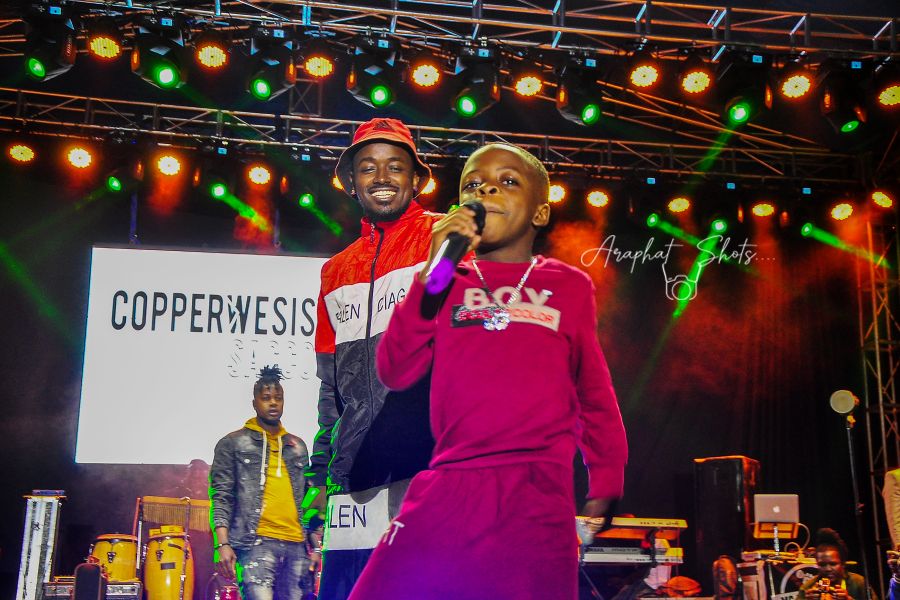 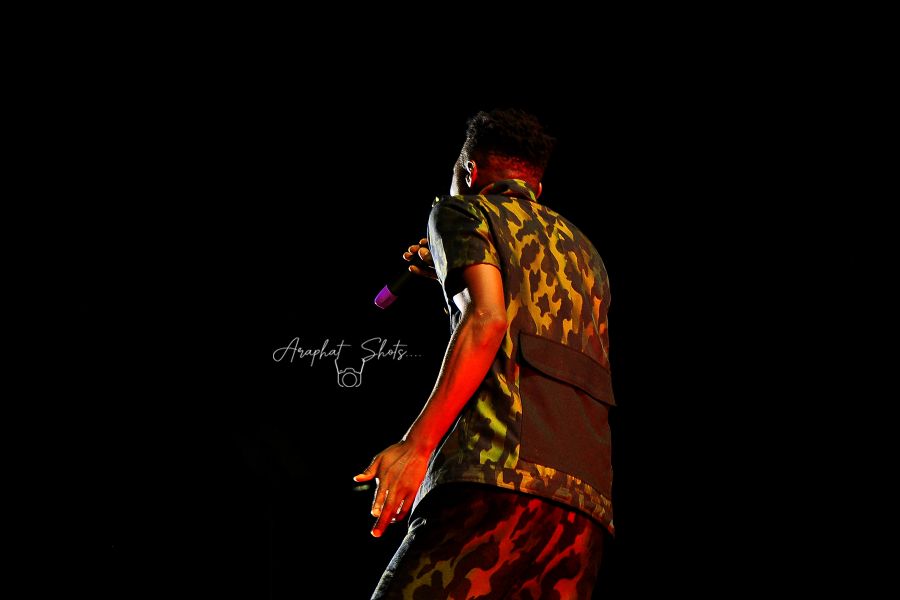 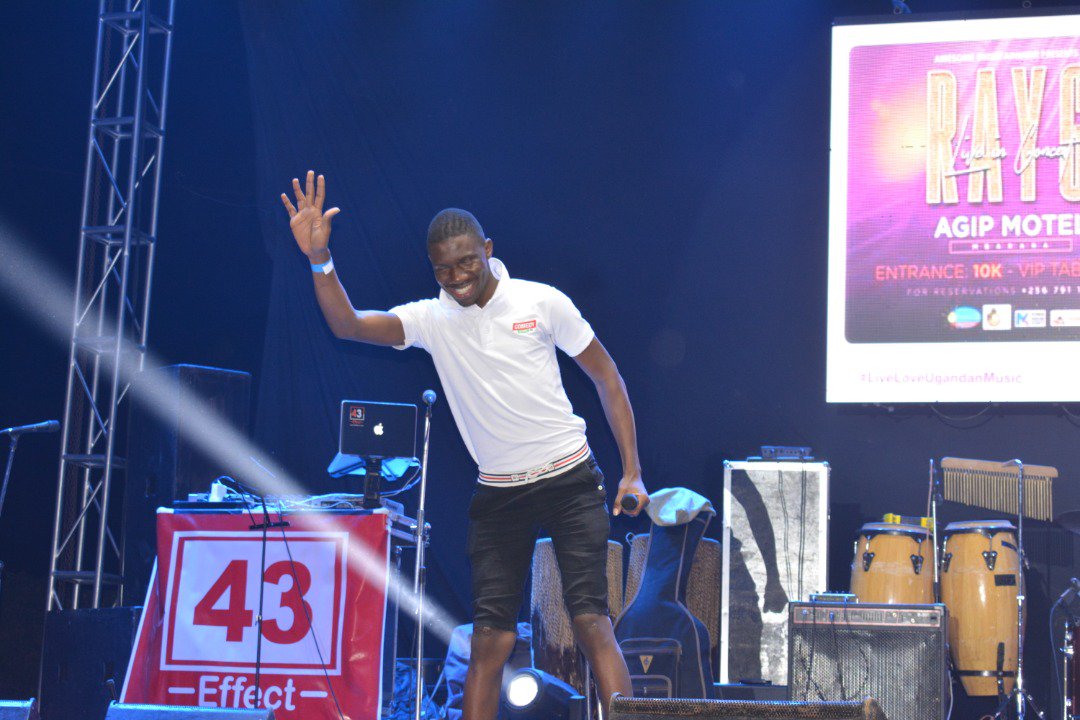 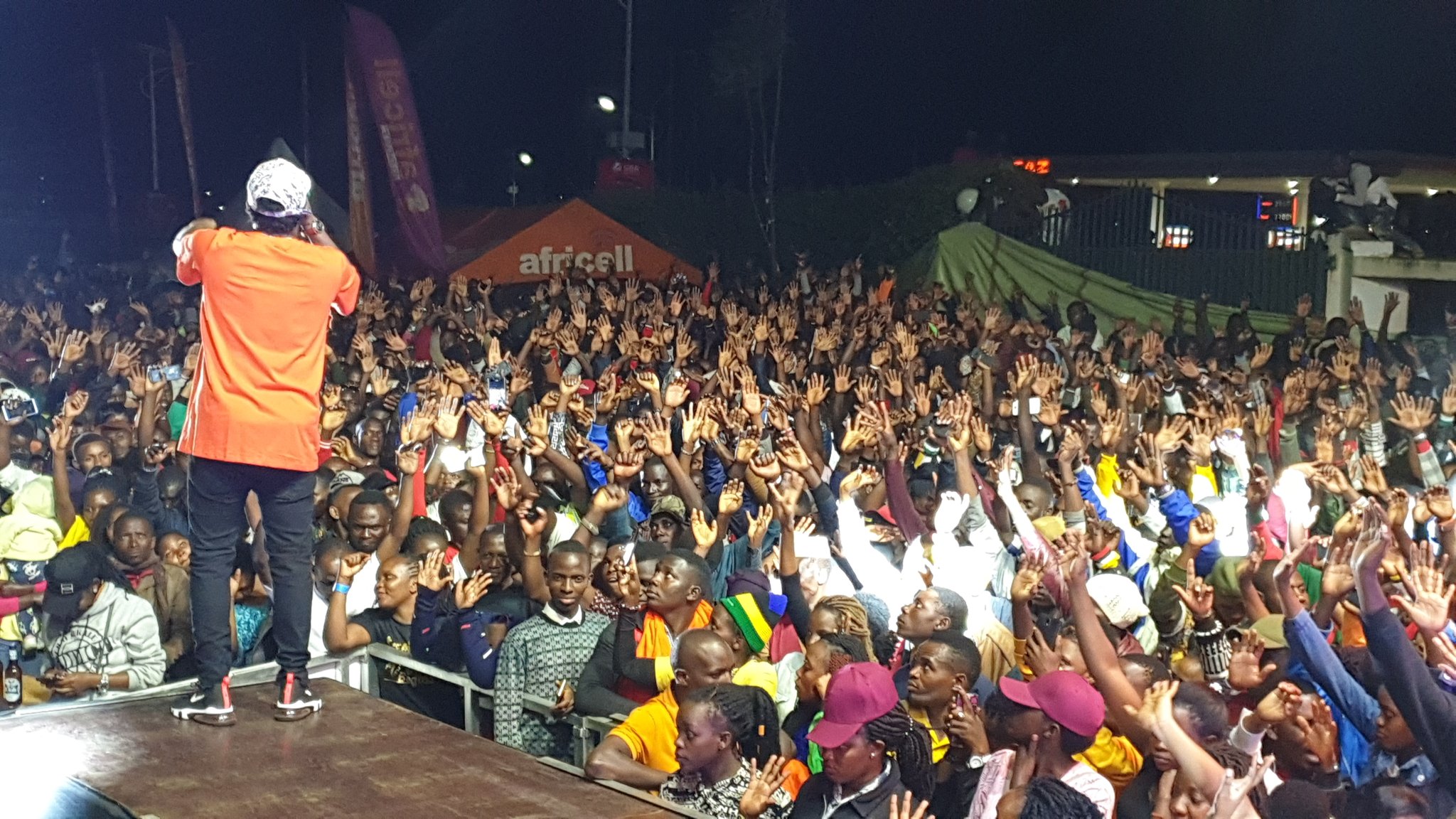 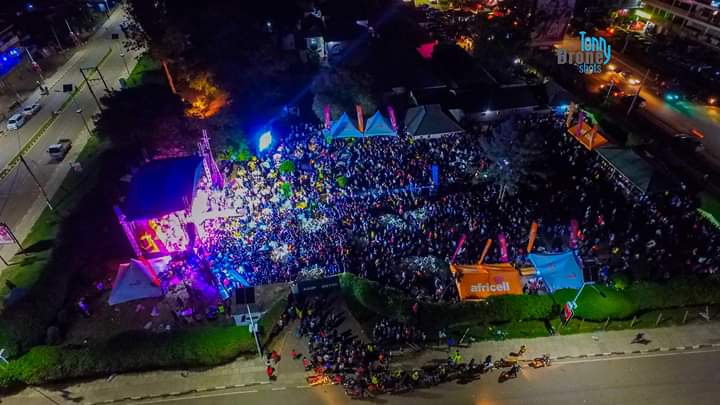 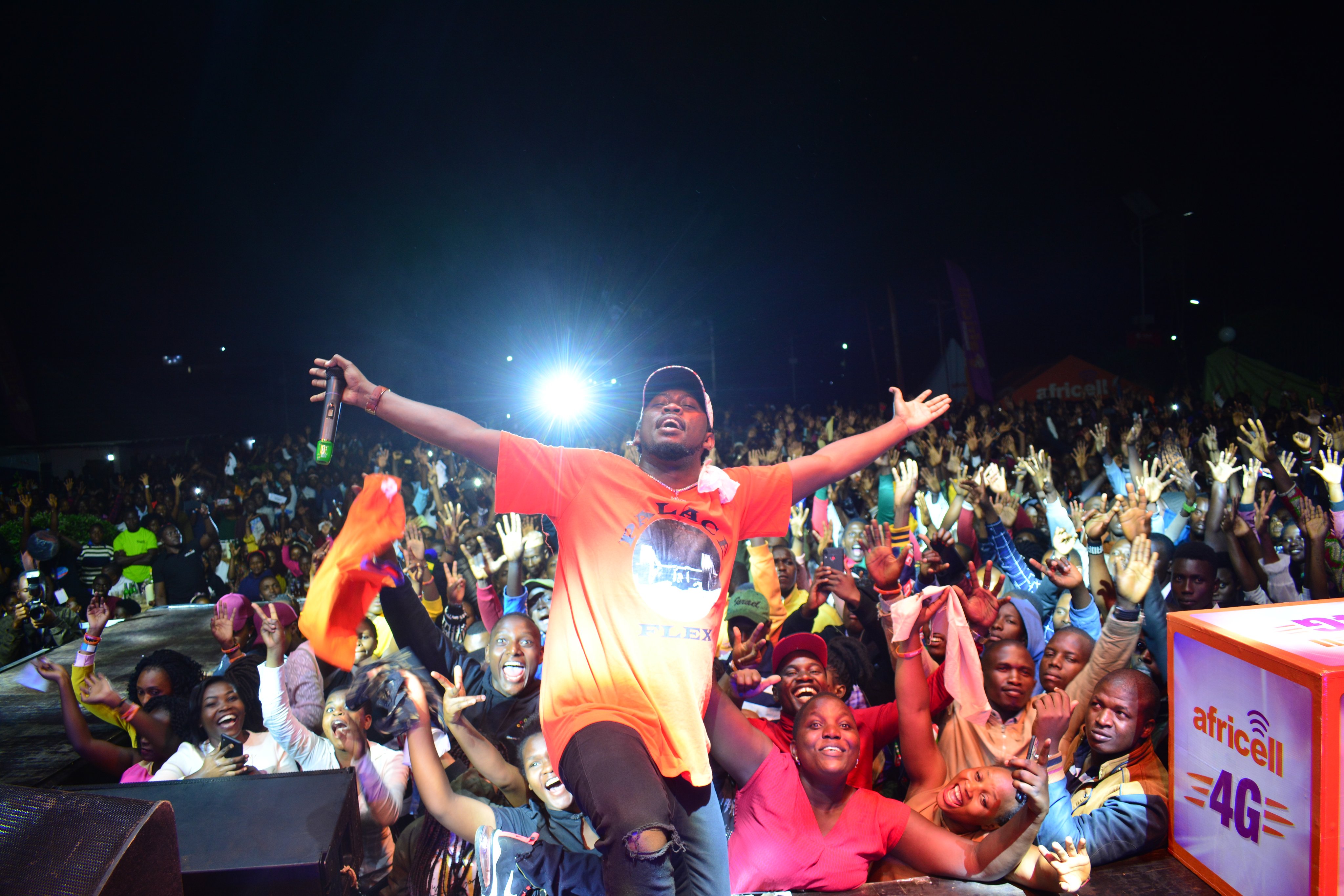 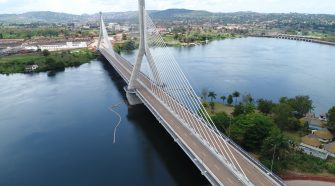