A big crowd trekked to Busiika Motocross Arena (BMA) to watch the first ever international motocross event organized to appreciate the work done by the Armed Forces to keep Uganda safe and secure.

While flagging off the race, the Chief of Defence Forces, General David Muhoozi thanked the organizers of the race for taking a unique step of appreciating the Armed Forces.

“We have and shall continue to serve Ugandans and continue to make Uganda safe for everyone to contribute to the prosperity of the country, East Africa and Africa in general. We are even more energized and our morale is high to see private entities coming up to appreciate us.We rarely get such events to honour us. On behalf of all Armed forces, I say thank you and Alluta continue,” said Gen Muhoozi.

The CDF added that UPDF supports talents of its officers and militants and that is why recently Uganda emerged the best in the EAC military games held in Kenya.

He invited all corporate entities to partner with UPDF in other activities that benefit the population including the annual celebrations of Armed Forces day.

The Vice President Motocross Uganda, Barack Orland thanked the Armed Forces for accepting the offer and promised to stay the course and have the event held annually.

He thanked the sponsors of the event and called upon them to always actively get engaged with the UPDF and other sister agencies to encourage them to continue offering the excellent services. 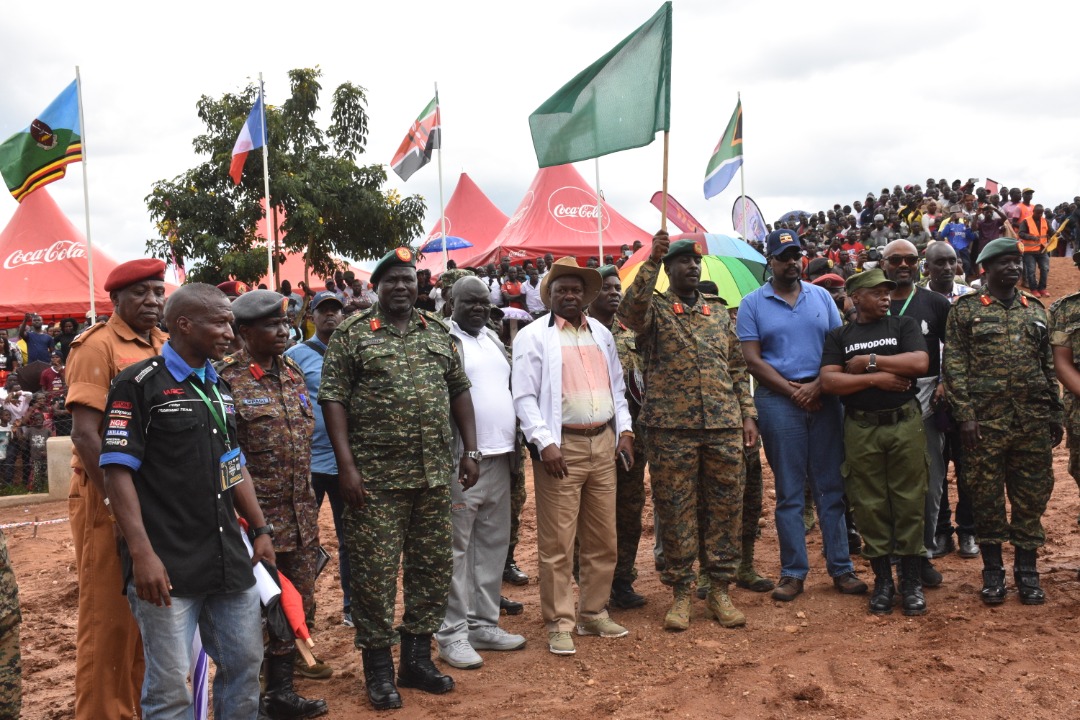 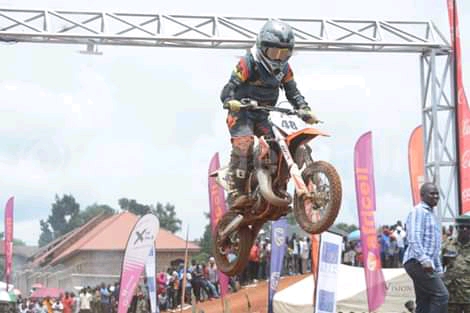 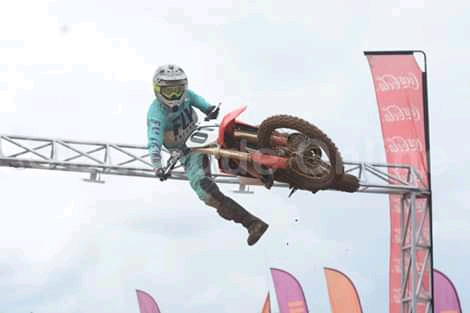 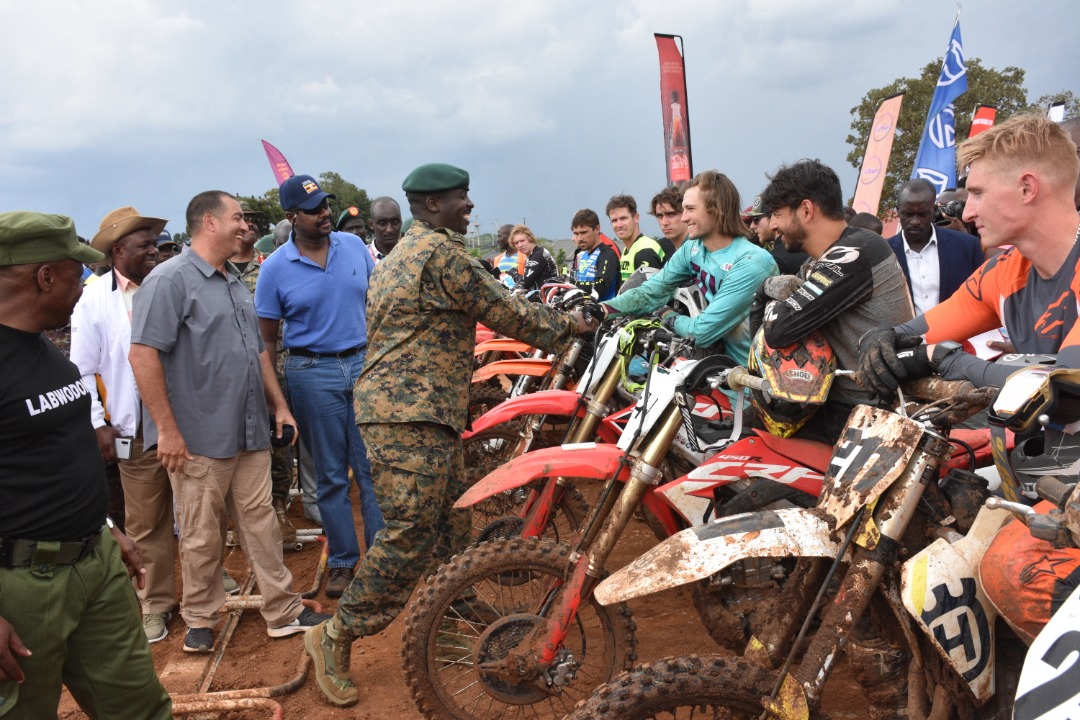 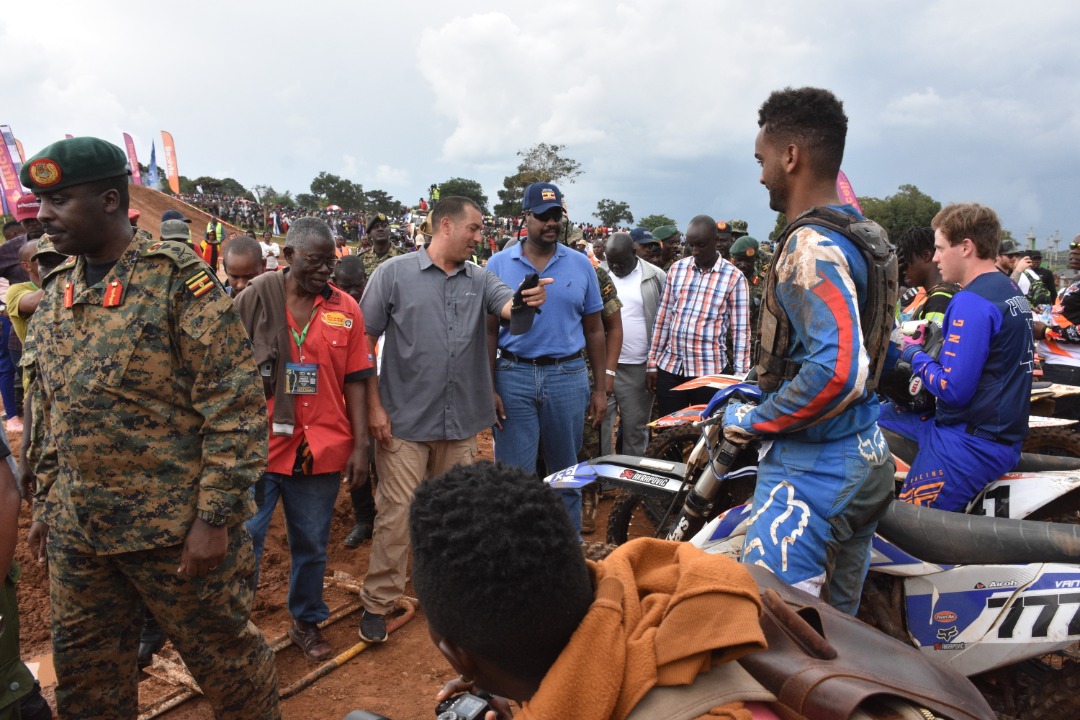 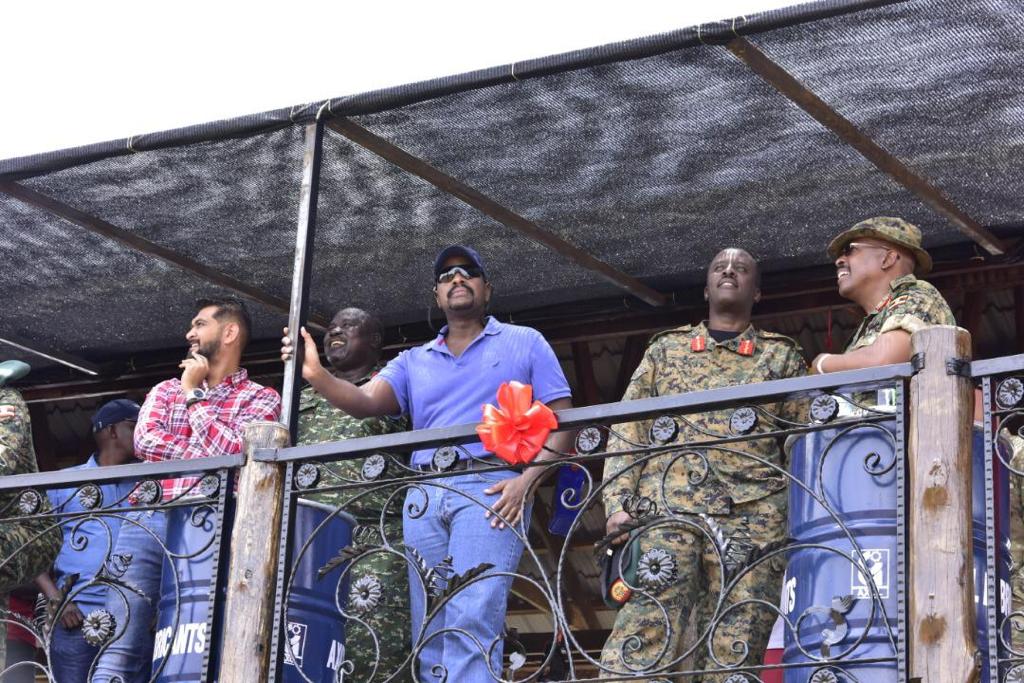