Revelers at Comedy Store share a camera moment with Sheebah during her performance on Thursday.

Comedy lovers attending the weekly comedy themed night, Comedy Store got up-close with songstress Sheebah Karungi days after her ‘Mwooyo’ concert. Sheebah headlined the show on Thursday at UMA in Lugogo after an evening of hard-hitting comedy and entertainment.

The singer who is known not to hold back on her energy sang her latest hits like ‘Weekend’, ‘Wankoona’, ‘Omwooyo’, ‘Binkolela’ among others, to a cheering audience. Many took rounds snapping moments with her as she engaged her star-struck fans in the audience, the kind of aura one would expect around an artiste that has churned out several bangers in 2018.

Sheebah was the last on a line-up of comedians including funny duo Madrat and Chiko who did the best to keep everyone’s eyes teary. They jested just about everything from the embarrassing incident that recently befell singer Michael Ross to the ‘Abenakyo phenomenon’ that followed Miss Uganda’s landmark win.

Other comics included Godi Godi, Kalela and another duo that calls itself ‘The Talkers’.

Kalela, himself a Musoga by tribe added to the mockery the Easterners have always been subjected to, blaming them for Abenakyo’s performance.

“Our girl Abenakyo [Miss Uganda] from Busoga would have won the Miss World contest if the Basoga had followed the voting procedure. When they heard that voting was online, instead they lined up on the New Bridge to vote for her,” Kalela jested.

Among other performances of the night was singer Geo Steady who performed songs like ‘Viola’, ‘Ndi Wamululu’, ‘Owooma’ and ‘Finally’. The crooner who has quickly become a favorite for many got deafening love from especially the ladies in the audience.

The well attended show which was hosted by comedian Alex Muhangi ended a few minutes after midnight. 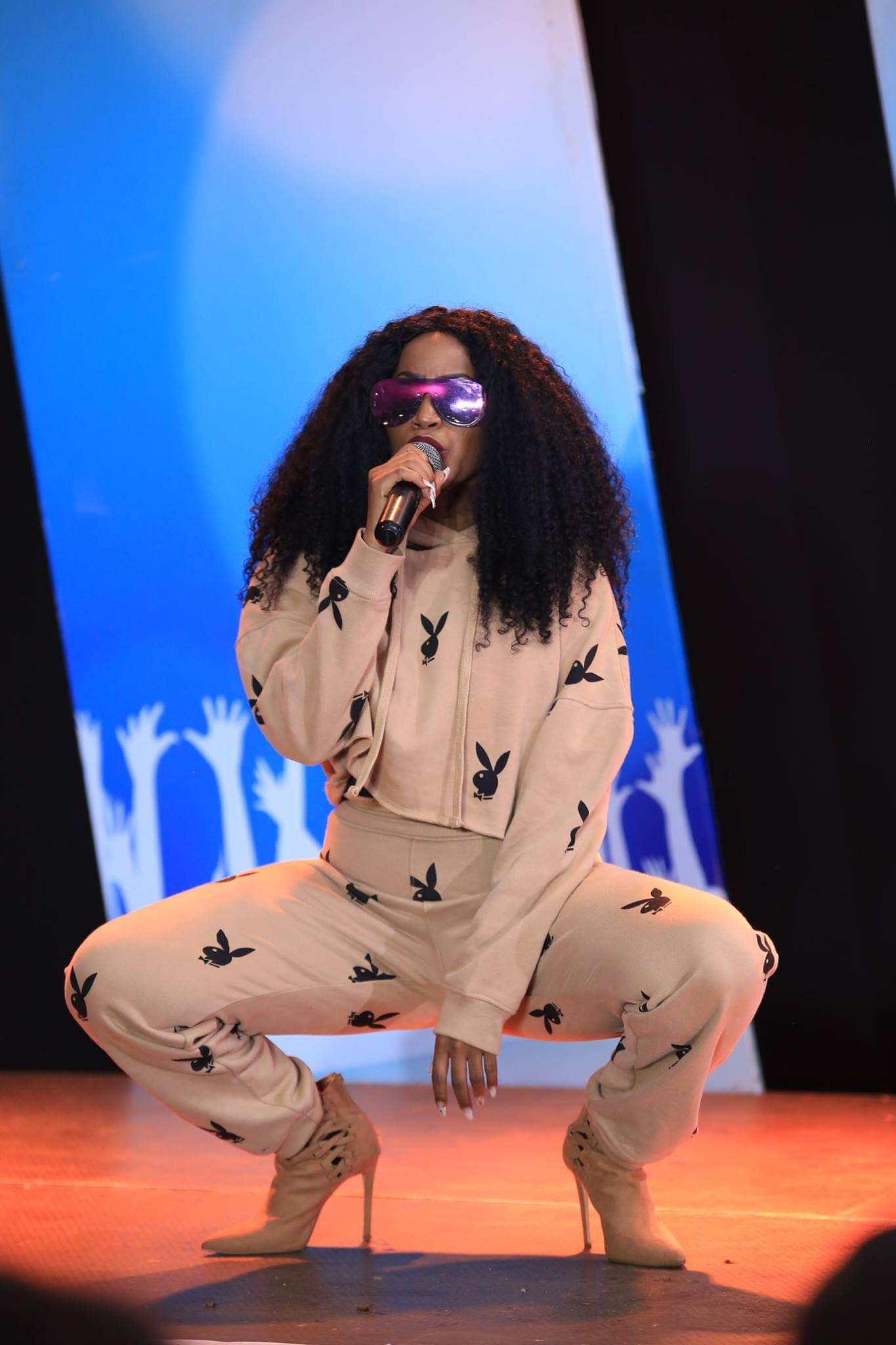 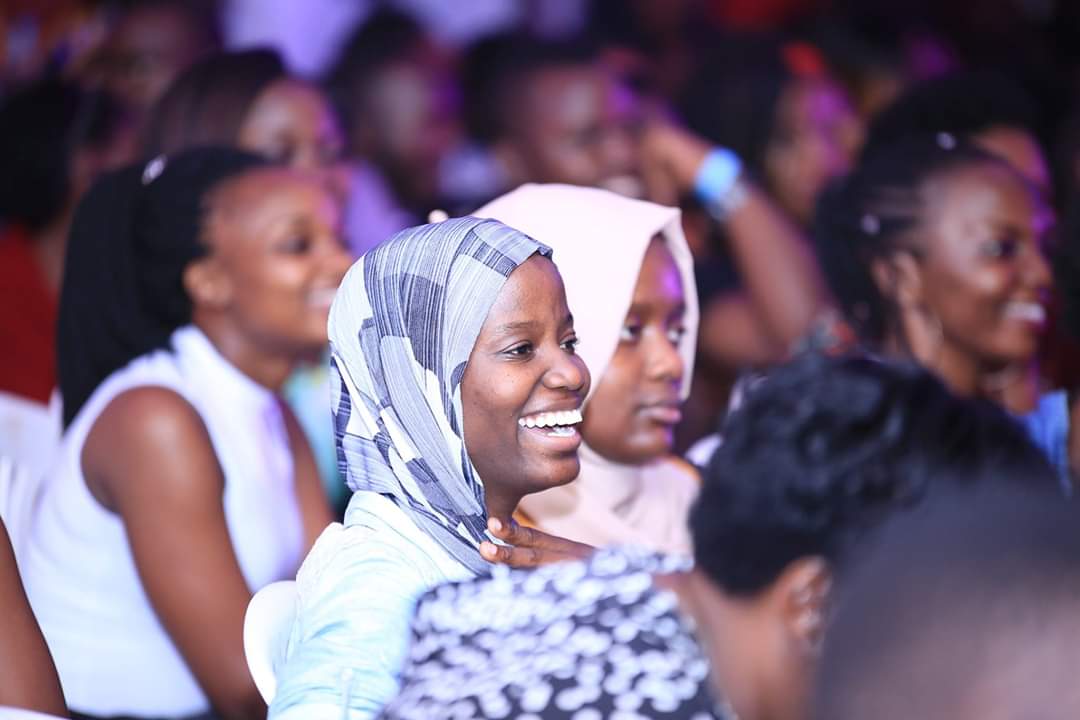 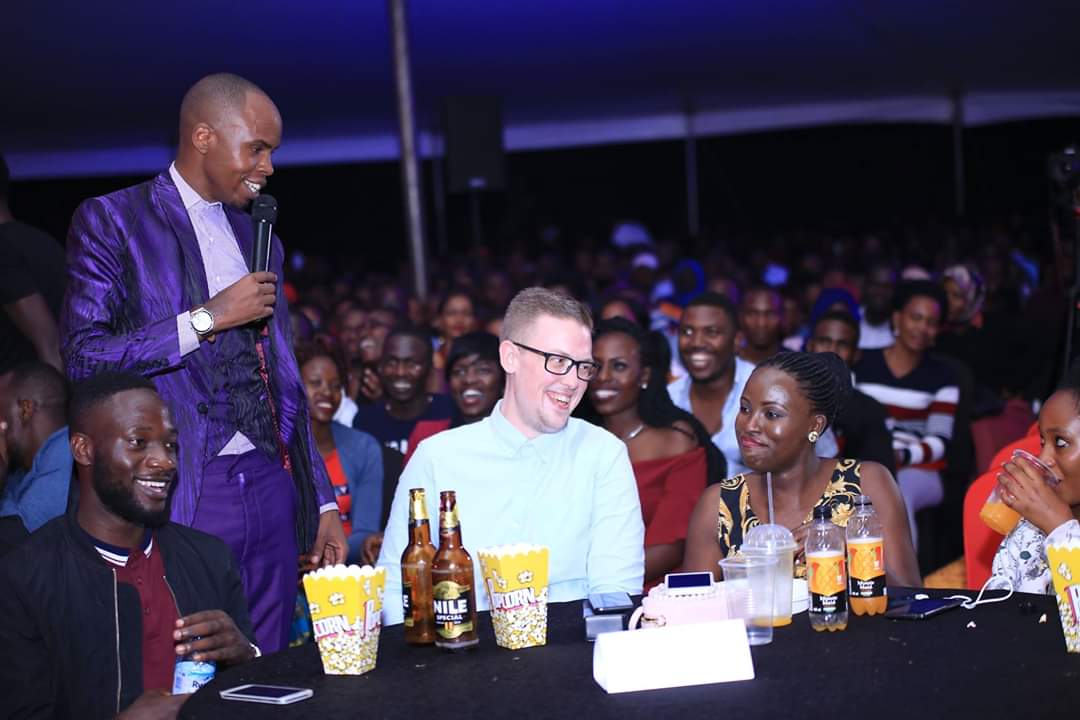 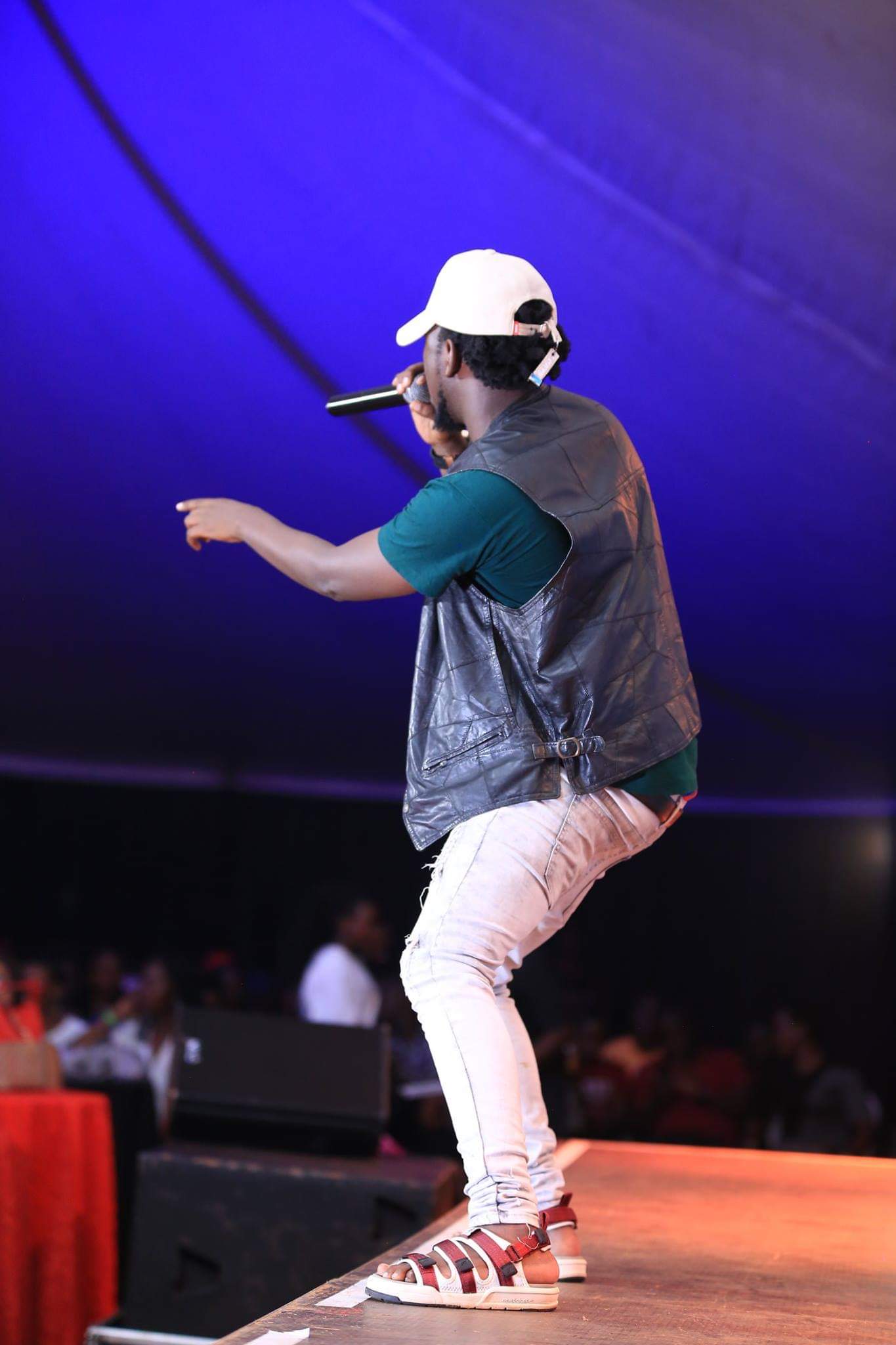 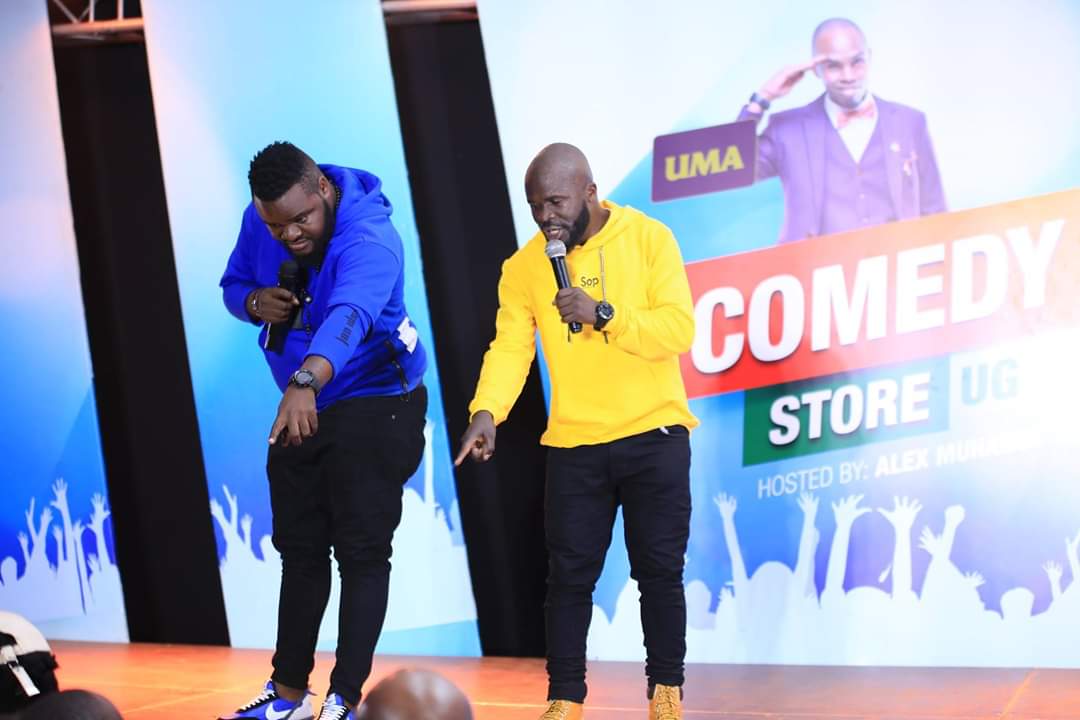 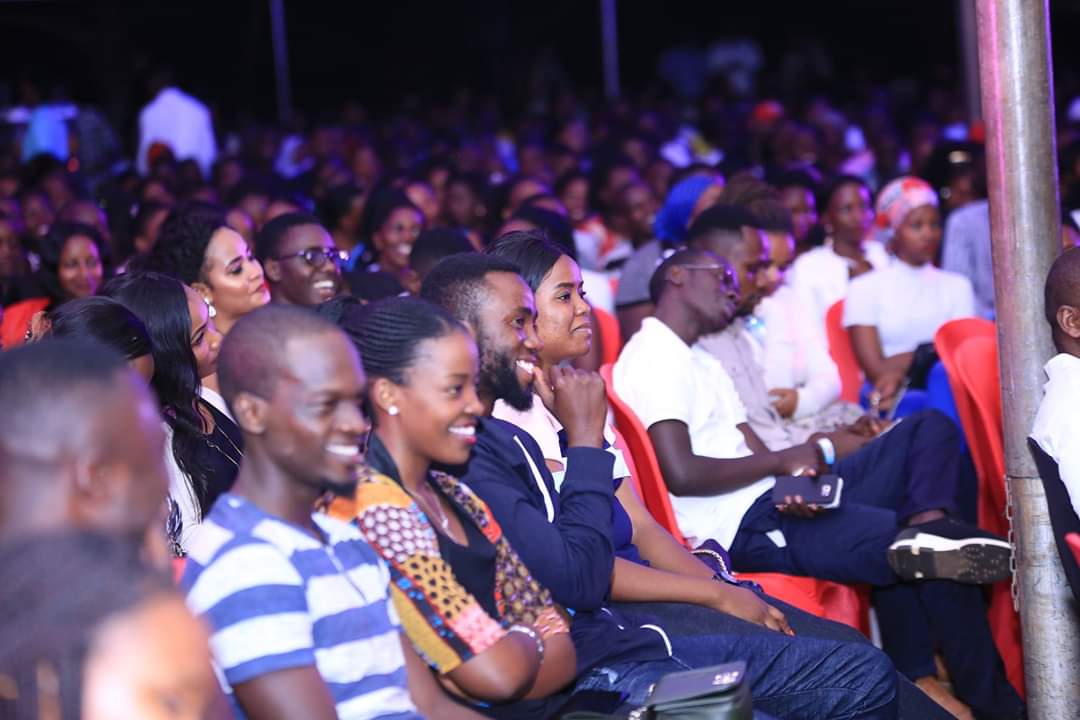 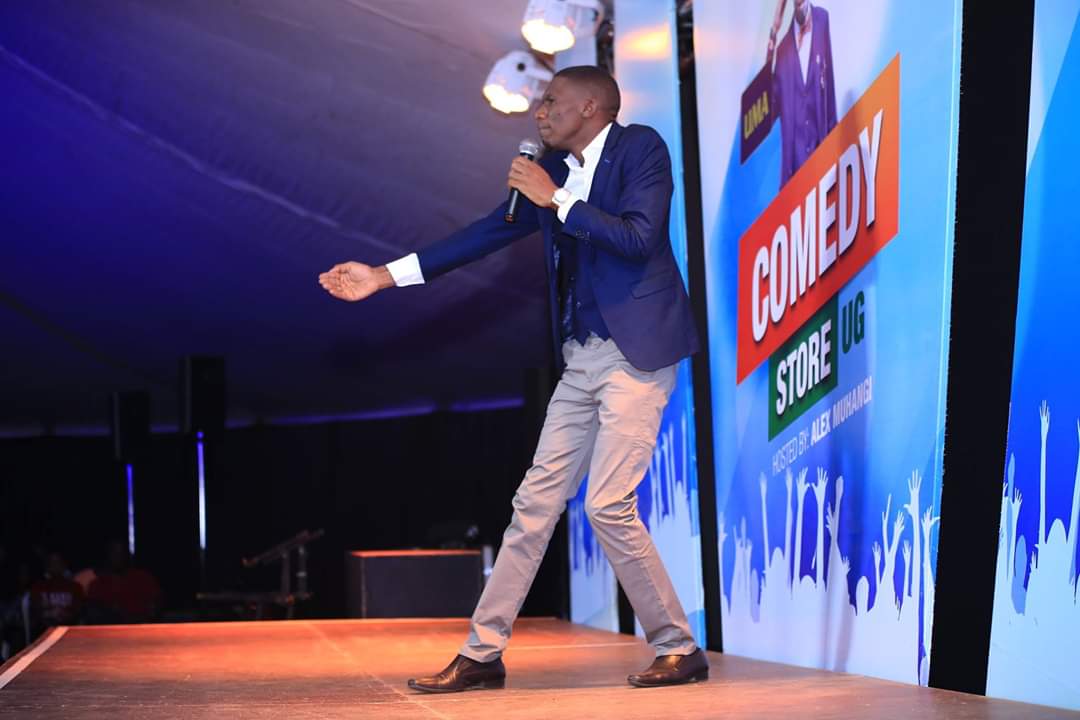 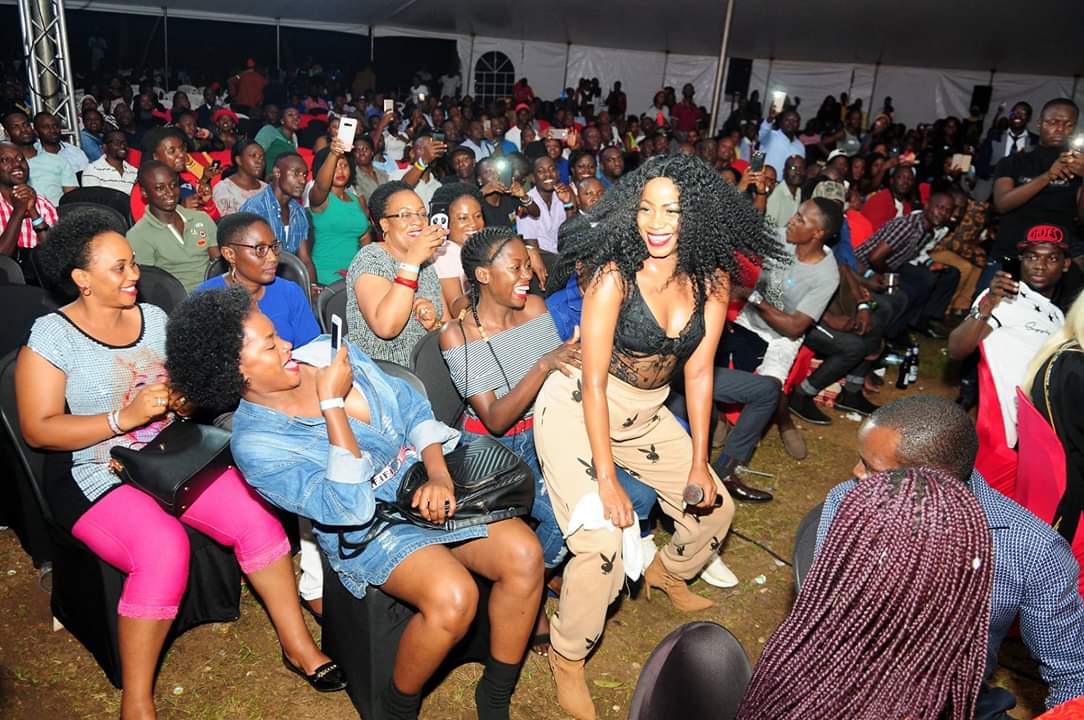 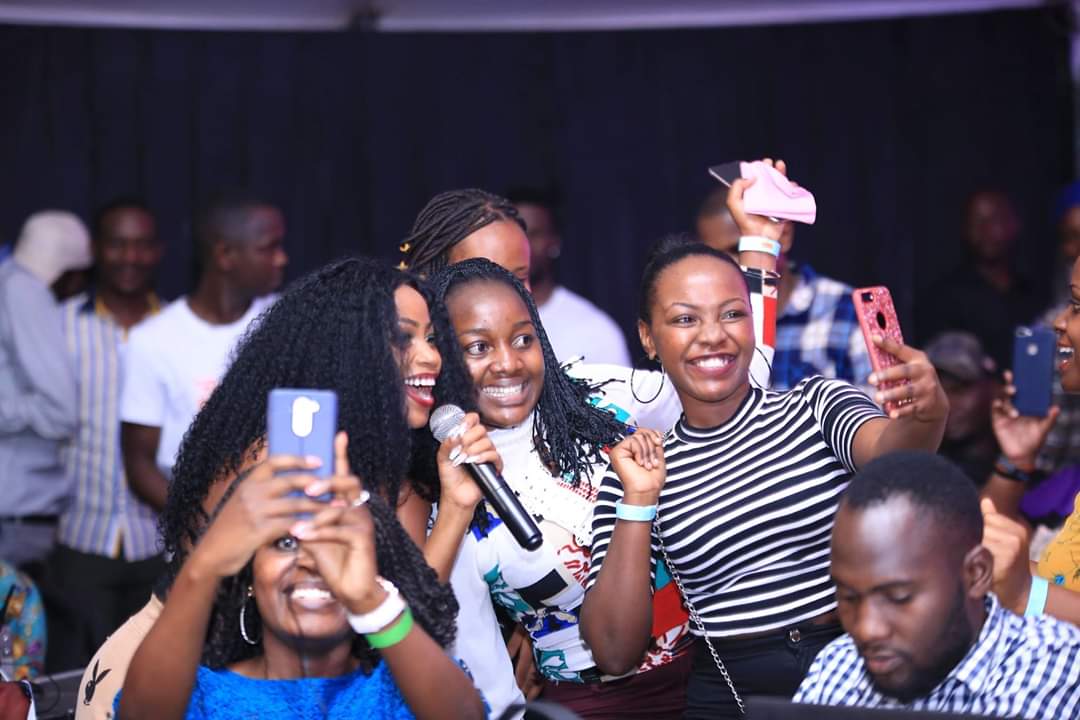 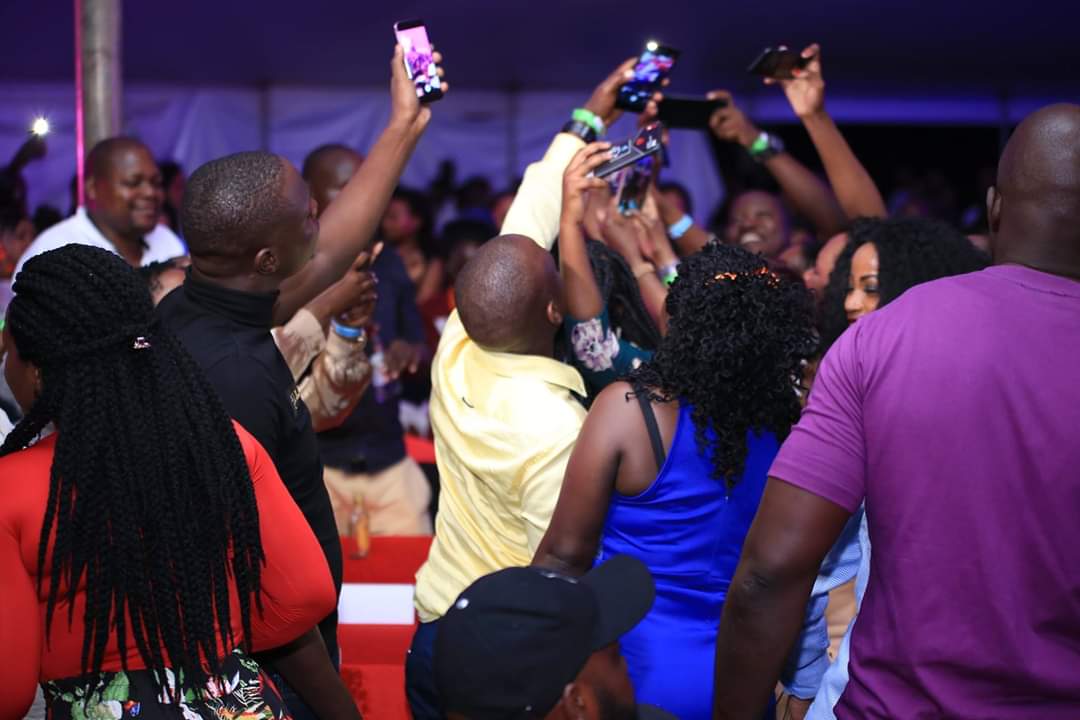