Tanzanian singer, Rajab Abdul Kahali aka Harmonize has arrived in Uganda ahead of a performance later on Saturday night at popular hang out, Club Guvnor.

The Tanzanian musician, songwriter and dancer arrived at Entebbe airport at around 6:30pm on Saturday.

Formerly signed under WCB Wasafi Record with Diamond Platnumz, Harmonize is known for songs  “kwa ngwaru”, “Show Me” among others.

He will be performing at Guvnor’s theme night, ‘Saturday Night Fever’.

At the same event, Hamonize will release his ‘Uno’ audio to his Ugandan fans. 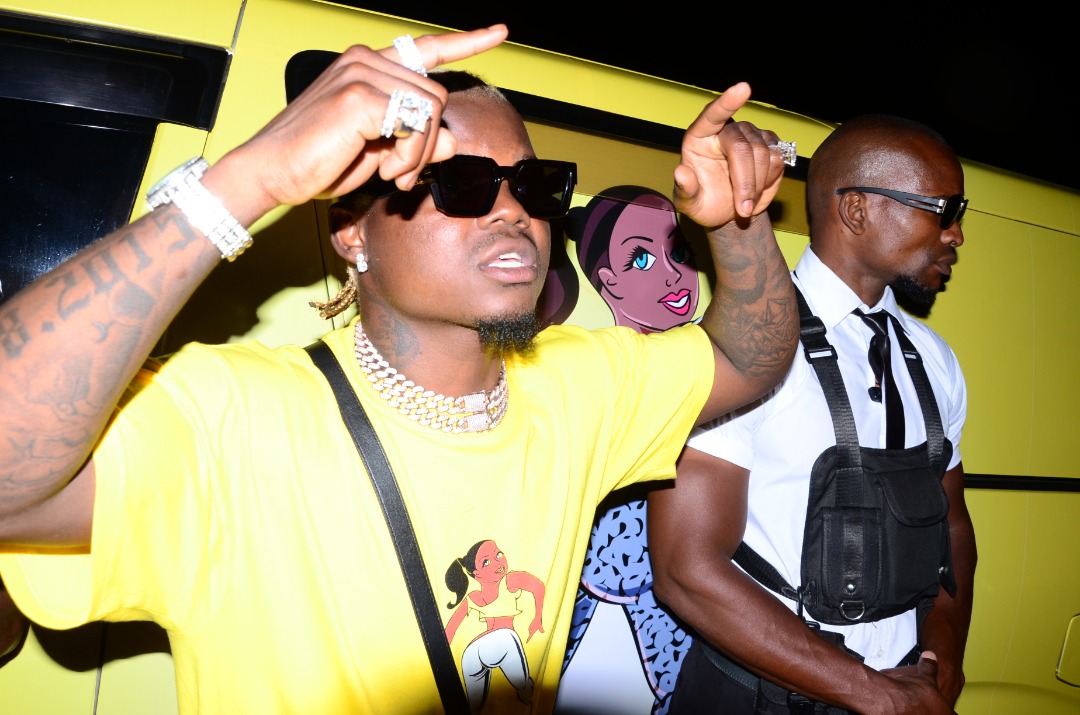 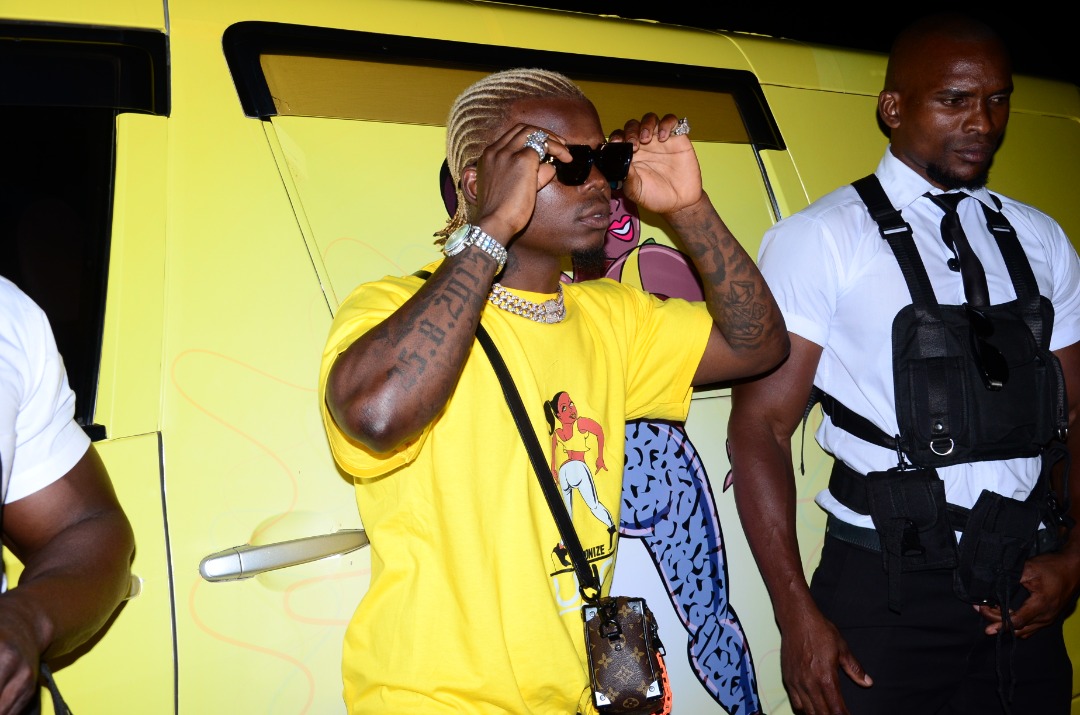 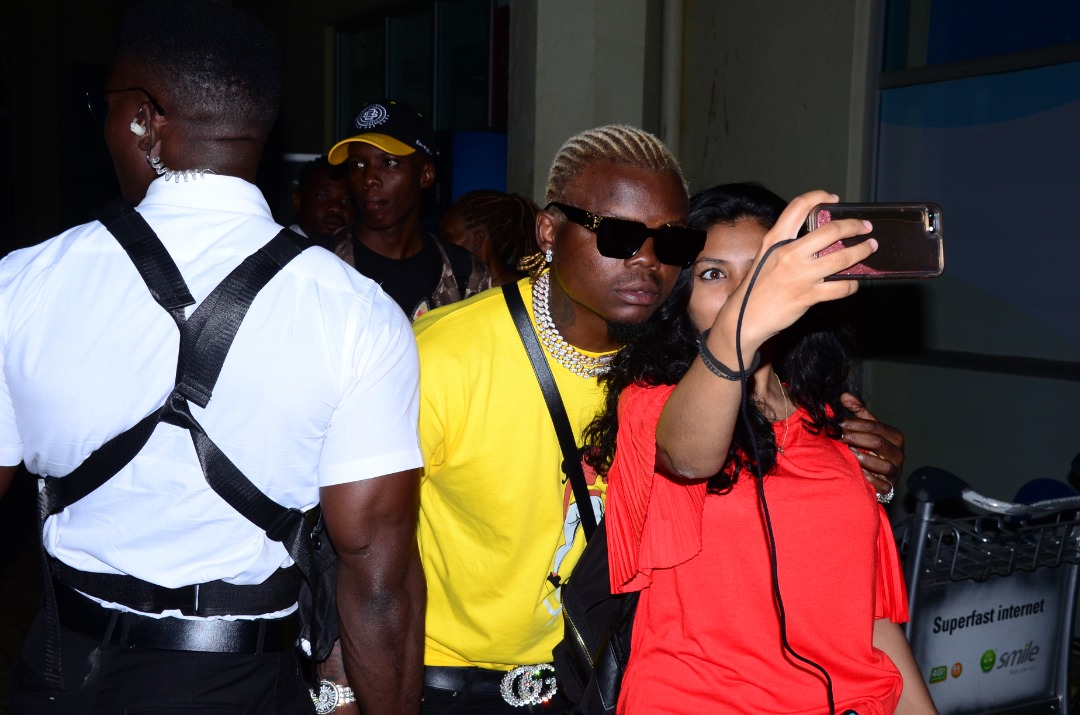 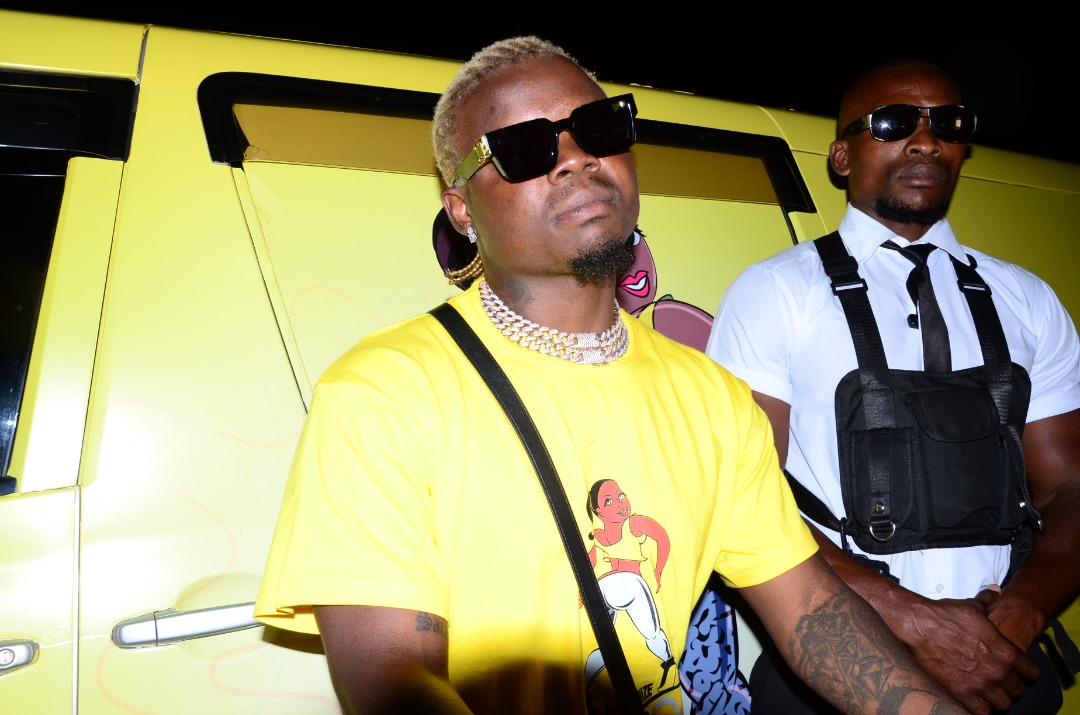 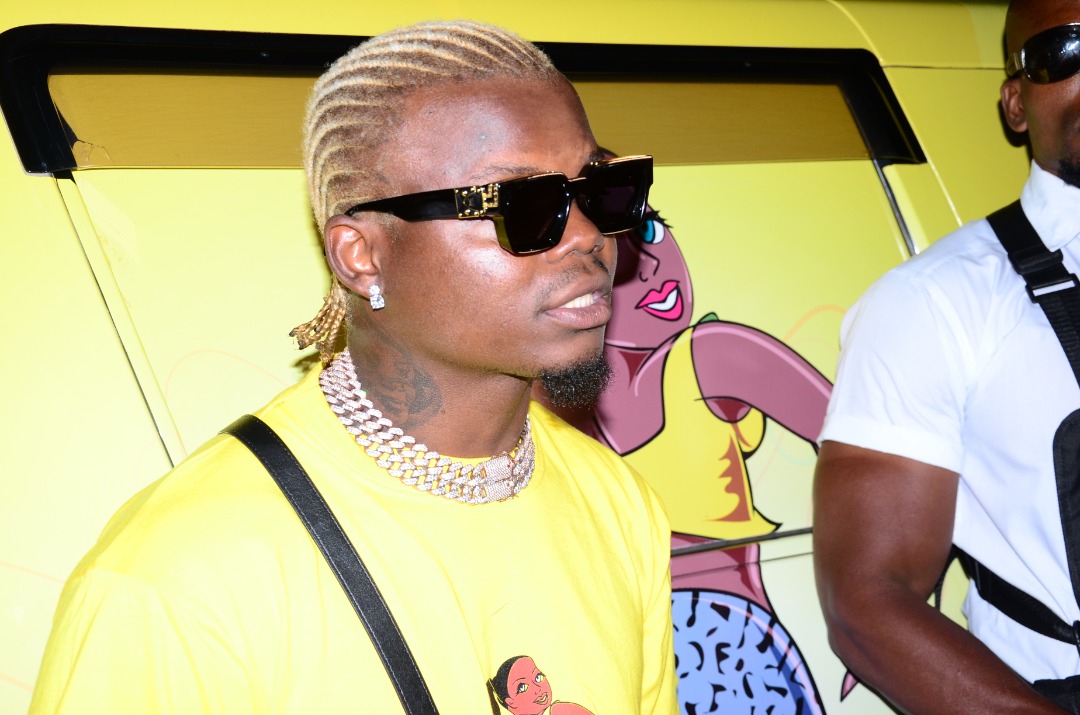 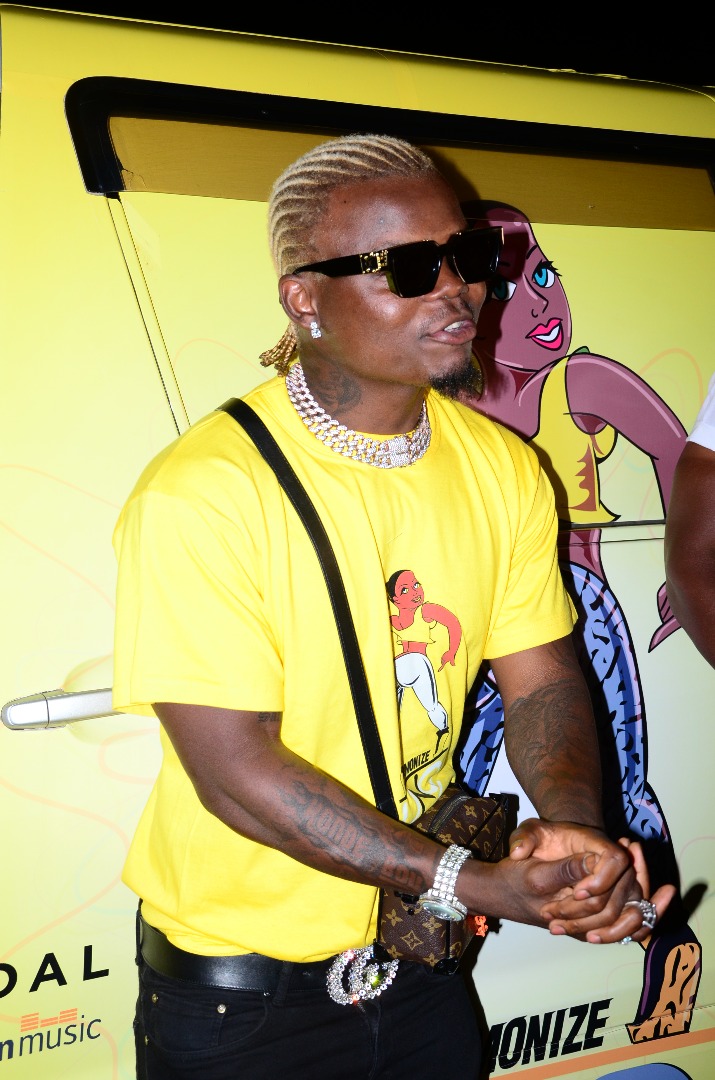 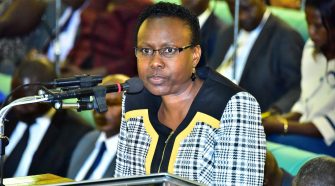