The new Kasubi market along the Hoima Road will be open for operations in two weeks time, following the completion of construction, KCCA has told SoftPower News.

Government spent Shs 2bn on constructing the market. Designs and other architectural works were done by KCCA’s internal staff which brought the project cost down.

On Wednesday, CK Construction, the firm that was contracted to execute the works officially handed over the facility to Kampala Capital City Authority (KCCA).

The new market which sits on 2 acres will accommodate 1,500 vendors. Its completion follows years of a dragged process to relocate vendors who have operated by the road side in Kasubi, creating congestion and disrupting traffic flow.

Construction of the market situated about 600 metres from the main road in Kasubi, has taken 8 months, according to Peter Kaujju, the KCCA Spokesperson.

Kaujju told SoftPower News on Thursday that KCCA is currently undertaking final works including demarcation of stalls and that vendors will move to the new market in about two weeks time.

“We are working on the final touches, and hopefully, in two weeks it will be open,” he said.

He says the new market will offer numerous benefits to the vendors including shelter, safety and opportunities for financing.

“It will now be easy for a vendor to access financing since they have a permanent work space, as opposed to where they have been. Also, they have been working under sun and heavy rain, but now the new market has shelter”.

“It is also important that our vendors have safety when they are working”.

He also cited the expansion of the Kasubi section of Hoima Road which has been delayed for many years due to the market, as the other benefit. Kaujju says works on the road expansion will begin immediately after the vendors have relocated since funding has already been excited.

The new market has a baby care facility, toilets, a yard for loading and unloading, and parking space for vehicles.

Kasubi market has been in place for the last 61 years. As the city continues to grow, authorities found it necessary that another space is located to move it in order to cater for physical infrastructure needs. Vendors and unloading vehicles had encroached on the road often resulting into gridlock.

Kaujju said the cost of the stall to vendors has not been worked out yet, but gave assurance that it will be a manageable fee.

“We want people to know that we did not establish the market for the purpose of revenue, but rather to deliver a service. Whichever fee we come up with, it will be low, mainly to cater for utilities,” he said.

Under the current arrangement, vendors are charged at the discretion of the landlords, often times at exploitative terms.

Bukenya Henry, the KCCA Manager for Commercial Services says the allocation of the spaces to vendors will be based on the numbers registered initially.

“We created Kasubi Market Relocation Committee, which is comprised of KCCA technical staff and market leadership. This is the committee that will handle the allocation and settling of the vendors,” Bukenya said.

Currently, KCCA is constructing similar projects in (markets) in Kitintale and Busega. City authorities have also bought a piece of land in Bukoto for a market. 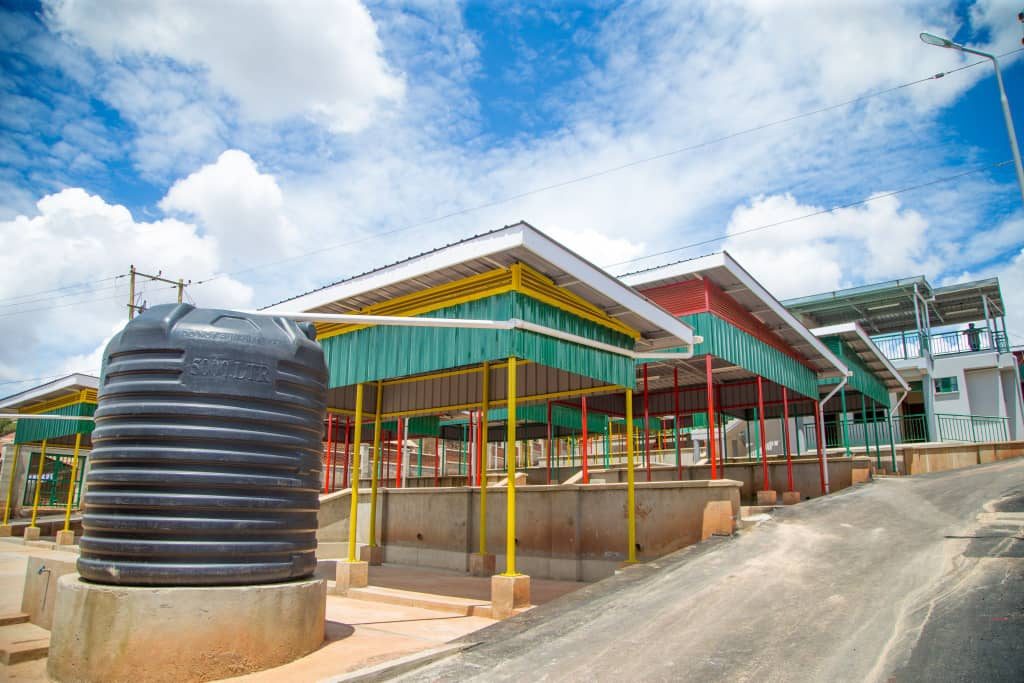 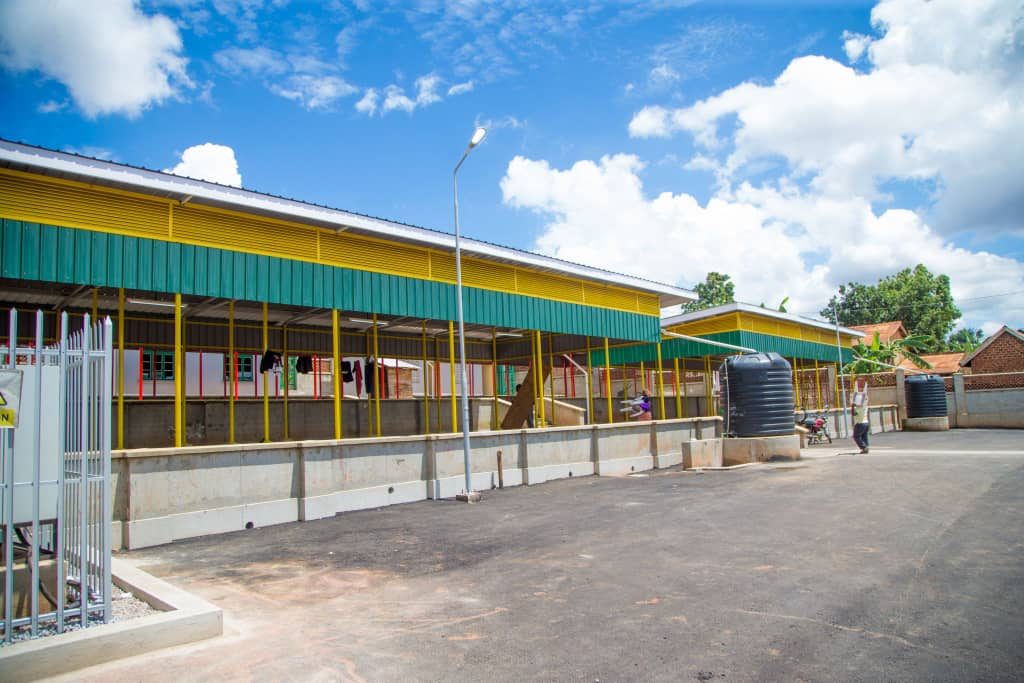 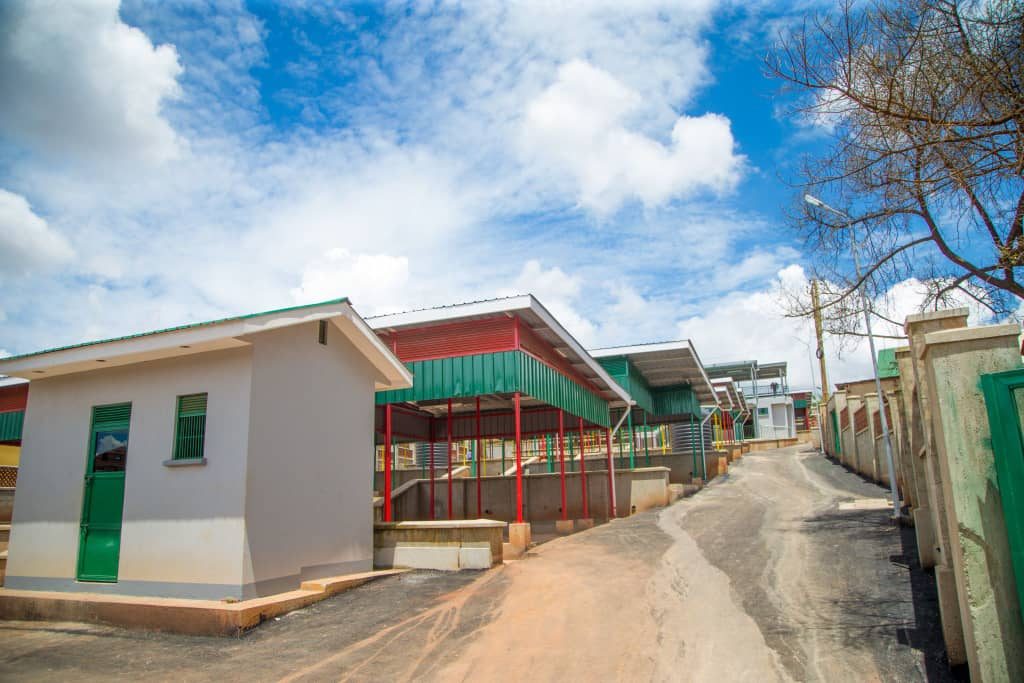 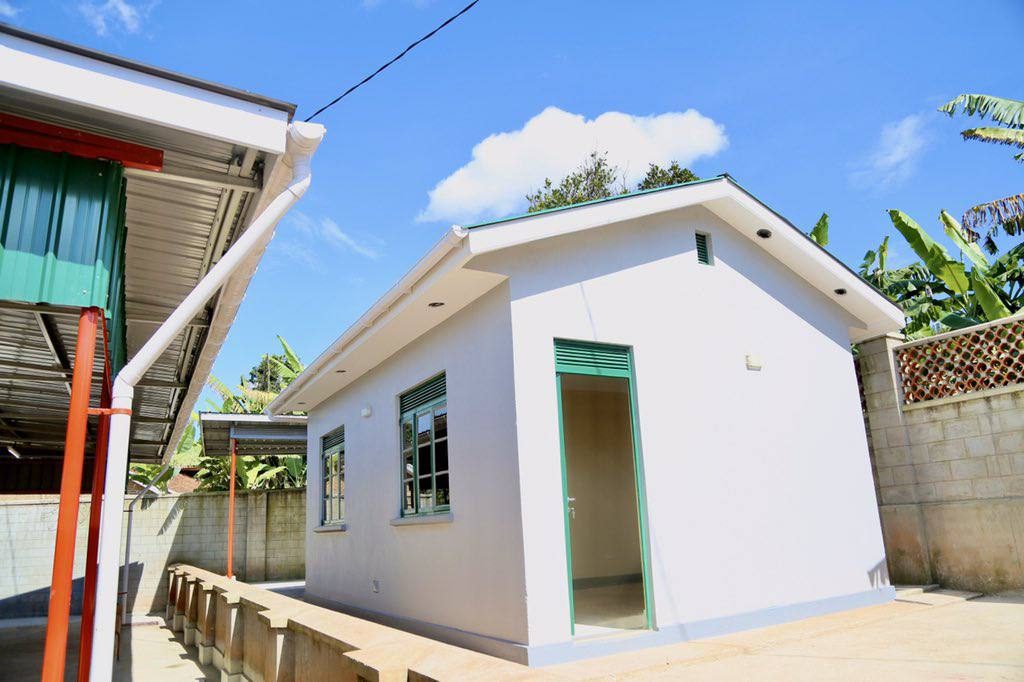 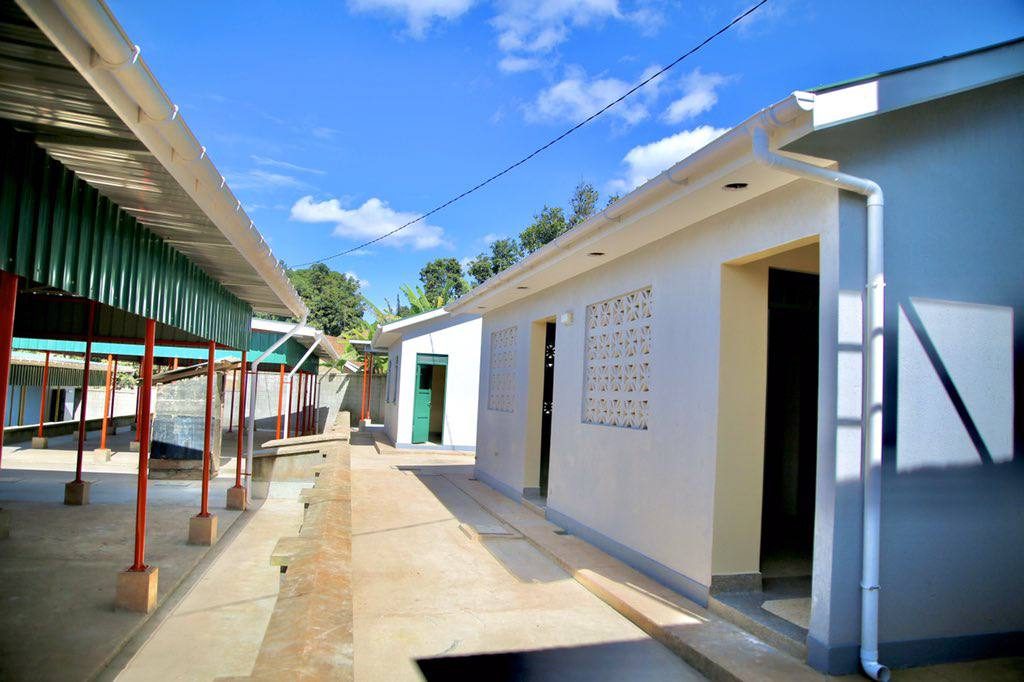 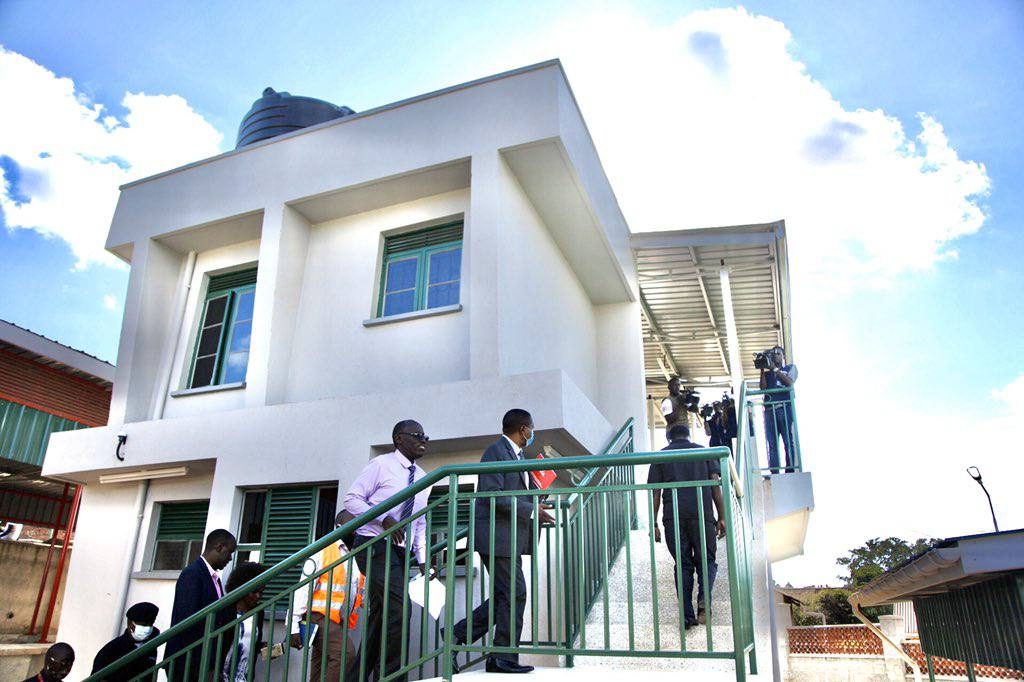 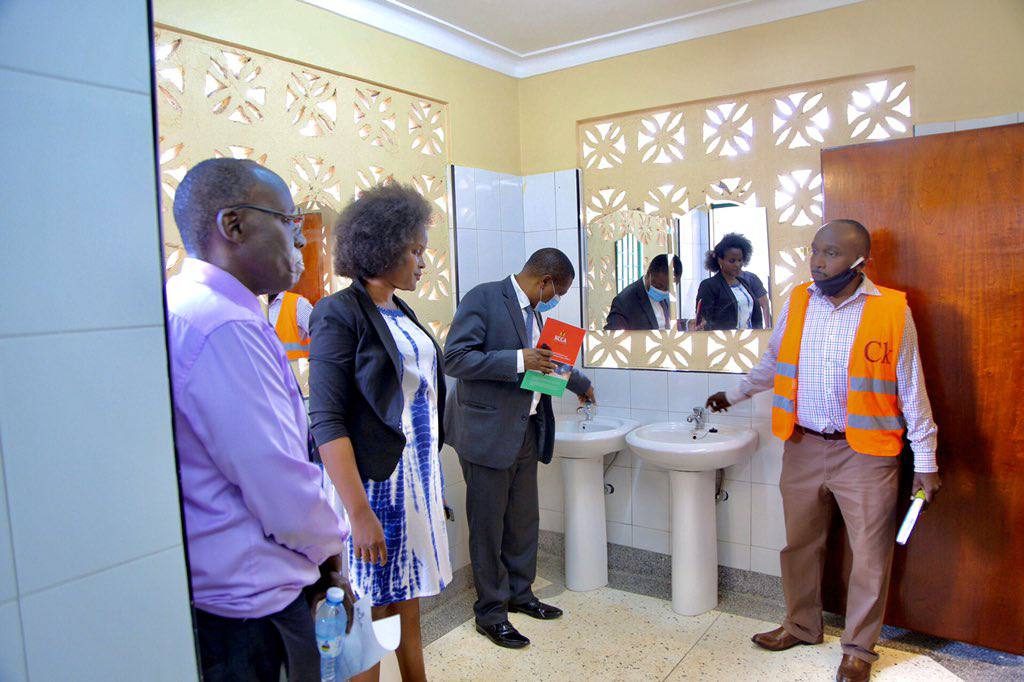 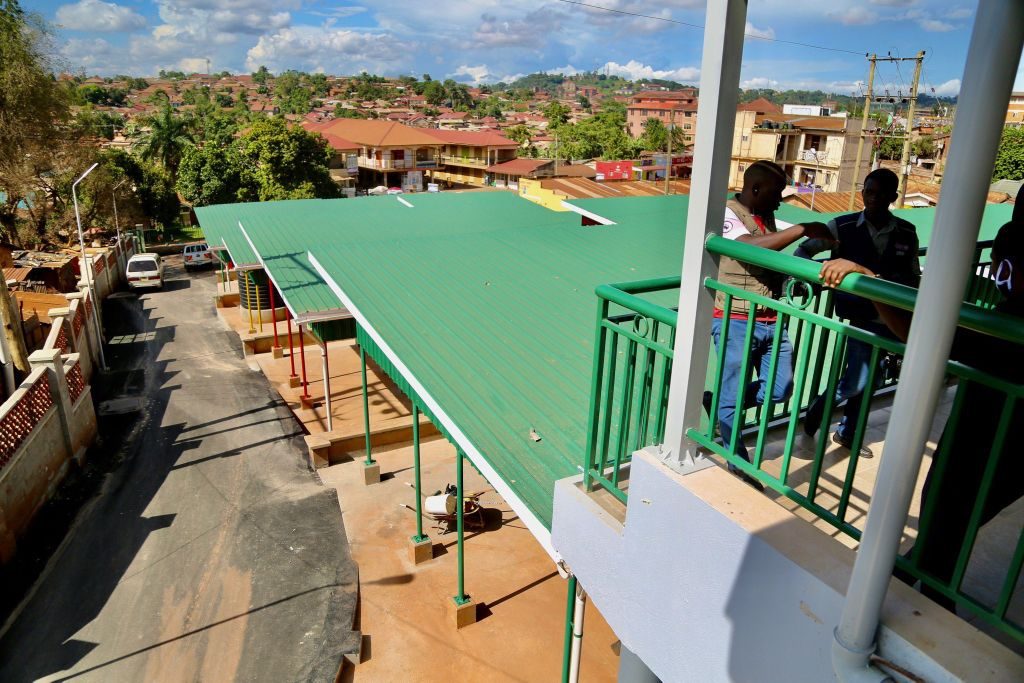 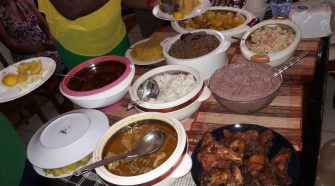