The first meeting on the implementation of the resolutions arrived at in the Memorandum of Understanding (MoU) recently signed between Uganda and Rwanda to resolve the ongoing disputes, has kicked off in Kigali, Rwanda.

This comes three werks after the signing of a peace pact in Luanda, Angola, between President Yoweri Museveni of Uganda and Paul Kagame of Rwanda.

The two leaders committed that both countries will respect the sovereignty of each other and of the neighboring countries.

The opening ceremony was attended by the Minister of External Relations of Angola and the Deputy PM/Minister of Interior of DRC. 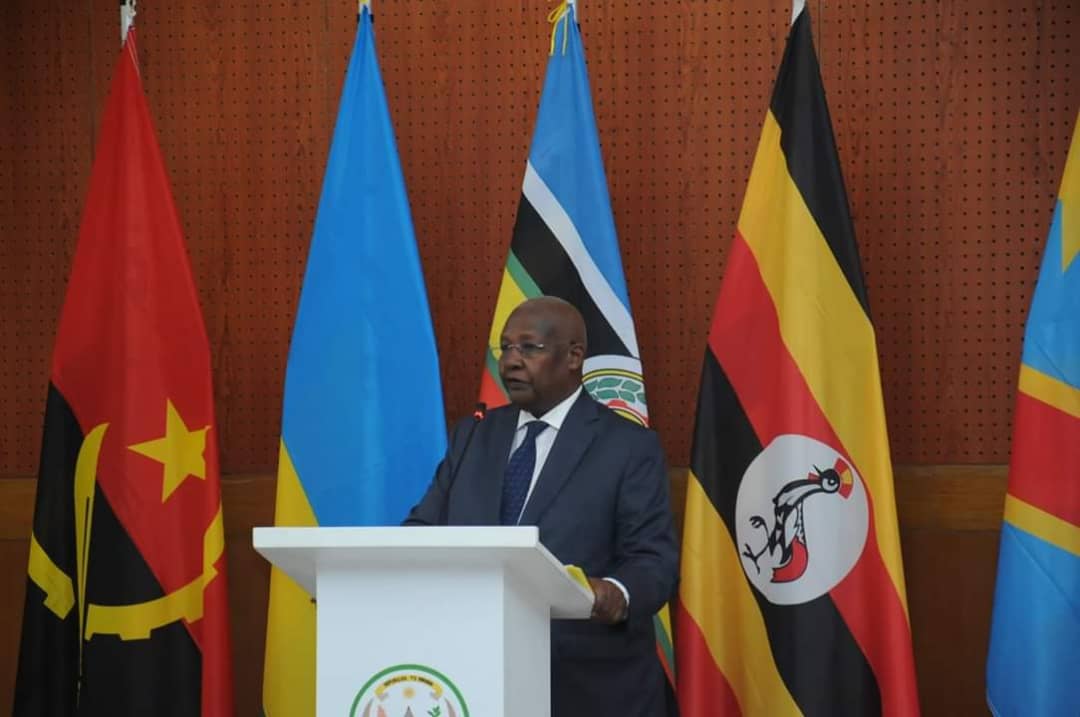 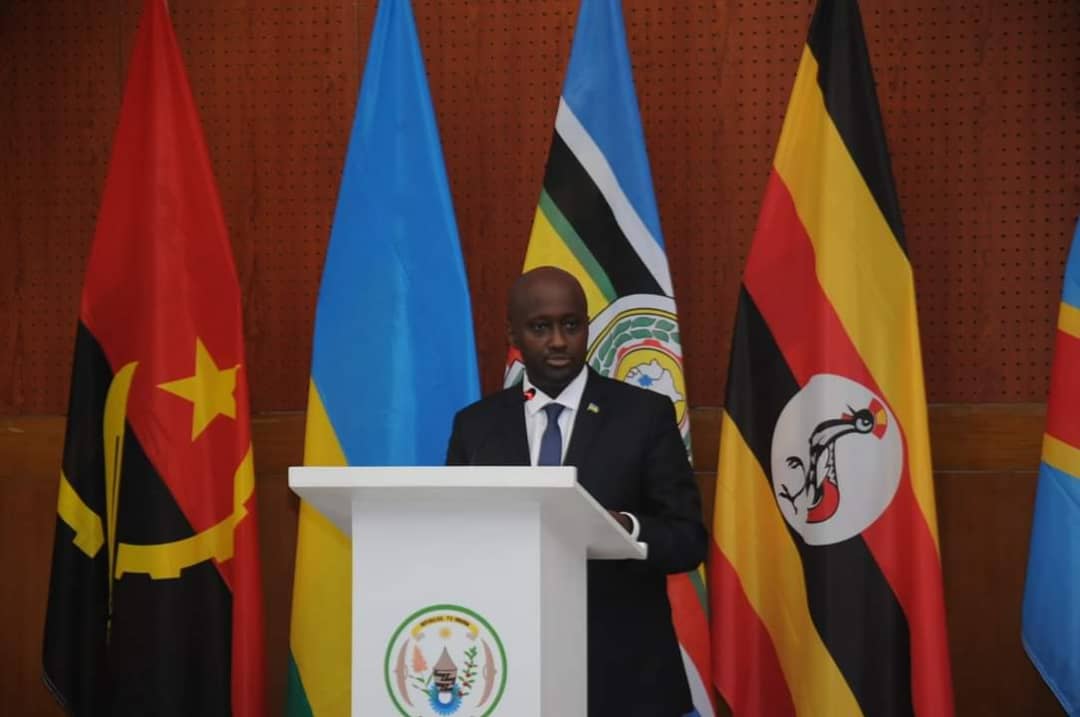 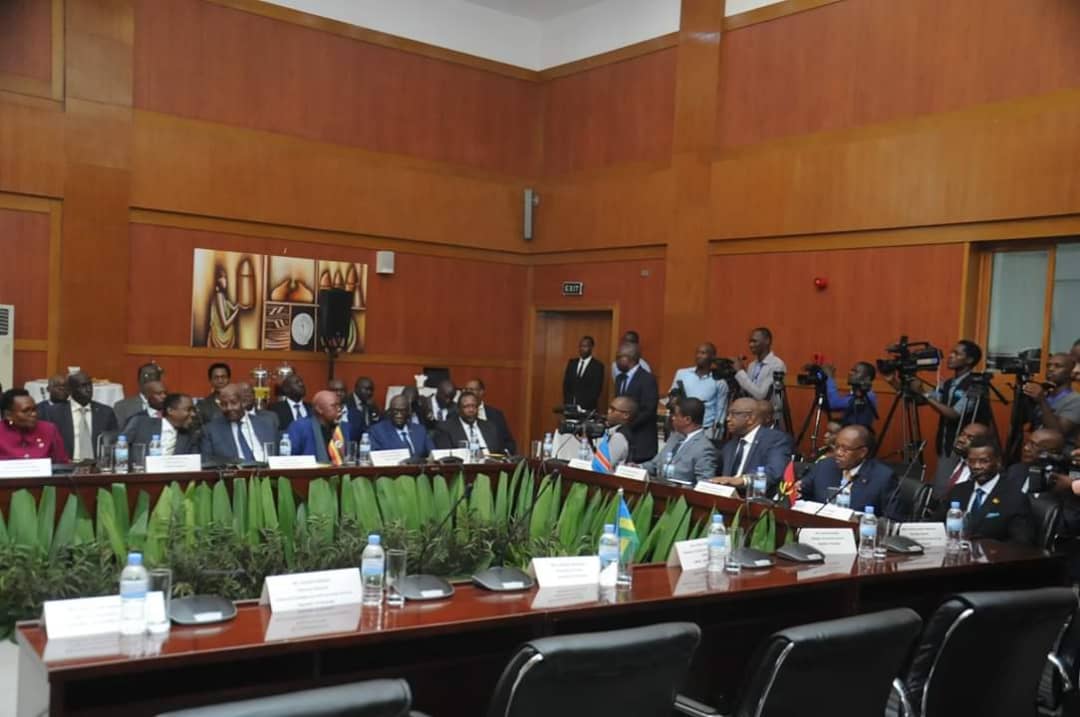 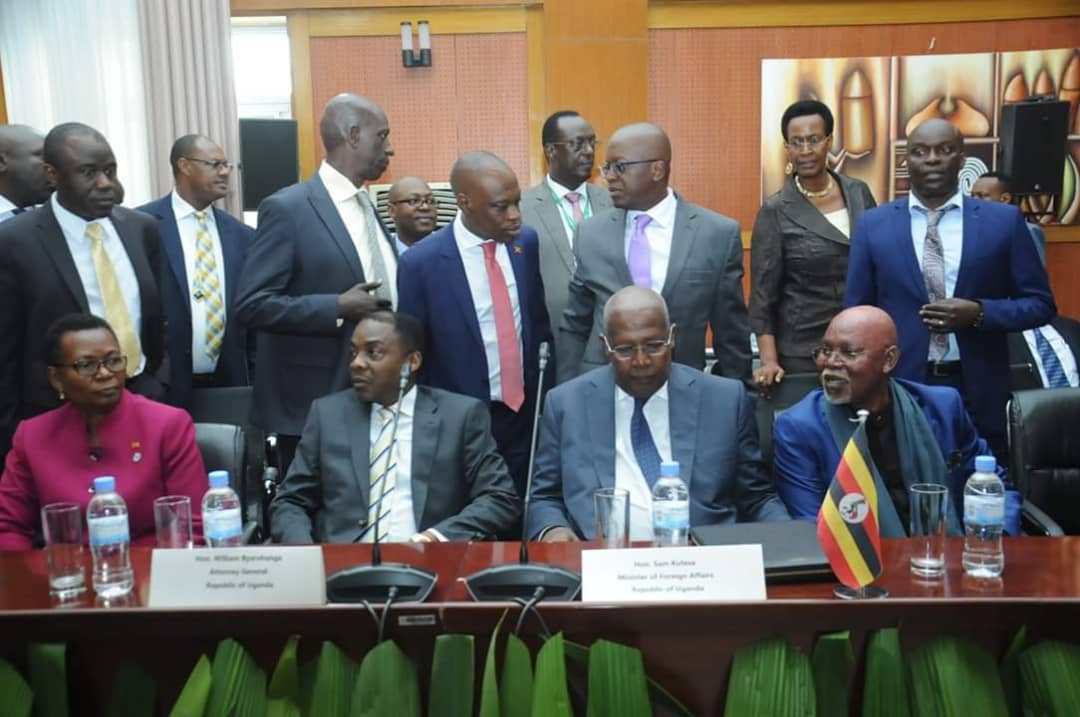 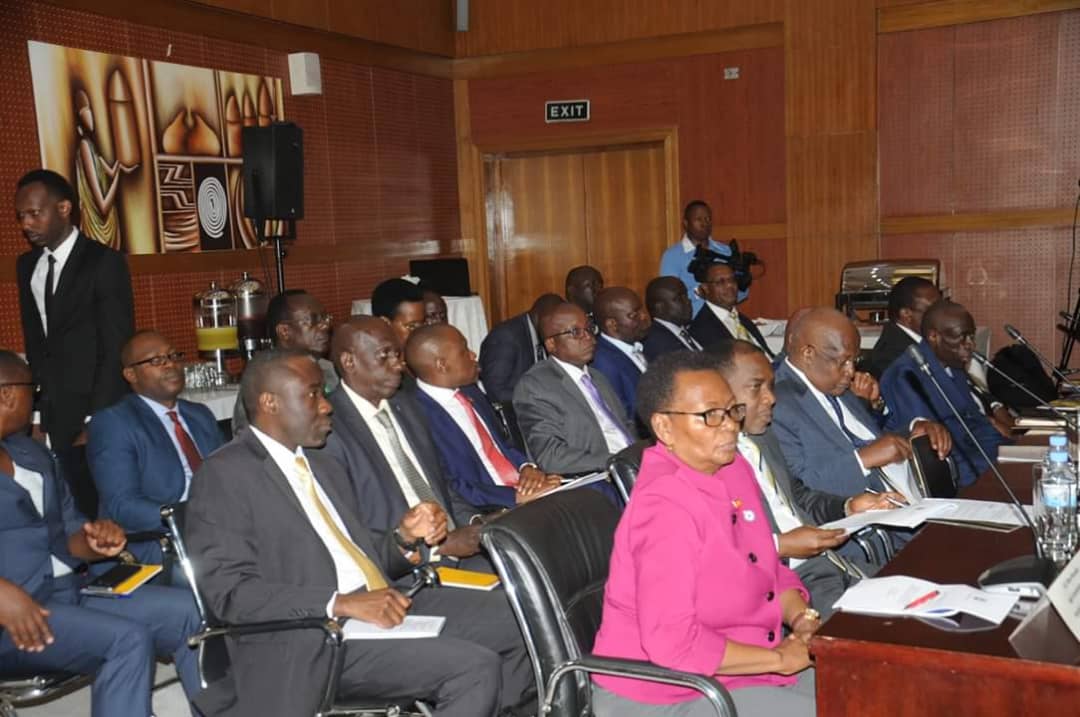 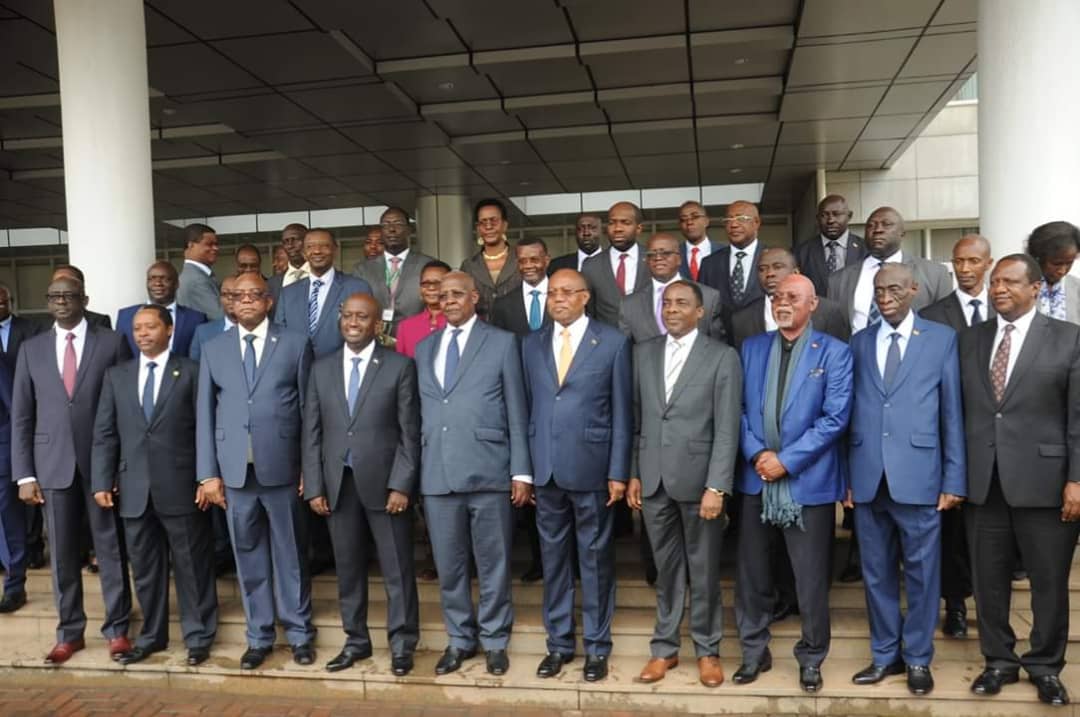 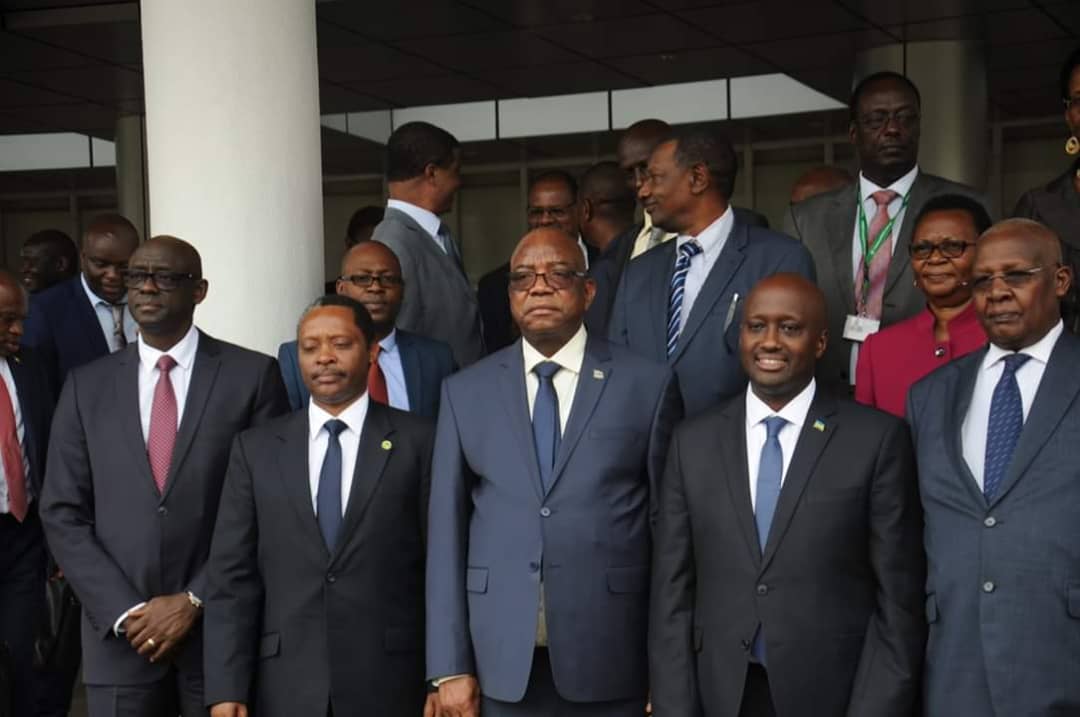 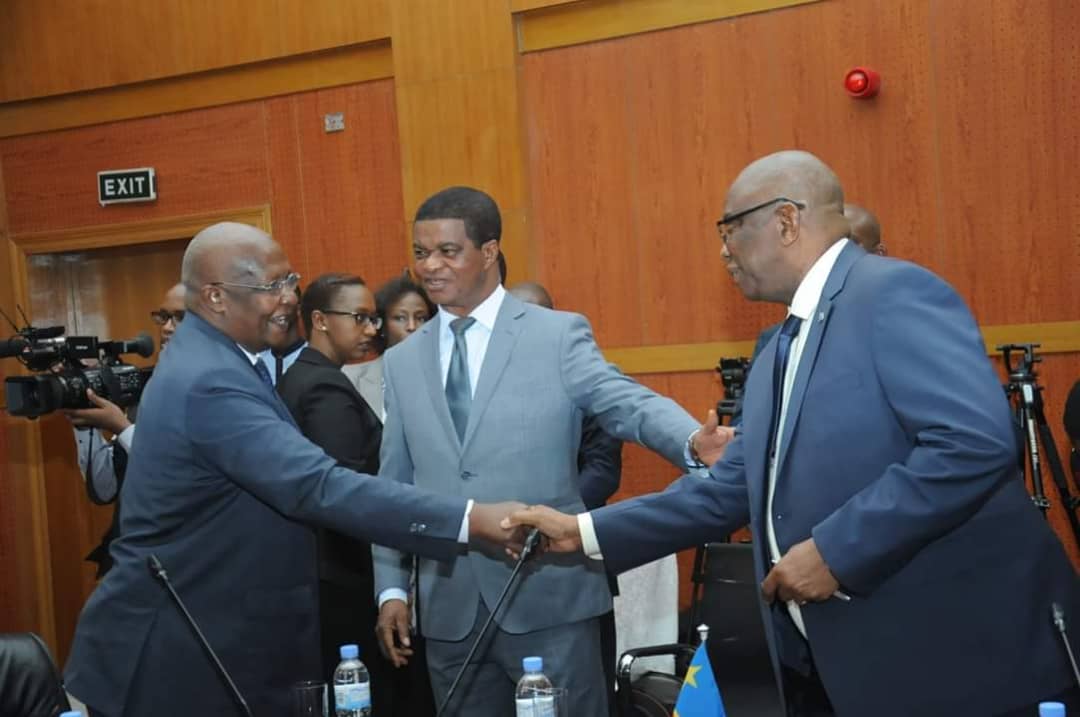 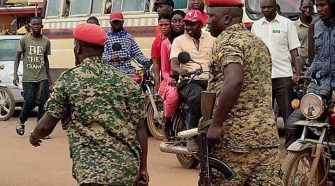