The deputy army spokesperson, Lt Col Deo Akiiki Asiimwe has wedded his long time lover, in what was a colourful ceremony.

Clad in his military ceremonial uniform, Lt Col Deo Akiiki exchanged vows and was officially wedded with his wife, Mercy Uwamahoro yesterday during a mass held at Mbuya Catholic church in Kampala.

The couple thereafter hosted their guests to a sumptuous diner at 7 Trees Gardens in Kololo.

The event was attended by officers of the Uganda Peoples’ Defence Forces (UPDF), representatives from government, relatives and friends.

Mrs Edith Buturo, the Under Secretary in the Ministry of Defence was also among the guests during the wedding. 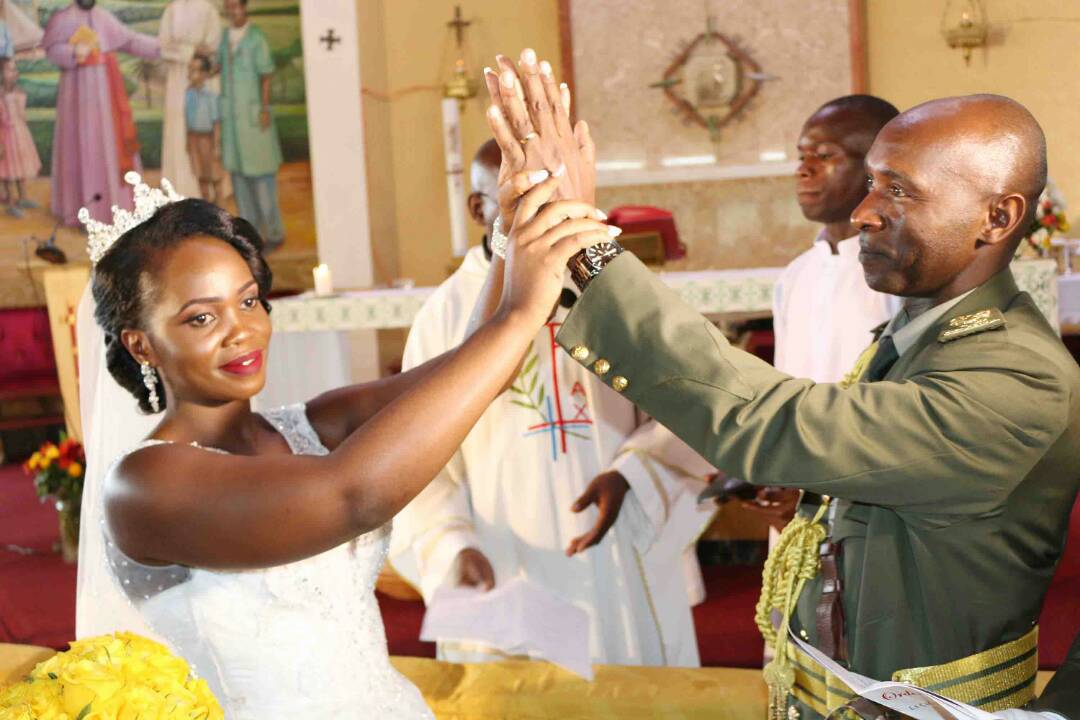 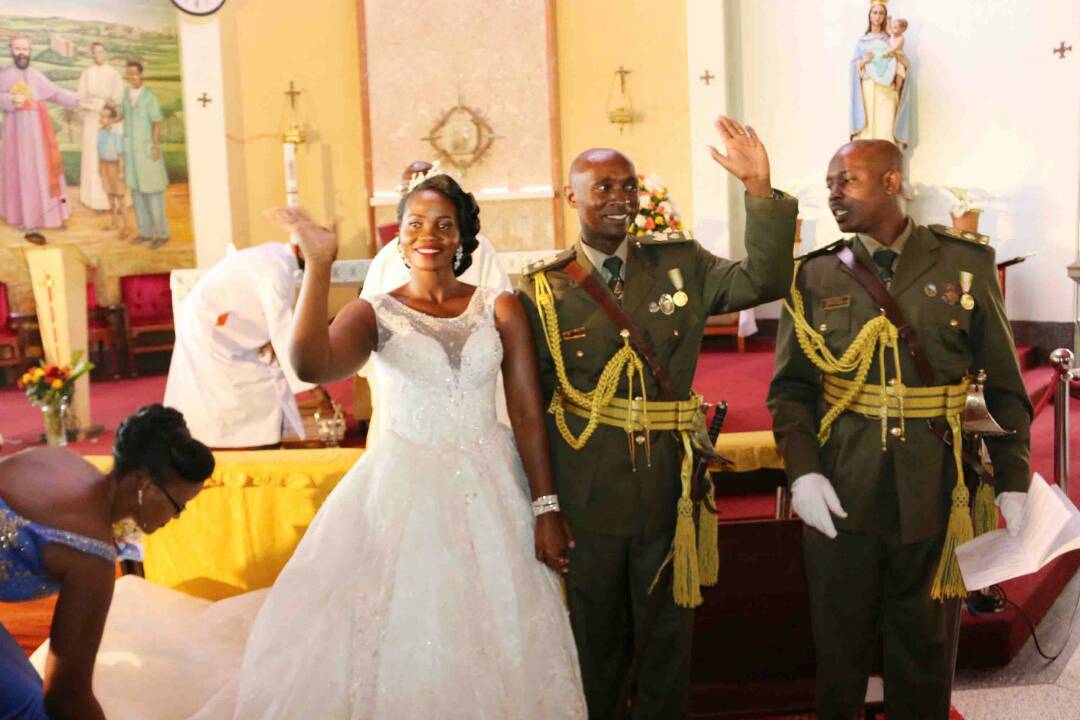 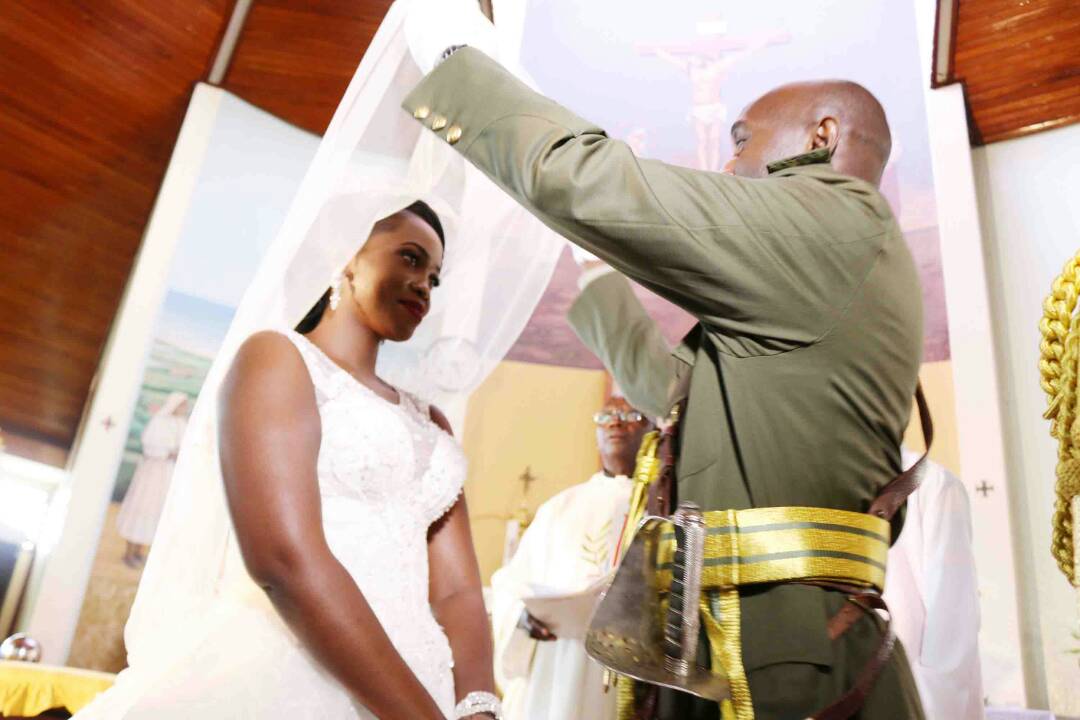 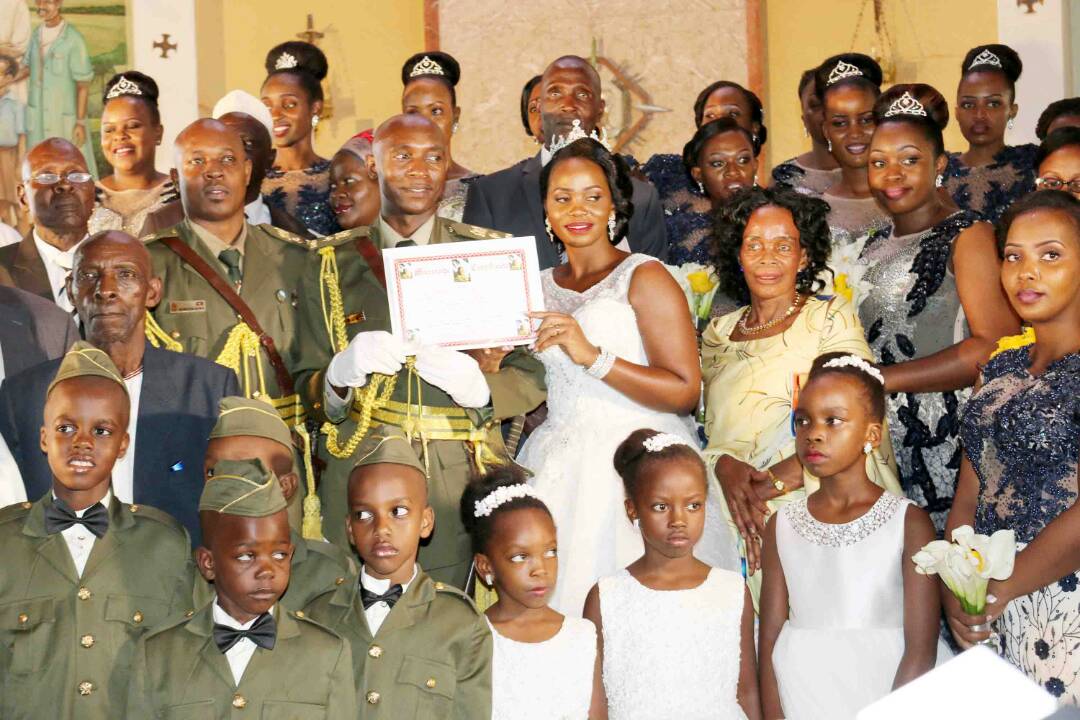 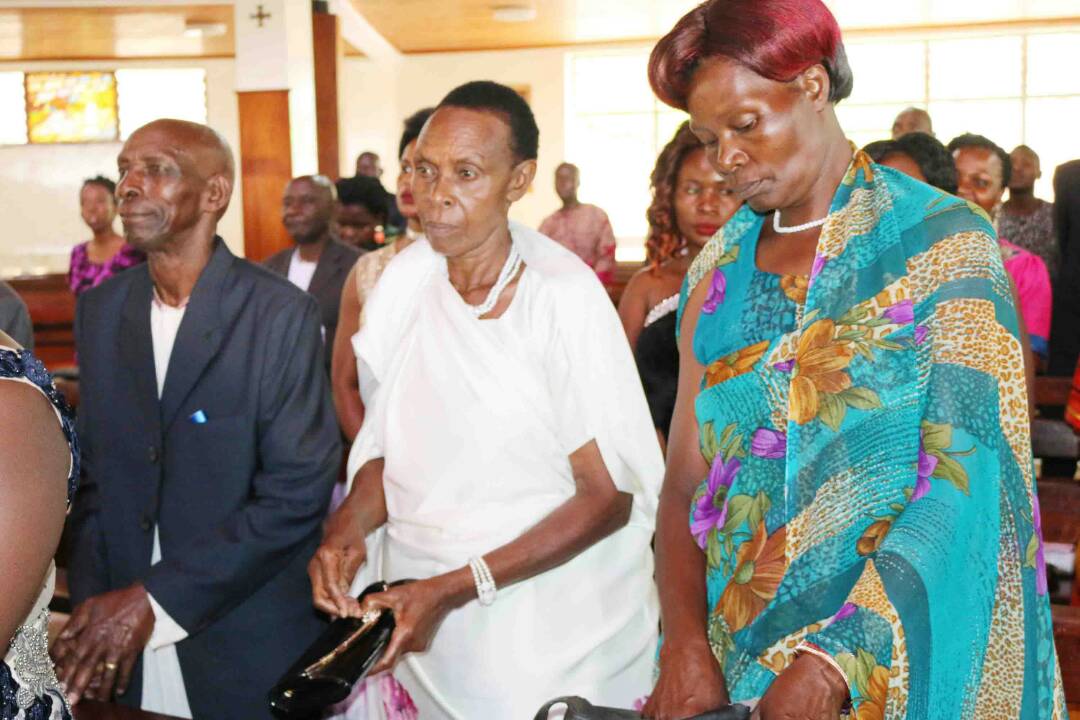 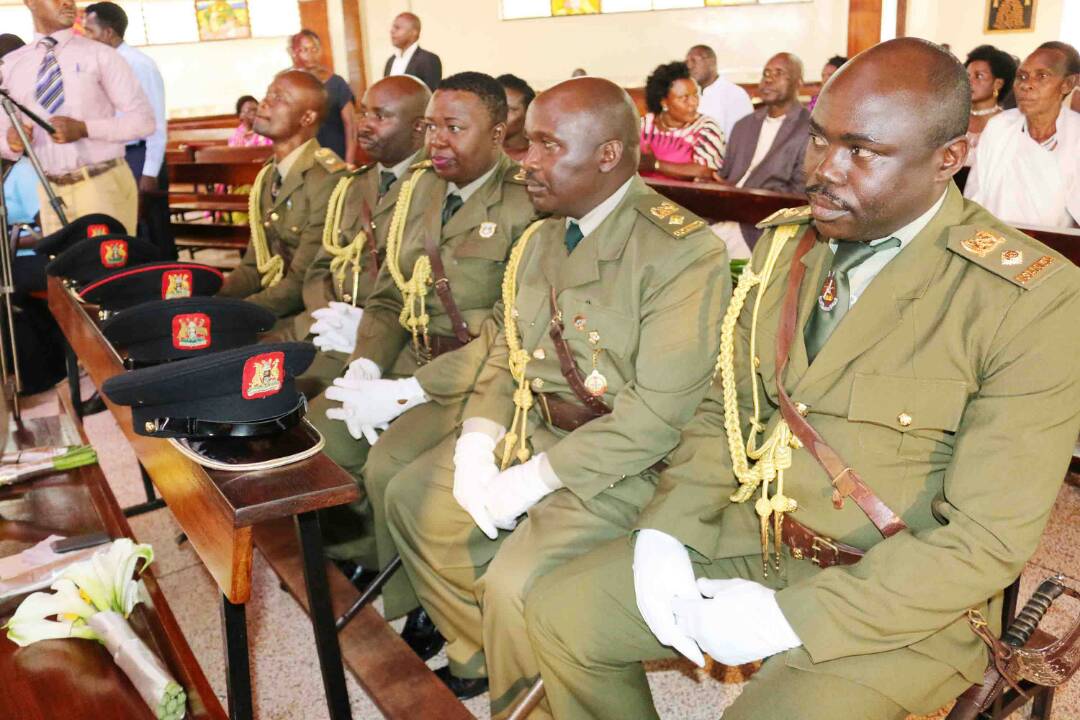 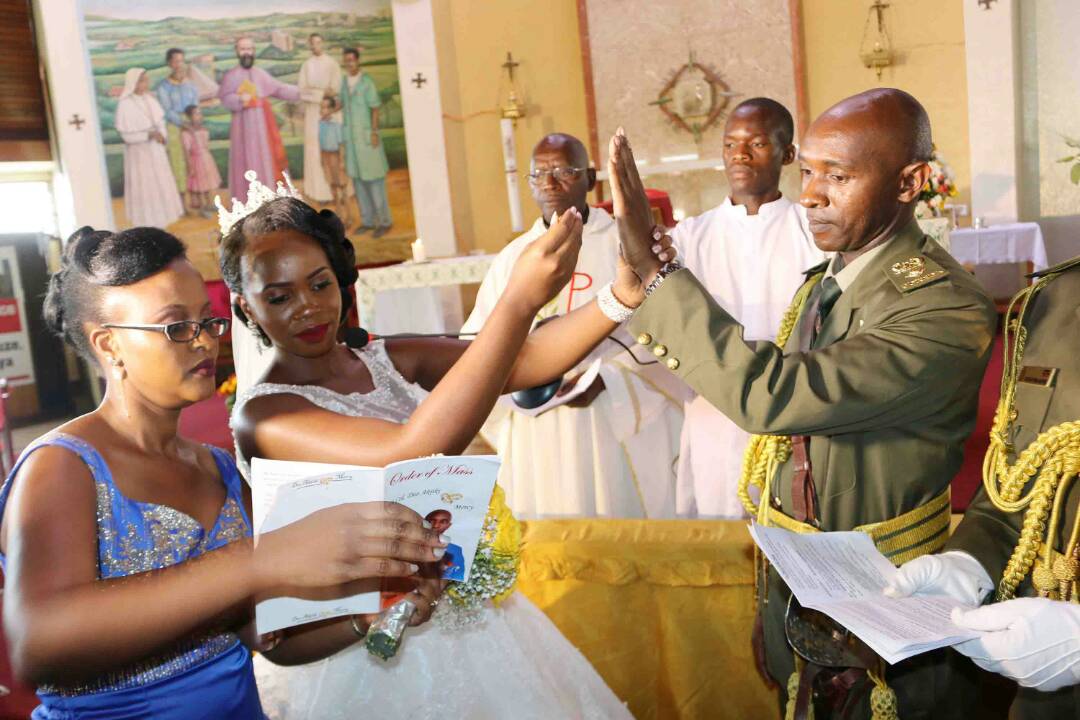 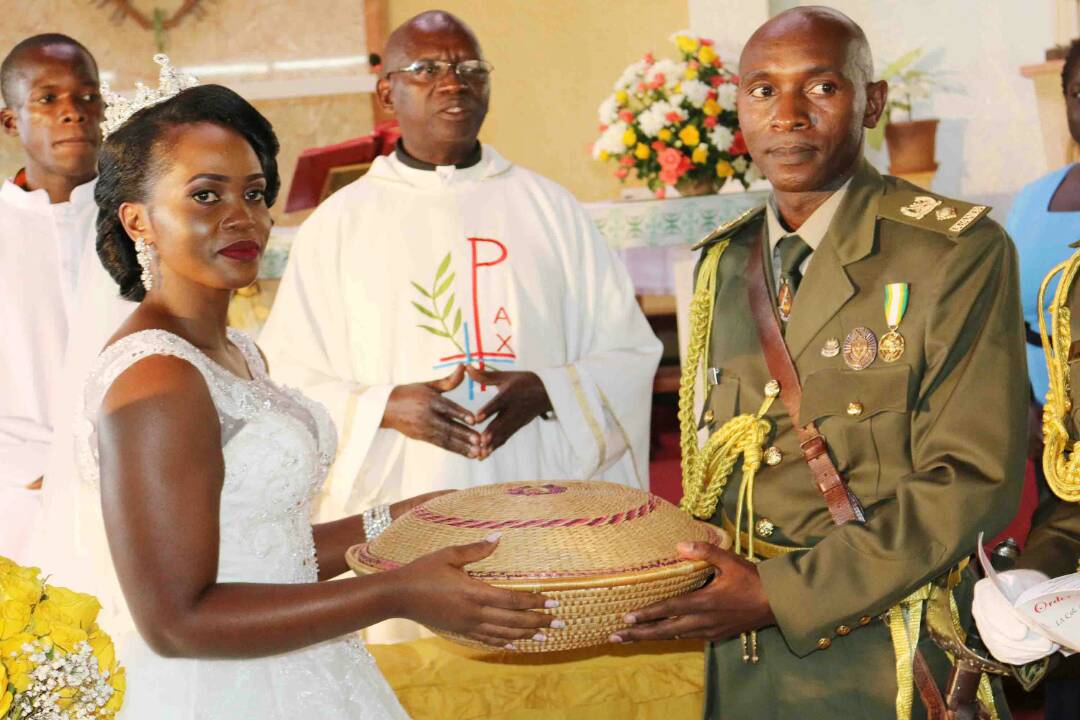 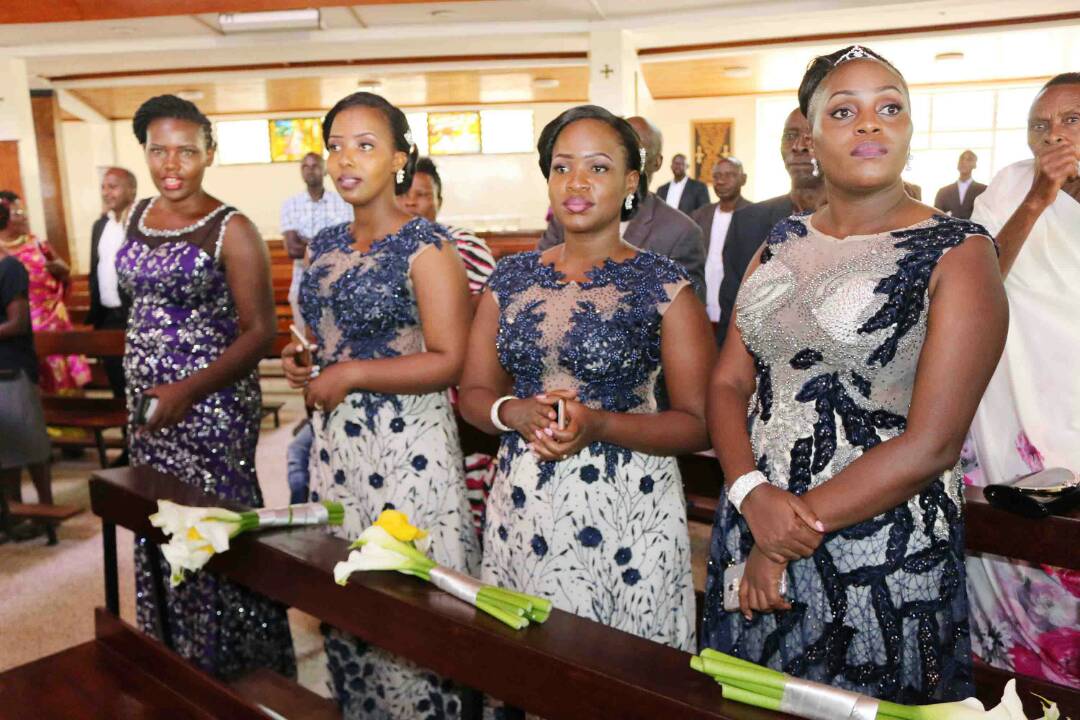 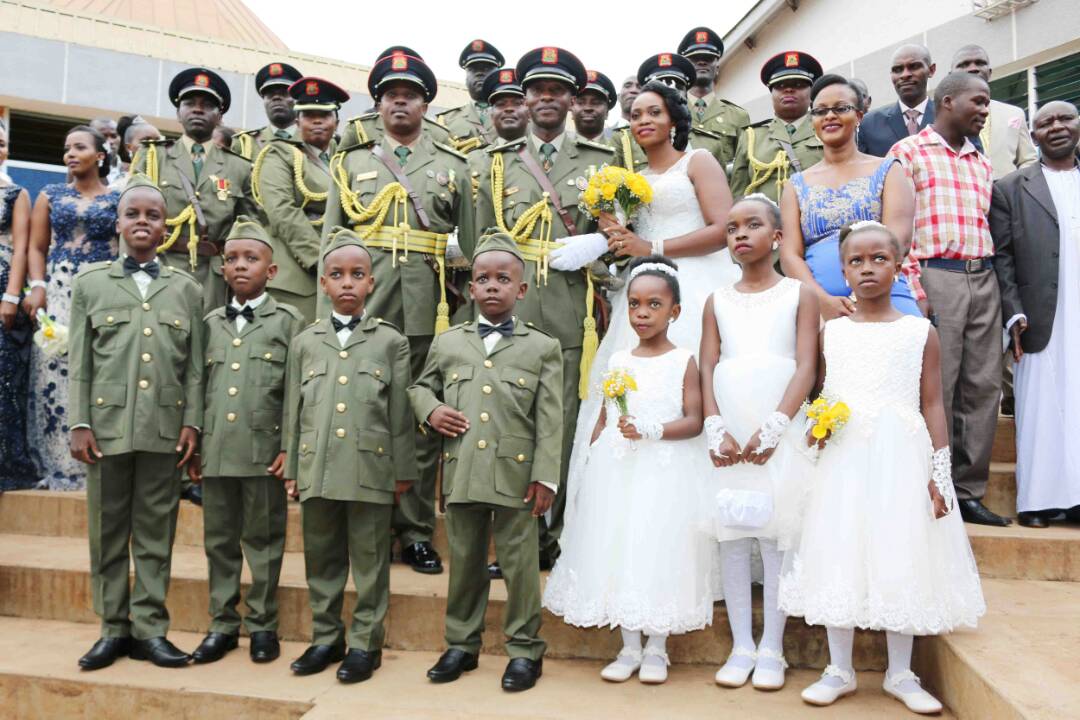 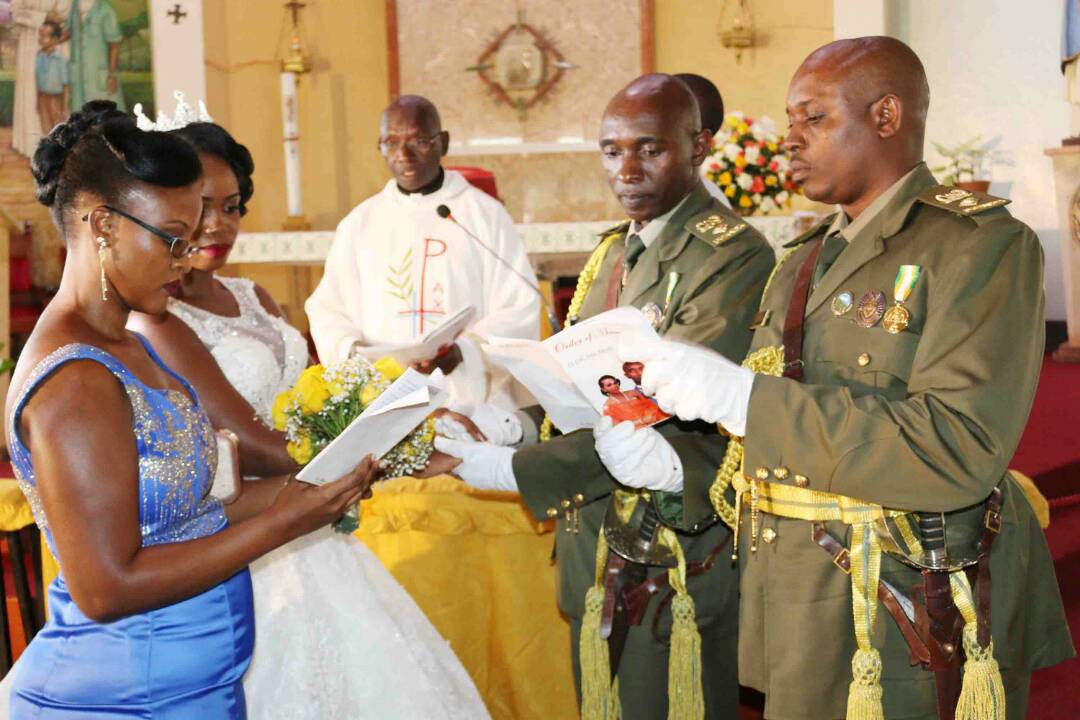 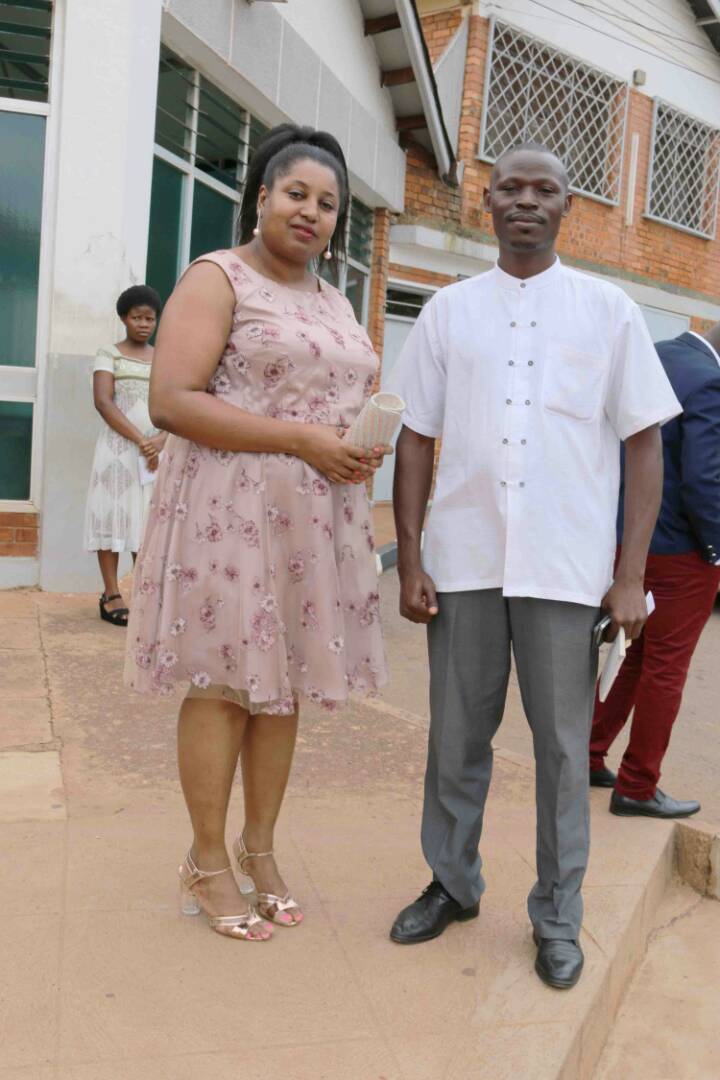 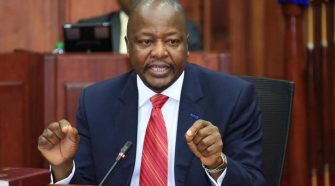